At the very end of the Avengers: Endgame first trailer (more like a series of short clips from the movie) we see Scott Lang on a video as being viewed by Captain America and Black Widow. In this security CCTV footage, we see Scott Lang begging whosoever is on the other side of the security camera to let him in. The very premise of the clip is tantalizing not for the reason of seeing the synergy of Captain America and Ant-Man again but because Scott Lang should not be roaming around in the physical realm at all. What am I talking about, you ask? Well, let me elaborate!

You see, at the end of Ant-Man and the Wasp we get a glimpse of this after credits scene where Scott Lang once again enters the quantum realm to collect some materials and is warned by Janet Van Dyne ‘to not get sucked into a time vortex’ because then they won’t be able to save him. 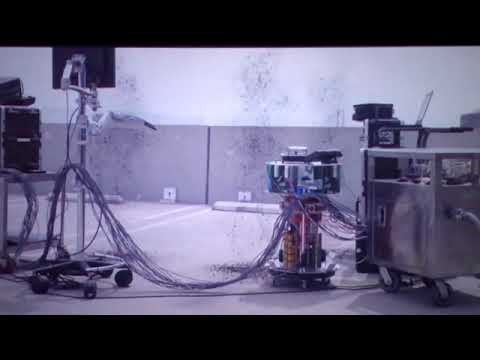 Although Scott assures Janet of his well-being, the scientist is hardly convinced by the electrical engineer/ thief and chooses to warn him once more before he enters the quantum realm. The excursion to the quantum realm goes better than planned and before Scott is about to be extracted the Pym family is annihilated by the snap. The world ending snap of Thanos takes away Scott’s only chance of escape from the quantum realm.

A place where Janet Van Dyne was trapped for over thirty years becomes the prison for Scott Lang because a quantum generator can only be operated from the outside. It is hardly surprising that Marvel will pull such a move in an after credits scene but what must be noted is that the scene here is not relevant for the sub-franchise of Ant-Man and Wasp.

Still, time travel is a secondary issue compared to the question of Scott Lang escaping the quantum realm without anyone operating the quantum tunnel from the outside. But we have a theory on that and it goes like this: 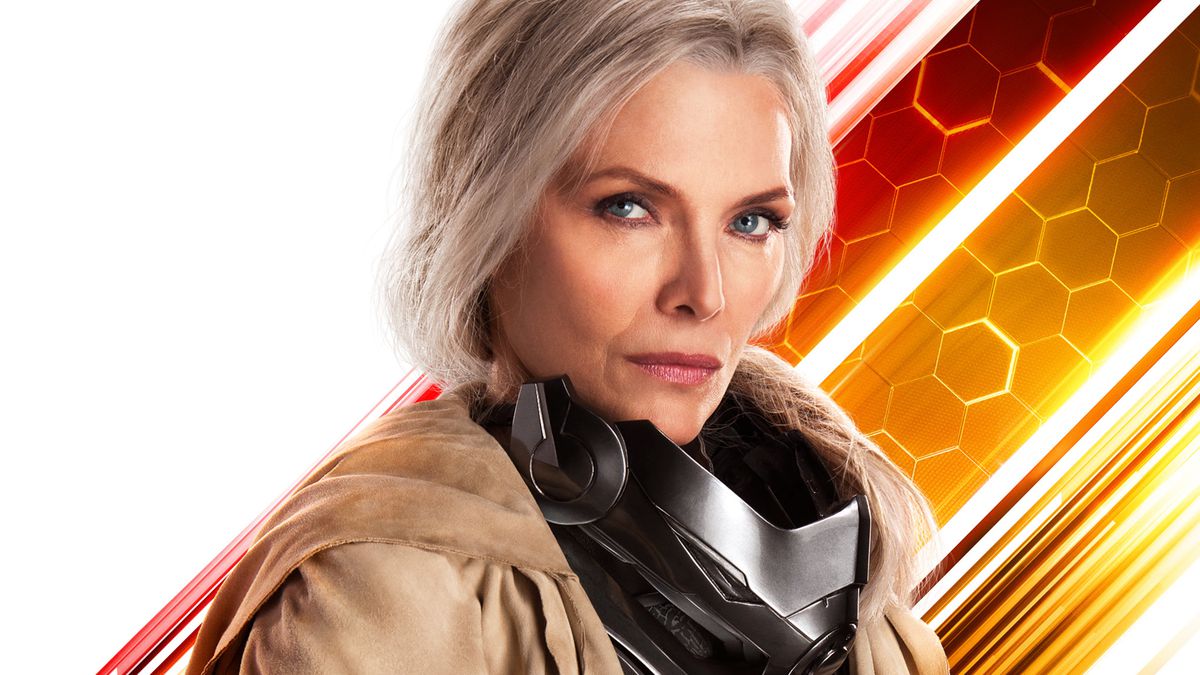 You remember the time vortexes that Janet warned Scott about? Yes, those exact time vortexes may as well be his escape hatches. I know it seems like a farfetched idea but Scott is not a person who worries about the consequences of jumping into a time vortex. And he also knows that a lifetime of imprisonment awaits him if he does not choose to jump into it. 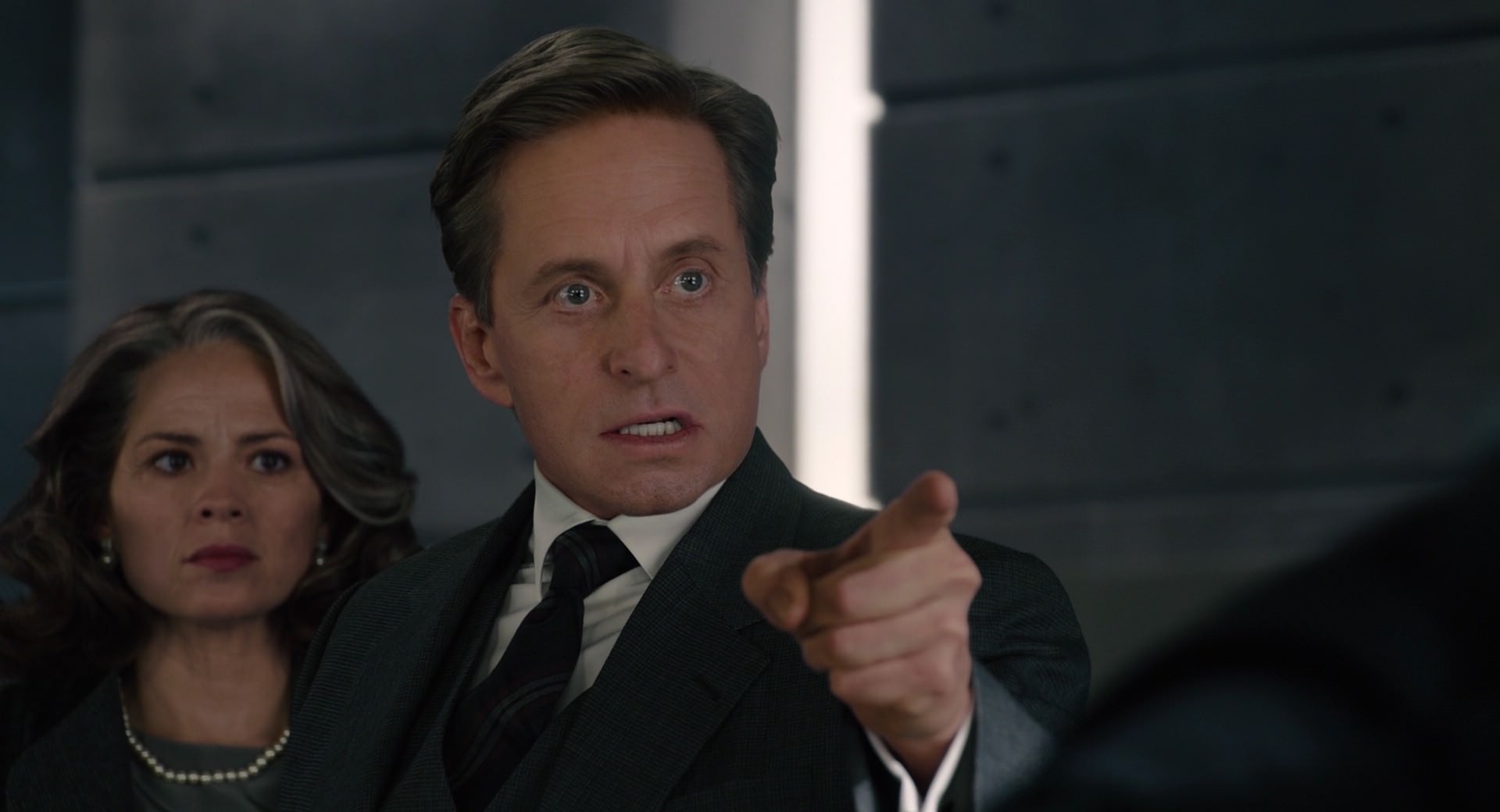 The other prevailing theory is that Hank Pym (being the brilliant scientist he is given the fact that he is easily the greatest mind in the Marvel multiverse) built a failsafe into the quantum tunnel given what happened to his wife. The man may as well have created the perfect iteration of his already incredible machine and he may help vision from beyond the grave (or the snappening). 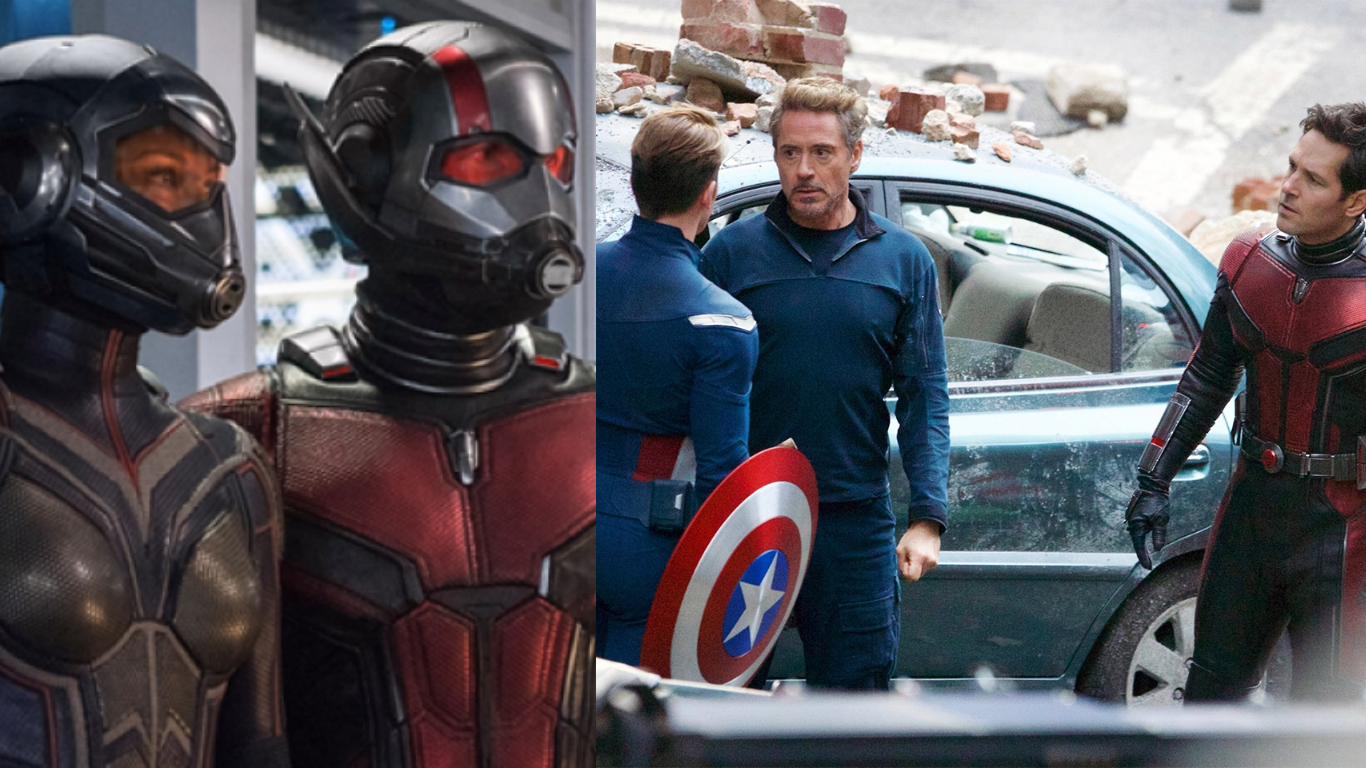 Either theory may conform to the current events of the Marvel Cinematic Universe but the brilliant part is that only one of them sits well with the time travel theory. Marvel does like to play around with the plot a little. Mainly to misdirect fans in the trailer only to surprise them in the movies, and that’s a good thing since the fandom will go to great lengths just to dissect any and all footage that we receive. That being said it might be very interesting to see how the reunion of Ant-Man and the other Avengers works, come Avengers: Endgame.

Do you believe that Ant-Man will aid the original Avengers in traversing through time, or do you think that Ant-Man will escape on his own and the entire movie will carry on without time travel in a simple linear progression? I wonder. The entirety of the plot is subject to change in the movie and that is what is so brilliant about the Marvel Cinematic Universe. 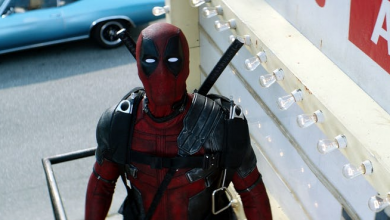 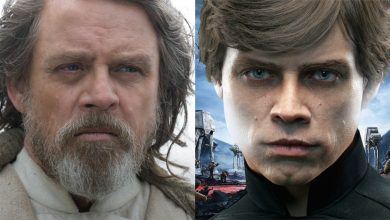 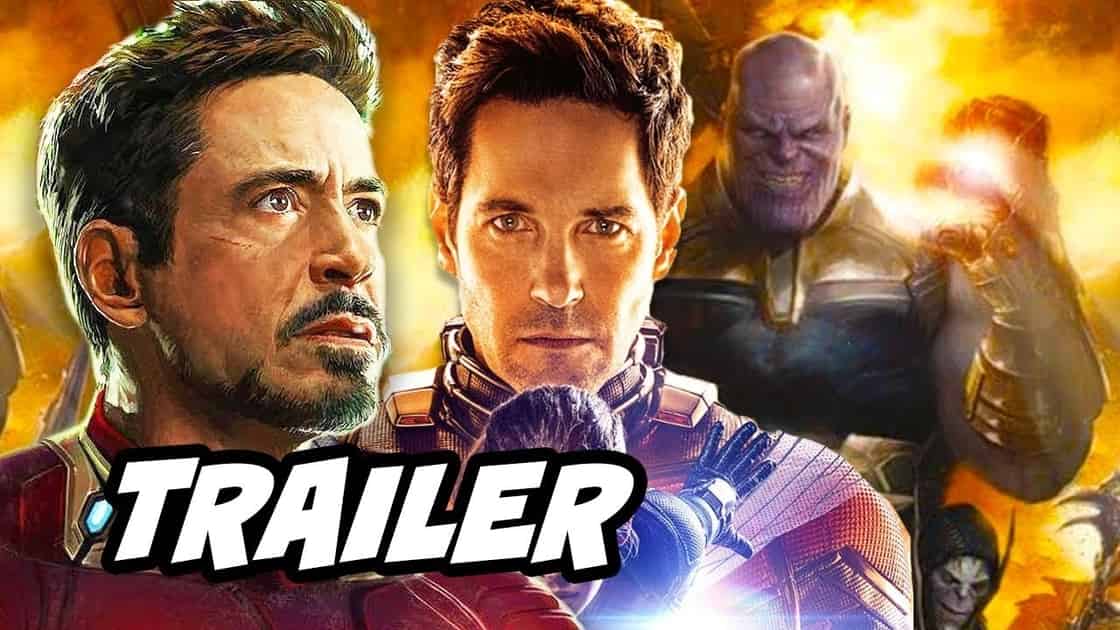