Avengers: Endgame trailer showed us so much in so little and Marvel fans were really pumped to see the footage. The trailer was a sack of emotions for us and it left us with a little hope right at the end. It began with Tony set adrift in space not being able to make it back to Earth due to the lack of resources.

The Stark scenes actually took half of the scenes in the trailers, the fans were left worried that Tony Stark was gonna die out there in space, with the Benatar being out of power, food, water and almost out of Oxygen.

There seems to be no hope of a Rescue, even though Stark hinted that Pepper’s Rescue Armor will somehow be involved in saving him. But as it turns out, we don’t know that for sure, and that led to the MCU fans pleading NASA to save Tony Stark from dying out there alone (or rather with Nebula). 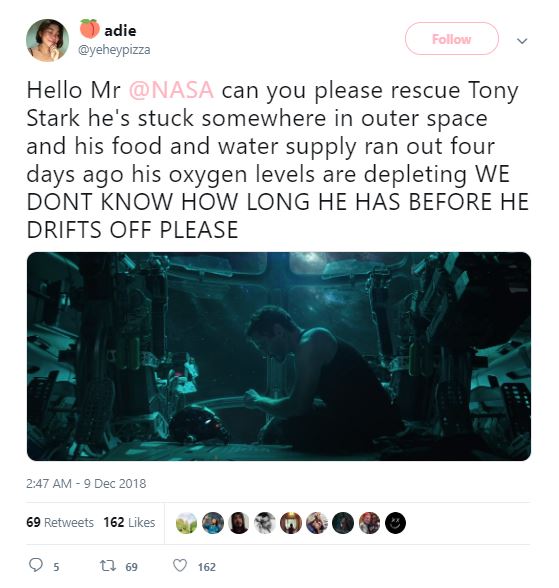 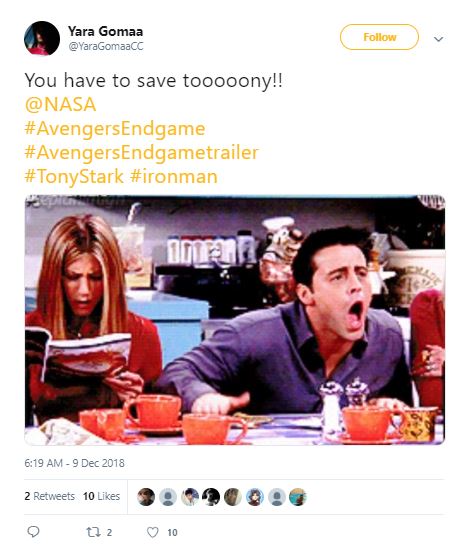 But as NASA took a fair bit of time to reply, fans lost their patience, and went on to ask Elon Musk to help bring Stark home. Musk being the Mastermind behind SpaceX and Tesla, and having already met Tony Stark in the MCU, he replied referencing his cameo in Machete Kills. This means that Musk is supposedly sending a rocket to save Tony? 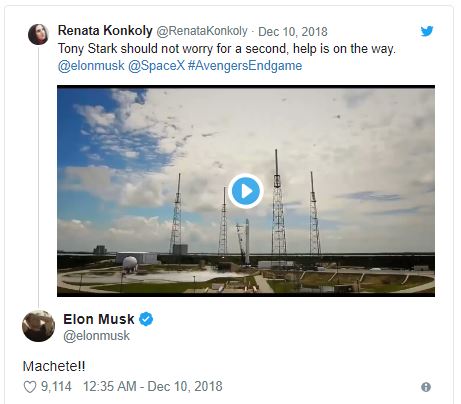 But now the MCU fans need not be afraid as the big players of this game have replied. NASA has come to Marvel’s aid elaborating the steps to save Tony Stark from drifting senseless into the deep boundaries of the cosmos. Marvel has even replied adhering to the valuable input that NASA had put in. 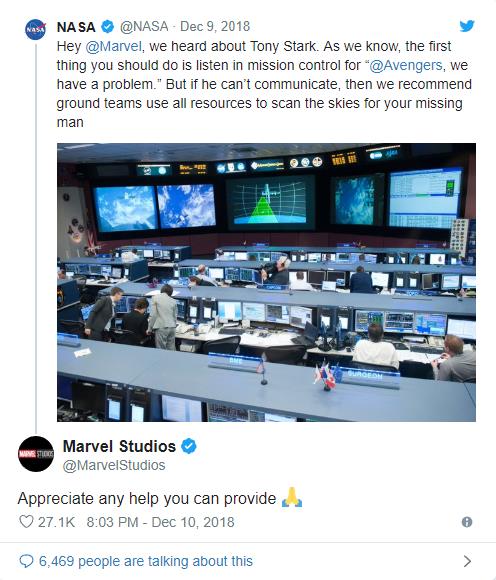 It would be fun to see if this actually foreshadows NASA’s involvement in Avengers: Endgame. We know it for a fact that Tony will not die floating around in space, and Pepper will probably be the one to save him. We have seen plenty of set photos that show the involvement of Tony Stark, so he sure is coming back. 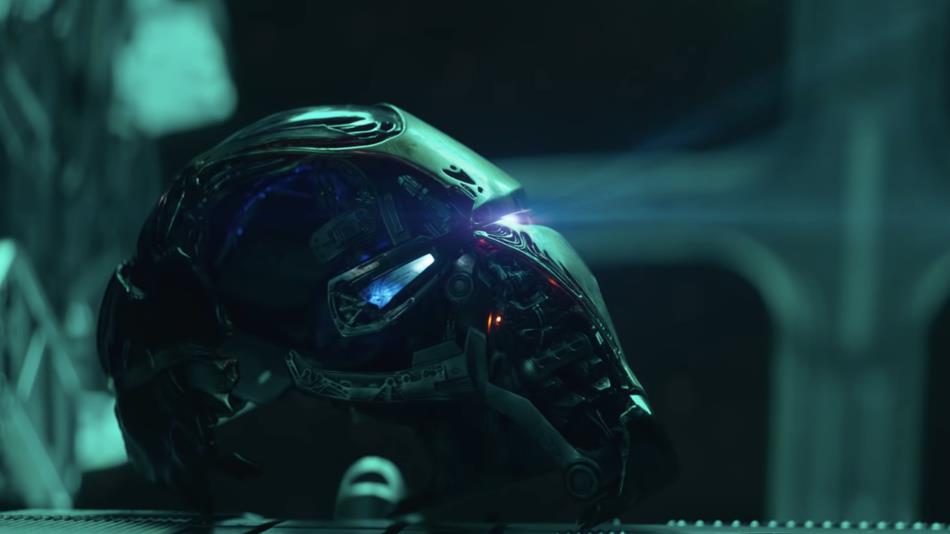 Leaving this aside for a second, a fan has even theorized the fact that what if the starting of the Avengers: Endgame trailer is actually the ending of the film. This would have been an insane plot twist and a very emotional and sad end for someone the fans truly love. But the fact that Tony is adrift in the Benatar which is the Guardians’ ship left on Titan confirms the fact that this scene will feature at the beginning of the film. 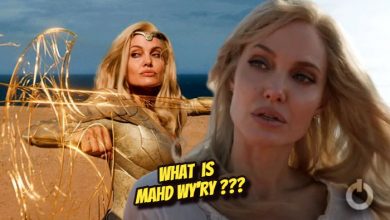 The Comic-Book Inspiration Behind Avengers Infinity War Has Been Revealed 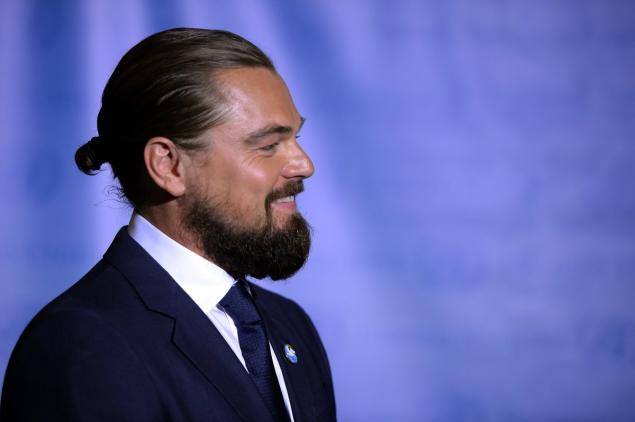