Avengers: Infinity War started off with the grand entrance of Thanos who beat down the Hulk, killed Heimdall, and the best villain of the MCU prior to him just like that! Loki had redeemed himself as a hero and died a gruesome death at the hands of Thanos. Since then, there has been a long debate upon whether Loki is alive or not.

Tom Hiddleston has himself confirmed the fact that Loki died for real in Infinity War. Here’s what he said: 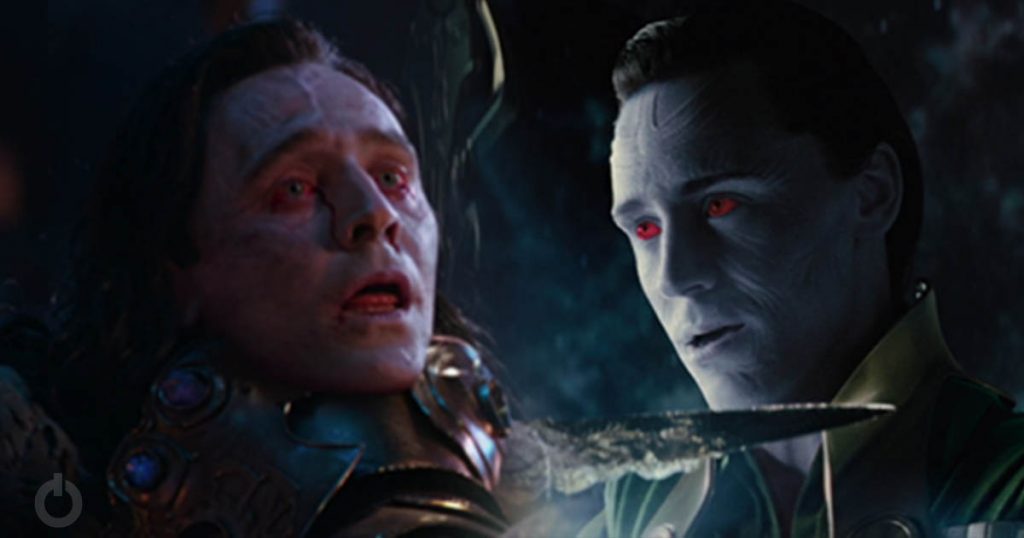 Even the directors Joe & Anthony Russo confirmed that “Loki is dead.” But still, no one is ready to believe that. Especially with Loki being a part of Avengers: Endgame in the scenes involving the battle of New York, we know that there is going to be time travel involved. So the countless theories that claim that Loki is going to come out alive in Avengers: Endgame may have a little weight. Also, we have seen that the word of the creatives behind Avengers: Endgame doesn’t mean squat! They are willing to lie to prevent spoilers, so anything really is possible. 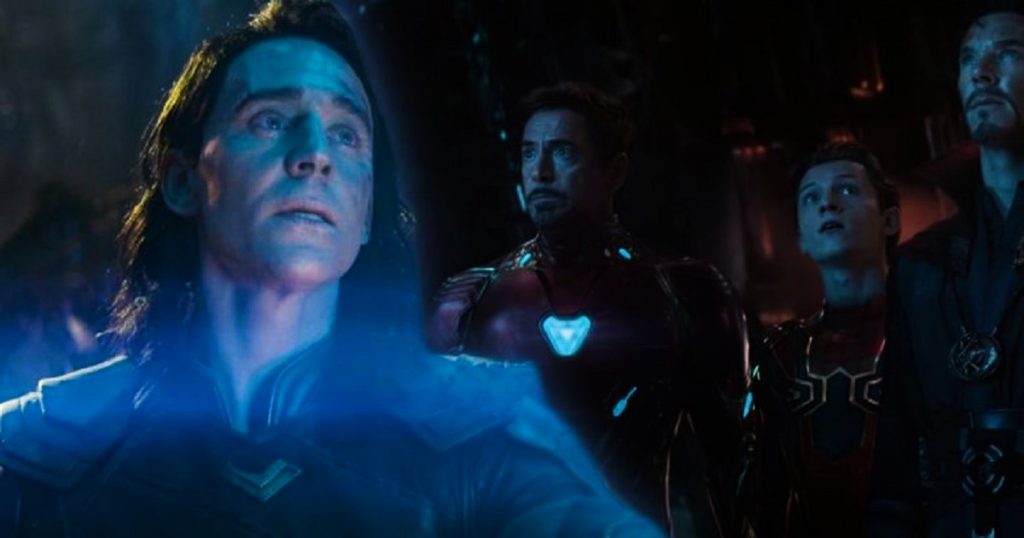 Considering all that and denying the multiple confirmations for Loki’s survival, we have a Redditor named FantasticCreature who gives us a supposed “evidence” claiming why Loki did not himself attack Thanos & get his neck snapped. Here’s what he wrote: 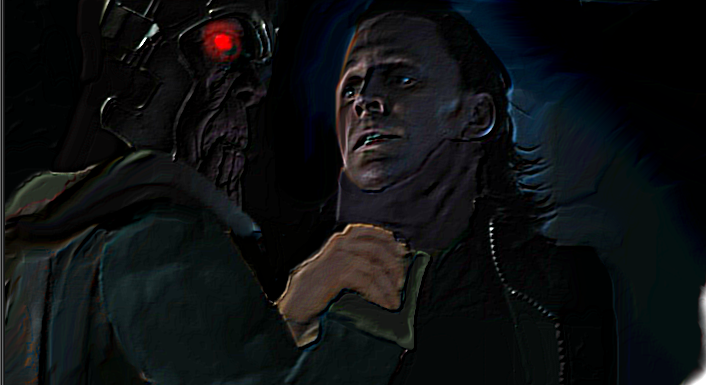 “Loki isn’t dead. He used his clone power or whatever it’s called. He’s a god of mischief.

First of all, his suspicious “re-entrance” from the side after the Thanos and Hulk fight should be noted. Second, He’s not going to try to “sneakily” stab Thanos in front of him without using a clone, he’s not stupid. Third, Thor said something along the lines of “I don’t think he’s resurrecting this time” (also Thanos touched on that when he “killed” him) but when Thor said it I felt like the directors/writers were winking at us or reminding us in a too obvious way.

The Redditor here does seem to have a point. While everyone was distracted by the dramatic entrance that Hulk made, Loki might have been looking after Thanos, and not lurking behind the walls. So, his entire “re-entrance” from the side could easily be an illusion. Sure Thanos is not a fool, but neither is Loki. At this point, we don’t know anything for certain. 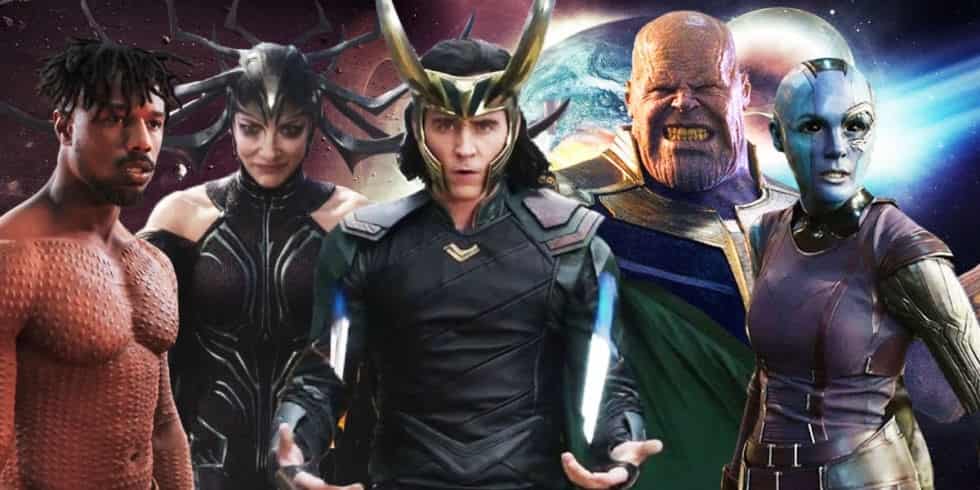 We know that half of the Asgardians survived and Valkyrie is accompanying them. So, if Loki did not die, he could be heading for the rest of the Asgardians. But that does seem too far of a stretch. Let’s wait and see what the real deal is. It won’t be revealed in the trailer so we definitely have to wait until April 26. Here’s the official Synopsis of Avengers: Endgame: 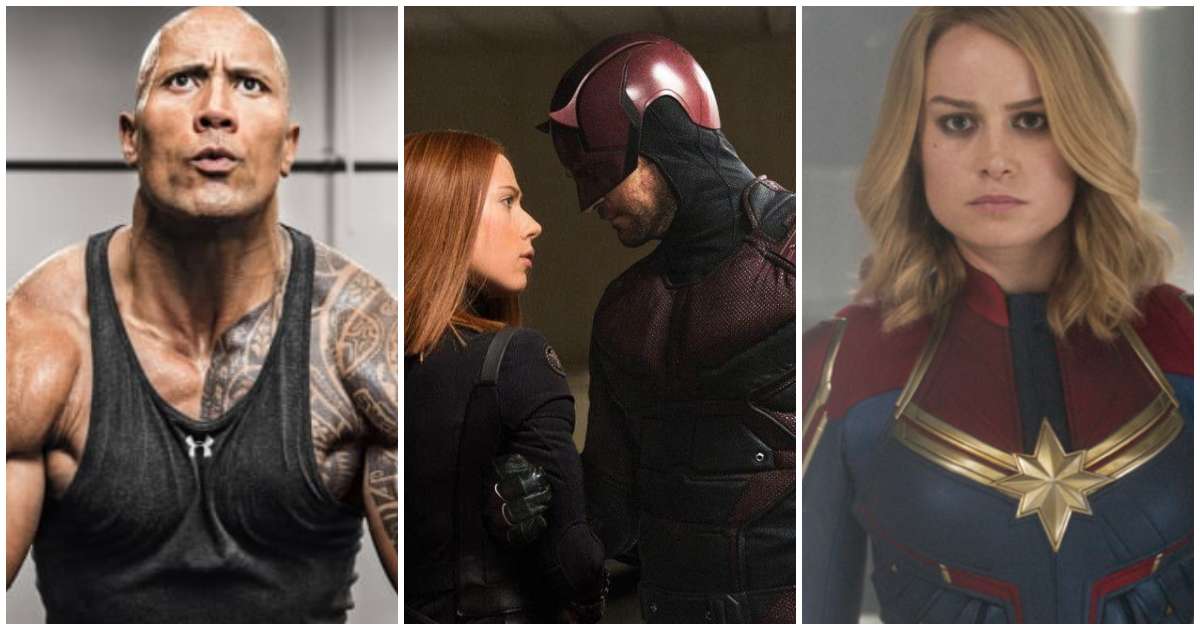 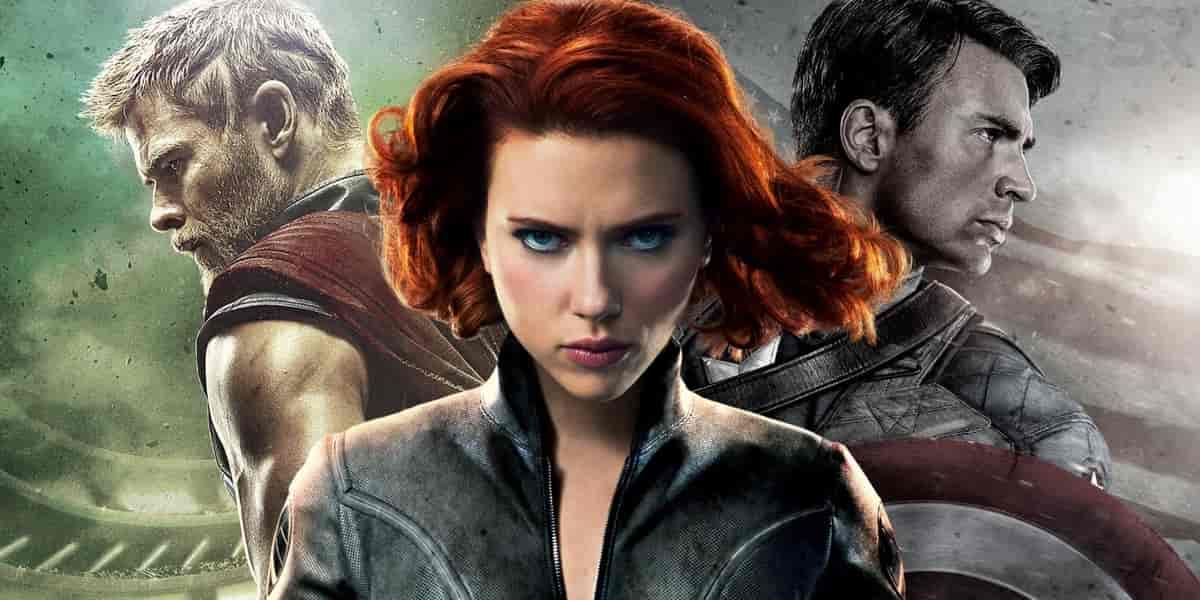