With the very unfortunate death of Stan Lee, people are now worried that he will not be there for any more Marvel movies. Deadpool 2 gave us a glimpse of how the future movies could look without Stan Lee as instead of having a real Stan Lee cameo, it gave us the Marvel Netflix treatment with a massive painting of Stan Lee on a building. Now, it seems that something similar might happen in X-Men: Dark Phoenix.

Earlier this year, it was confirmed by Avengers 4 co-director Joe Russo that Stan Lee has already filmed his cameo for Avengers 4. Here’s what Joe Russo had to say about it:

It could be assumed that he will also have done the same for Captain Marvel and Spider-Man: Far From Home, but we don’t really know for sure whether Uncle Stan will be in the final 2 Fox movies. 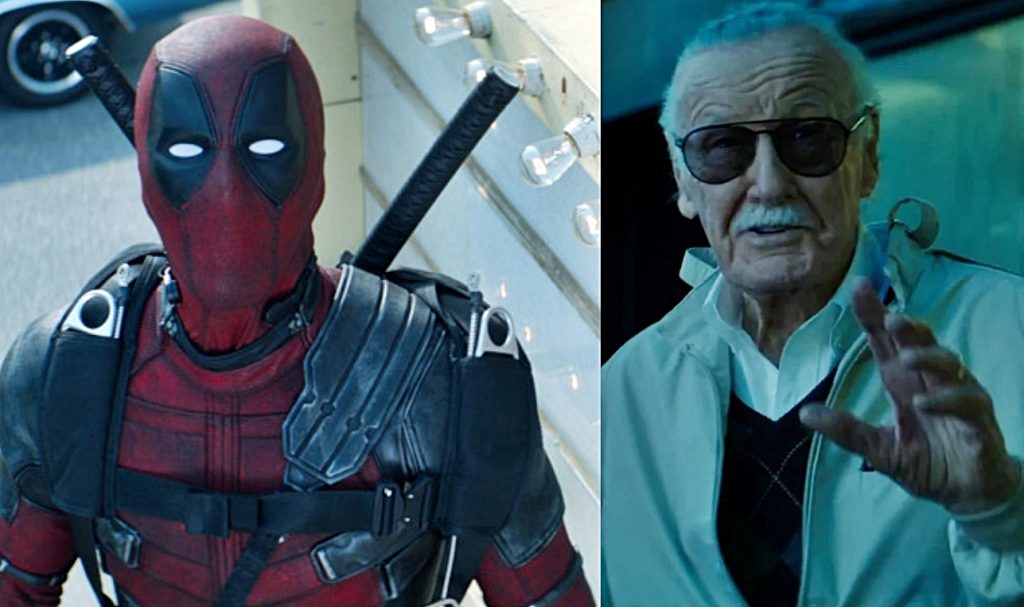 Stan Lee has been irregular at having cameos in the X-Men Franchise as he hasn’t appeared in all of the X-Men movies, and certainly not a Wolverine movie. He played a DJ at a strip club in Deadpool and was a part of the Deadpool 2 teaser, but the last film cameo that he had in the X-Men franchise was in 2016’s X-Men: Apocalypse.

The aftermath of Apocalypse will be followed up in X-Men: Dark Phoenix but it seems like Uncle Stan will not be a part of it. According to the latest report from Entertainment Weekly, it is more or less confirmed that Stan Lee will not be appearing in Dark Phoenix. 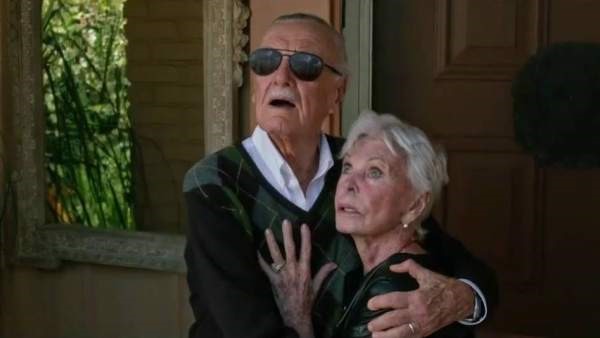 Previously, Lee appeared in the original X-Men, X-Men: The Last Stand & as mentioned above, X-Men: Apocalypse but various sources claim that Lee is not in the next X-Men film. EW wrote,

“20th Century Fox did not respond to EW’s request for comment.”

Even though they didn’t confirm it for a fact, it could still be possible that Stan Lee had already shot a cameo for the film. As we know that the film was actually shot around late 2017 and early 2018, so it could be possible that Stan did shoot a cameo, but given the darker approach that the film seems to be taking, it may be true that Stan Lee’s last cameo in the X-Men Franchise was in the Deadpool 2 teaser that came out along with Logan. 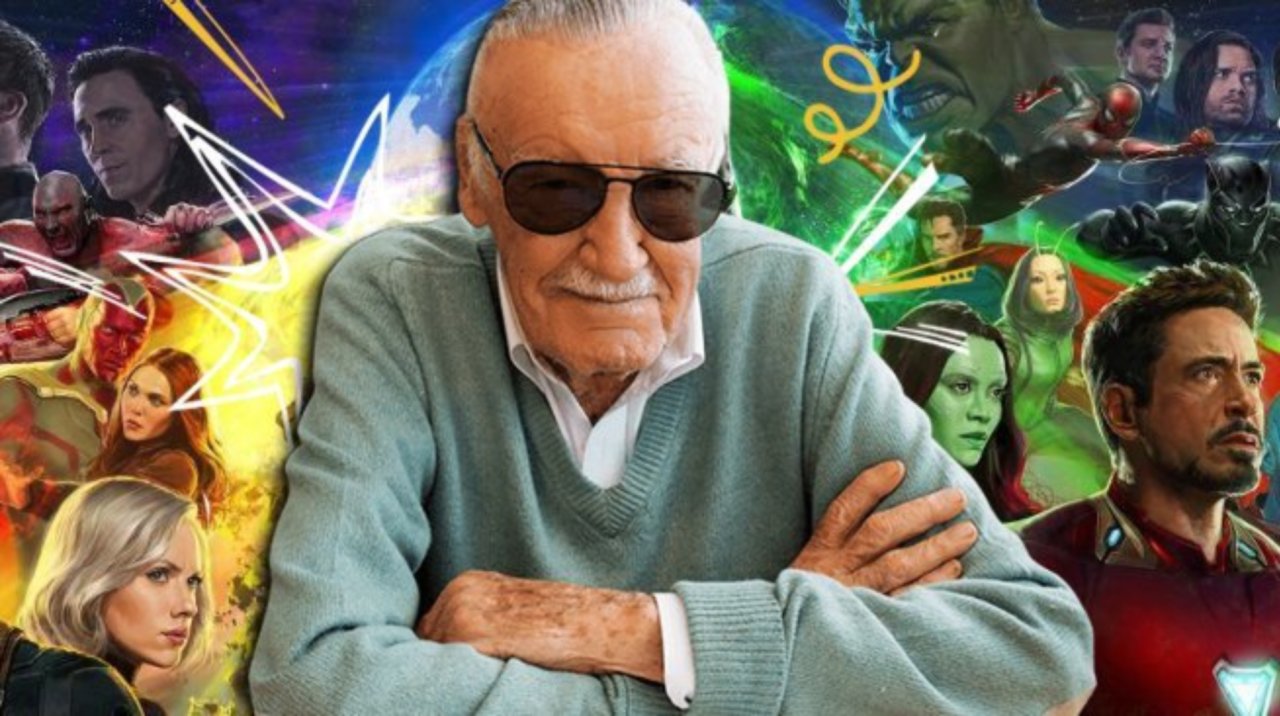 Still, we may still have the MCU cameos left. Kevin Feige did tell Variety that there are more cameos which could surprise us:

“I’m not going to tell you what specifically but Stan always appreciated a good surprise.”

It could be possible that after the cameo in Sony’s Venom, Stan Lee may get an animated cameo in Spider-Man: Into the Spider-Verse. And after that, he will certainly be in Captain Marvel and Avengers 4.

That leaves us with the only question that will he be in Spider-Man: Far From Home, and we will let time answer that. For now, let’s believe that we have 3 more Stan Lee cameos left for sure.

Uncle Stan loved his cameos, but amongst so many that he did, he certainly did have a favorite one. He did reveal it to the fans that the cameo he actually loves is the one in Avengers: Age of Ultron. Lee said: 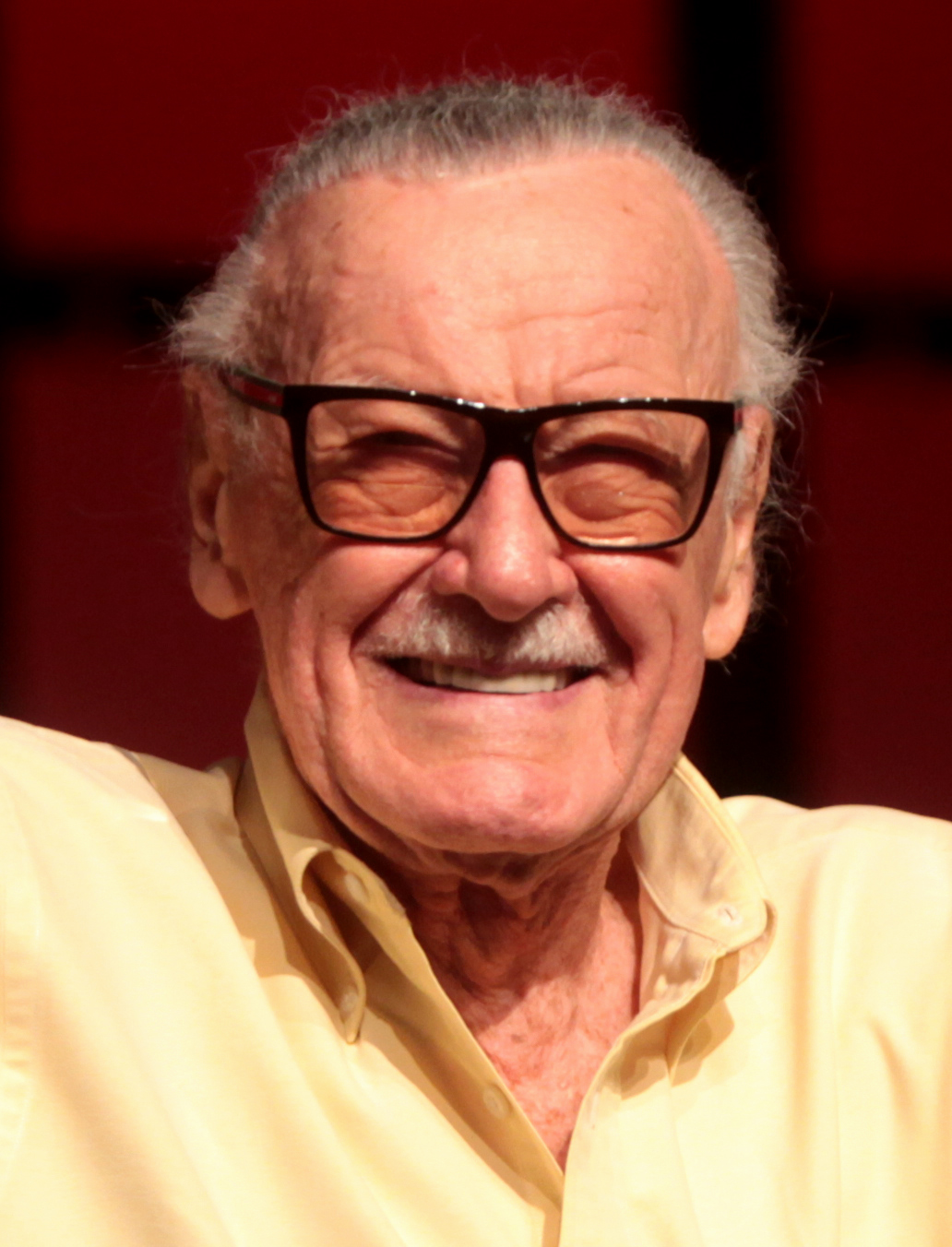 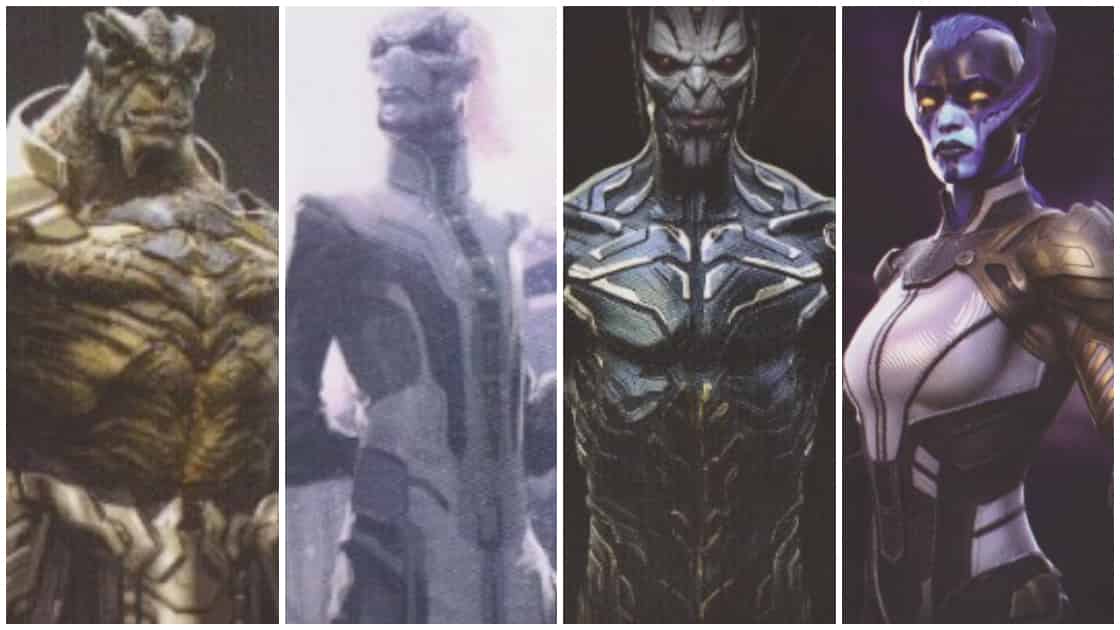 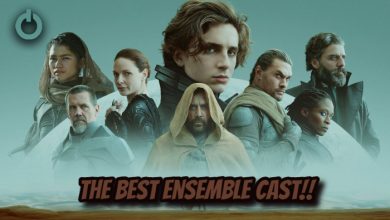 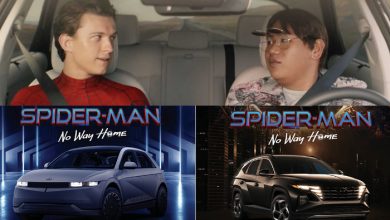 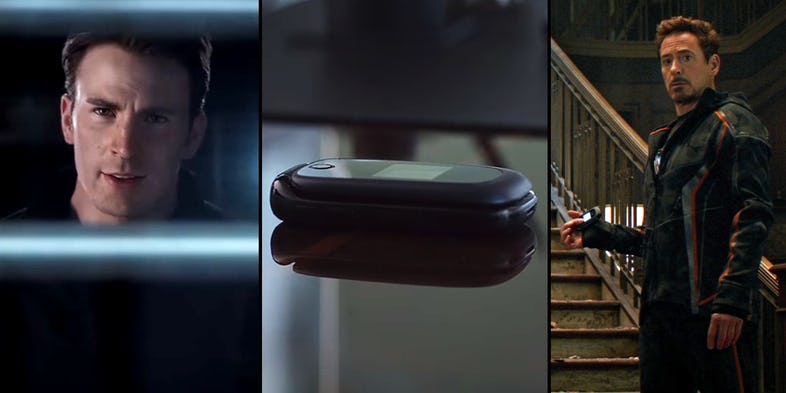