There are a lot of things we know about the upcoming movie, Avengers 4 and with that in mind there are also many questions and doubts viewers have in their mind regarding the things they have seen in the movie, Avengers: Infinity War and in the middle of all this, it seems like Sebastian Stan has revealed something about Avengers 4 and the revelation is now chilling the nerves of makers of the movie at Marvel Studios.

We all know that Sebastian Stan revealed something about the upcoming movie of Marvel Cinematic Universe, who has the responsibility of giving meaning to all the movies they’ve made in all these years. 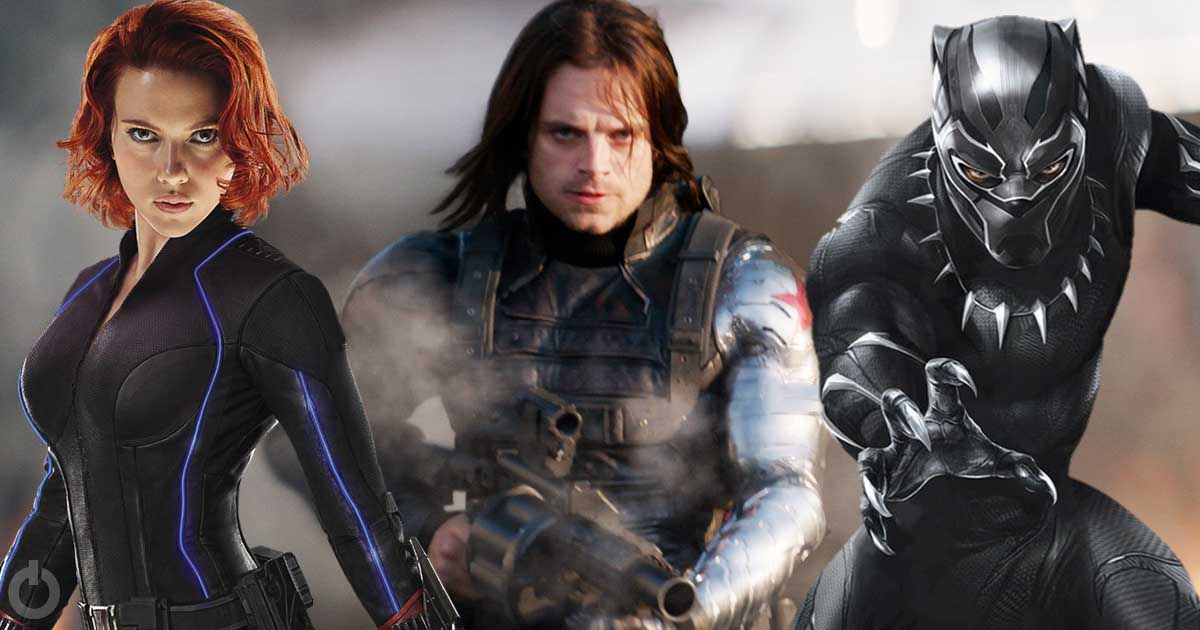 The actor was talking while being at the ACE Comic-Con earlier this year, when he confirmed that audience is going to see a lot of their familiar and favorite characters in the movie Avengers 4 and hinted towards the reverse we are going to see in the movie as he suggested that ‘everybody was there’ which was a clear and straight reference to the point that he has been shooting with a lot of characters of the movie whom we have seen turning into dust.

The best part is that Sebastian Stan was shooting with Nick Fury, Hank Pym, and Janet Van Dyne in the scene about which he was talking and this throws light on the scene we saw in the movie Ant-Man and the Wasp, when after the Thanos’ snap, we saw that Hank, Janet and even their daughter Hope turned into dust and it was Scott Lang who got trapped in the Quantum Realm but after the Thanos’ snap, we saw that all the three people who were out there in order to monitor and help Scott Lang in their little mission got turned into dust, it was Lang who got trapped in the realm.

Sebastian tried his best in order to cover things. In a conversation with ET, he said,

“I don’t think I revealed anything crazy. Like, everyone’s gonna be in this movie. Nobody crazy, that I mentioned, would not be in this film,” Stan also added. “Michael Douglas could come in and pour a tea for one scene, for all you know.”

It was Mackie who asked that whether we are going to see Douglas in the movie or not and Sebastian Stan replied,

“He is in the movie. At least the movie I was in, It might not be in this movie, but it might be in the other one.”

So, we all know that Ant-Man is going to play a very crucial role in the fight we are going to see in Avengers 4 and also Douglas’ role is very crucial in the movie because we all know that currently he is the one who has all the strings of the quantum realm and he is the man who knows everything ’bout it. It will be very useful and also the guarding man for all the superheroes we are going to see.

In fact, one of the most popular and famous theories on the internet is that superheroes are going to use quantum realm in order to travel back in time and will also try in order to reverse all the madness Thanos has done. 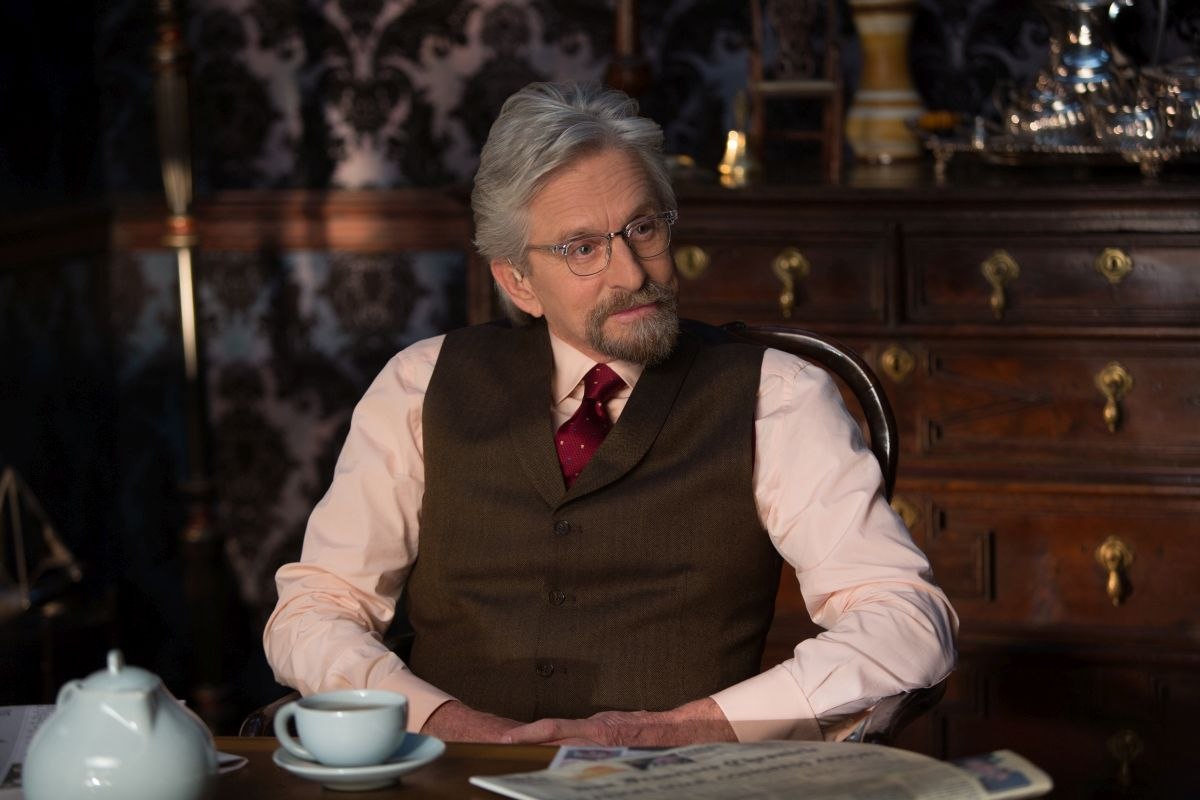 So, there are chances that we will see Douglas play a big role in the movie. About his role, he said,

“The Quantum Realm plays an important part in all the next chapters, I think, of the Marvel films.”

Kevin Feige has also stated something about the movie Avengers 4 and also Ant-Man and the Wasp during a press conference earlier this year. He said,

“There are things that you see back there that Ant-Man and the Wasp director Peyton Reed has put in there. Where and how they pay off in the near term and the long term remains to be seen.”

Tell us in the comments section what do you think about the movie Avengers 4? Are you excited enough for the movie? 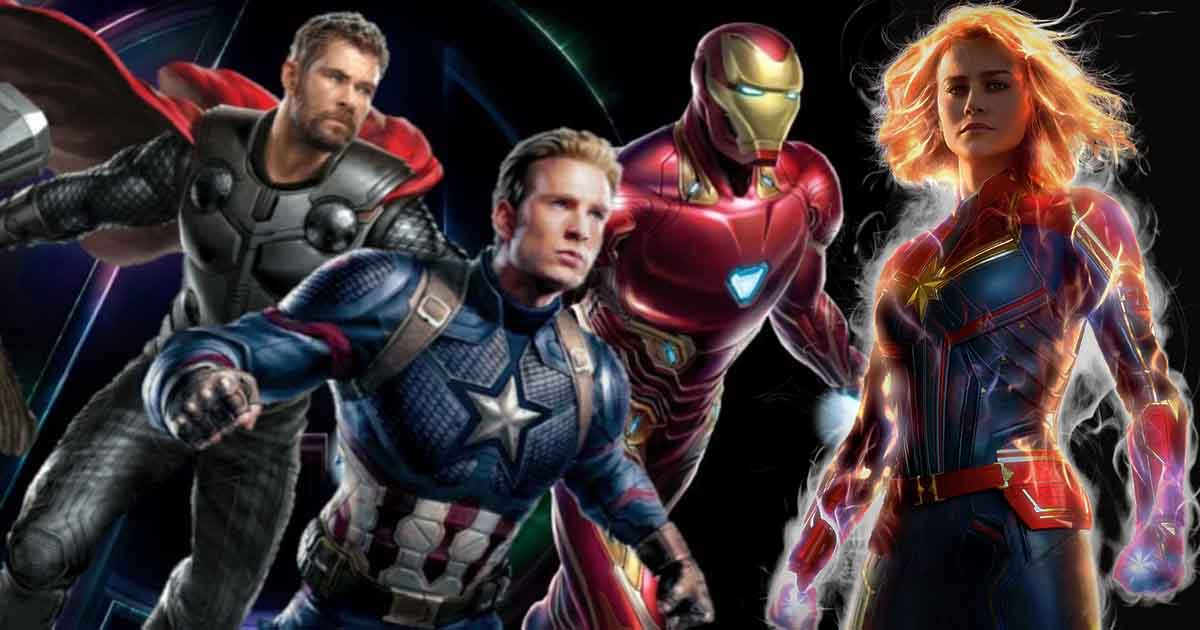 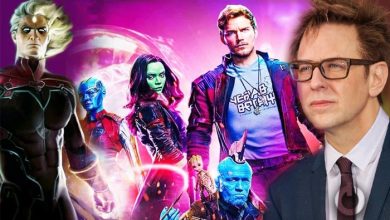