Ant-Man and Wasp have finally been released into the theatres and had a decent opening collection, but it wasn’t remotely close to a blockbuster. It is set in the aftermath of events of Civil War when Scott Lang aka Ant-Man was hired to be a part of Team Cap but got captured by the government. Since then he has been struggling to maintain a balance between his personal life and superhero life.

In Avengers: Infinity War we came to know that he had accepted the plea deal on the table wherein he agreed to be under house arrest. He had the chance to run away as a fugitive but he chose to be with his daughter. But then an urgent, new mission was given to him by Hank Pym to rescue his wife Janet Van Dyne who was stuck in the Quantum realm for a long period of time.

Hank was reluctant to team up with Lang but this time his daughter Hope Van Dyne is also suiting up to become Wasp and bring Janet home. The brief was two-pronged, first locate her position and then retrieve her safely using a special pod designed for the purpose.

In their journey, they encountered many challenges from Ghost who wanted Janet’s quantum energy to heal herself; a black market dealer who wanted to steal piece of tech but they overcame these challenges. But the Quantum realm instilled insane new powers in the original Wasp aka Janet Van Dyne.

She became a bundle of enormous quantum energy who simply transferred some of it to Ava relieving her of immense pain and suffering. The fact that the duo was able to locate her was due to Janet’s quantum telepathy as she could literally talk to Scott as he himself had exposure to quantum energy in the past. Infact, this is the reason why the family knew the exact location and time to rescue her. But this is nothing as there can be huge applications of Quantum energy in the physical world.

The Quantum Realm was defined as the reality where space and time concepts don’t matter, according to Hank Pym. But it was little more complex than that as the changes that Janet had undergone punctured that theory. Here’s what Feige said:

The director Peyton Reed also indicated that some of the easter-eggs may have been too subtle and missed by fans. He said:

Play Now: Amazing Iron Man Quiz: (Click on the link below to begin) 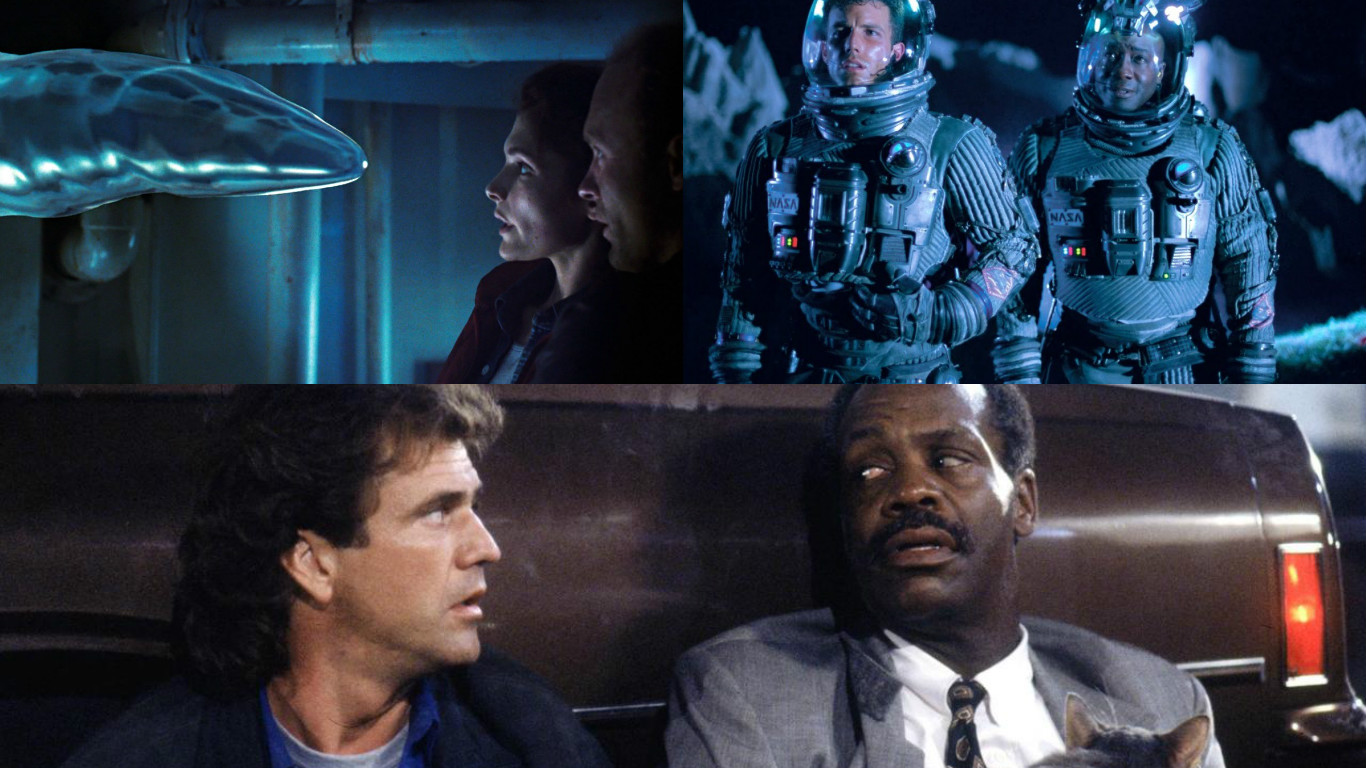 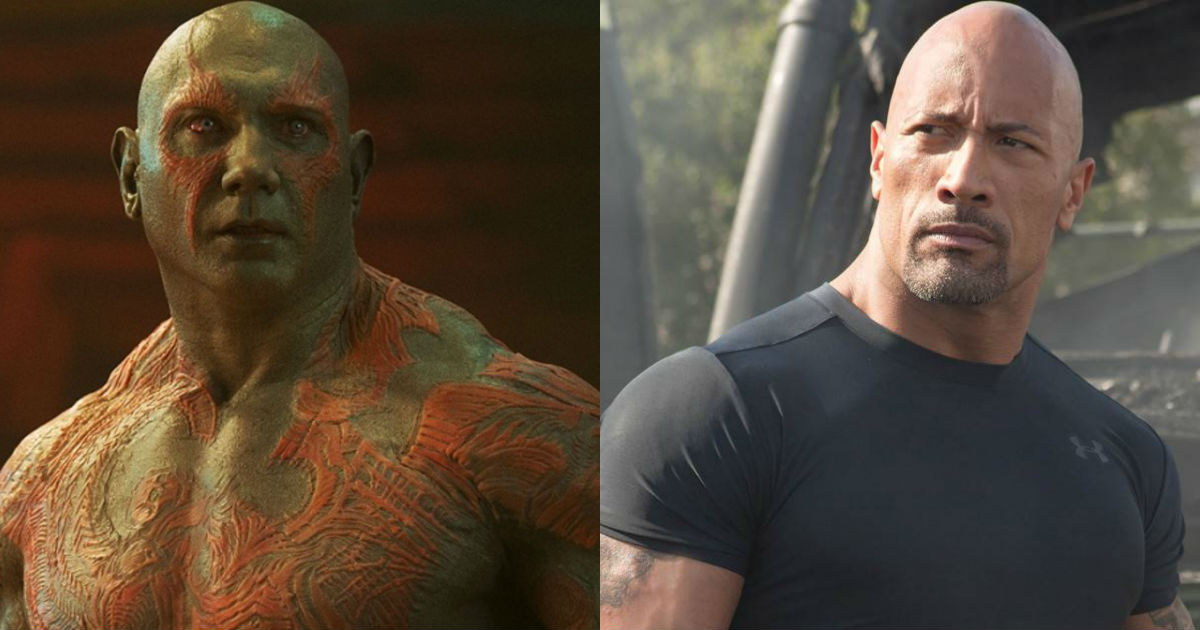