It’s really a hard time for the fans and lovers of comic books and superhero movies as we all know that Stan Lee has left us all behind while going to step in the world of stars and we all know that his soul is going to rest in peace because we all know what a great human being he was. Marvel has released a video in order to give Stan Lee the tribute he deserves and the video will bring back all the memories of him. 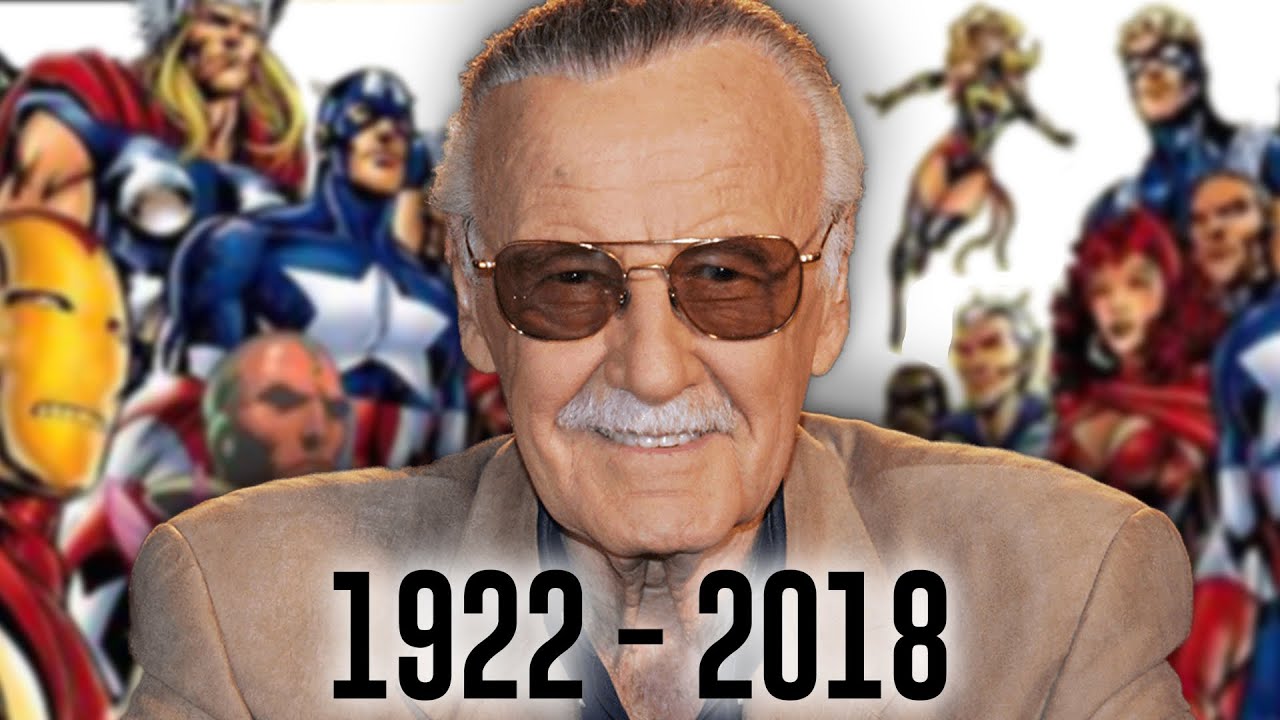 The video is quite commendable, made by the people at Marvel Studios as they’ve delivered a wonderful tribute video with all those great memories from the past. Right at the start of the video, we can see a TV pilot from the year 1968 in which Stan Lee featured. He says, 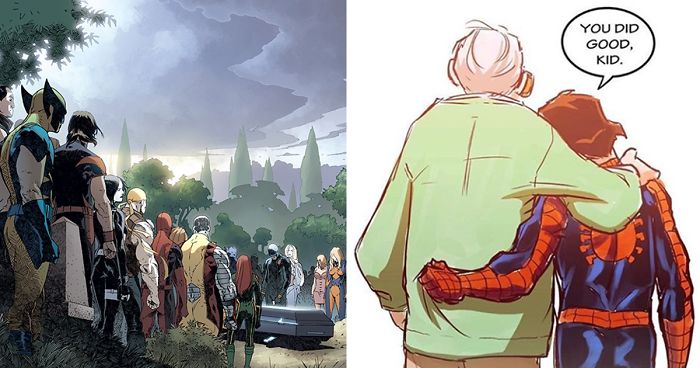 There are a lot of great shots in the video which makes us feel like we are on a roller coaster ride of emotions. In the video, we also saw that it was Joe Quesada who is the Chief Creative Officer at Marvel talked about an old and famous incident between him and Lee as he described the incident in his words by saying,

“Stan was doing these panels and they asked me to just come up and say hi,” Quesada explained. “I felt a little goofy but I came up and shook his hand. I think the microphone caught it but I whispered in his ear, I said ‘hey, they just wanted me to come up here and shake your hand, but while I’m up here I want to say thank you, you saved my life.’ Because the life that I have today, there’s a direct line to that first comic book to here.” 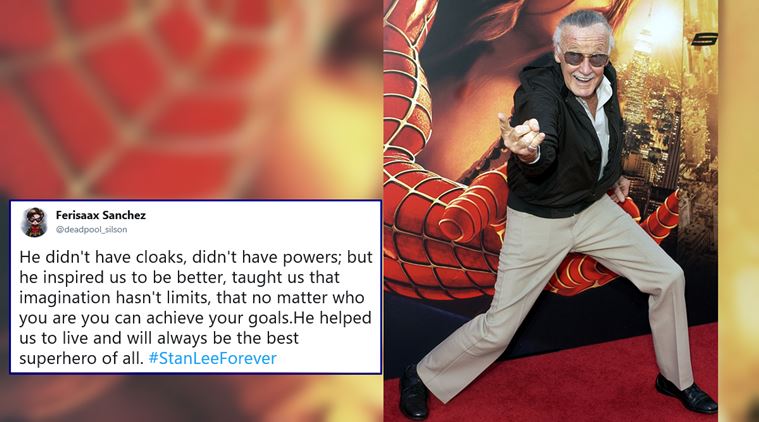 There were a lot of good words about him in the video which directly tells us about the figure he was and also the impact he had not just in the industry but also in the lives of many people and for which he is going to be remembered as one of the greatest people who came and conquered things in the history of humanity. 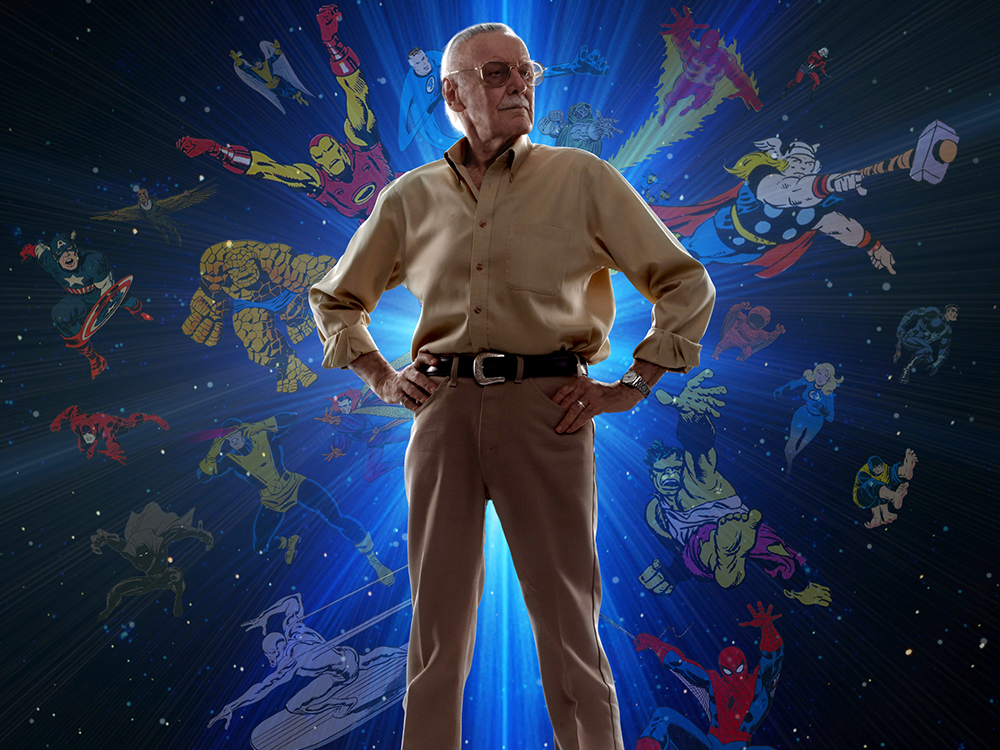 Stan Lee was the one who gave a lot of superheroes and reasons to uncountable people out there when they need a hero in their life. So, the video is down below and you can have a look at it.

Marvel and The Walt Disney Company salute the life and career of Stan Lee and offer our undying gratitude for his unmatchable accomplishments within our halls. Every time you open a Marvel comic, Stan will be there. Please join us in remembering Stan "The Man" Lee. pic.twitter.com/nLebIgiK6o

In the video, you’ll see that Editor Tom Breevort is the one who is sharing another look at the character of Stan Lee. He said, 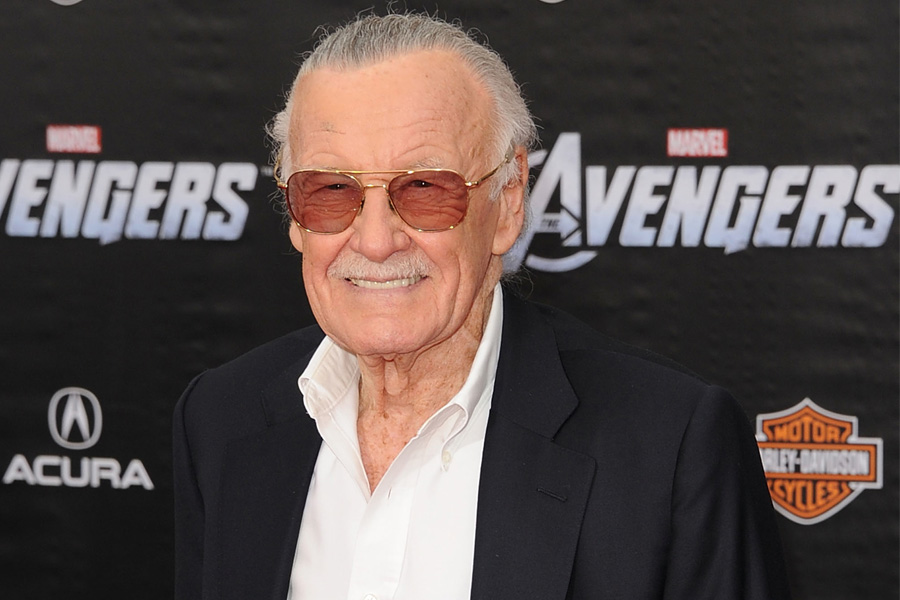 “Well, Stan’s best creation was always Stan. As a creative figure is one thing. Stan as a personality was able to somehow tap into his own larger than life self-effacing and self-aggrandizing at the same time personality.”

Sana Amanat, the Vice President of Content and Character Development shared how Stan Lee will still hold importance in the loves of the upcoming generations. She said, 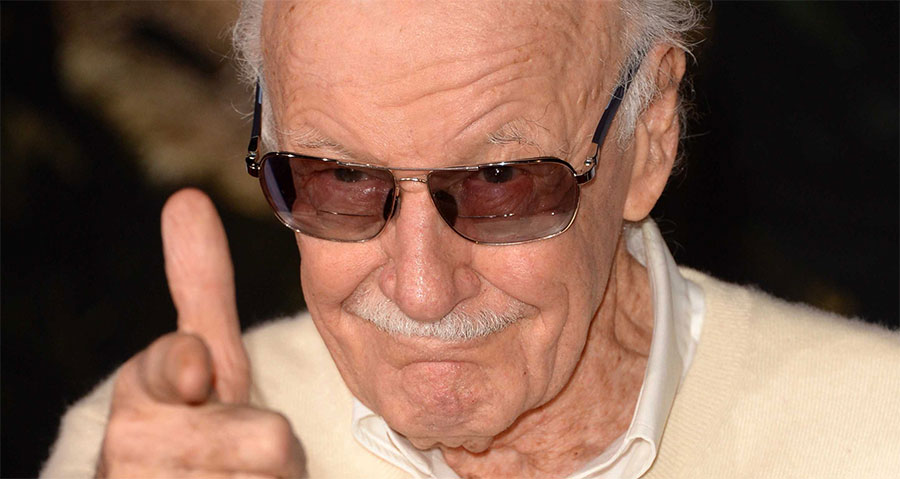 “I think Stan Lee is going to be an icon,” Sana said. “What he represents. What he was able to accomplish. He built American mythology because stories are really what stay with us”. 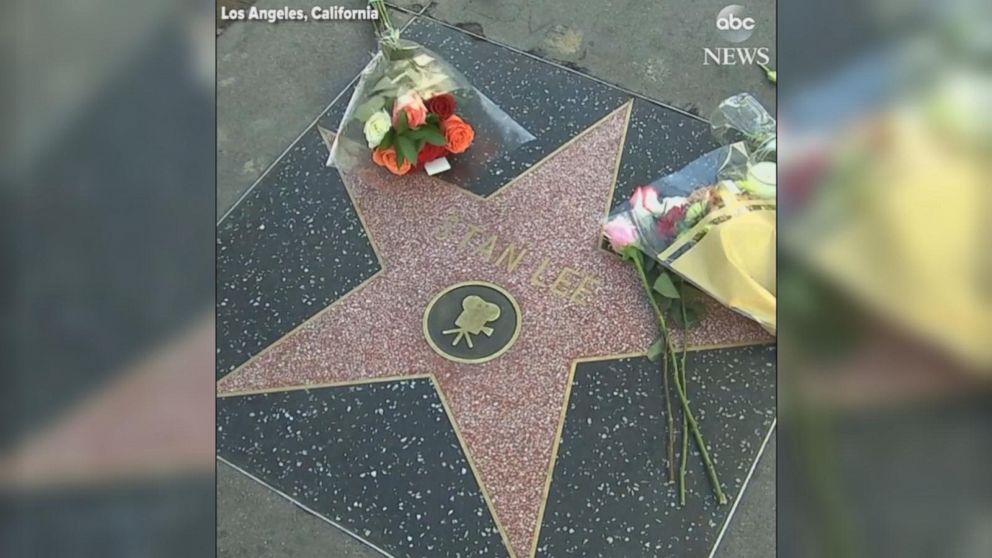 The caption Marvel put with the tribute video is all very emotional and great as it reads,

“Marvel and The Walt Disney Company salute the life and career of Stan Lee and offer our undying gratitude for his unmatched accomplishments within our halls. Every time you open a Marvel comic, Stan will be there. Please join us in remembering Stan “The Man” Lee.” 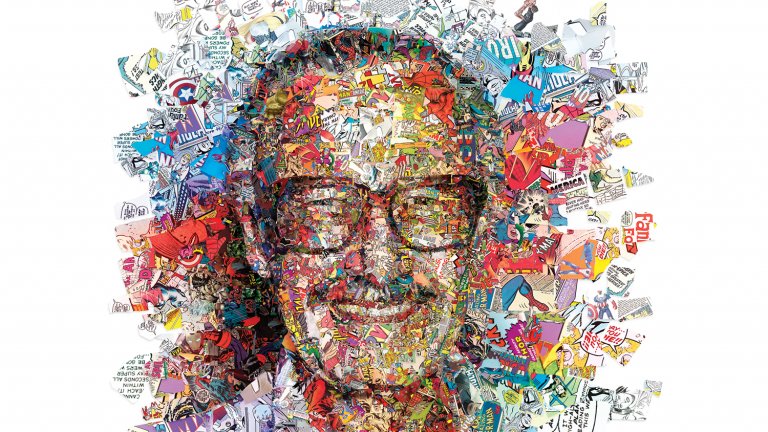 So, the tribute video is quite good and it was really amazing to see the legend again in this video and also the things which all other stars has said defines the legacy he left behind.

Comment down your tribute messages for the Great Stan Lee down in the comments section, please. 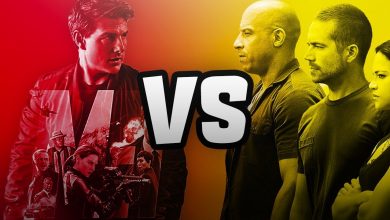 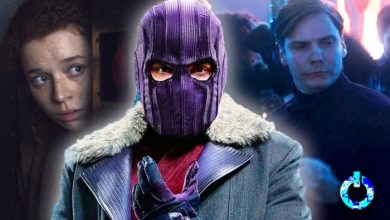 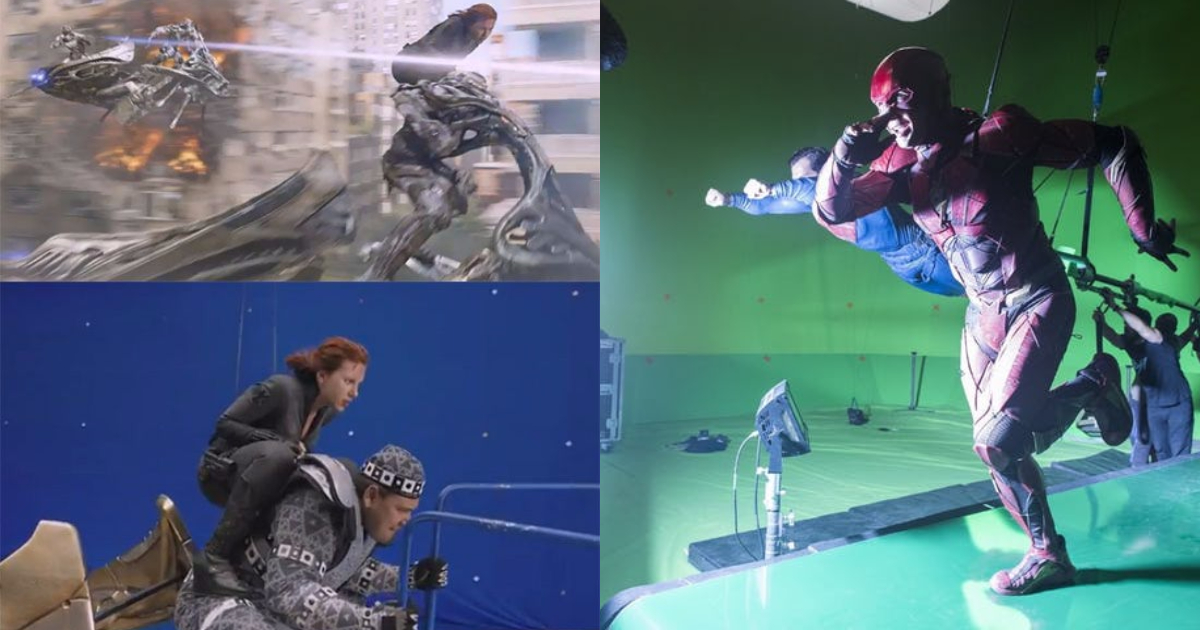