Baarish is the latest heart touching song sung by Neha Kakkar whose music is composed by Bilal Saeed and lyrics are also penned down by the latter. Given below are the details for Baarish Neha Kakkar mp3 song along with the download link.

Born on 6th June, 1988, Neha Kakkar is a female Indian singer. She was a participant on season 2 of the television reality show Indian Idol in 2006 and now she is a judge on the same show i.e. Indian Idol Season 10. In past, she also appeared in Comedy Circus Ke Taansen in 2014 on Sony TV. She has also judged a singing reality show on Zee TV named Sa Re Ga Ma Pa Lil Champs.

In 2008, she launched her debut album, Neha-The Rockstar, whose music was composed by Meet Bros. Her other work in the industry includes the songs “Sunny Sunny” from movie Yaariyan, “Manali Trance” from movie The Shaukeens, “Aao Raja” with singer Honey Singh from movie Gabbar is Back, “Dhating Naach” from movie Phata Poster Nikala Hero, “London Thumakda” from movie Queen, “Dilbar” from movie Satyameva Jayate, “Hanju” (Album) with singer Meiyang Chang, and “Patt Lainge” (Album) with Punjabi singer Gippy Grewal. 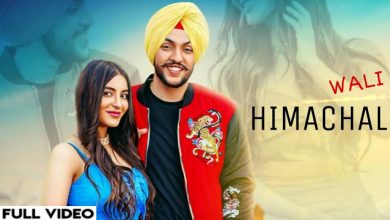 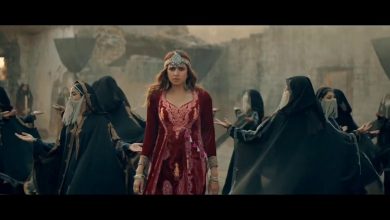 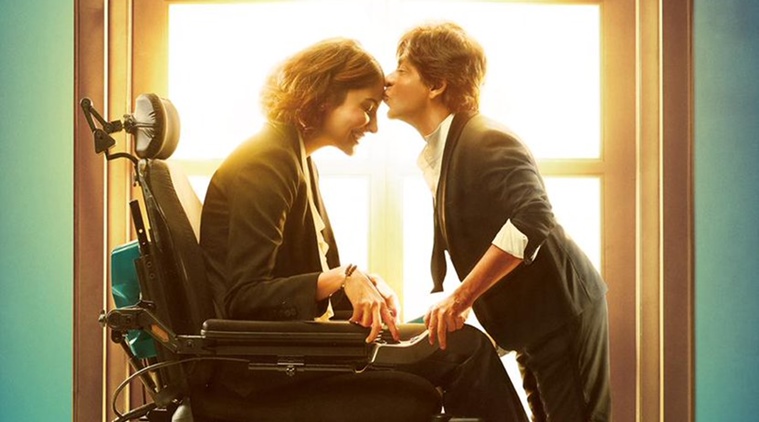 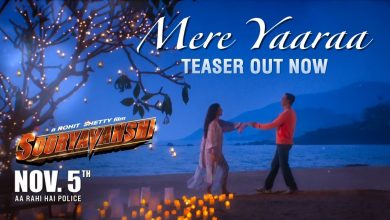