Venom is the first-ever Marvel-Sony movie in an organized Spider-Man villain universe, also a lot of new things are on the way because the success Venom is having right now at the box office is pretty amazing and has already beaten the opening weekend record of movies like Captain America: The First Avenger, Thor, and Ant-Man and the Wasp with a sum of $80 million.

A lot of people are waiting for that gigantic deal which is going to happen between Disney and Fox, as the reports of Disney’s acquisition of Fox is going to happen sooner than before. On the other side, Sony has big dreams of having their own franchise which can stand on both of its feet despite trying it in the MCU also. Spider-Man is one of the most popular and famous characters in the history of Comic Books. But, the villains of the Spider-Man universe are very infamous and every bit of credit of this goes to none other than the trilogy of Sam Raimi and also to the cartoon series.

It is reported that their plans are getting close to Sony’s Universe of Marvel Characters, also as SUMC in a shirt, which is going to expand the world of Spidey’s villains in their own world. “Venom’ is the one who has a gained a lot of praise and love from the fans is just the starting towards those big plans. Thus, Sony has a lot of Spider-Man villain movies in their project list of Spider-verse plan and some of them are in pre-production already.

1. The Blood-Sucking Villain Is Coming

It was unexpected and got a lot of fans off from their seats when Sony confirmed that the very first movie which is going to follow Venom would be about a blood-sucking vampire named as Morbius, the Living Vampire. The lead role is going to be played by a very talented actor who is quite familiar to weird roles like this as the name of the man is Jared Leto.

In the 1970s when Comics Code Authority lifted its ban on depictions of the supernatural and vampires, it was the time when the character was created. Michael Morbius is known as a biochemist who tried an experiment in order to find the cure of his rare blood disorder but the experiment goes away from his usual course and instead of that gave him the abilities of a vampire. 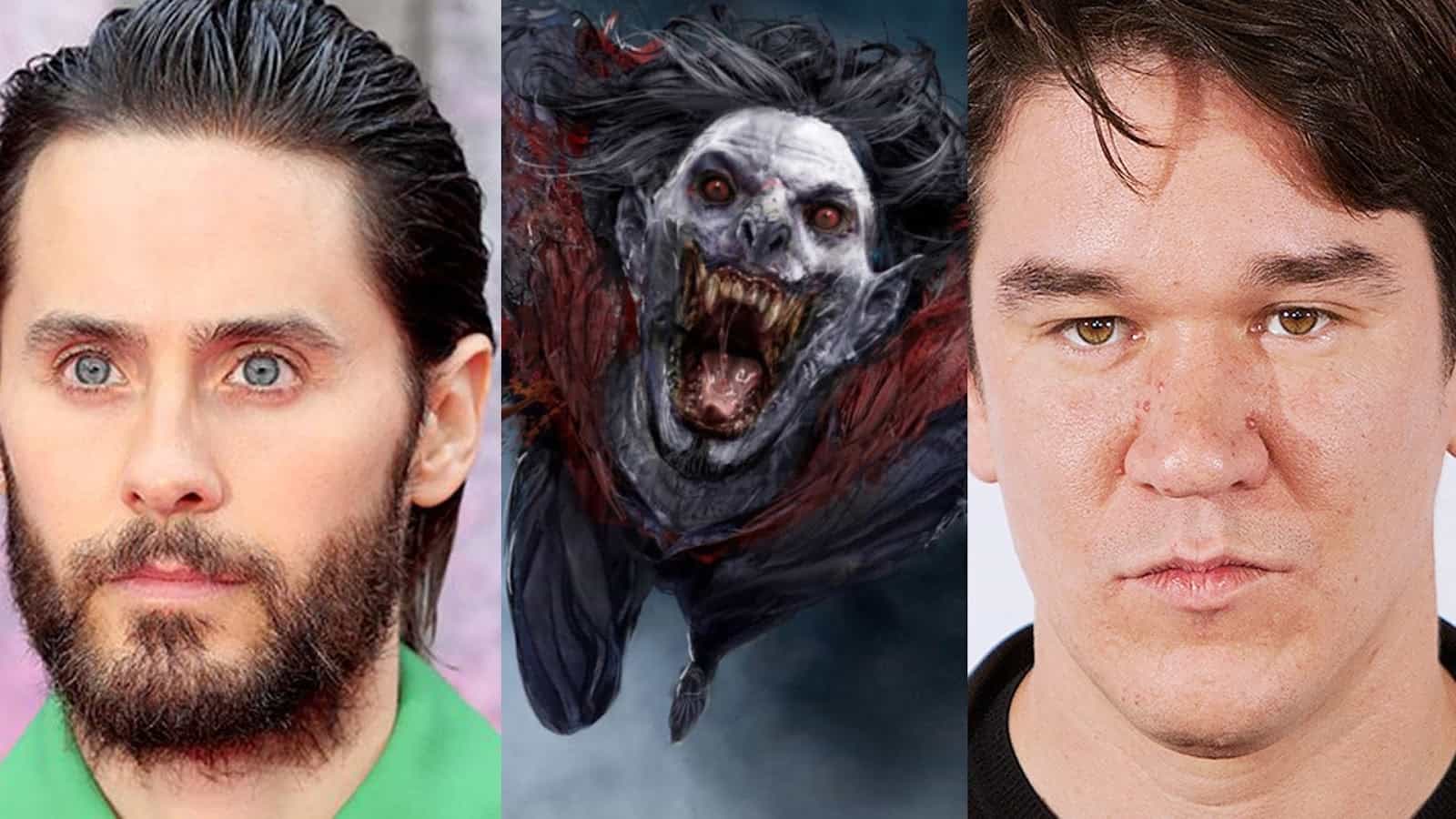 The movie is going to be directed by Daniel Espinosa (Safe House, Child 44, Life, and many great films). The movie is having two writers who have worked together previously while writing the script of ‘God of Egypt’ and one of them is Matt Sazama who is going to take care of the script and the other one is Burk Sharpless who is going to be on the screenwriting duties. Morbius is also a well-known and popular Comic book character of Avi Arad. The man expressed his views to Screen Rant in a press junket of Venom:

“We are excited about Morbius. Morbius was always one of my favorite characters. I love the story about the healer that becomes a killer, and how do you deal with it.”

The fans are going to be happy after reading that Morbius is going to appear on the big screen sooner than expected as the production of the movie is going to start from November and eyeing a possible release in 2019.

2. A Sequel For The Superstar

The news of Venom’s success is all over the place on the internet and the sequel talks are on fire at the moment at Sony, the thoughts and intentions of the studio have been cleared even before the release of the movie of a sequel. We have seen in one of the two end-credit scenes that Eddie Brock is going to interview a prisoner at San Quentin but met with Cletus Kasady, who is a serial killer and a.k.a. Carnage.

The role of Carnage is going to be played by Woody Harrelson, who had already worked with Ruben Fleischer on the movie Zombieland. The movie is going to follow the same happenings of Venom movie as the symbiote named as Carnage is going to make Casady its host after which it becomes even more powerful and deadly than venom. 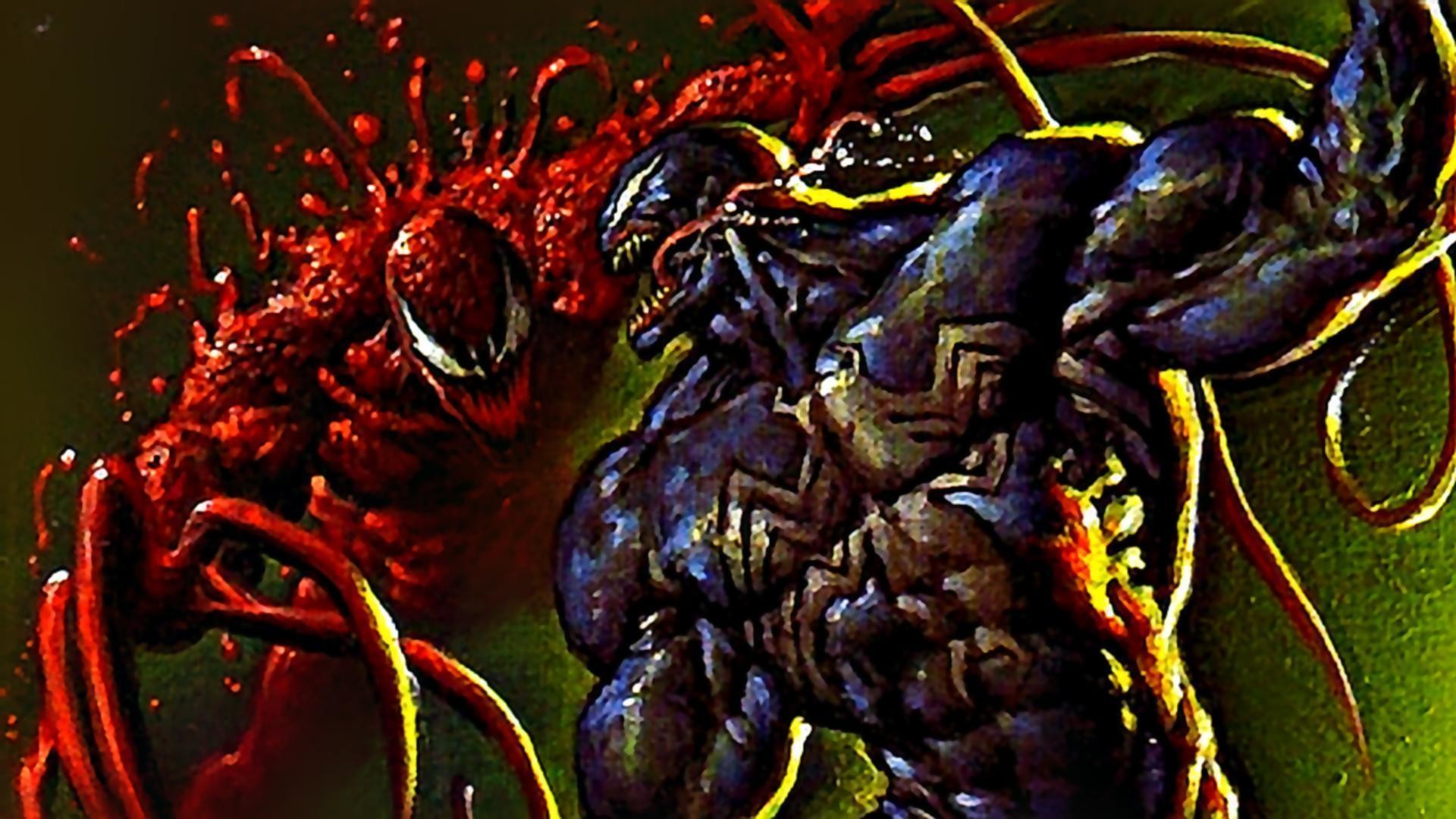 But in the comics, we’ve seen Venom and Carnage teaming up with each other in order to plan the fall of Spider-Man and thus, it indicates towards the strong plans Sony is having with Venom. Also, it’s going to be a great door for the entrance of Carnage into their Spider-Man universe and can surely bring Eddie Brock and Peter Parker back again in the same frame.

3. Lethal Ladies Are On Their Way 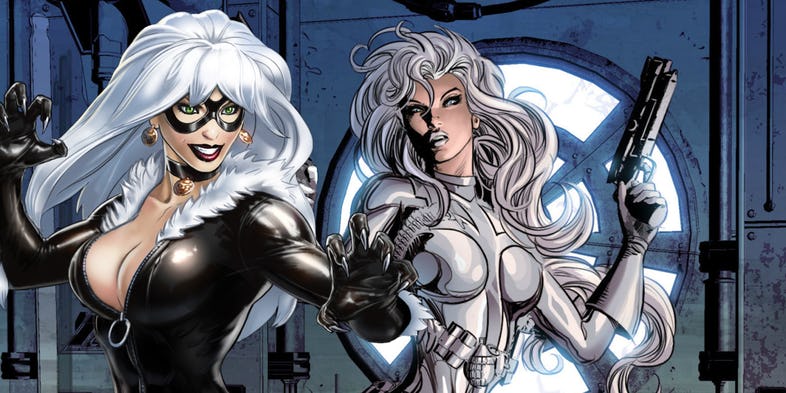 The plans had announced by Sony of a movie in which they’re going to showcase a team-up between Silver Sable and Black Cat, the movie is also entitled with the name of ‘Silver and Black’ and is scheduled to be released in February 2019. The director of Love and Basketball, Gina Prince-Bythewood who was also the pilot for Cloak and Dagger, was the one who was attached to this project of Silver and Black. 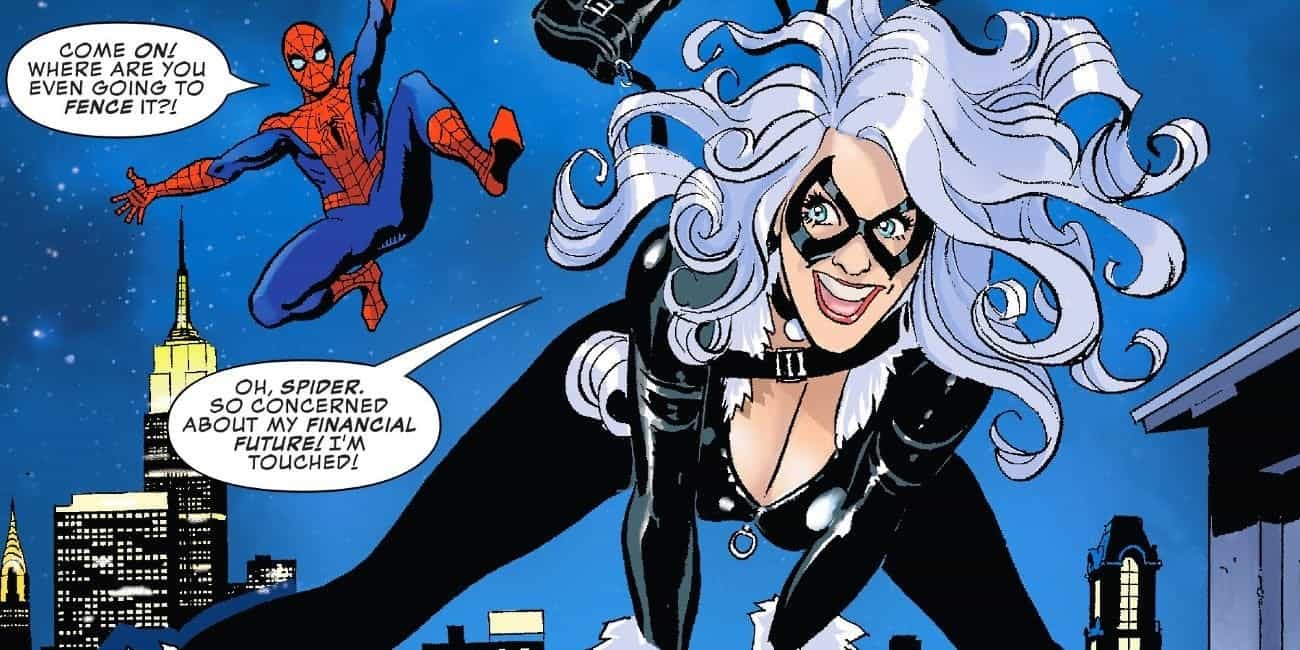 But, as the reports came out of both villains going to have their respective movies and Prince-Bythewood is not directing the movie anymore but will get the credit of as the producer in the film. Silver Sable, whose real name is Silver Sablinova is known as a hunter of war criminals, mercenary, and leader of the wild pack. Sometimes she’s a legitimate mercenary, whose methods and motives brought her into conflict with other superheroes. She also ran a hunting team of Nazi and the roots of the character can be found as a brutal Nazi Hunter. 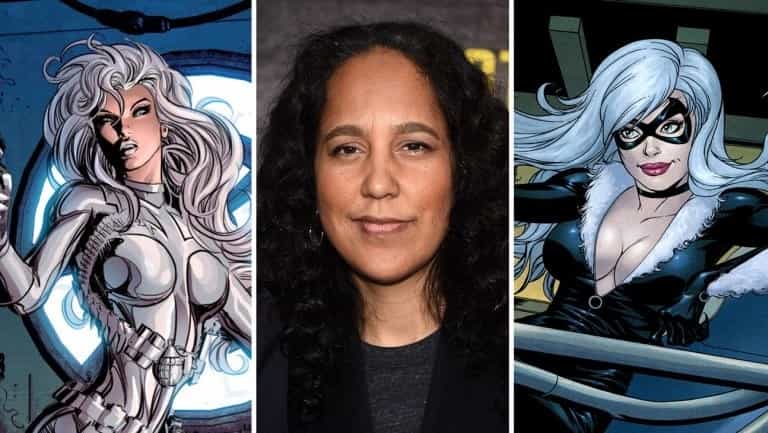 Sony will surely keep this side of the character intact in the movie. Sony is hoping to hire another female director for this massive project and nothing else about the production of this movie has revealed yet in the market. 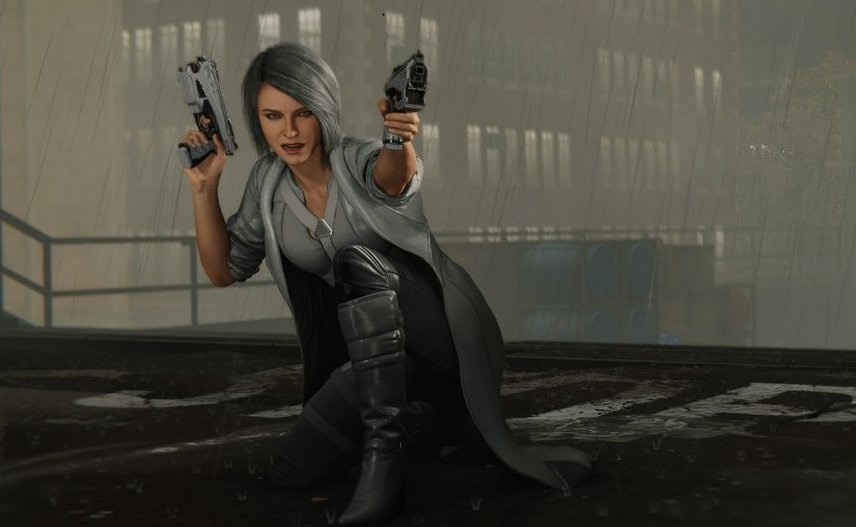 On the other side of the picture is Felicia Hardy, who is an infamous cat burglar which possesses the ability to produce bad luck in the life of her enemies. Black Cat is one of the most popular characters of the Spider-Man’s world as she’s also his on-and-off love interest and also a menacing rival for our beloved Spidey. The character of Black Cat was played by Felicity Jones in The Amazing Spider-Man 2, in which she played the role of Harry Osborn’s assistant. But, we couldn’t get enough of her in the movie; there are reports that Black Cat will be a reproduced version of the script of Silver and Black with Prince-Bythewood remaining on the producer’s seat. 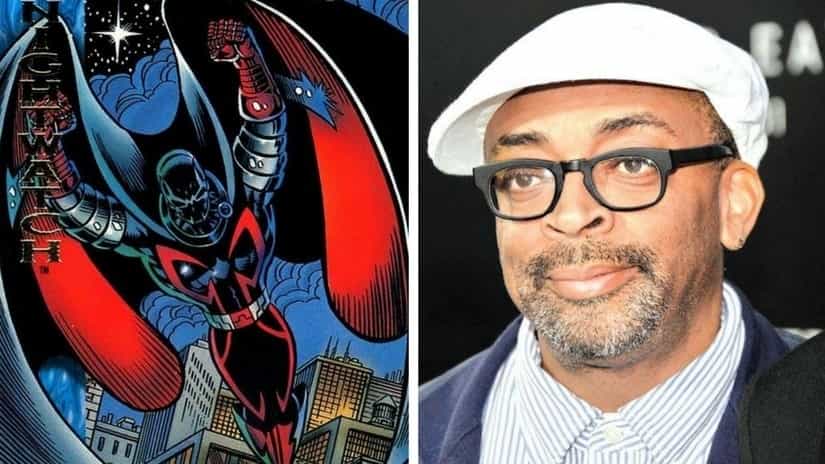 With so many movies under the pre-production line, there are still many which are on paper for now and Sony has reported earlier this year that they’re in talks with Spike Lee for directing a Nightwatch film. There are also some rumors on the internet which suggests that Cheo Hodari Coker is going to write the script of this one, as he has also written the script of Luke Cage. 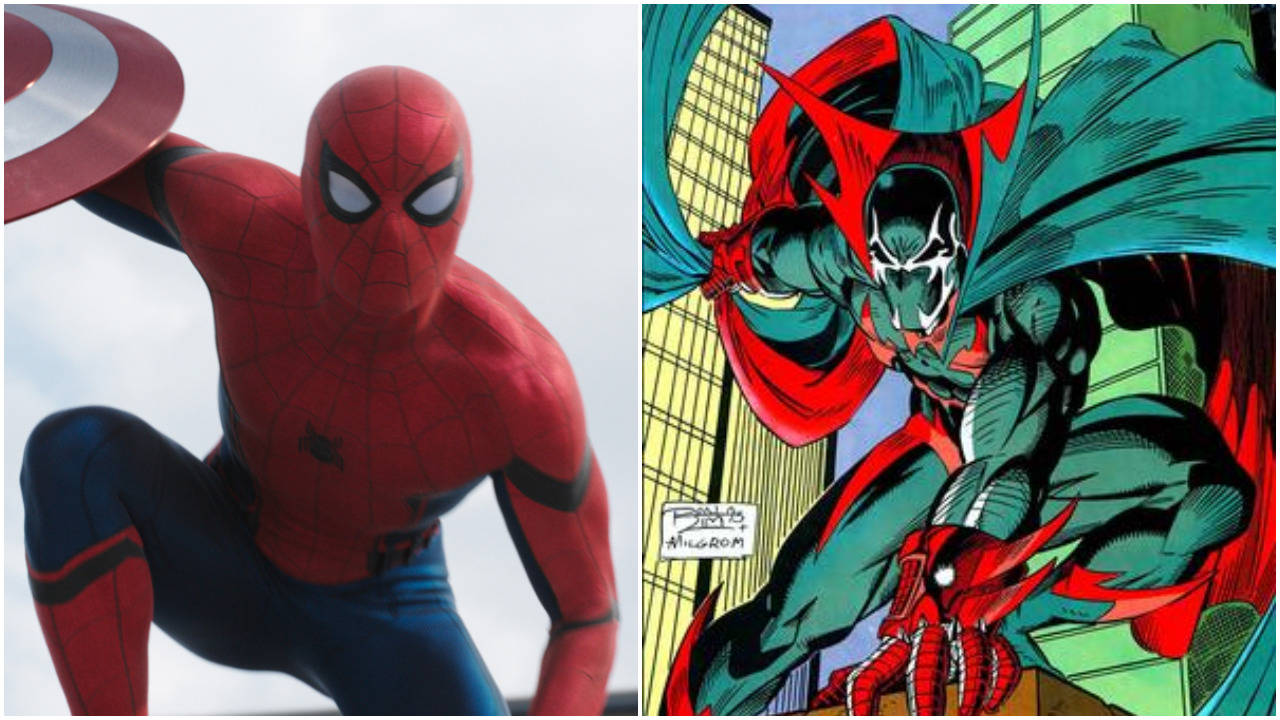 But for now, both Lee and Sony are declining all news regarding this plan. It was Doctor Kevin Trench who saw that a man in the costume is dying during a fight against terrorists who were armed with invisible devices. Doctor Trench went closer to the dead body and when he unmasked the man, what he found was scary as he found that the man in the costume is just his older version. Doctor Trench stole the costume as soon as possible and fled to an island and with a hope that if he’ll not use the costume then he’ll not die possibly. 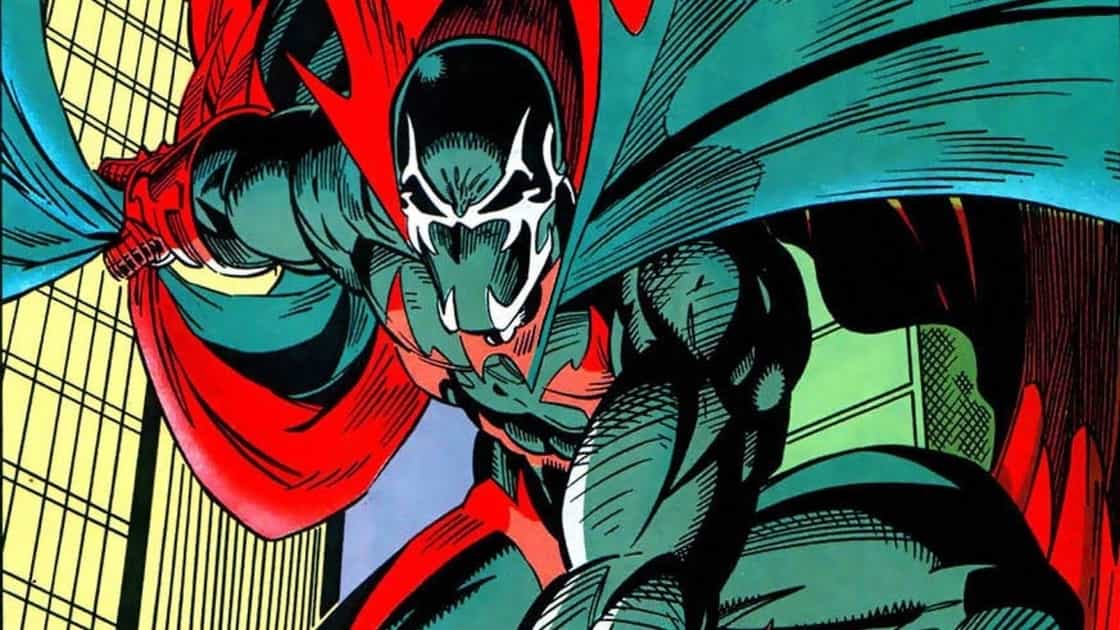 But in the recent comics, we have seen that Doctor Trench has been portrayed as a rich philanthropist and the one who spent his entire career like a villain and rebooting the memories of his bad past from the memory of everyone.

5. Richard Wenk Is Taking Control Of A Deadly Hunter 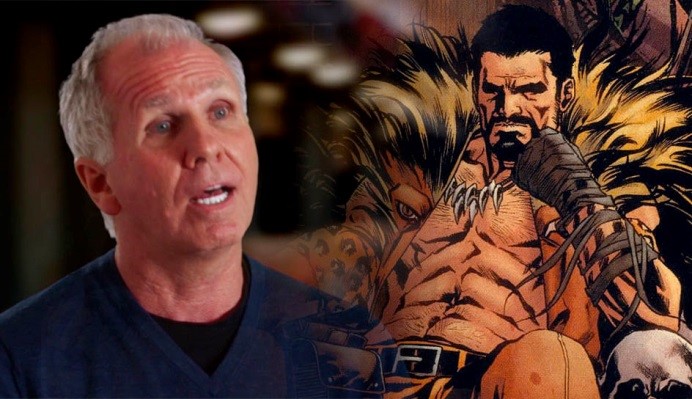 There are many characters who are eyeing their solo movie but one of them is ‘Kraven the Hunter’ who is eyeing his solo movie for a very long long time and even the fans are in wait of this one. Every year whenever there are talks about who’ll be the villain in a Spider-Man movie then he’s the one who is always in the list. But, the villain couldn’t be able to make it into the final rounds of the selection. But, maybe just maybe he is going to get his solo movie soon after a long wait. As, in August, there were reports that Richard Wenk of ‘The Equalizer’ is going to write the script of this project. 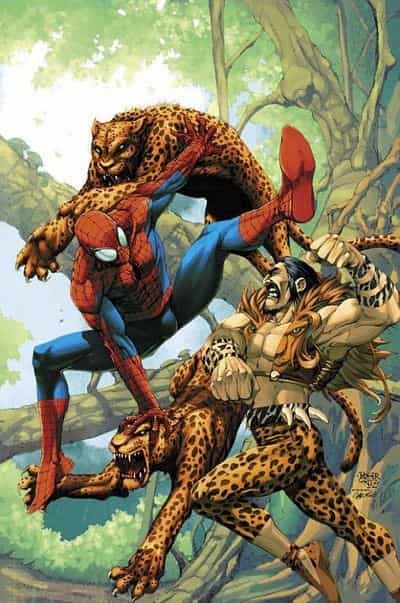 Kraven isn’t a normal villain of Spider-Man’s world as he’s very historic and also very popular among the Comic book readers and fans. The villain is best known for his famous arc named as Last Hunt, in which we saw that he’s travelling to New York in order to hunt and kill down Spider-Man. The villain went into a kind of brutal mode and is going to be a great addition in the list of villains who made it to the big screen.

6. Some Big Names In Development 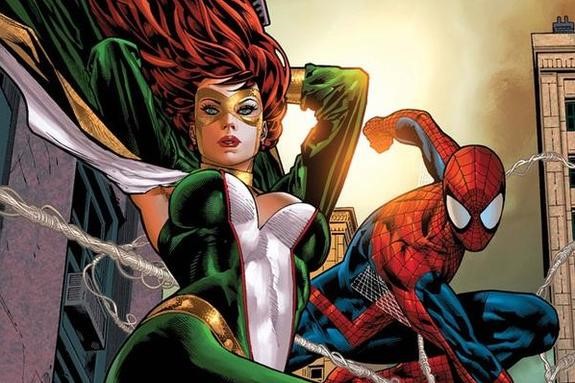 There are a couple of movies which are going to make an entrance in the production department. The very first movie is Jackpot which entered into the Spider-verse recently and has been created by Dan Slott and Phil Jimenez, the character only got a mini-series back in 2010. There are two alias of this character one is named as Sara Ehret, she has a very unique story as she gives herself some amazing superhuman strength and abilities accidentally; and Alana Jacobson, who on the other side used some mutant growth hormone in order to gain the same kind of powers as Sara. 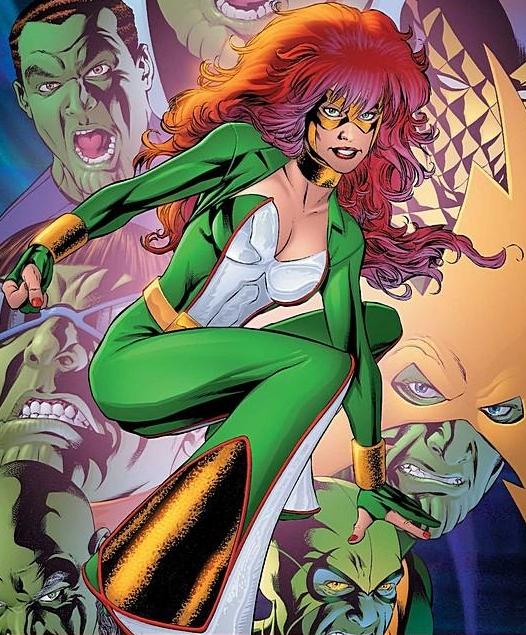 Sony has a really interesting topic in their hands as Sara is a woman of 40-years-old and have a daughter on the other side Alana added a much-needed diversity in the movie with her lesbian sexual orientation.

With all these villains coming, Sony doesn’t have a short list in front of them as Cindy Moon, a.k.a Silk who is a Korean-American superhero, she appeared first in The Amazing Spider-Man #1 in April 2014. Her powers are somehow similar to Spider-Man’s as the Spider who has bitten Peter Parker went on to bite her. Cindy also appeared in the movie Spider-Man: Homecoming, the character was portrayed by Tiffany Espensen, with Silk movie in-development there are rumors of Tiffany Espensen doing the job again.

So, for which villain movie you’re excited the most? Tell us in the comments section below. 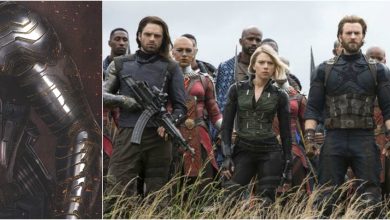 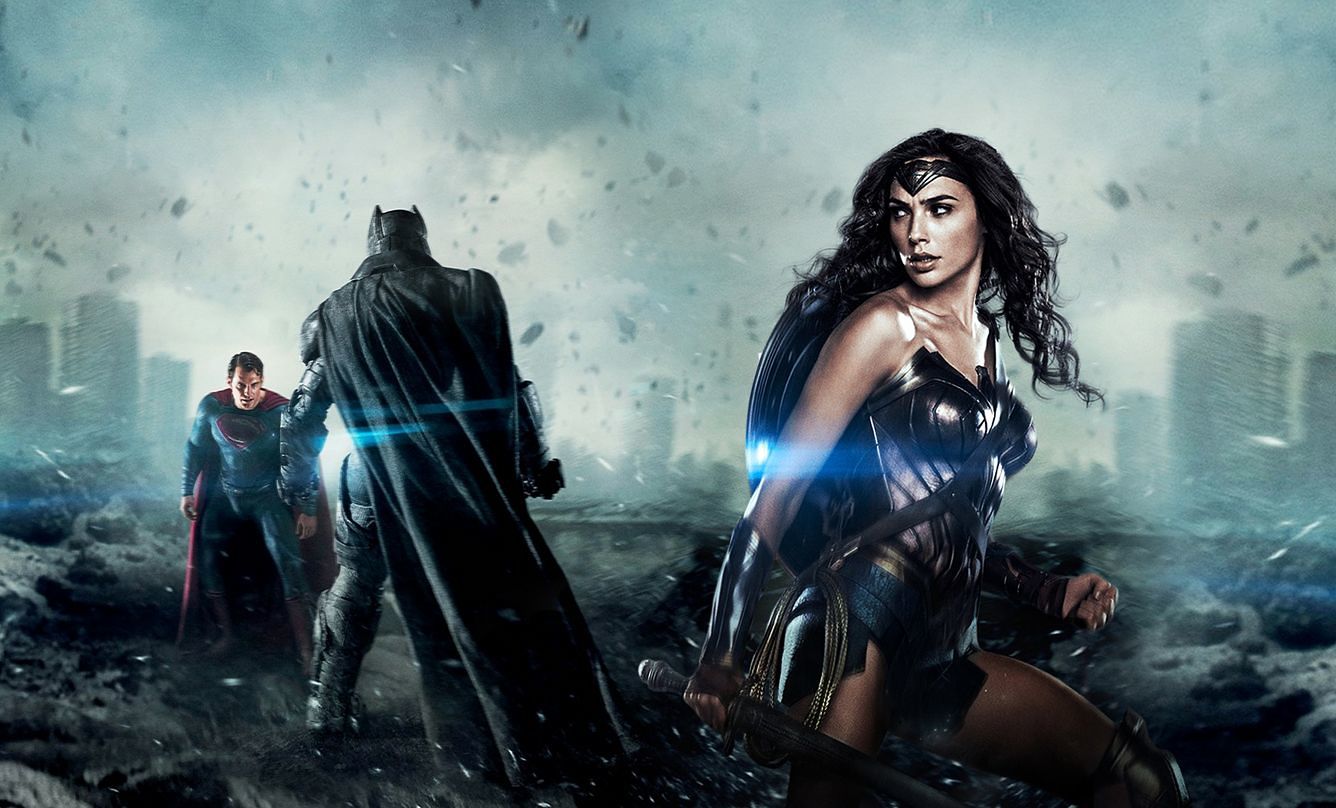