Lord Voldemort is one of the best villains in the history of literature and what makes him so interesting is his flawed personality that is filled with insecurities to the core. Like any other villain, Voldemort wished for world domination and immortality. His ambition was to rule the wizarding world and for this purpose he needed to have some practical way to protect himself. His need for immortality led him to the path of the darkest form of magic and he created the horcruxes. Horcruxes are objects that contain a part of a person’s soul hidden and therefore they act like safe keeps for the person as even if their body is destroyed, the soul in the object would live on and there would be a chance for them to return. 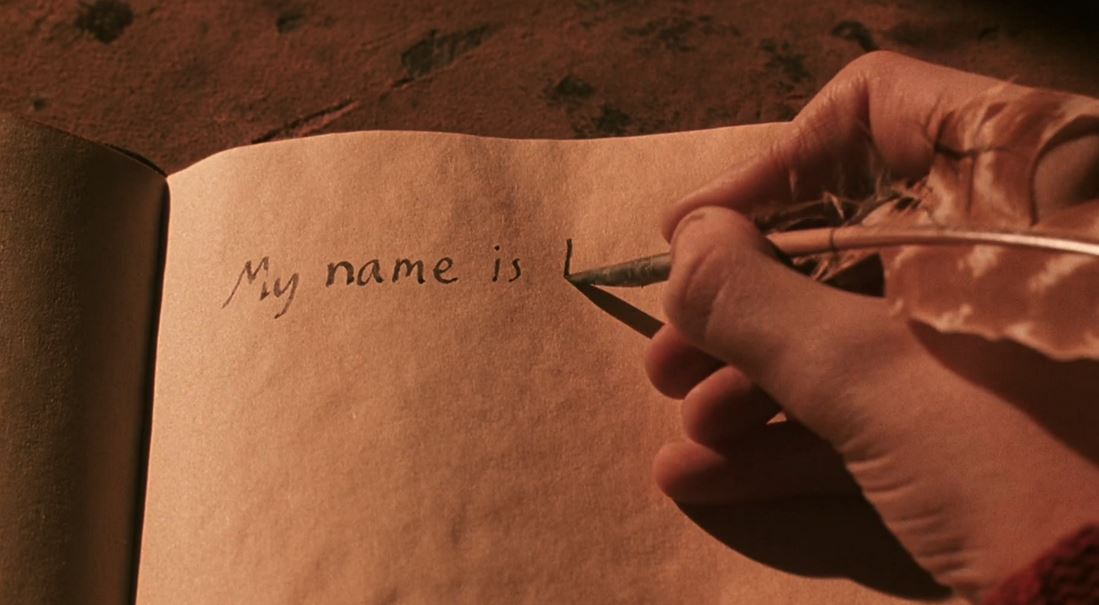 The first horcrux that appeared in the series was the mysterious diary of Tom Riddle in the chamber of secrets. The diary possessed Ginny Weasley and made her do the deeds that Tom wished her to do. The diary was destroyed by Harry with the help of a Basilisk fang and this was way before we even knew about the concept of horcruxes in the series.

This locket caused a lot of mayhem because of its replica and when the real one was actually found it was extremely hard to destroy. The locket was stolen by Voldemort from his ancestors and it proved that he was a descendant of Salazar Slytherin which made it too important for him. Voldemort was fascinated by the founders of Hogwarts and wanted to possess artifacts that belonged to them. The locket was finally destroyed by Ron Weasley with the sword of Gryffindor. 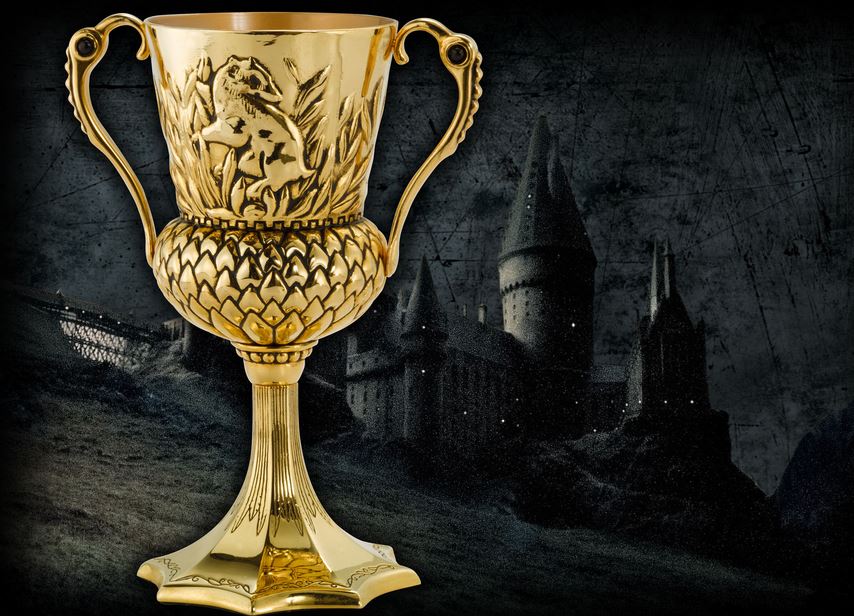 Voldemort may have been the descendant of Slytherin but he had no claim over the artifacts of the other founders. He stole the goblet of Helga Hufflepuff from Hepzibah Smith who was a descendant of the founder of Hufflepuff house. The goblet was destroyed by Hermione Granger with the help of a Basilisk fang in the chamber of secrets. 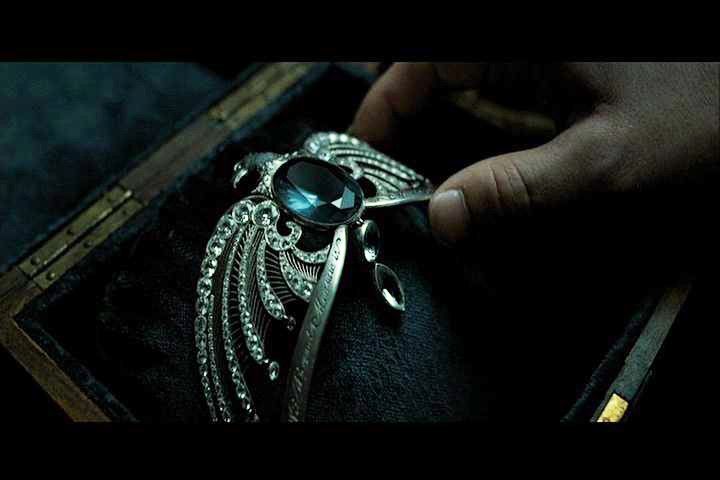 The most beautiful horcrux was the diadem that once belonged to Rowena Ravenclaw and was stolen by her own daughter Helena and later found by Tom Riddle with her help. The diadem was found in the room of requirements and then destroyed by Harry Potter again with the help of Basilisk fang. The grey lady or the ghost of Helena Ravenclaw helped him in the process and she corrected her earlier mistake.

Another artifact that Tom Riddle stole from his ancestors was the ring of Marvolo Gaunt. The ring had passed on to Morfin Gaunt who was Tom’s uncle and was framed by him for the murder of the Riddle family. Tom stole the ring and often wore it when he was a student at Hogwarts. The stone on the ring was actually the resurrection stone which makes it extremely powerful. It was eventually destroyed by Dumbledore with great difficulty. 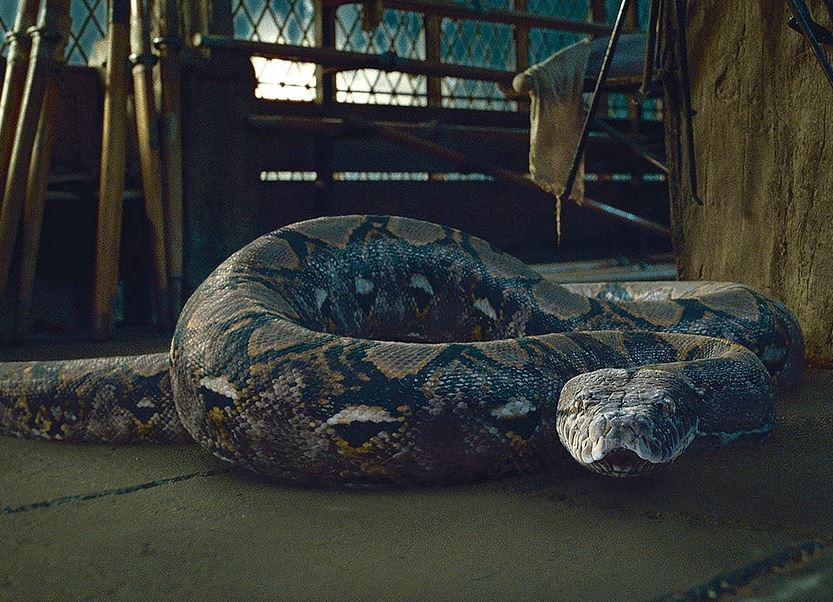 The pet snake that followed Voldemort everywhere was in no way ordinary. Nagini as we now know was a maledictus which means she was a woman trapped in a snake’s body. She was also a horcrux made by Voldemort which means the snake also carried a part of his soul inside it. Voldemort had used the venom of the snake to regain his strength as well. The snake was killed by Neville Longbottom with the help of the sword of Gryffindor. 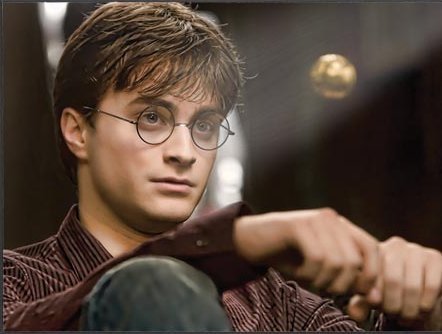 The final and last horcrux created by Voldemort was one he never intended or knew about. On the night when he went to Godric’s hollow to kill the Potters, his body was destroyed due to a rebounded curse. At that moment his soul latched itself to the only living thing it could find and it was none other than Harry Potter. So Voldemort accidentally made his arch enemy into a horcrux which meant that killing him would eventually kill the dark lord as well. What could be more poetic right? 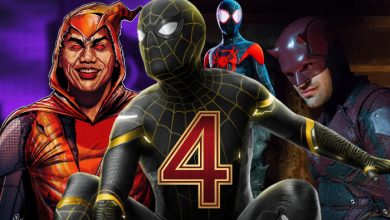 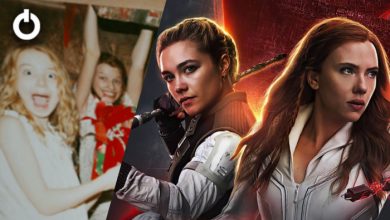