Hollywood’s finest actor, Josh James Brolin has been one of the most popular and influential actors in the world. The man is grabbing all the headlines since he signed a contract with Marvel for portraying the role of Thanos in the Marvel Cinematic Universe and also played the role of Cable as a part of a four-film contract in the X-Men film series, first appearing in Deadpool 2. But despite its great success, there’s one role and one moment of his career which he surely wants to forget and that is about that famous ship scene in the classic film – The Goonies (1985). So, there are 10 things you should know about this American adventure-comedy film directed by Richard Donner.

1. WHAT THE MOVIE IS ALL ABOUT:

‘The Goonies’ was about a band of kids who live in the ‘Goon Docks’ neighborhood of Astoria, Oregon. In an attempt to save their homes from demolition, they discover an old Spanish map that leads them on an adventure to unearth the long-lost fortune of One-Eyed Willy, a legendary 17th-century pirate. During the entire adventure, they are chased by a family of criminals, who also want the treasure for themselves.

2. REMEMBERED AS A CULT FILM: 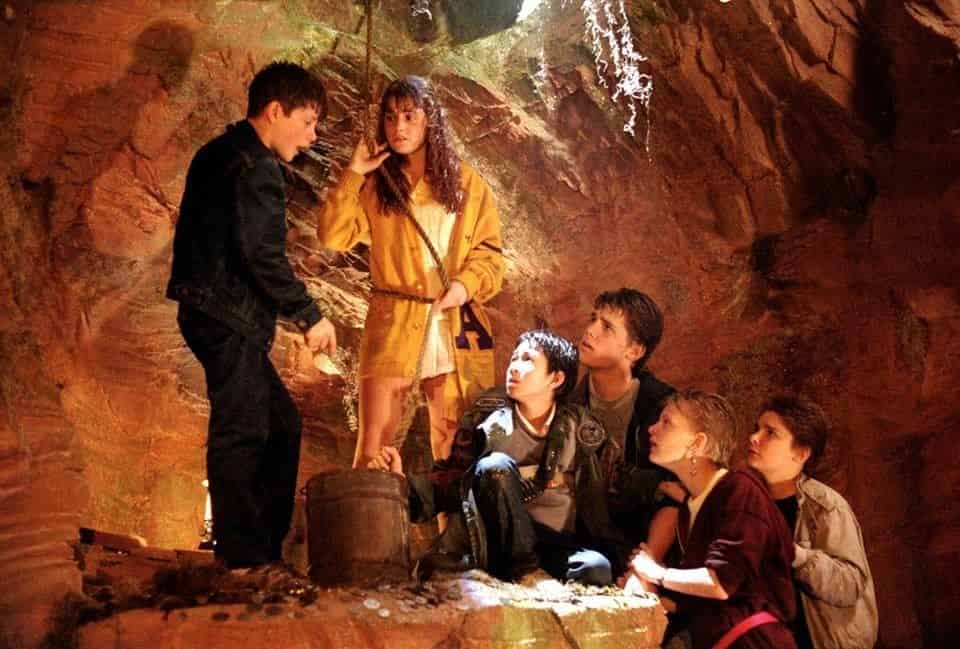 Warner Bros. released the film on June 7, 1985, in the United States. The film grossed $61.5 million worldwide with a cost production budget of just $19 million and then, soon became a cult film.

3. BRILLIANT MINDS AT THEIR DISPOSAL: 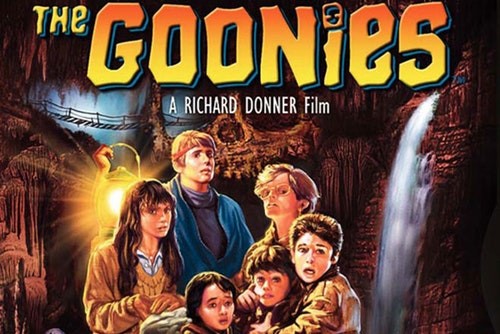 “The Goonies” had a big group of talented minds at their disposal as Richard Donner was leading the line as the Director of the movie, the screenplay was written by Chris Columbus from a story by Executive Producer Steven Spielberg. Cinematography by Nick McLean, Music by famous Dave Grusin, and edited by Michael Kahn. 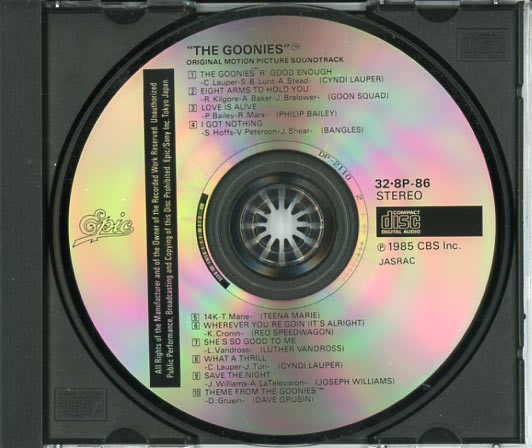 Dave Grusin’s score was unavailable for 25 years. The main theme, ‘Fratelli Chase’, has been used in numerous trailers such as Innerspace and Guarding Tess and was re-recorded by Grusin and the London Symphony Orchestra for an album called Cinemagic. 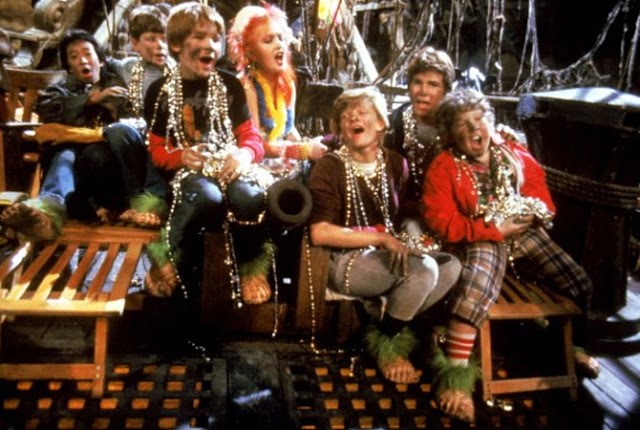 ‘The Goonies’ grossed US$9 million in its opening weekend in the US, second on the charts behind Rambo: First Blood Part II. It grossed more than US$61 million that year, placing it among top ten highest-grossing films of 1985 in the US.

6. EVEN CRITICS PRAISED IT: 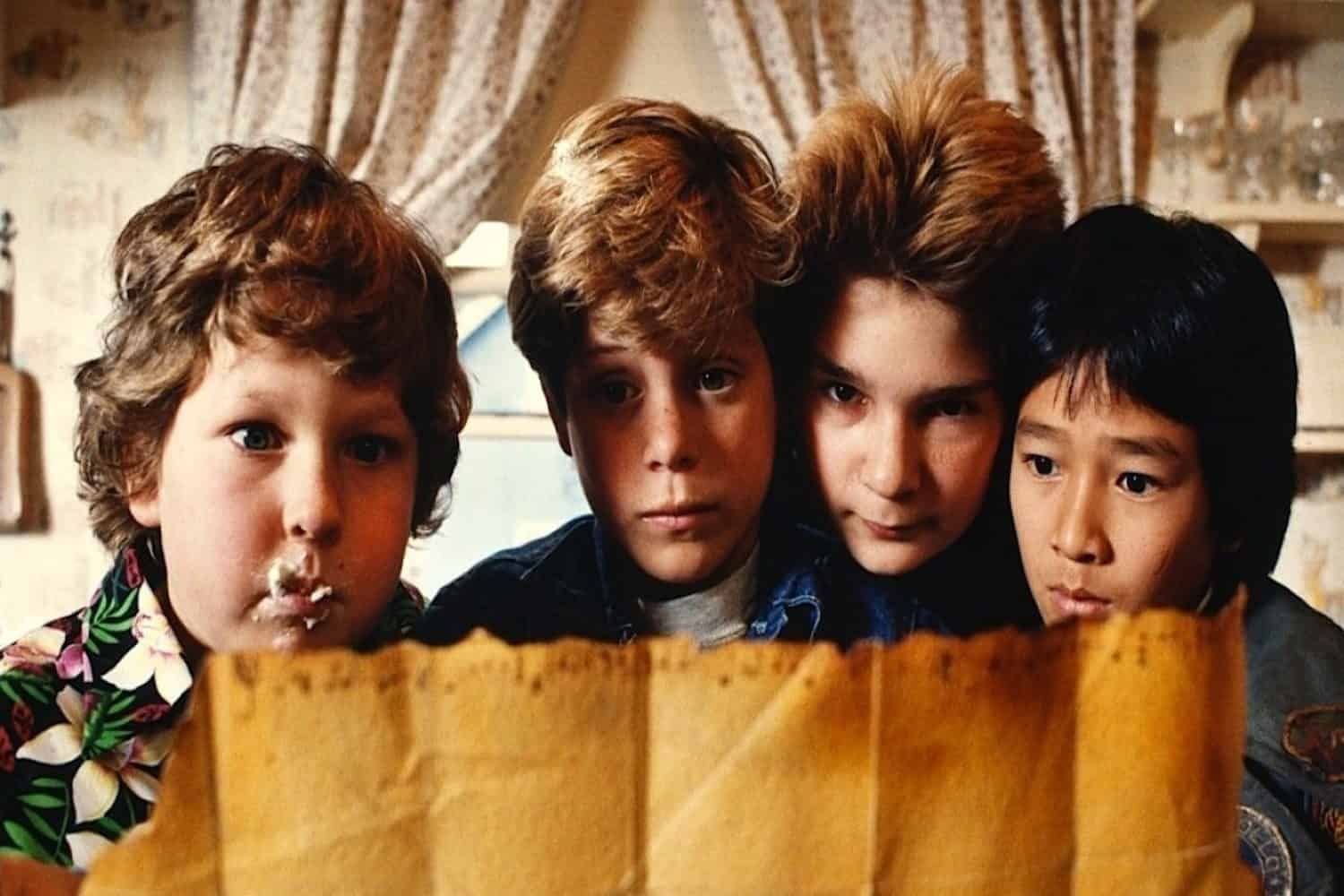 Ramsey won a Saturn Award for Best Supporting Actress for her role in the movie. At the 7th Youth Film Awards (Now known as Young Artist Awards), Astin’s portrayal of Mikey won the award for Best Starring Performance by a Young Actor in a Motion Picture. The Film itself was nominated for best adventure motion picture. 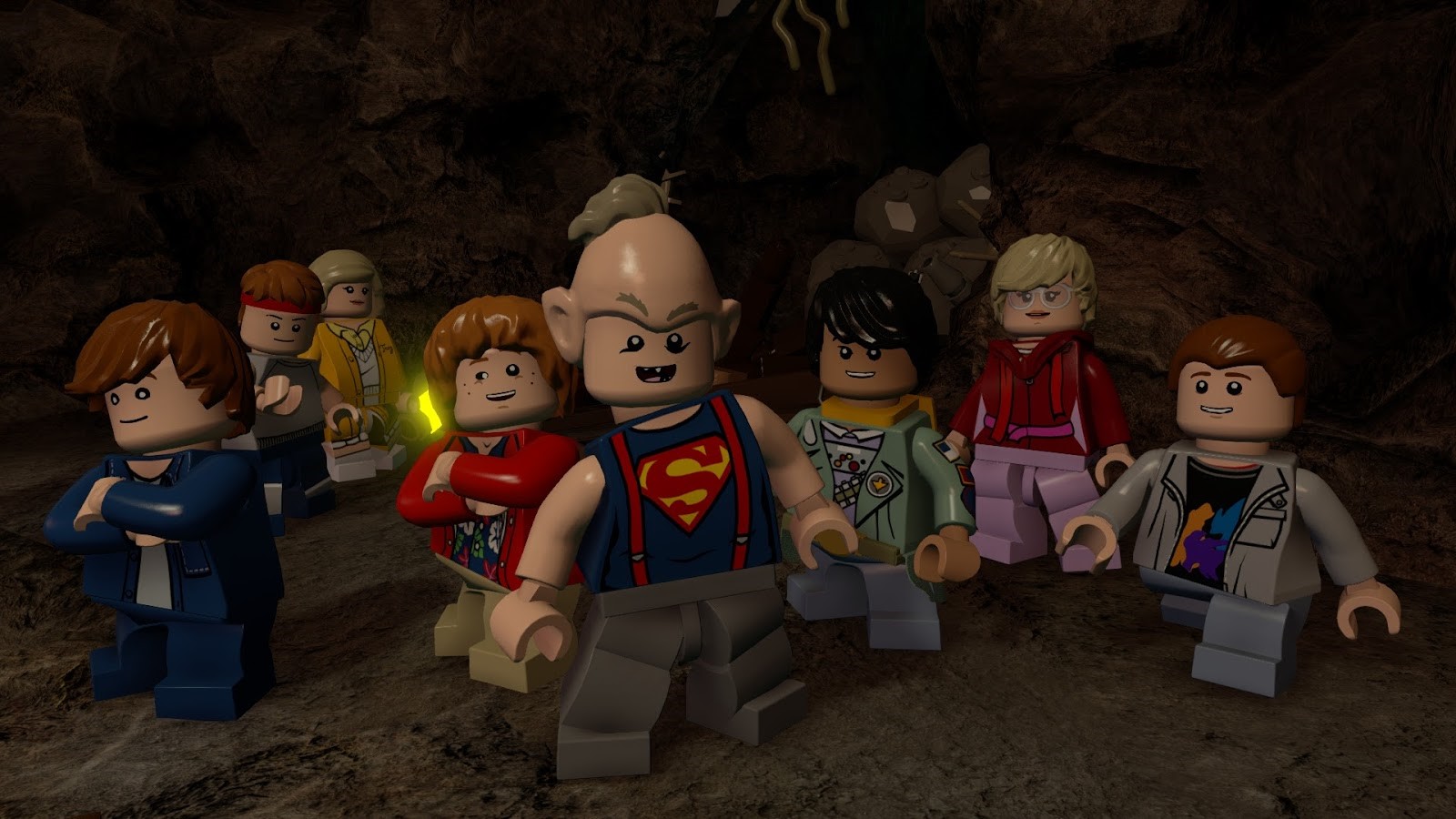 In 1986, Japanese Game developer Konami created two versions of The Goonies for the MSX (The Goonies) in Japan and Europe, and Family Computer (The Goonies) only in Japan. A Goonies level pack for Lego Dimensions was released on May 9, 2017. The pack includes a sloth mini figure and constructible pirate ship and skeleton organ. It also unlocks a bonus level that adapts the plot of the film.

8. MAGIC OF SPIELBERG ALL OVER IT: 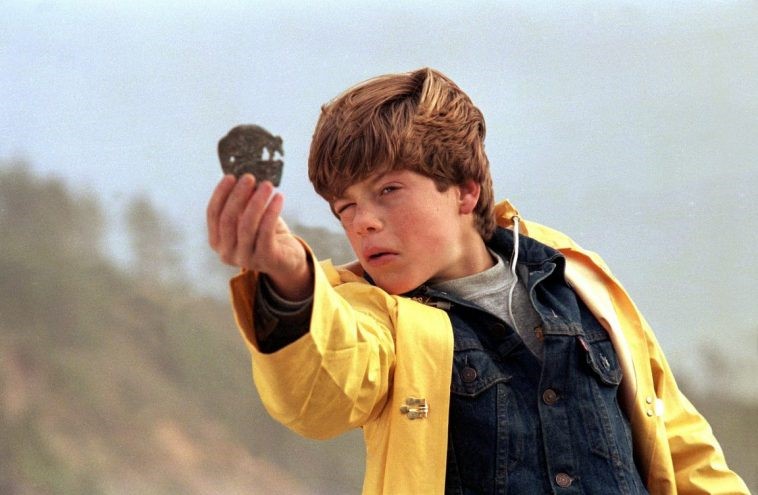 Rotten Tomatoes reports that 70% of the critics have given the film a positive review based on 46 reviews; the average rating is 6.1/10. The critical consensus:

“An energetic, sometimes noisy mix of Spielbergian sentiment and funhouse tricks that will appeal to kids and nostalgic adults alike.” 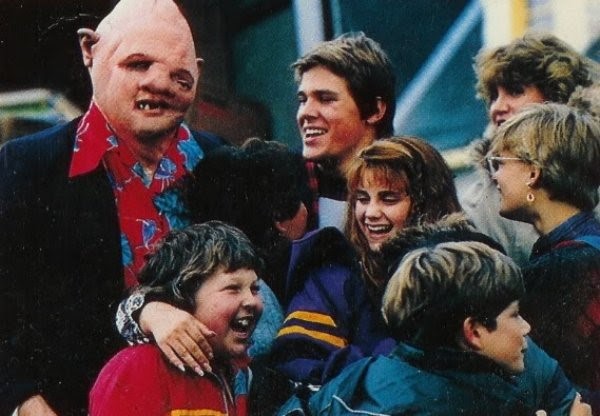 In February 2007, Chrysler’s Jeep division sponsored The Goonies: Return To Astoria, a Flash-based game, developed by Fuel Industries. In the game, the Player’s goal is to collect map pieces and doubloons and then race the Fratellis to One-Eyed Willy’s treasure. 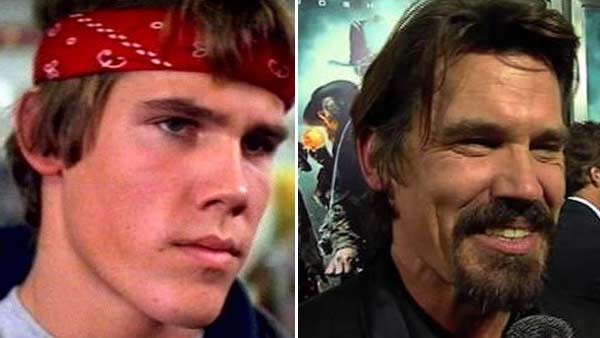 During the filming of this cult-film, Spielberg tried his techniques into motions as he wraps a big-pirate ship to get the authentic reactions of the kids’ but it was Josh Brolin (17-years-old at that time) who just dropped the f-bomb on the whole technique of Spielberg as the actor shouted ‘F**k!’ and Spielberg shouted, ‘Cut!’ I had blown it.”

With Josh Brolin starring in Deadpool 2 as Nathan Summers, he can drop as many F-Bombs he wants to. 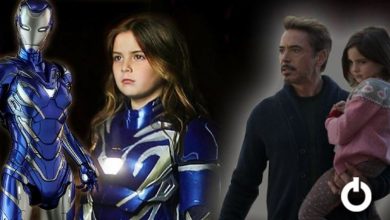 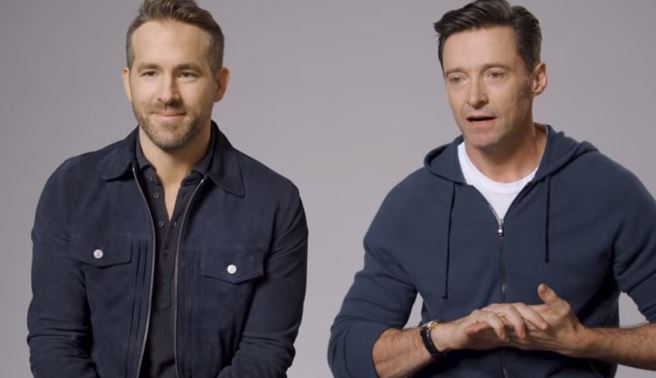