Unlike X-Men: Dark Phoenix, Avengers: Endgame managed to give us a fitting end to the heroes that we’ve grown to love over the last decade. It was totally opposite of what the fans expected it to be! We all thought that Marvel couldn’t kill their poster boy, but they gave him the greatest death in the history of on-screen deaths. The theatres were left stunned as the world mourned the death of Iron Man. While that happened, the film managed to surprise everyone by giving Cap a worthy ending of his own. 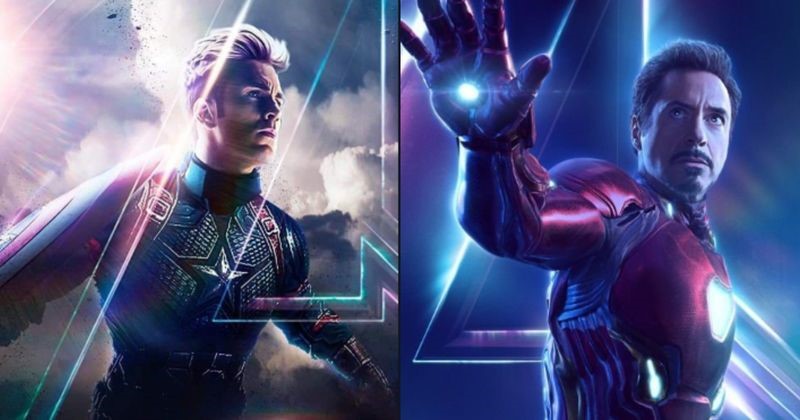 We’ve been told that it was all done to subvert expectations. Apparently, everyone thought that Captain America was supposed to die. But he didn’t. He got to live the life that he never did. He retired peacefully. Ultimately, it was a very fitting end for both Tony and Steve. Tony did live his life, raise a family and the only thing really left for him was the big sacrifice play. Steve has sacrificed himself for the greater good more than once. We’ve already seen that. So, this time he also got the chance to do the only thing that he could not.

With Natasha & Iron Man dying, Steve surely could not have been killed off. The ending had to be bittersweet so only one of the two leaders of the team could have died, otherwise, things would have been way too depressing. Joe Russo talked about all this at the Empire Podcast:

“Once you kill a beloved character like [Tony], you’ve got to have hope at the end of the movie in some regard, and the only person to give you that hope is the other co-lead. Had we killed both the leads, I feel like people would have been walking out into traffic after the film. The intention is not to destroy people, it’s to hopefully tell a complex and dimensionalized story in a way, that makes them feel a varied range of emotion.”

Marvel Cinematic Universe is an ever-growing franchise and it will continue at least for the next decade if not 2! Iron Man and Cap are gone, and we won’t be getting any reboots if that’s what people want. Their legacies will continue as new characters will take up their mantles, but a complete reboot will not happen at least for 10-15 years. Co-writer Christopher Markus said:

“It’s the nature of the MCU. It’s not a place where you can reboot one and suddenly Iron Man is 15 years old and everyone else is still the same age. The characters have to pass out, and the universe has to still stand. So if you’re going to take people off the board, they’ve got to go for real. Granted, these are movies. I understand that somebody has made some kind of announcement that has the word ‘Vision’ in it, so I mean…”

Well, Avengers: Endgame was the finale we always deserved. Unfortunately, it’s not going to beat Avatar. Hopefully, Marvel and Disney plan a re-release 2-3 years down the line. That may help Endgame become the highest grossing movie of all time!