As we all know by now that James Gunn, father of the Guardians of the Galaxy (one of the most important franchises of the MCU) has been fired from the third and final movie of his Trilogy and Disney has already passed the verdict that they will not be rehiring the visionary Director in any case. The entire world feels this to be totally unfair and unjust which is why a Petition to rehire him has taken heat throughout the Internet.

The fans really want to be heard these days and the best way they find to be vocal is through Petitions. But more often than not, these Petitions do not really end up being effective in achieving the results and the biggest example for that was the petition to launch the Snydercut! It gained a lot of traction when people came to know about the fact that there is a cut with Snyder’s original vision that does exist and now similar to that petition, a new one is going viral which states that James Gunn has to be rehired by Disney so that he can finish whatever is left on the script of Guardians of the Galaxy Vol. 3 and we could get his version of the final film of this amazing franchise. 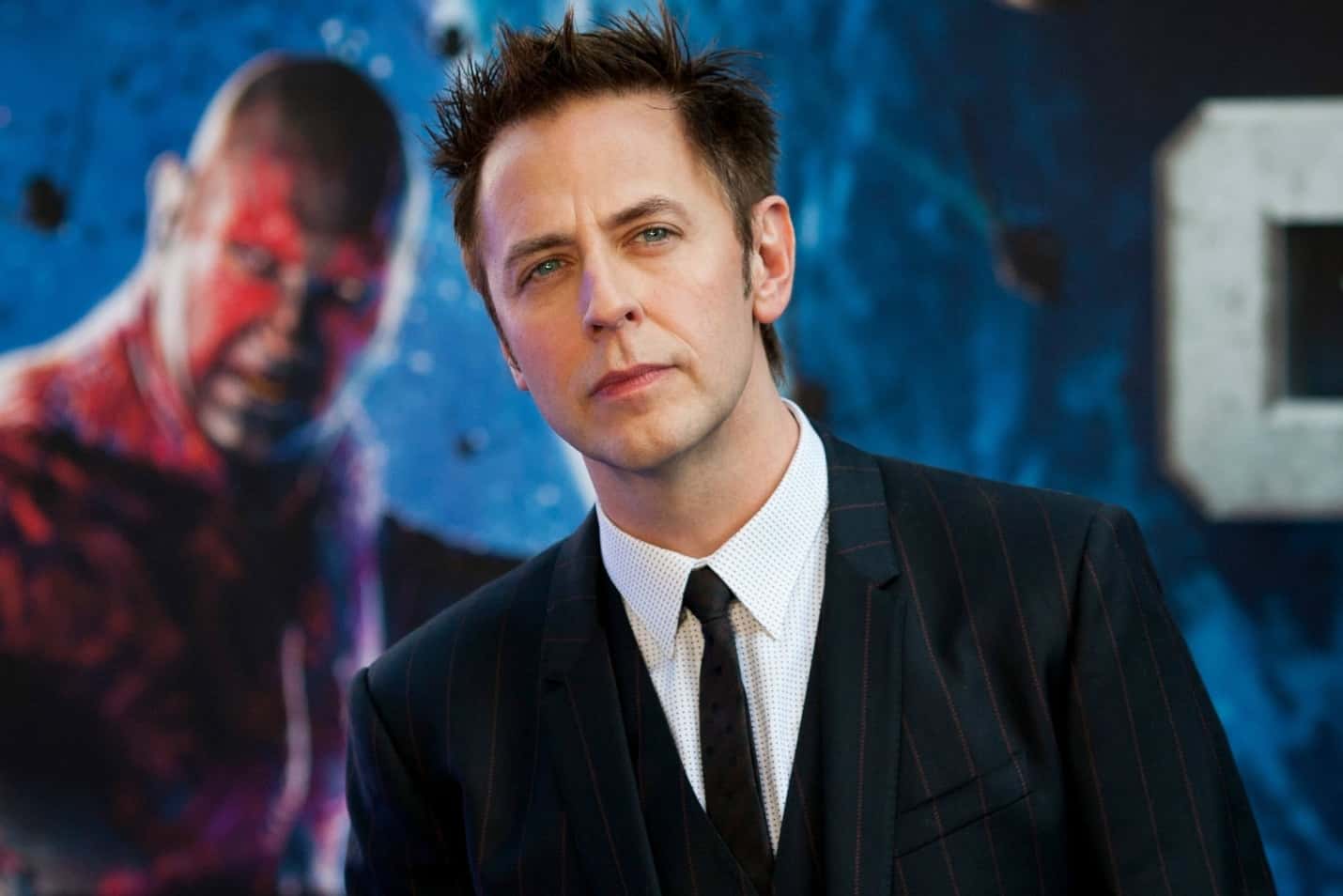 This fan petition on Change.org has actually crossed over 400,000 signatures and so, it means that people really do want to see Gunn be brought back. Honestly, it may or may not have been a big mistake on Disney’s part to fire James Gunn, but we can admit one thing for sure, which is the fact that no one could really direct Vol. 3 better than James Gunn. 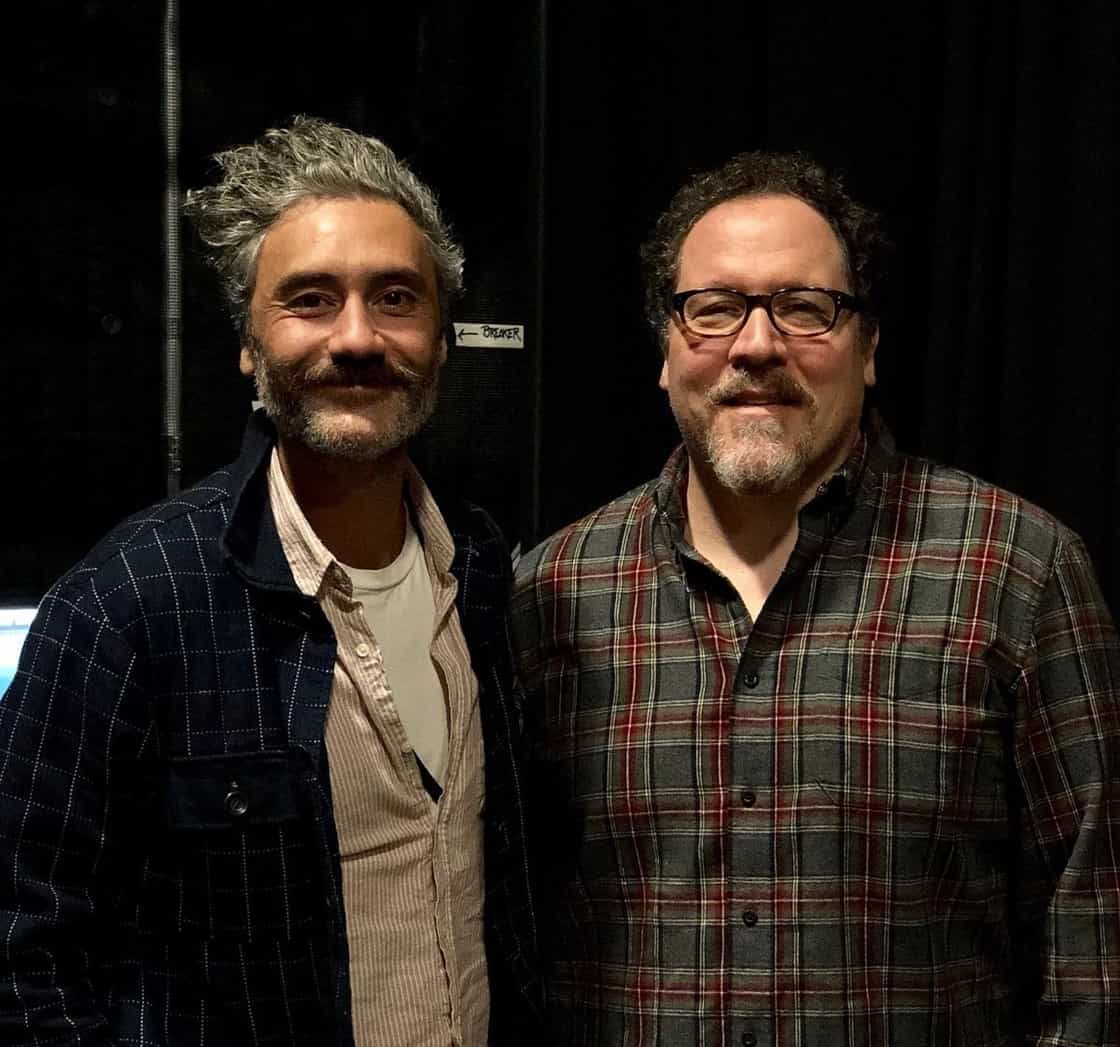 There have been many directors under consideration and the names of Taika Waititi, even Jon Favreau and many others have been brought forward, but we know that none of those directors could bring the same flavour to the final Volume of the Guardians. He writes the screenplay for the movie imagining the scenes and the background songs in his head. He puts in real instances that he witnessed growing up and the background score obviously consists of the songs that he grew up listening, so the flair that he brings in cannot be matched by anyone else!

The entire cast of the Guardians of the Galaxy franchise signed a letter in support of Gunn along with a statement that confirmed Gunn’s absolutely appropriate behaviour on set every day he worked on the project. Here’s what the letter read: 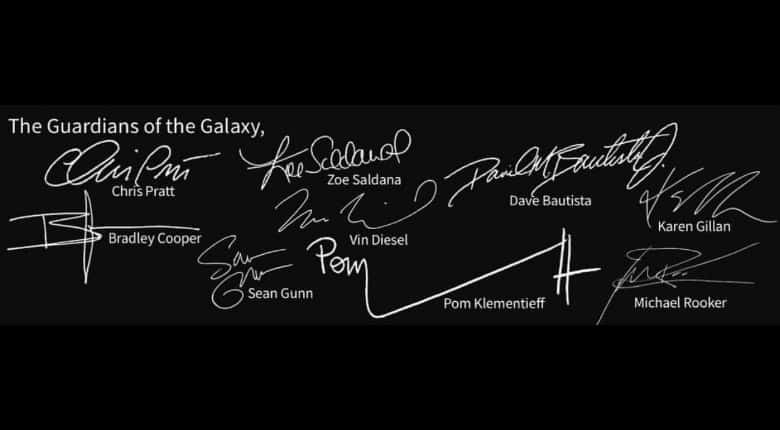 “We fully support James Gunn. We were all shocked by his abrupt firing last week and have intentionally waited these ten days to respond in order to think, pray, listen, and discuss. In that time, we’ve been encouraged by the outpouring of support from fans and members of the media who wish to see James reinstated as director of Volume 3 as well as discouraged by those so easily duped into believing the many outlandish conspiracy theories surrounding him….We are not here to defend his jokes of many years ago but rather to share our experience having spent many years together on set making Guardians of the Galaxy 1 and 2. The character he has shown in the wake of his firing is consistent with the man he was every day on set, and his apology, now and from years ago when first addressing these remarks, we believe is from the heart, a heart all know, trust, and love. In casting each of us to help him tell the story of misfits who find redemption, he changed our lives forever. We believe the theme of redemption has never been more relevant than now.” 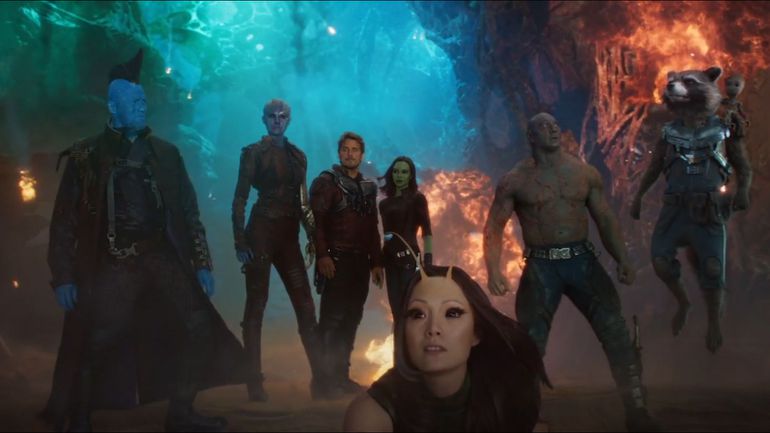 This letter was considered and the proposal was obviously rejected, but the petition that is going on may bring some change. But don’t keep your hopes high as these petitions don’t account for anything at the end. Guardians of the Galaxy Vol. 3 has been put on an indefinite hold for now and we may not be getting a Guardians movie until the next 2-3 years. 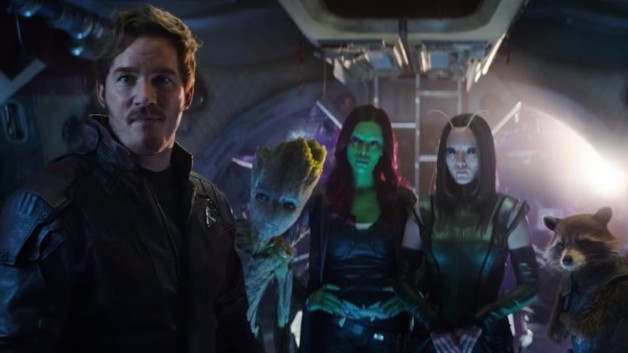 The Guardians will return from the dead in Avengers 4, which comes out on May 3, 2019. Here’s the synopsis: 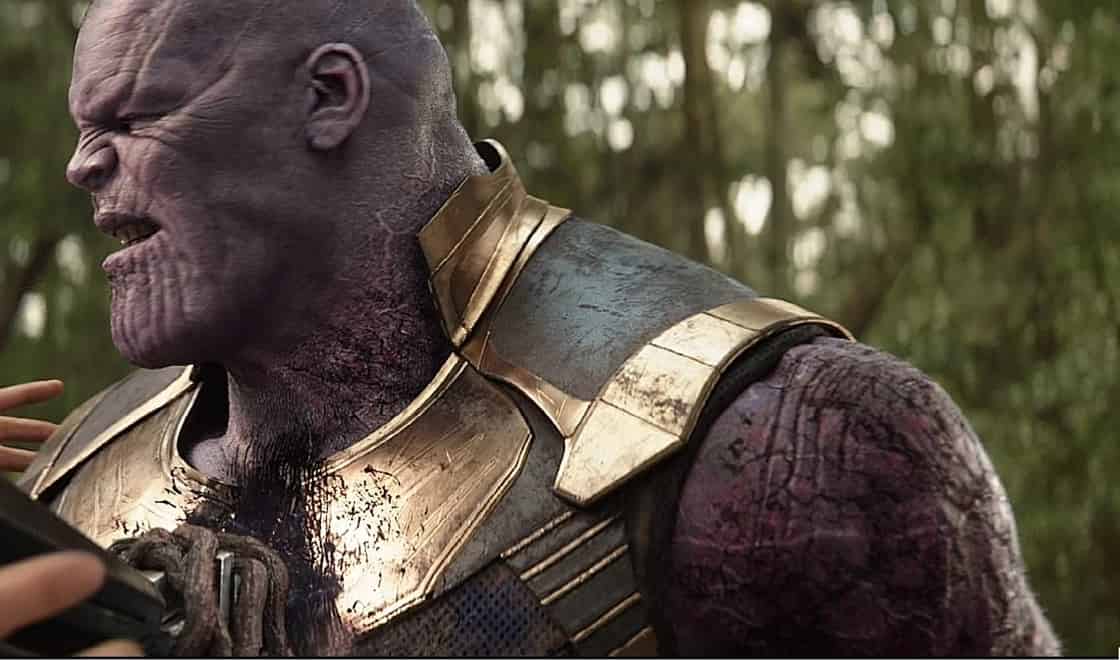 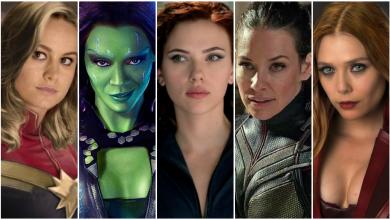 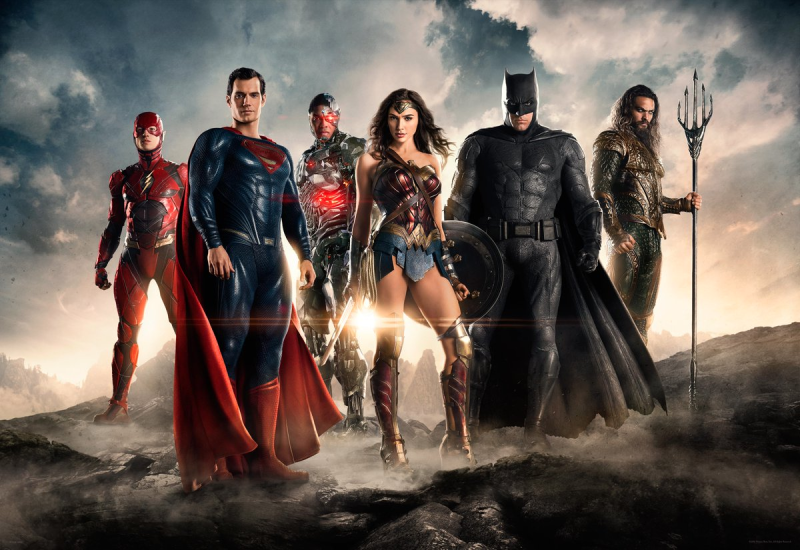 Justice League Footage: A Closer Look at the Events 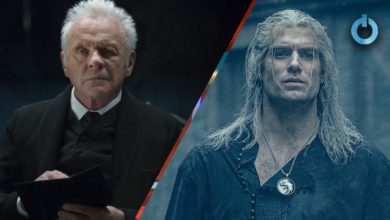