Captain Marvel solo movie is the next in line which is going to be MCU’s first comic-book movie based on a female superhero. The movie is set in 1990’s in the backdrop of ancient inter-galactic Kree-Skrull war. The talented actress Brie Larson has been cast as the lead Carol Danvers aka Captain Marvel. Further, Jude Law is going to play famous Dr. Walter who turned into Kree Warrior Mar-Vell. 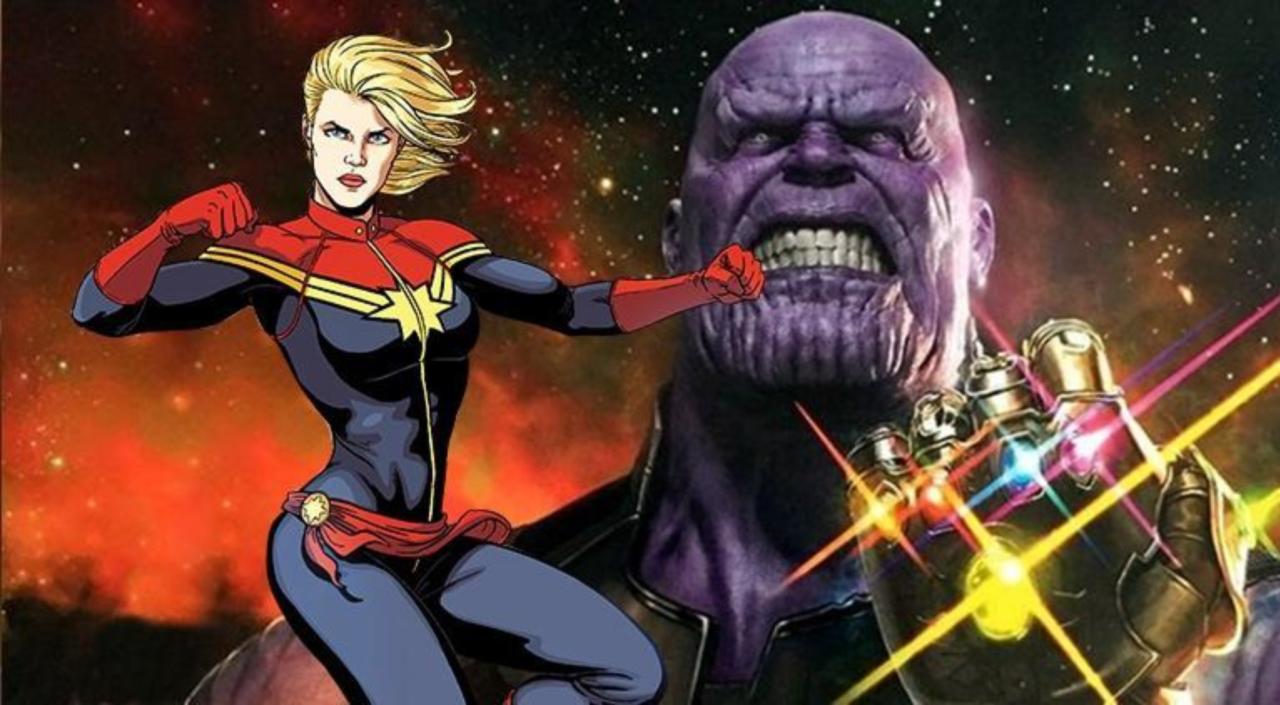 Marvel President Kevin Feige teased the shift in the balance of power when Captain Marvel arrives to take on the Mad Titan in Avengers 4. In an interview with Entertainment Weekly, he said:

Samuel L. Jackson also explained how the standalone Captain Marvel movie would reveal the events that made Nick Fury the person that we know. He said:

Here’s what Feige said about the upcoming Captain Marvel movie:

Captain Marvel will be released on March 8, 2019. It boasts of an incredible cast including Brie Larson as Carol Danvers/Captain Marvel, Jude Law as Dr. Walter/ Mar-Vell, Samuel Jackson as Nick Fury, Clark Gregg as Agent Coulson, Lee Pace as Ronan The Accuser, Djimon Hounsou as Korath the Pursuer, Gemma Chan as Doctor Miner and Ben Mendelsohn.

This movie has to answer a lot of questions. The biggest query that this movie will be solving is that where exactly has she been till now. Why haven’t we even heard her name or seen any other detail about her apart from the Avengers: Infinity War post-credits scene? Fury seems to have known about her since the 90s so why did he wait until the events of Infinity War.

Marvel President Kevin Feige has revealed in the past that Captain Marvel solo will answer all these questions, and we should hope that their justification feels great and does not create any big plot holes. 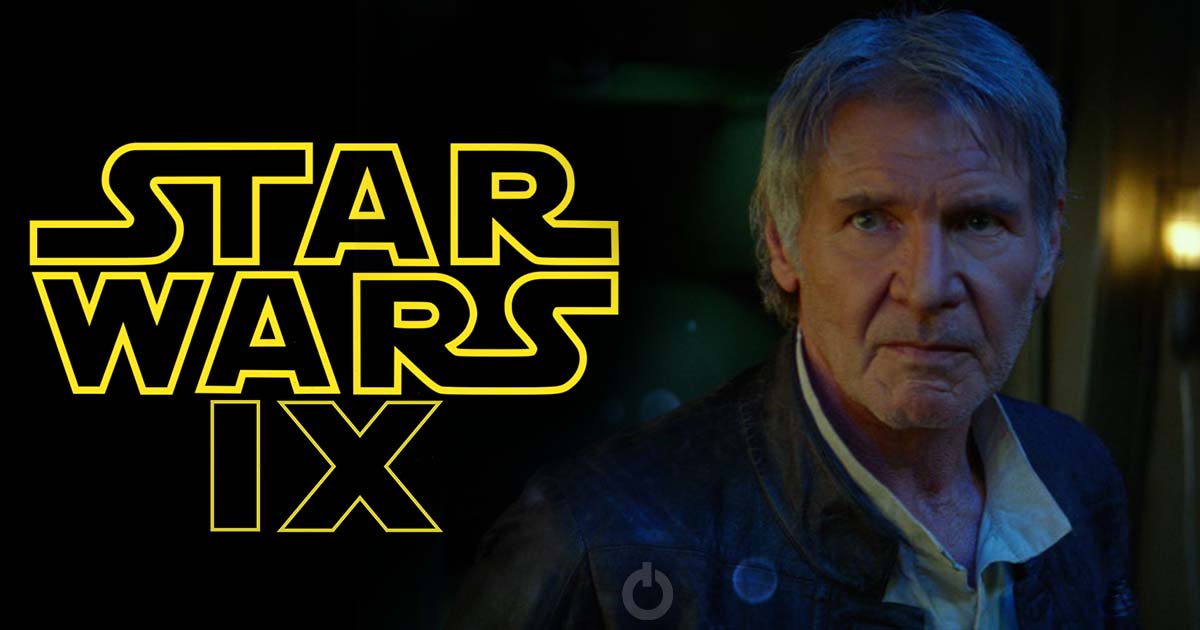 Avengers: Endgame Theory – The Original Four Avengers Will Sacrifice Themselves 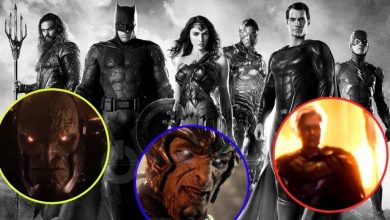 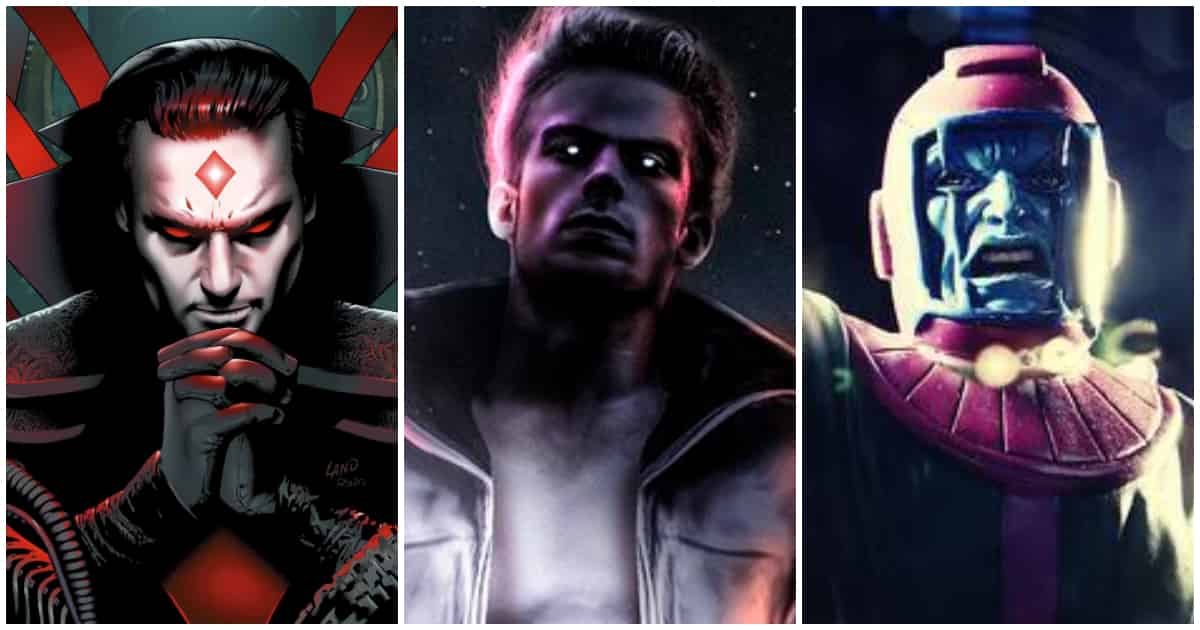