The excitement is building up around MCU’s ‘Captain Marvel’, as EW released a special feature containing a whole gallery of photos and a detailed breakdown of the film. These images suggest that Carol Danvers would have already been part of Starforce and possesses supernatural powers, while her pre-powered days will be reflected in flashbacks or other forms. 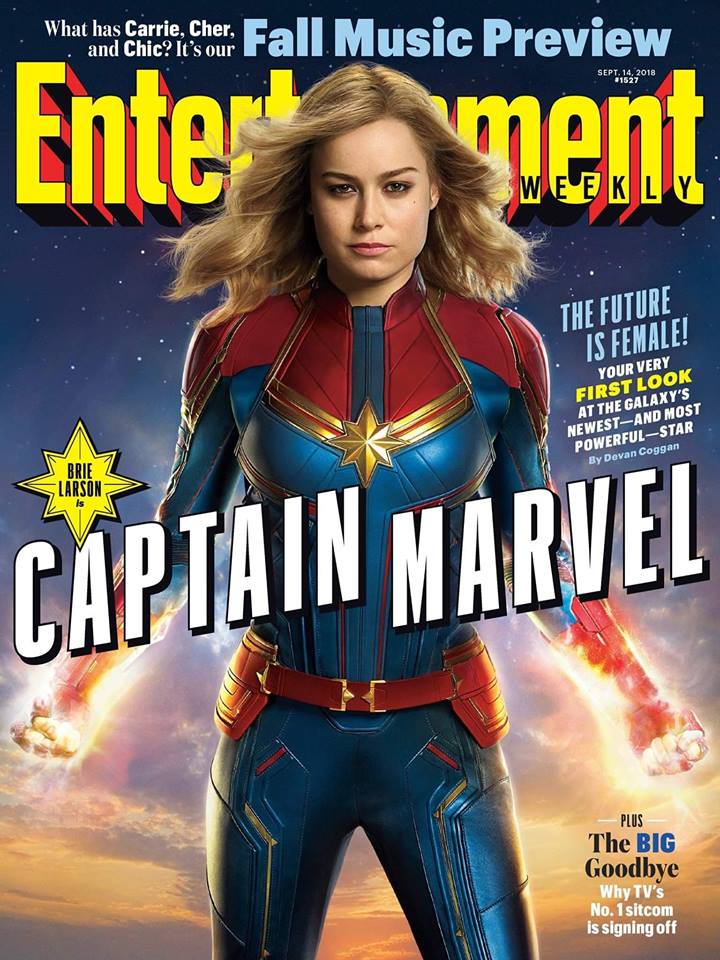 The plot is set in the 1990’s when Carol Danvers was an airforce pilot with US Airforce. She meets with an accident along with her mates who are on an important mission, but her DNA gets mixed with an alien which turned her into Captain Marvel. The movie is set against the backdrop of a cosmic conflict between Kree and Skrulls and Captain Marvel has been caught in the crossfire. 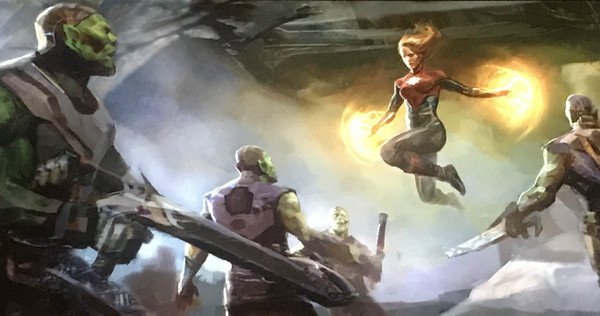 Here’s an excerpt from EW feature:

There is always a tragic element to origin stories of superheroes which makes them handle powers with great responsibility, and Captain Marvel was no different.

“During the ensuing battle, Rambeau’s plane is shot down and explodes and Danvers is also hit, but she is saved by the Kree and given her powers. While Rambeau dies instantly, Danvers becomes Captain Marvel, but at the cost of her friend, and the mother of a now orphaned child.”

Captain Marvel is going to be released on March 8, 2019. It has an incredibly solid cast including Brie Larson as Carol Danvers/Captain Marvel, Jude Law as Dr. Walter/ Mar-Vell, Samuel Jackson as Nick Fury, Clark Gregg as Agent Coulson, Lee Pace as Ronan The Accuser, Djimon Hounsou as Korath the Pursuer, Gemma Chan as Doctor Miner and Ben Mendelsohn.