Batti Gul Meter Chalu is already out in the theatres and the movie is doing pretty good at the box office. It is directed by Shree Narayan Singh and also features Yami Gautam in a major role along with Shahid Kapoor and Shraddha Kapoor.

The film is receiving a really good response from the audiences and the critics and fans are also liking the plot of the movie very much. This is the second outing of Shraddha Kapoor and Shahid Kapoor together in a film after appearing in Haider.

The film has many beautiful songs that are being liked by the fans but the Dekhte Dekhte song is the one which is turning out to be one of the most liked Hindi songs of the year. The song is sung by Pakistani singer Atif Aslam and is a rendition of Nusrat Ali Khan’s qawwali by the same name.

Earlier Shahid Kapoor took it to Twitter to share how much he himself liked the song. Here’s what he tweeted:

Moments later, Shraddha Kapoor also tweeted how she felt about the song by tweeting:

You can listen and download the song for free from here:

The film is actually based on social issues but that came out quite late in the movie. The film also highlights the issue of power cut in the country. Talking about acting, Shahid Kapoor was just amazing portraying the character of SK. The fans are really praising his acting and he has managed to retain his charm.

Coming to the acting of Shardha Kapoor, she also did quite well. The actress previously appeared in Stree, which was also a blockbuster hit and is still going well at the theatres.

This Shahid Kapoor and Shraddha Kapoor combo turns out to be really good and you will definitely think of watching this social comedy-drama film. It’s a thumbs up for ‘Batti Gul Meter Chalu’! 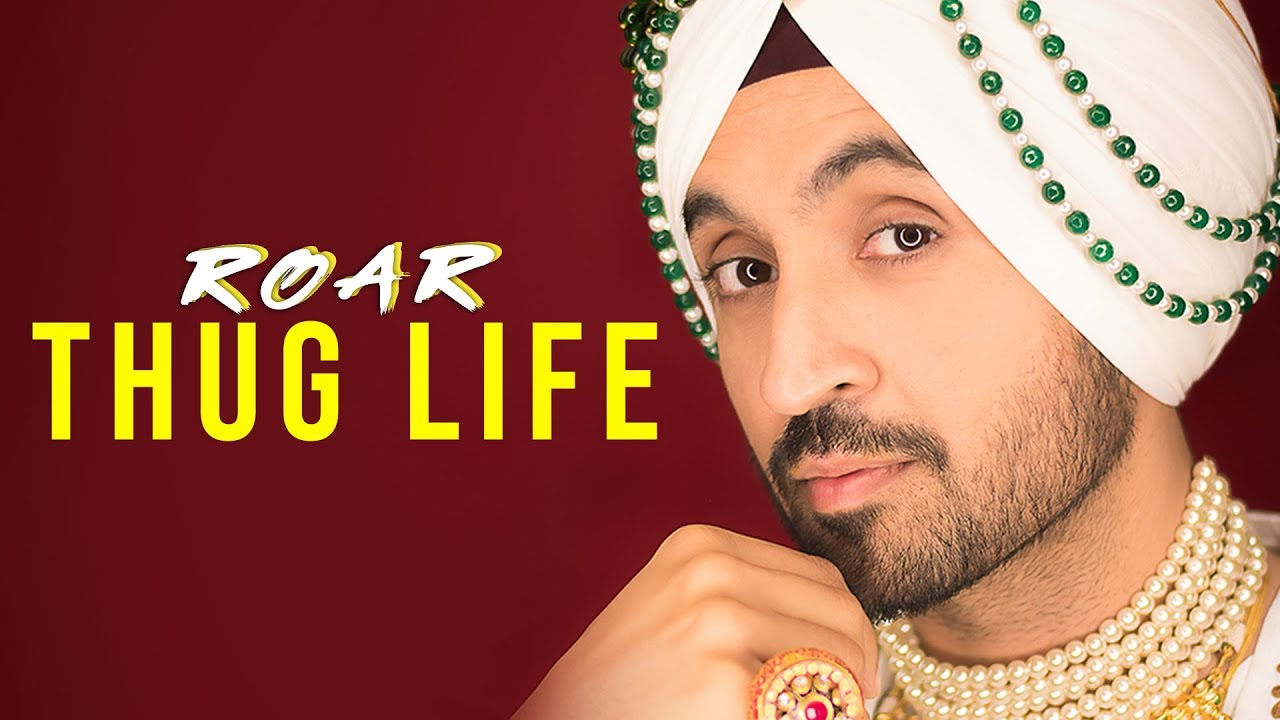 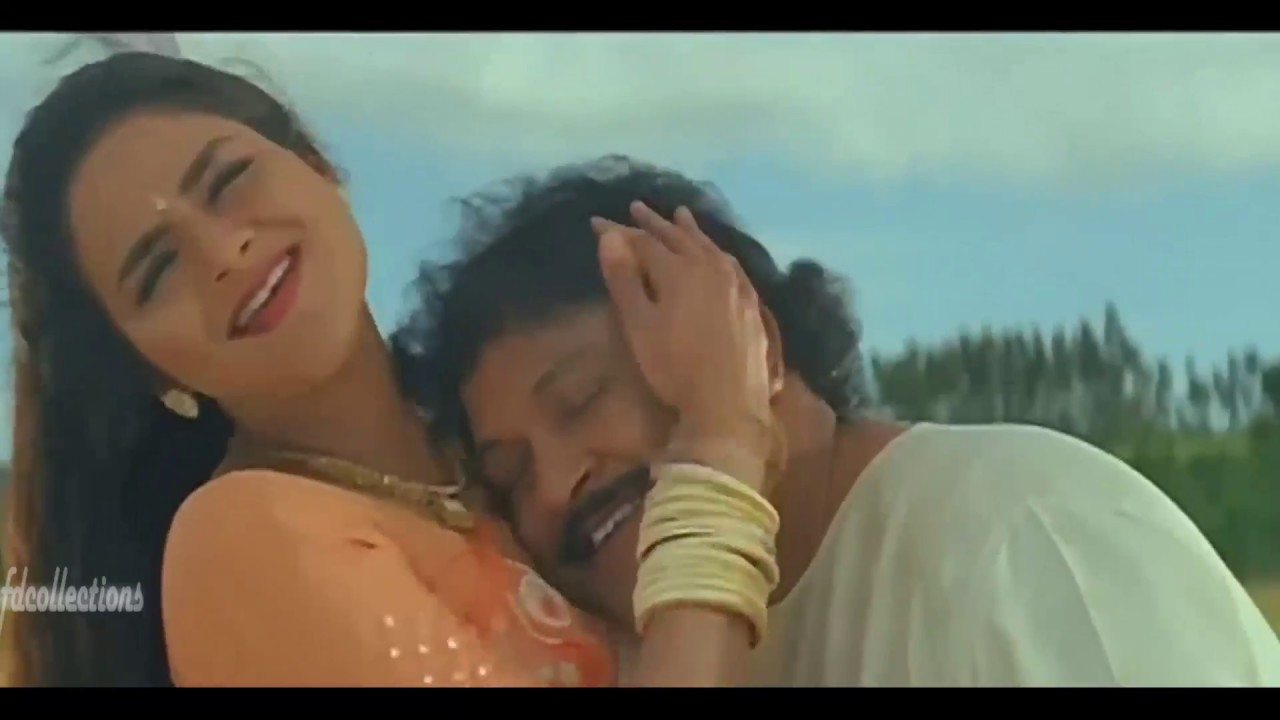 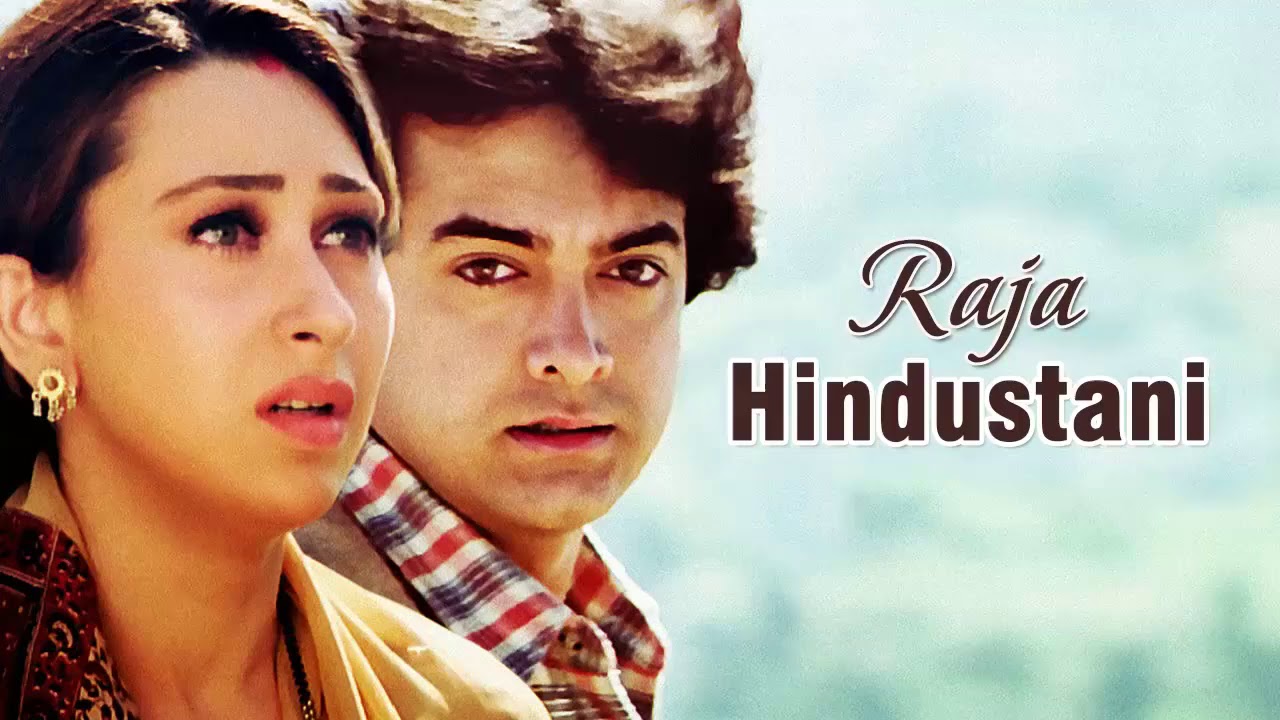