A piece of very shocking news has come to light. Bollywood star Sushant Singh Rajput has committed suicide at his Mumbai residence. He was just 34. Mumbai police found him hanging in his apartment in Bandra. But a big question in front of everyone is why?

Sushant started his career on the small screen with Pavitra Rishta which gave him a lot of fame. But seeing his talent, he soon got a Bollywood debut in the very successful film Kai Po Che. He got really successful and then appeared in a string of successful films.

He got a lot of fame with MS Dhoni: The Untold Story. He played MS Dhoni and got a lot of appreciation because if that.

Recently, he appeared in Chhichhore opposite Shraddha Kapoor which again was highly successful. Ironically he gave the message not to commit suicide and fight on in the movie. But in reality, our burdens are different.

He recently signed on to become the lead actor in Mukesh Chhabra’s remake of The Fault in Our Stars titled Dil Bechara. He is also set to essay 12 real-life characters, including political strategist Chanakya, poet Rabindranath Tagore and former Indian president APJ Abdul Kalam, in a biopic series on Stories of India.

It is shocking and terribly sad, that an actor whose career was on the rise, was forced to take such a step. We pray for him to rest in peace.

Notably, his ex-assistant Disha Salian also committed suicide a few days back and Sushant expressed his grief on it. So, this comes as a big shock to everyone. He was very depressed for a few days because of this news and it is being believed that this is what lead him to take his own life. This is being believed as a major reason for him to take his own life. People are still ascertaining as to why did Bollywood actor Sushant Singh Rajput commit suicide? According to Police, no reason has been ascertained as to why Sushant was forced to take such a drastic step. The investigation is still underway.

This year just keeps getting worse. It is a terrible loss and we will miss him. RIP Sushant. Please let us know your thoughts and share your condolences along with favorite Sushant moments in the comments section below. 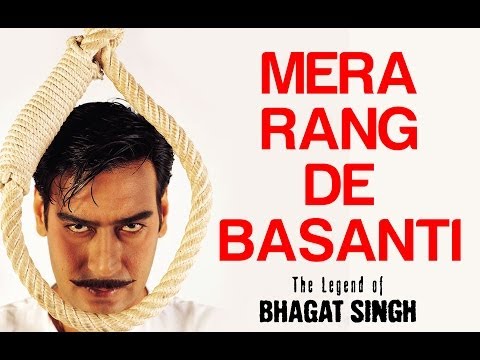 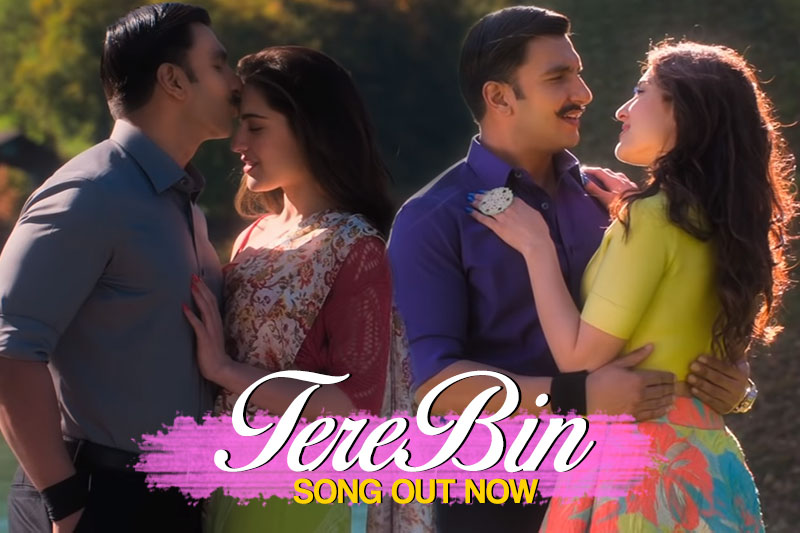