In the new Spiderman franchise to be jointly launched by Sony & Marvel, the popular actor Tom Holland has been cast as Peter Parker/Spiderman. It is based on “Spiderman Homecoming” storyline, the comic was launched in the 1990’s and the idea was to re-invent Spiderman character in comics which totally aligns with the present vision of Sony Pictures. The title is apt as it’s a coming-of-age High-school drama and he is actually coming back to his home – MCU. Also, the previous two incarnations Tobey Maguire and Andrew Garfield couldn’t deliver big at the global box-office. He has already been introduced into the Marvel cinematic universe and the upcoming movie is set in the world after the events of Captain America Civil War. 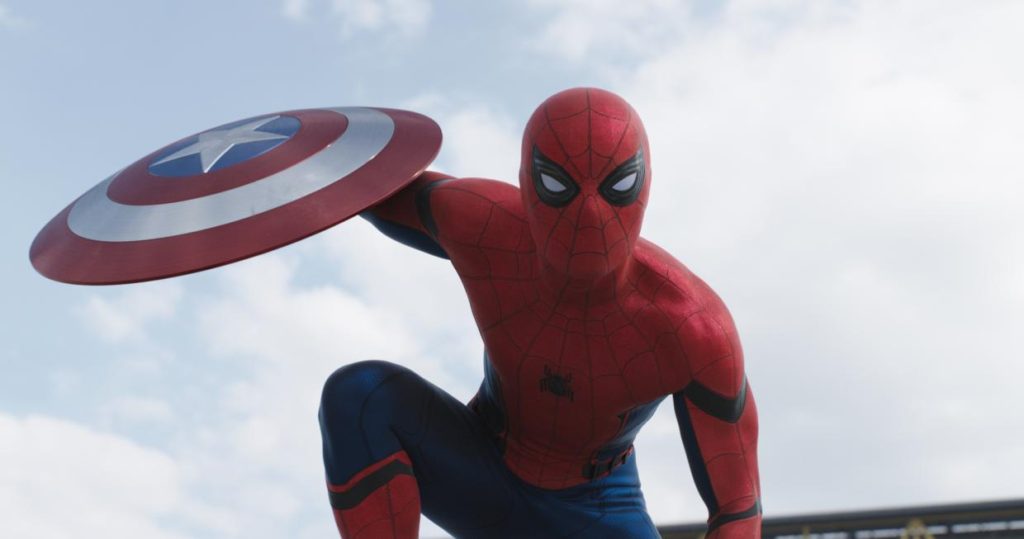 Michael Keaton has been roped in to play the classic Spiderman villain – Vulture. wearing a suit which gives him the ability to fly at increased strength, built from the remains of Chitauri (a race of extra-terrestrial shape-shifters) technology from the battle of New York. He will also employ the help of a villain called “The Tinkerer” to make the suit, in comics, he is known to be a man with a penchant to make spectacular mechanical devices. He will be played by Michael Chernus (Orange is the new Black, Manhattan). 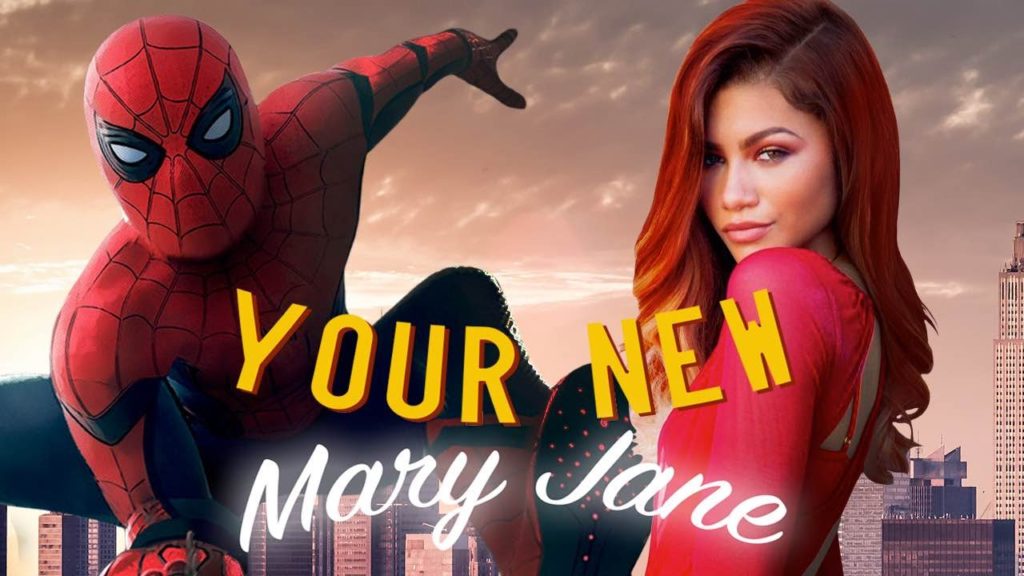 In a recent draft of Spiderman Homecoming script, fans pointed to several clues about possible Zendaya’s (19-year-old Disney Star) character, and they claimed it’s none other than Mary Jane. She was originally cast to play a character named Michele Gonzales, in fact, she herself talked at length about her character at San Diego ComicCon. But TheWrap.com believed that she is in fact, playing Mary Jane. She is one of the most familiar and long-time love interest of Peter Parker in the Marvel universe, in Sam Raimi’s trilogy starring Tobey Maguire (2002-07), Kirsten Dunst played the role with great finesse. Well, now the set pictures are out where Spiderman is hanging off the chopper and rescuing a red head, but guess what it’s not Zendaya. 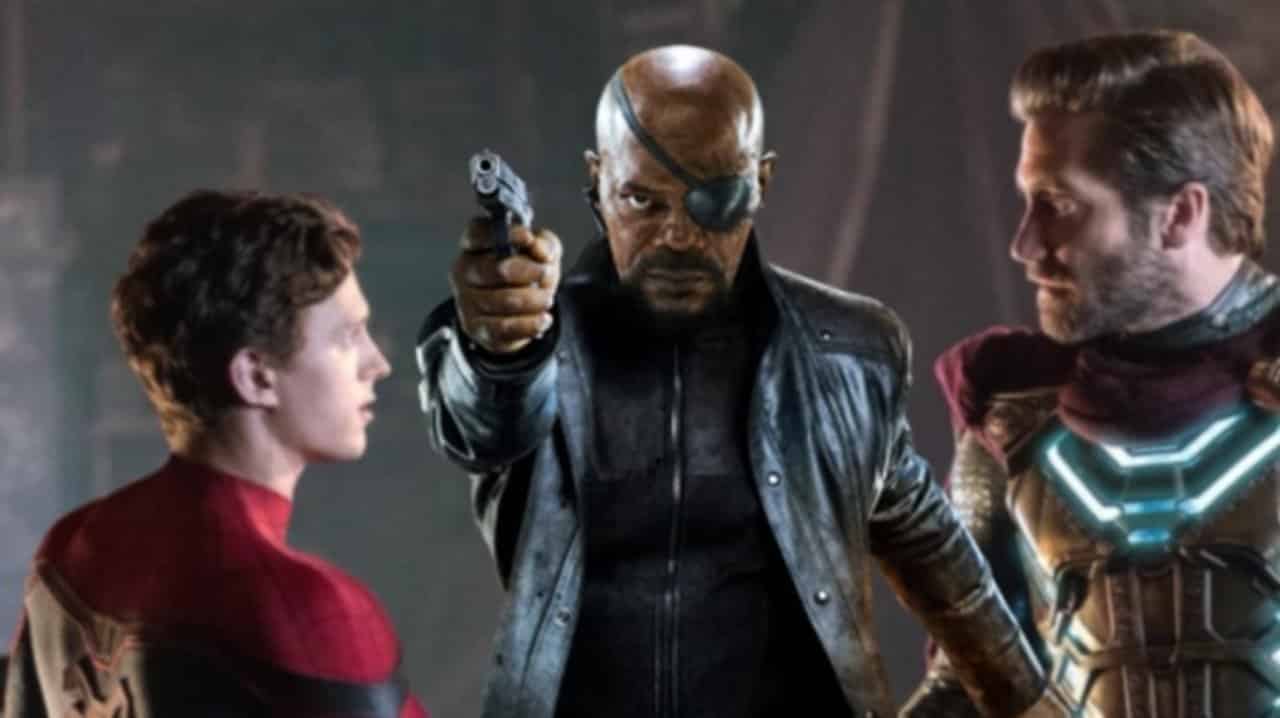 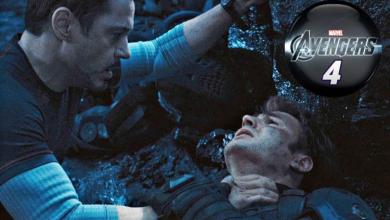 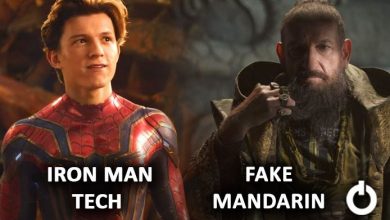