Captain America is one of the most popular and incredibly strong Avenger in the MCU. He is a man of principle, values, character, and integrity. For him, the country comes first, then his own team and finally his own life. He has always led ‘The Avengers’ from the front, from Battle of New York to Wakandan siege in the Infinity War.

He survived the big snap orchestrated by Thanos, but he may not be lucky the next time. Chris Evans, the actor who plays Steve Rogers, has confirmed that Avengers 4 will be his last outing as Cap. He said:

He added: “You want to get off the train before they push you off.” Infact, a huge MCU fan took to twitter and imagined a fictional account of Captain America’s death. It said:

A Reddit user “clever798” has shared a post claiming it’s a new Captain America’s costume for Avengers 4. There has been a host of costumes that Rogers has donned in the MCU from campy (Captain America: The First Avengers) to tactical (Winter Soldier and Civil War) to hardboiled (Infinity War). Well, upon closer examination, this costume has a scale armor that Cap wears in the comics.

Could this be the costume that Captain America will wear in Avengers 4? Only time will tell.

Avengers: Infinity War is available on digital platforms, DVD/Blu Ray of the movie is available in select stores. There is a lot of cool stuff in the Blu ray disc including unseen footage, audio commentary of directors/writers, gag reels, interviews etc. Don’t miss it. 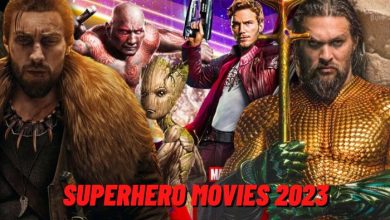 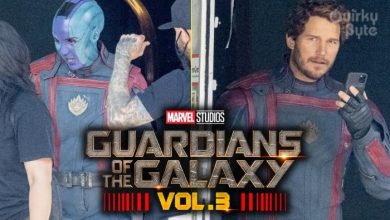