Avengers: Infinity War is not just the highest grossing comic book movie of all times, it’s also become pop culture phenomenon. The ending of the movie shook us all as we saw our favorite superheroes turning into dust as Thanos destroyed half the life in the universe at the snap of his finger.

Since then fans and artists have been imagining in their own creative ways of what’s about to come in Avengers 4. In the post-credits of Infinity War, we saw Nick Fury sending a distress signal to Carol Danvers aka Captain Marvel alerting her of the dire situation before he turned into dust. The actress Brie Larson has been cast as Danvers/Marvel and here’s what Feige said: 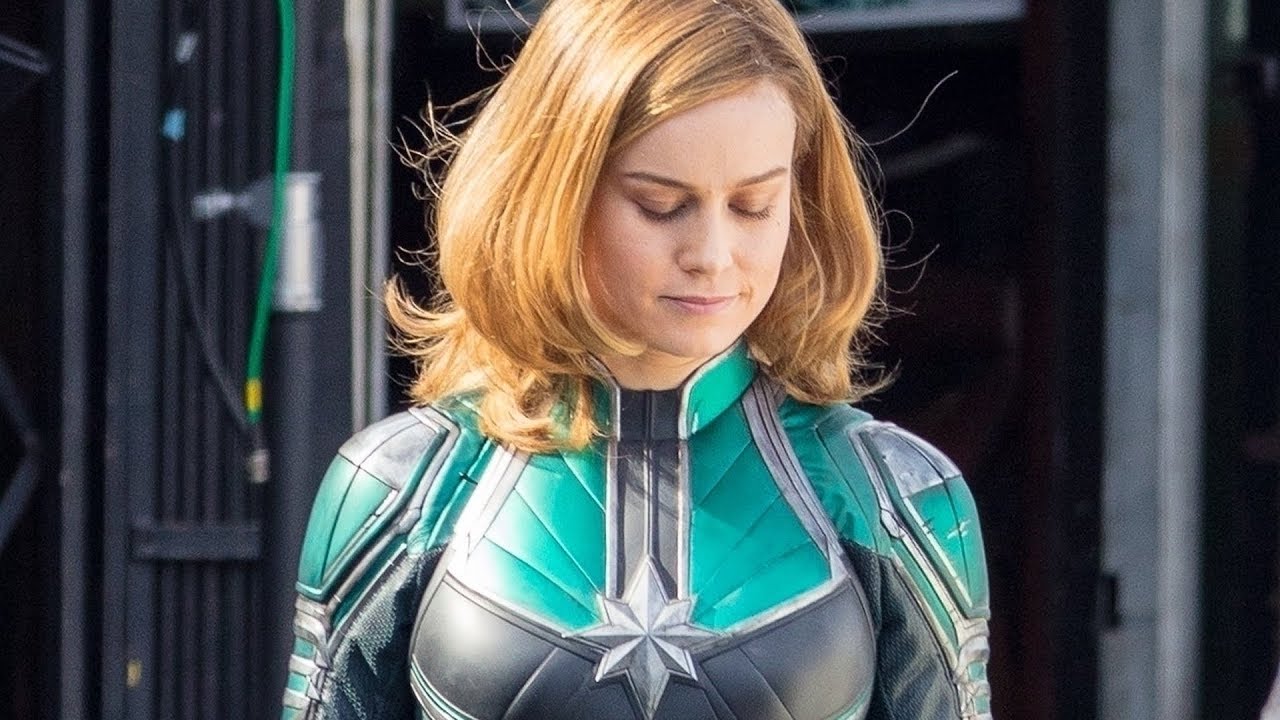 Brie Larson in the recent interview stated that this was really a huge decision:

She added: “I never want to do, make artistic decisions that will feel like a burden or that would take me away from the parts of my life that I find fulfilling so Marvel was super patient and allowed me a lot of time to think it over and then once I felt like I had made the right decision which was doing it I got both feet in and I’m really happy.”

"Thanos will have nothing but dust and blood"  @joshbrolin @brielarson Here's my First Captain Marvel artwork and even though there's many versions of her out there with the gauntlet, i am surprised no one made it this way so an idea SNAPPED in my mind. 100 days of artwork: 7/100 Original Captain Marvel Back sculpt by Ken Calvert on ArtStation #thanos #thanosbuster #infnitystones #brielarson #civilwar #teamcap #captainmarvel#robertdowneyjr #marvel #steverogers #tonystark #ironman #rdj#avengersassemble#marvelcinematicuniverse #mcu #comicbook #avengers3 #infinity #art #design #designed #typography #inspiroindia #superhero #graphicdesign #roadtoinfinitywar#infinitywar #captainamerica #caroldanvers

An artist named Raikchak Reang took to his Instagram and created a fan-art which featured the epic showdown between Thanos and Captain Marvel. Interestingly, Captain Marvel is wearing the gauntlet and Mad Titan ‘Thanos’ is turning into dust, getting a taste of his own medicine.

Well, how the remaining Avengers and Captain Marvel join forces and manage to defeat Thanos probably be shown in the upcoming Avengers 4! 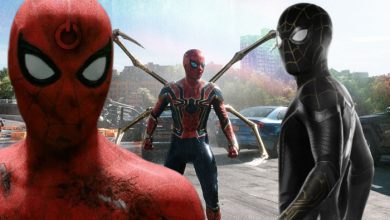 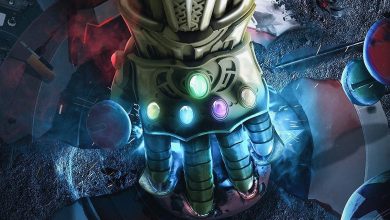