The Hulk is a fictional superhero that showed up in American comic books published by Marvel Comics. The character was created by Stan Lee and Jack Kirby, making his first appearance in The Incredible Hulk #1 (May 1962). Over the years the Hulk is portrayed as a big green monster that has superhuman strength and power, traits that grow increasingly more prominent the more he gets pissed off.

Hulk is the alter ego of Bruce Banner, a shy and lonely physicist who physically transforms into the Hulk when he gets stressed out, this obviously causes complications in Banner’s life.

When transformed, the Hulk becomes a different entity separate from Banner. Over the 54 years of Hulk stories, the Hulk has been portrayed with different personalities based on Hulk and Banner’s twisted mindset, ranging from ruthless beast to an intelligent fighting machine. Banner turns into the Hulk the first time after he gets caught in the blast of the gamma radiation while saving Rick Jones, a kid who accidentally steps onto the testing range.

Lee said that the Hulk is a combination of Frankenstein and Dr. Jekyll and Mr. Hyde. The Hulk’s color has varied throughout the years, but he is usually green. A common storyline is the attempted capture of both Banner and the Hulk by the U.S. military, because of all the chaos that he causes.

Initially, Stan Lee wanted the Hulk to be gray, but due to problems with the ink, Hulk’s color was changed to green.

The Fantastic Four #12 (March 1963), was Hulk’s first battle with the Thing. Many of the early Hulk stories involve General “Thunderbolt” Ross trying to capture or destroy the Hulk. However, the main villains are often  characters, like the Gargoyle, or the Leader, along with other enemies like the “Toad Men”, or the notorious “General Fang.”

Ross’ daughter Betty loves Banner and tries to persuade her father to stop chasing the Hulk. General Ross’ right-hand man, Major Glenn Talbot, is in love with Betty and is torn between chasing Hulk and trying to win Betty over.

In 1978, The Incredible Hulk began its television series.  The series aired on the CBS television network and starred Bill Bixby as David Banner, Lou Ferrigno as the Hulk, and Jack Colvin as Jack McGee. The series ran from 1978 to 1982, with 82 episodes over five seasons. 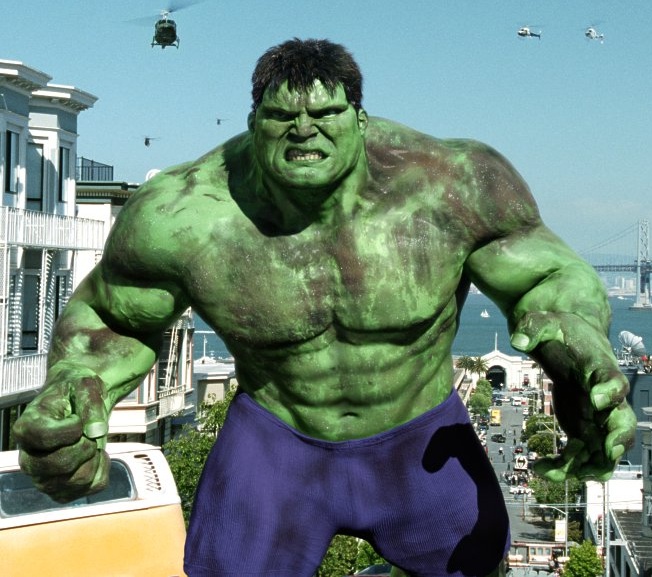 The Incredible Hulk premiered on June 8, 200, at the Gibson Amphitheatre in Universal City, California and was released in theaters on June 13, 2008. It gained generally favorable reviews by critics upon release. The much-improved graphics, action sequences and character portrayal was largely responsible for this. The film reached number one at the box office, grossing over $263 million.

In 2012, The Avengers was released and we got to see yet another version of Hulk.

The Avengers grossed over $1.5 billion worldwide and became the third highest-grossing film during its theatrical run—as well as the first Marvel production to generate $1 billion in ticket sales.

Here is the official trailer of “The Hulk 3”

As a kid,  The Hulk was my favorite comic book character. I could relate to his frustrations and often wished I had the ability to just smash shit whenever I got pissed off, as I’m sure many angst-filled boys did. I watched the television series and admired Lou Ferrigno as both the Hulk character and as the world class bodybuilder, he was.

When the first movie came out, I thought it was a little cheesy, but ok, if only for nostalgic reasons. Personally, I’m looking forward to whatever else comes along in the future that showcases this lonely, sad character that has captured the hearts, minds, and imagination of fans for the last 54 years. 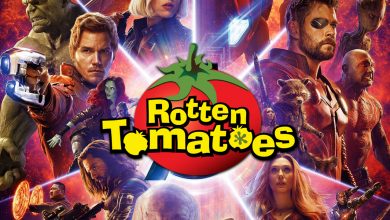