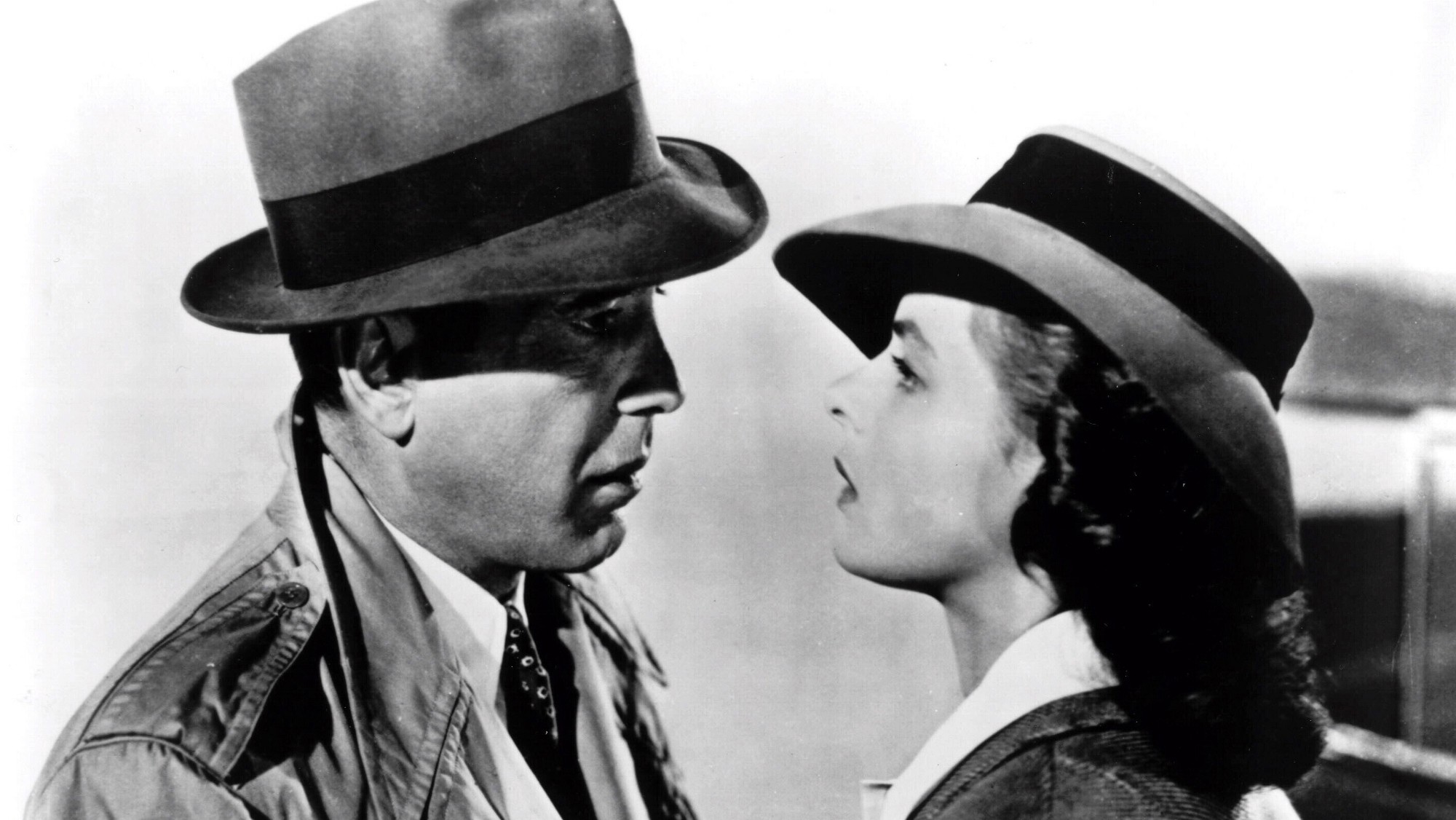 This film has a little bit of everything with the Humphrey Bogart as the bad boy nightclub owner Rick Blaine and his former love interest Ingrid Berman as Ilsa Lund. The two of them are playing cat and mouse with invading German soldiers and trying to overcome their complicated past. In the end, Blaine tells Lund to leave the city and him, a bittersweet twist that will make you and your date hug a little tighter.

Another classic, but this one is much newer than the others with regards to setting. Taking place in Seattle, a widower and father, Sam Baldwin, is the topic of a radio segment about the tragic loss of his wife a year before. Women from all over Seattle, including Annie Reed, reach out to him. With much of the film spent deciding whether or not to pursue their relationship, the couple fatefully meets at the top of the Empire State Building on Valentine’s Day. 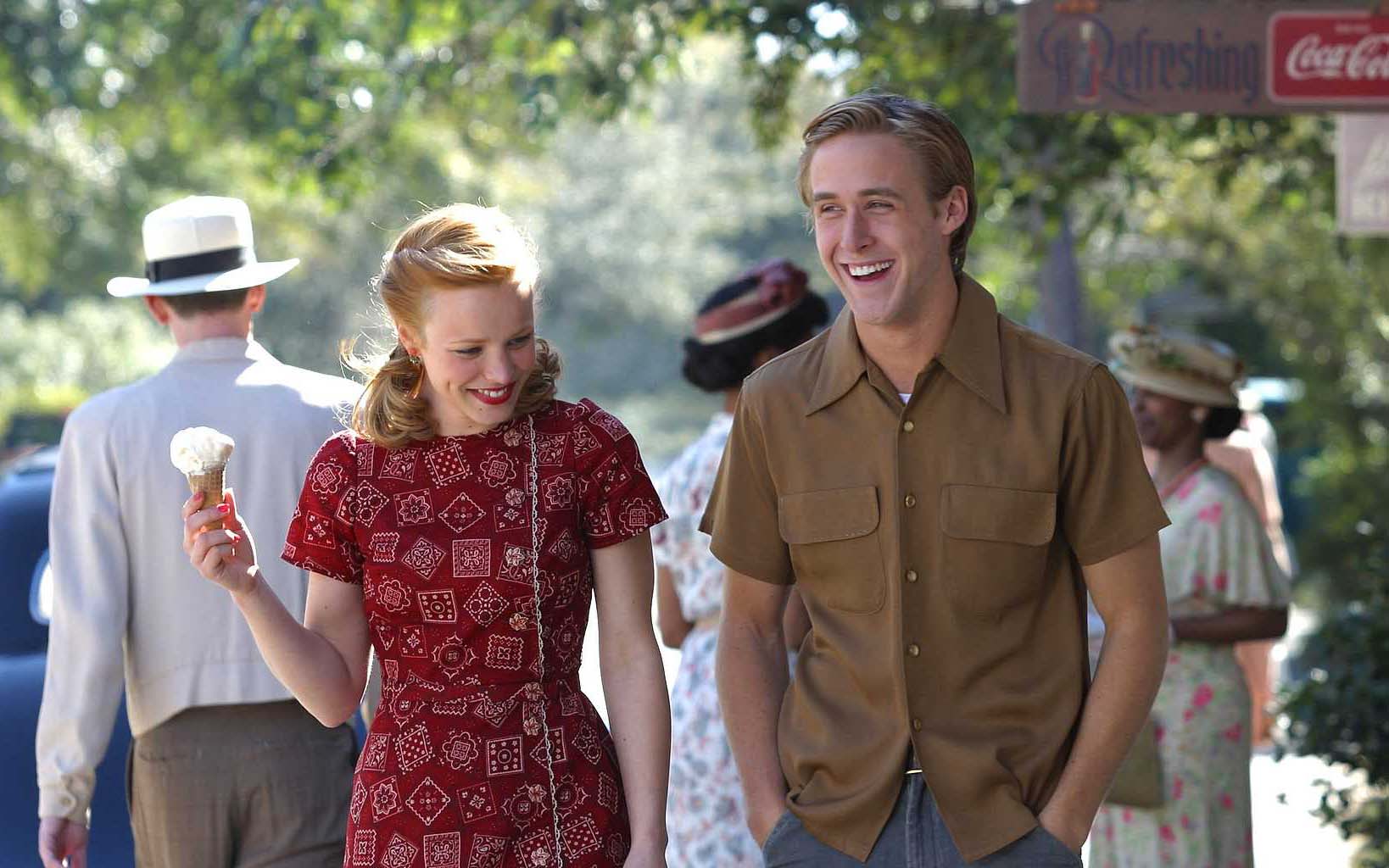 A modern film that has had an incredible impact on modern couples, the story begins with an old man and woman meeting in a retirement home The man decides to read to the woman about a couple from the past. The young couple had fallen in love with one another, but then the woman’s parents tore them apart. Spoiler alert, the older couples is the younger couple, but the woman sadly has Alzheimer’s disease. They pass away together, and waterworks ensure across every living room. This movie is great for new couples to realize the potency and devotion involved in a relationship.

10 Things I Hate About you is a remake of the Shakespearean play The Taming of the Shrew. In this case, the shrew is a teenager named Kat Stratford who rebuffs males at every time they talk to her. Patrick Verona, played by Heath Ledger, is part of a bet to get Kat to thaw her icy exterior. The two fall in love, but when the bet is discovered, Patrick has to go above and beyond to assure Kat of his love. It’s wonderful teen love which shows that opposites can attract in many cases. 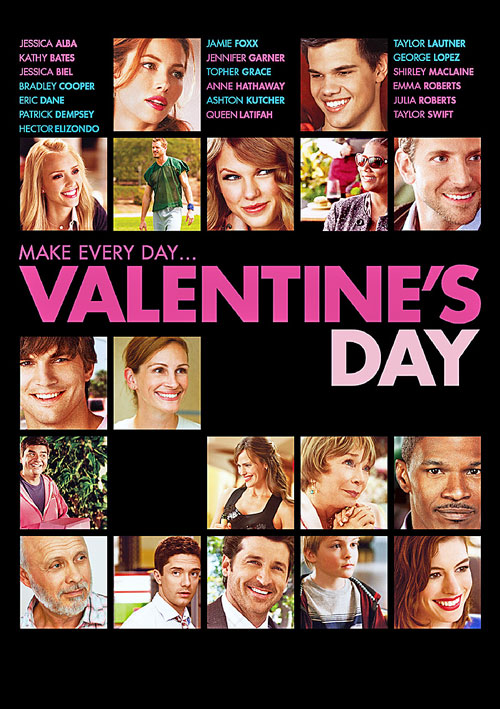 An ensemble performance by some of the biggest names in Hollywood follows a dozen people throughout New York on Valentine’s Day, as their lives cross paths with each other again and again in the pursuit of love. This movie’s interwoven story will show new couples that love can appear in the strangest places and at any time. Overall, it is a great film to show how hectic and wonderful love can be.

Each of these movies is a perfect to match with a significant other. However, if you are still looking for your own perfect match, you should consider going to the best dating site for women. Here, you can find a wide variety of great people to meet for casual dating, long-term romance, and anything in between. Join today and you can find the best person for you to meet, chat, and eventually snuggle up and watch any of these great films with one another. 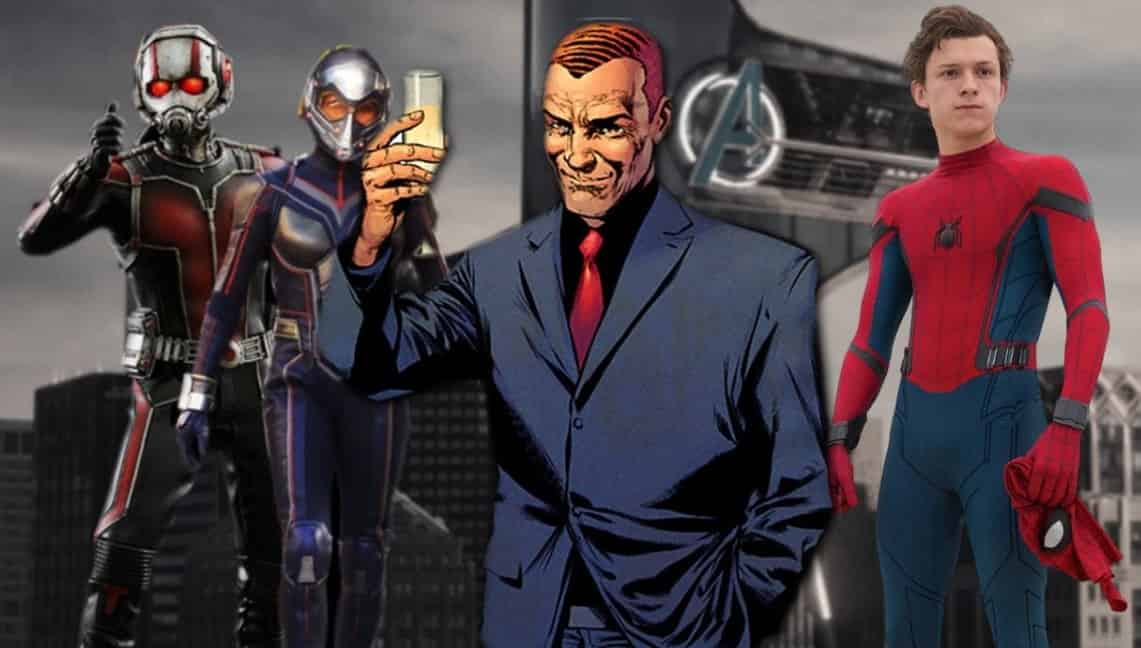