The Marvel Cinematic Universe has introduced the different types of Infinity Stone since Phase 1. Through each new introduction, fans have witnessed just how much power is concentrated in each Infinity Stone. With Avengers: Infinity War nearly at bay, it seems like Marvel is doing its best to show the consequence that each stone can cause if it falls into the wrong hands aka What should be anticipated with Thanos when he collects the Infinity Stones.

One hero who has seen a change since his exposure to an Infinity Stone in a big way is Star Lord from Guardians Of The Galaxy. In the first Guardians film, Peter Quill took hold of the Power Stone without obliterating into a million pieces. The incident that really showed the extent of Quill’s unknown power and just how little he knew about his beginnings. Quill had no knowledge of his father in the first Guardians film.

Cinemablend recently sat down for an interview with Chris Pratt who is currently promoting the movie.Pratt discussed how the exposure to the Power Stone would be affecting his character in the upcoming sequel. Pratt said:

“It plays a certain role. His interaction with the Infinity Stone in the first movie becomes – there’s a thread there that gets pulled in the second movie, like you get to know a little bit more. But yeah, that wasn’t an unimportant aspect of who he is.”

The second Guardians Of The Galaxy will deal with Peter Quill’s relationship with his father Ego The Living Planet, and will definitely showcase the extent of power that the hero has that he has just not tapped into yet. This new knowledge may also come in hand in his future battle with Thanos. And given that two of his daughters may be fighting against him, Thanos will have a huge grudge on the Guardians team. So Marvel, please Let Star Lord Have More Power To Beat Thanos!!! 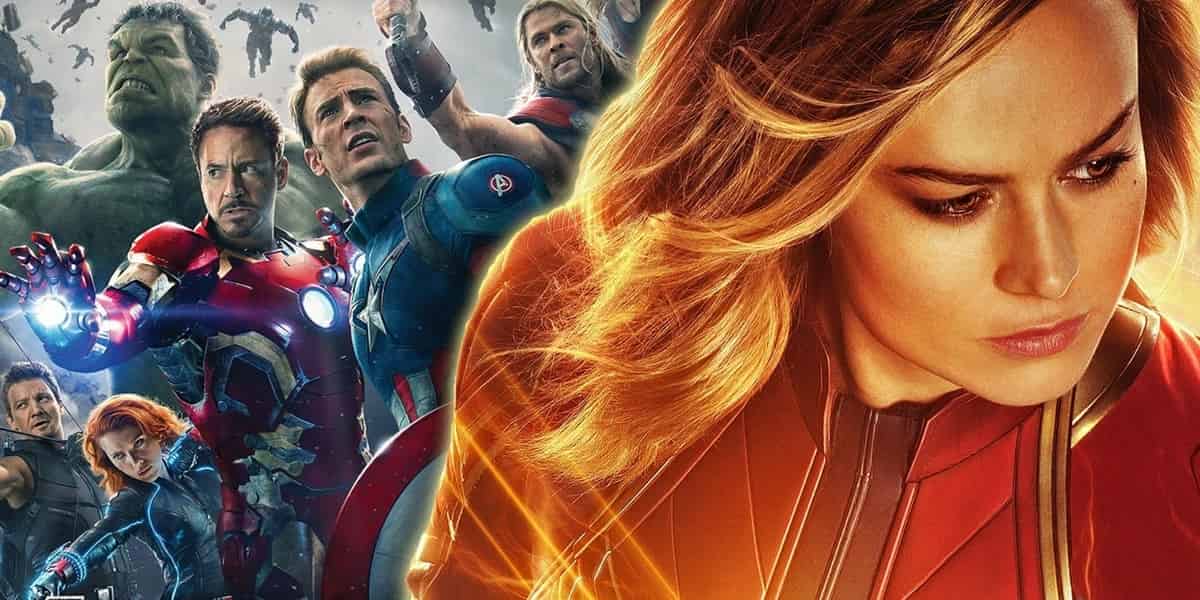 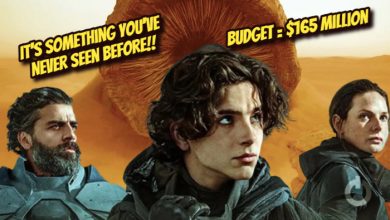 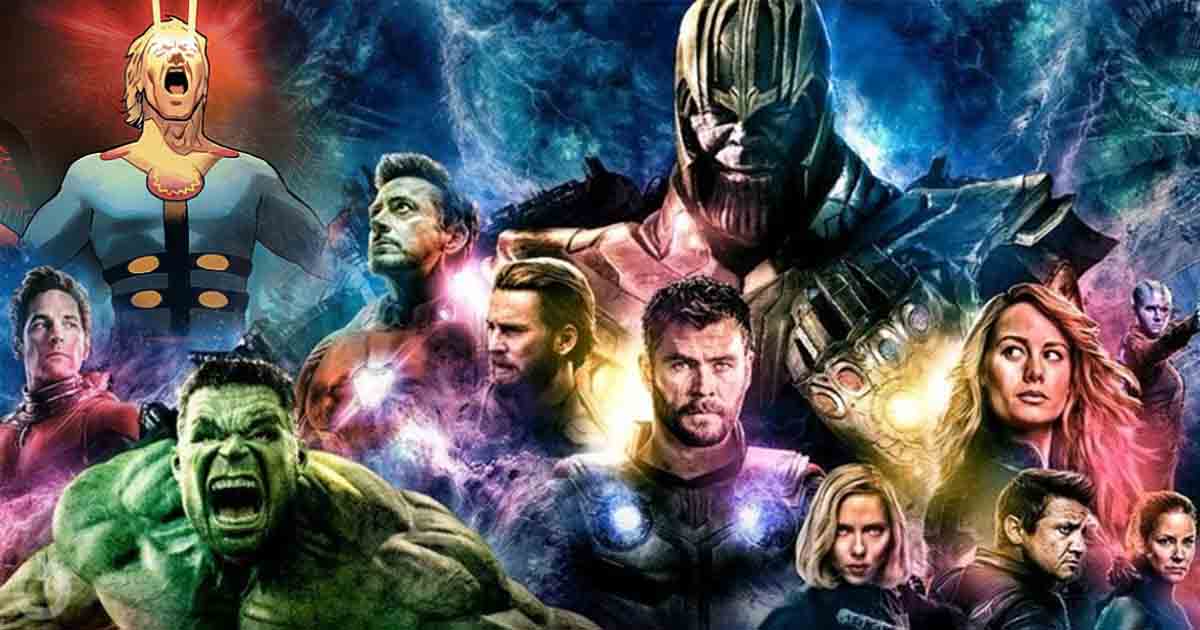