Ant-Man and the Wasp is going pretty well at the box-office as fans are lining up to catch the follow up to hit 2015’s Ant-Man. The movie takes place in the aftermath of the events of the Civil War where Scott Lang aka Ant-Man joined Team Cap and subsequently got captured by the government. It happens just around the time of Infinity War answering what Ant-Man and the Wasp were up to during Avengers: Infinity War and how things are going to follow in Avengers 4.

So far this Marvel movie has had the lowest earnings in Phase 3 of MCU, but still, it has not been any less profitable for Disney in any way. This franchise has been amazing in terms of profitability, as both the movies have provided value for money to the studios. 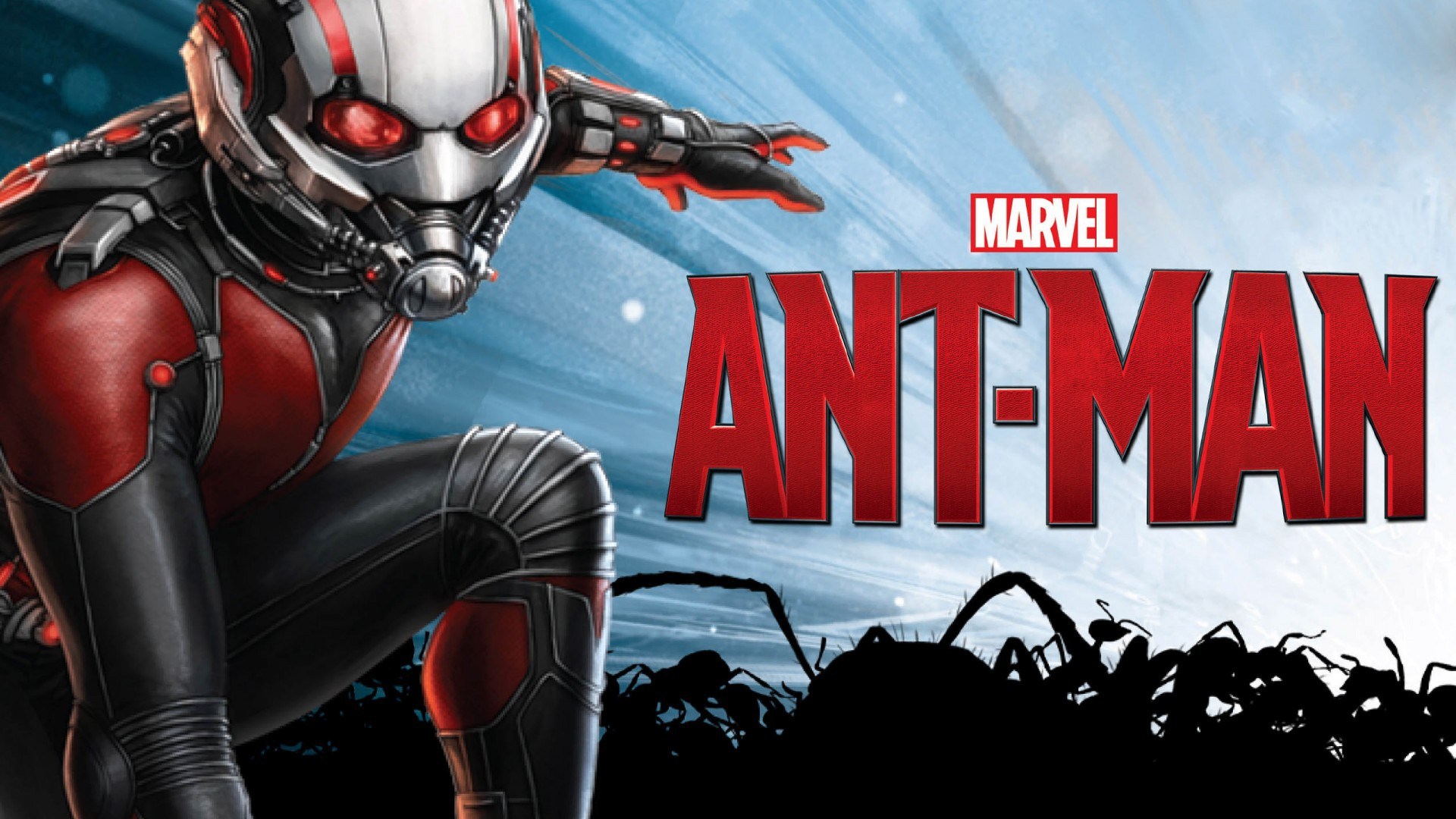 The first Ant-Man movie came out with $59 Million on the opening weekend at the Domestic Box Office while Ant-Man and the Wasp grossed $76 Million in the same span of time. Ant-man and the Wasp went past the entire earnings ($183 Million)  of the first movie with ease and it currently stands at $211 Million at the US Box Office.

This movie has had a very different release as compared to other movies. It had its original release back in July, but it was scheduled for a delayed release in major countries that present a big market for these kind of movies. Outside of US, UK and China always end up bringing impressive Box Office numbers especially for MCU movies, and now Ant-Man and the Wasp has finally opened in China, and the Box Office numbers for the opening weekend have completely blown through the roof. 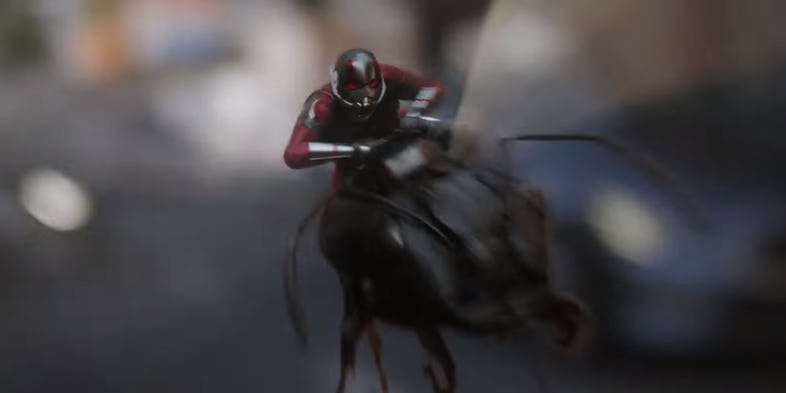 The reported numbers for the opening weekend in China stand at $68 Million, which is just $8 Million short of what the US brought in for this movie. While these numbers have obviously not been as big as the likes of Black Panther and Infinity War, we have to keep in mind that this is Ant-Man we are talking about.

Ant-Man was a C-List character in the Marvel comics, and now he is a household name. He will obviously not make Billions at the Box Office, but what he can promise is a very profitable run considering the amount of money is put into its production and Marketing. 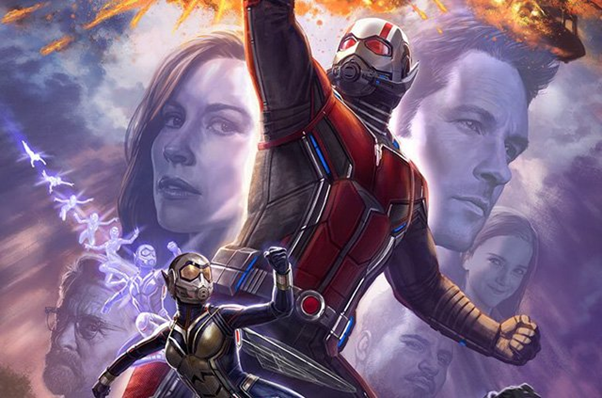 The total numbers for this weekend suggest that Ant-Man and the Wasp brought in $78 Million in the last 3 days and now the total earnings of the movie worldwide stand at $544 Million. It has gone way past the first Ant-Man which ended its Box Office run with $519 Million, and with Ant-Man and the Wasp still having 6-8 weeks of earning potential in China itself, we could easily expect the movie to go past $620-630 Million. If the numbers for the second weekend in China do not have a significant drop, then this movie may actually go past the $650 Million Mark. 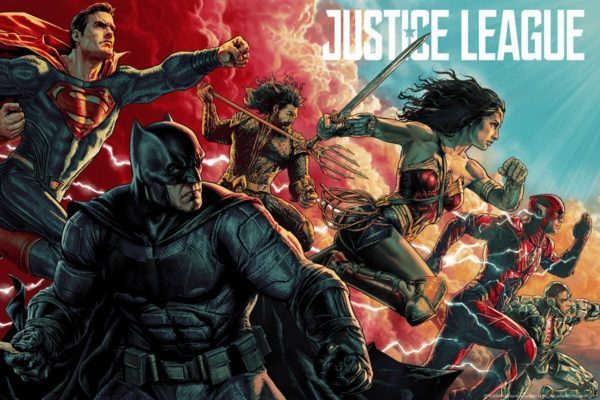 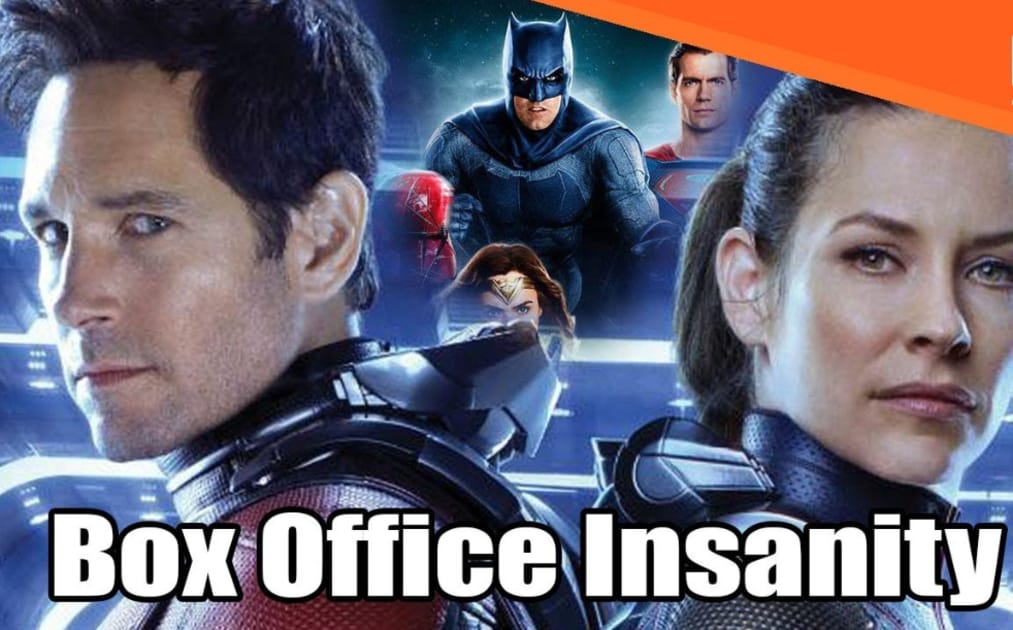 C-List characters from Marvel may end up making more money than the entire powerhouse of DC! Not to rub their faces in these numbers, but this is the brutal reality, which hopefully Aquaman might change. 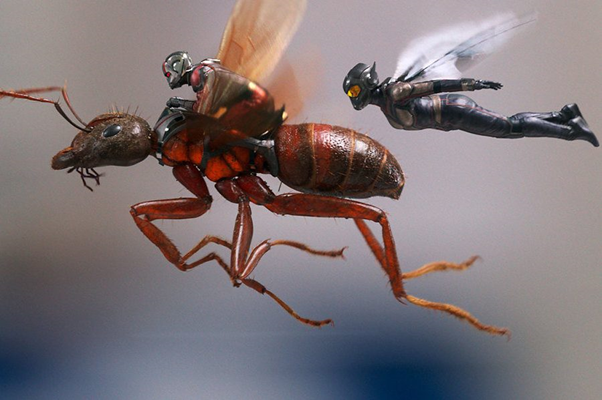 Ant-Man and the Wasp is currently running in the theatres, and here’s the official Synopsis of the movie: 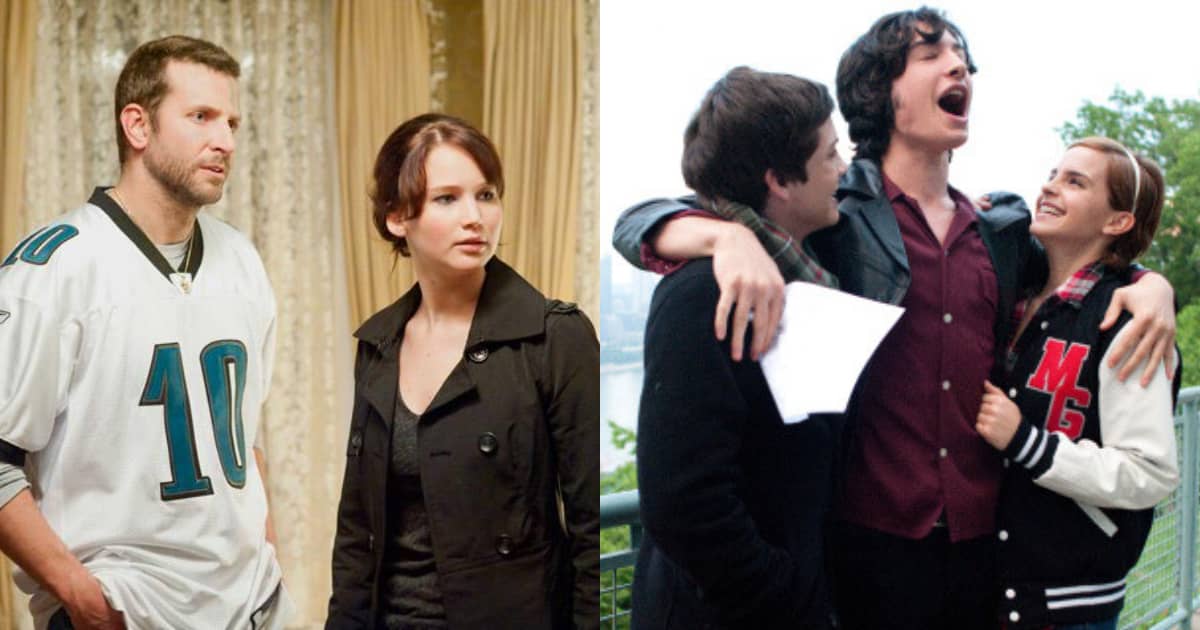 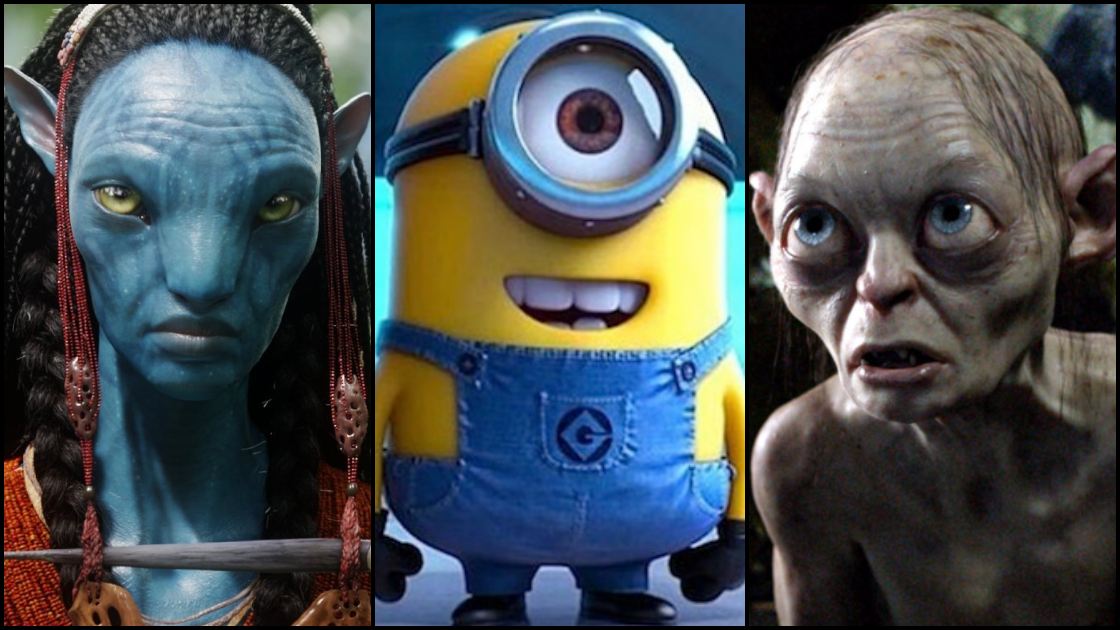