Ben Affleck has been chosen as the “creative man” who will co-direct and contribute to scripting the standalone movies of the new Batman franchise. He has often been revered by both critics and fans for his masterful performances in The Town and Argo. He has been talking about the Batman solo films for a long time, asking fans to contribute and tell him what they would like to see in his version of a superhero. Geoff Johns (comic-book writer turned Chief creative officer at DC comics) is deeply involved in the creative process which lends credibility to the team and infuses a lot of hope into the venture.

He was the silver lining in Batman v Superman: Dawn of Justice with a strong portrayal of the dark knight. It’s almost unimaginable to even think of any other actor besides Ben Affleck to bring this iconic character to life on screen. He is someone who could carry the role of Bruce Wayne with passion and panache.

According to credible sources, Ben and Geoff want to make a definitive Batman film, so the movie will be crammed with major villains of Batman universe that fans ever wanted to see. They will bring all the big guns at the very first outing, and create a sprawling Bat universe. Moreover, Batman will be locked up in the Arkham asylum by a horde of Gotham criminals and super-villains. In comics, the Batman tries to control a massive riot that broke out in the prison, inside he met Two-face, Killer Croc, and the Joker.

There are pros and cons of a large ensemble movie, one positive outcome is that it will unite the DC fans and create huge amount of buzz as everyone is waiting to see their favorite Batman characters onscreen, but at the same time it could cause confusion in the plot trying to accommodate so many big villains and may lead to sidestepping of important characters. We will keep you updated…CHEERS! 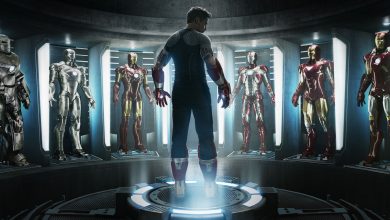 10 Insane Iron Man Armors That You Never Knew About 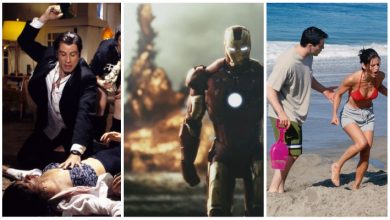 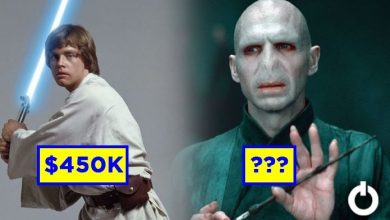