Venom is one of the most terrifying villains of Spider-Man comics. He is in many ways darker version of Spider-Man. He has all of his powers and more. The character of Venom has been tried before in Spider-Man 3 by Sam Raimi but it was a huge disaster. Later, Raimi also confessed that he was forced to put Venom there by the studio. 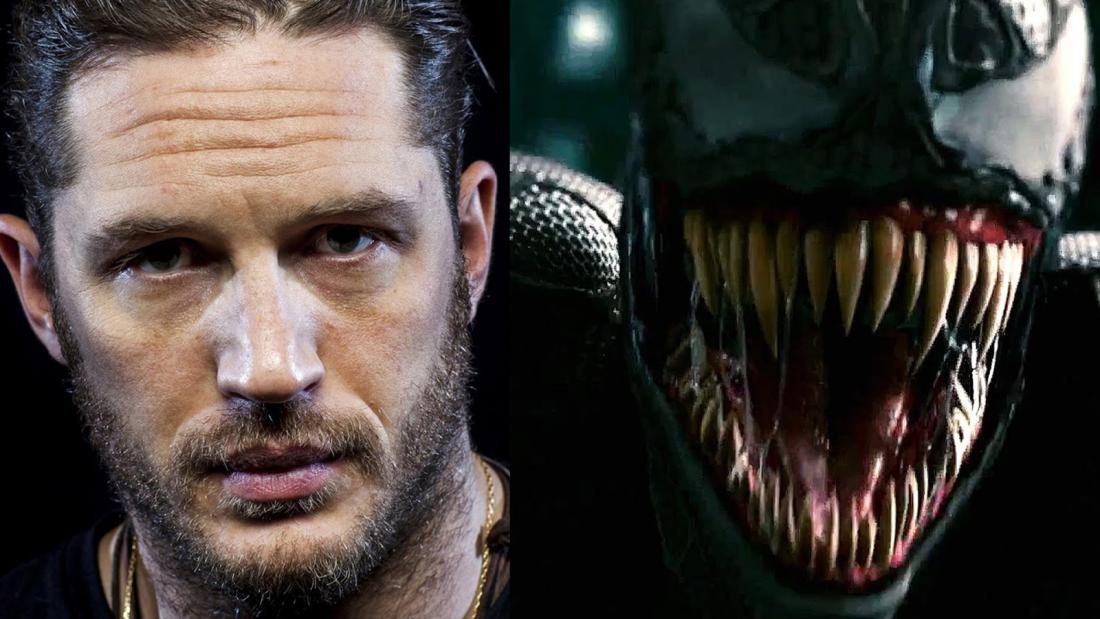 Sony is making another attempt at reviving the character and this time they have brought Tom Hardy to play the lead role. He is no stranger to playing superhero roles as he was Bane in Nolan’s ‘The Dark Knight Rises’. He is famous for undergoing major physical transformations and this will come in handy as he is literally playing 8 ft tall, terrifying monster. 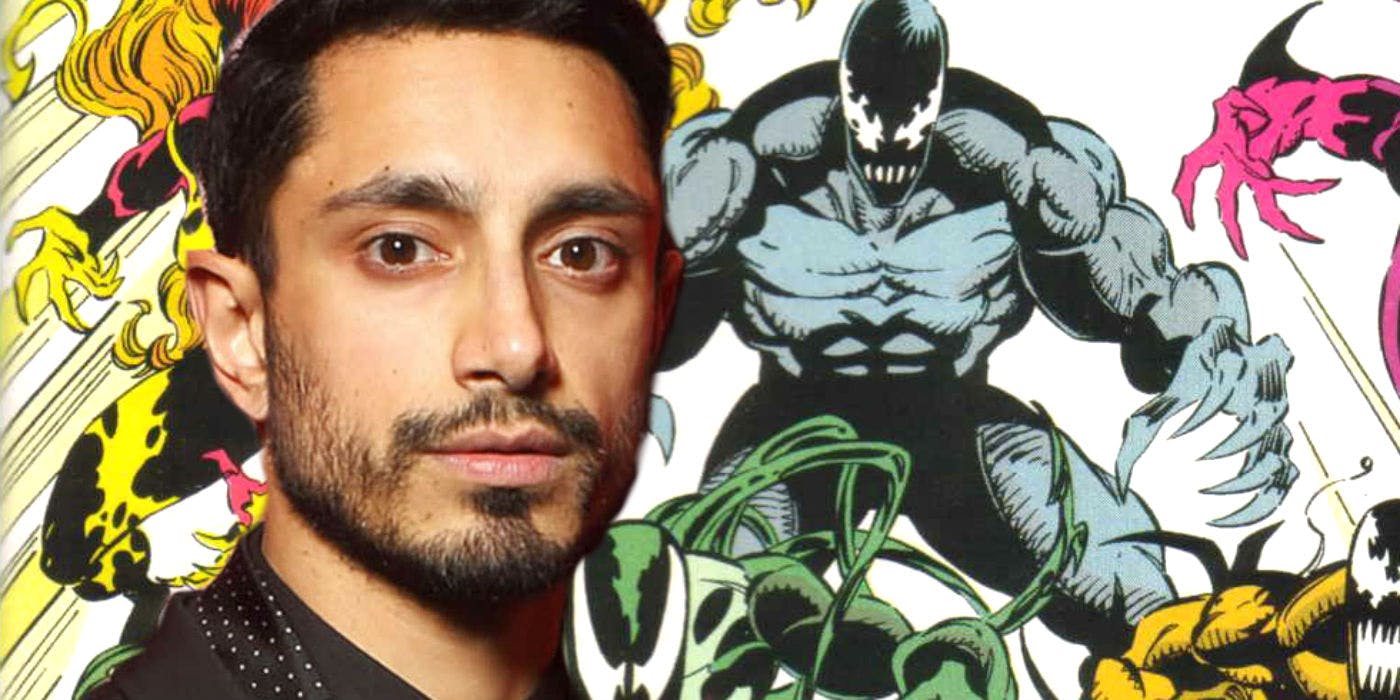 The actor Riz Ahmed was roped in to play an important role in the movie, he is the founder of Life foundation ‘Dr. Carlton Drake’ who is credited with discovering symbiotes in the first place. Here’s what Riz said: 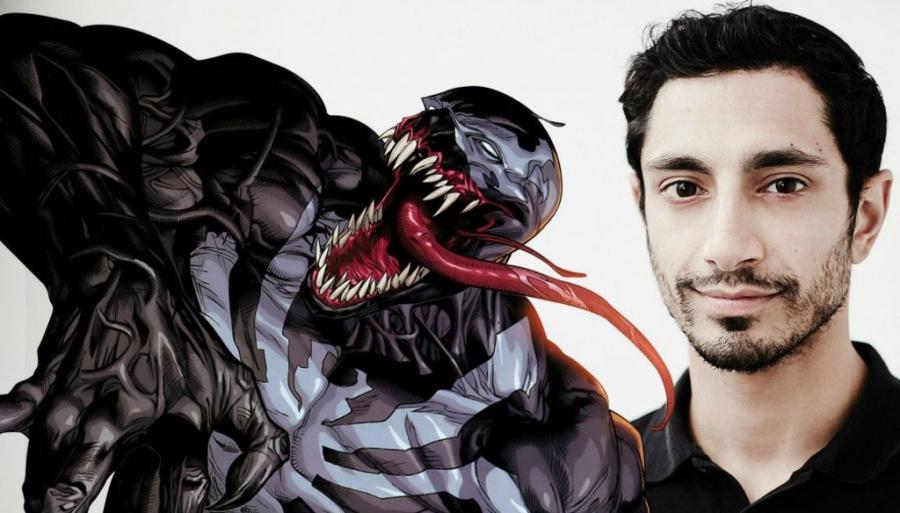 The director Ruben Fleischer has indicated that the movie could tease plans for a sequel and other spin-offs as part of the larger Venomverse. Here’s what he said:

Sony is planning a series of movies to further expand Venomverse. For instance, it has Silver and Back, Morbius (Jared Leto cast as Michael Morbius), Mysterio, Silk, Kraven The Hunter etc. under development. There might come a day in the future where these anti-heroes will fight Spiderman in a crossover movie.

The cast is pretty solid as it includes actors like Tom Hardy as Eddie Brock aka Venom, Michelle Williams as Ann Weying aka She-Venom, Al-Jaleel Knox as Stoner dude, Scott Haze (not yet known), Jenny Slate as Dora Skirth, Riz Ahmed as Dr. Carlton Drake and Woody Harrelson. 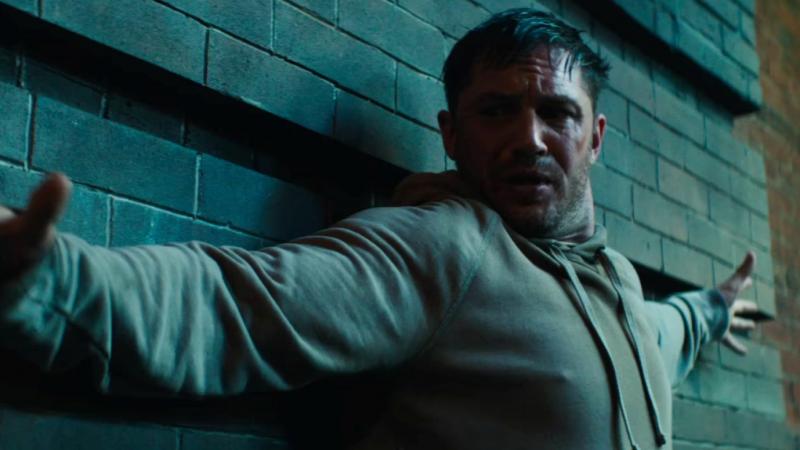 The movie is directed by Ruben Fleischer, written by Scott Rosenberg, Jeff Pinkner (Dark Tower) and Kelly Marcel (50 Shades of Grey). It is produced by Avi Arad, Amy Pascal, Matt Tolmach etc. It is going to be released on October 5, 2018. 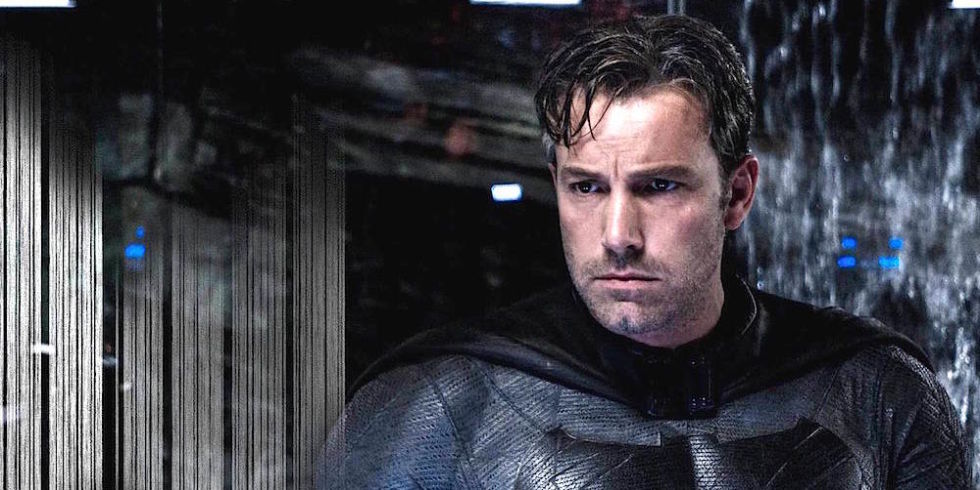 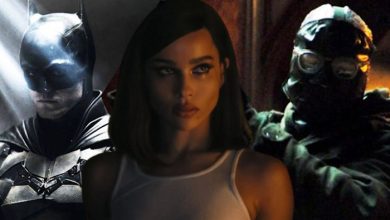 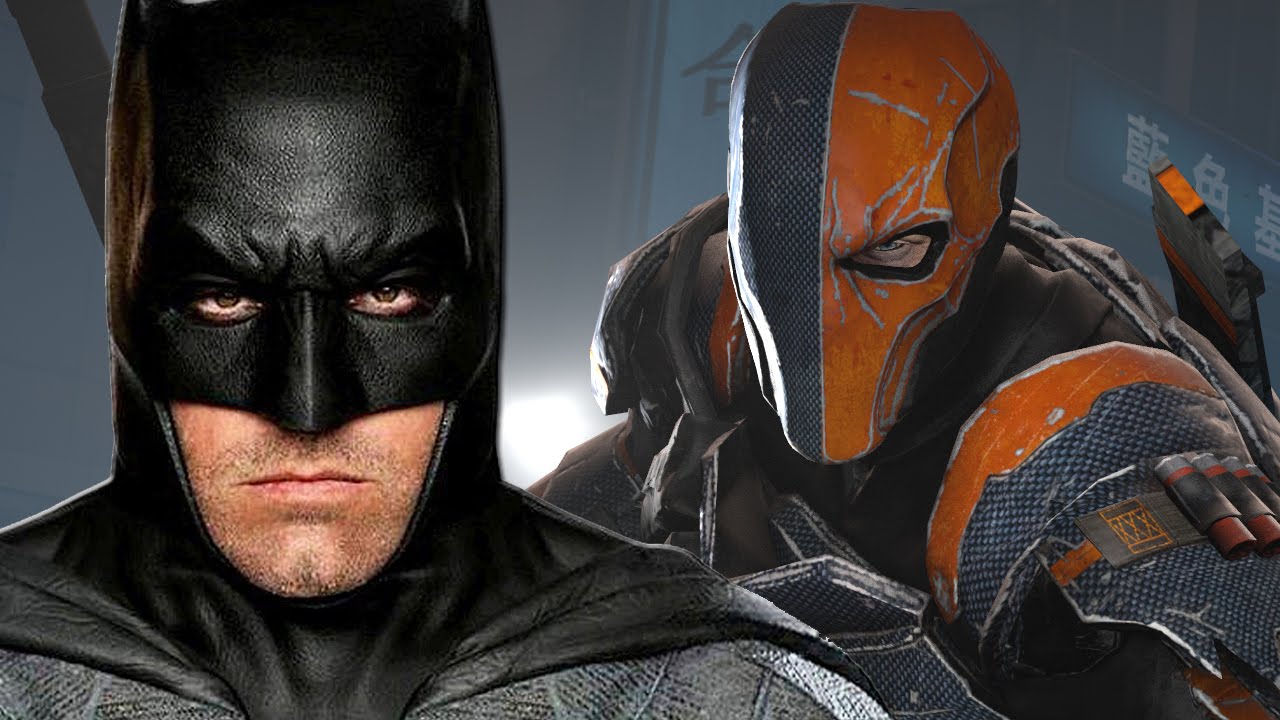