Joker is the biggest DC villain ever and there has been a big hand of actors like Heath Ledger and Mark Hamill in giving the character this status. This is probably why he is getting a whole lot of importance in the DC Films Universe. As we all know, WB has greenlit Joaquin Phoenix’s Joker origins movie, it has already got a release date for the next year.

Even though DC and WB already have Jared Leto under contract, they are moving forward with a Joker Origins movie that will be set in the 80s. Leto’s performance divided the fans which is probably why WB has cast a different Joker and are bringing us a Joker movie set in a different Universe than the controversial DCEU. 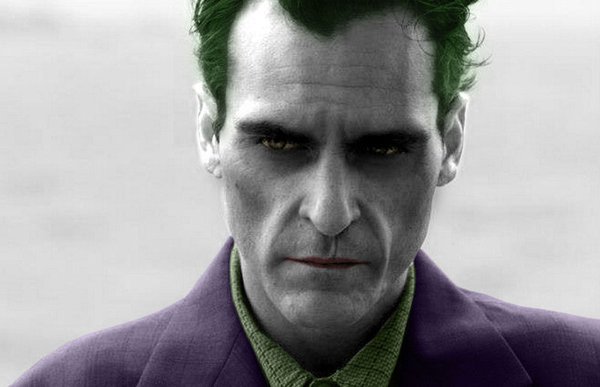 After Heath Ledger’s legendary performance as the Crime Prince of Gotham, people expected a lot from Leto. His performance was different and unique, but it was no way near the greatness that Ledger left us with. With Joaquin Phoenix, there may actually be a possibility of recreating that magic and flair which was created ten years back. 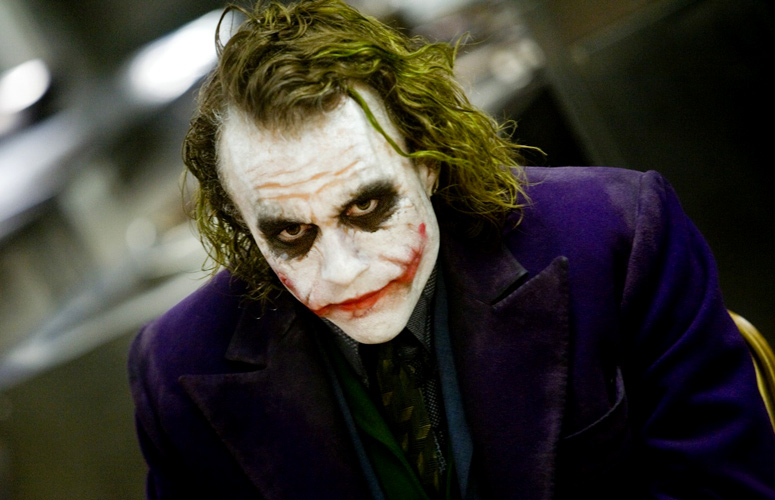 Since this movie is going to be a proper origin story, we will get to know who Joker really was and how he came to be this cynical maniac. The Dark Knight’s Joker teased many different backstories for us to believe but it seems that none of them was really true. Moreover, the Joker’s real name, his identity still remains to be a big mystery. Well, it won’t be after this movie comes out.

A new report has hit the net, and it claims that the real name of Joker in the movie is going to be Arthur Fleck. That Hashtag Show is the one who came up with this report, theorising that the character will return to a crumbling Gotham to live with his ageing mother. The film will go through certain events that will turn this normal man into a cynical villain we know him as and some theories also suggest that the movie could actually tie Joker’s parentage to the Wayne family in some capacity and that is how a connection between Joker and Batman may be set to build up in the future. 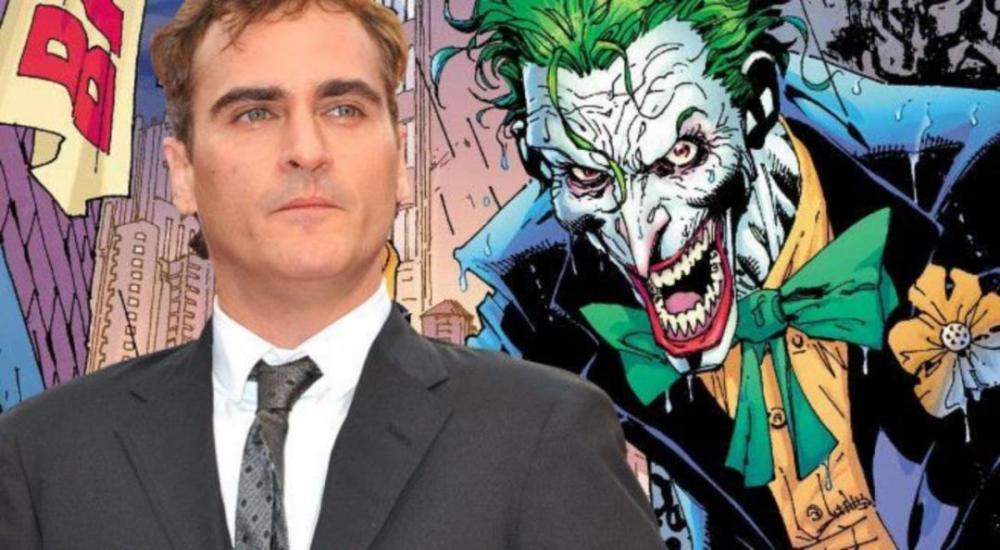 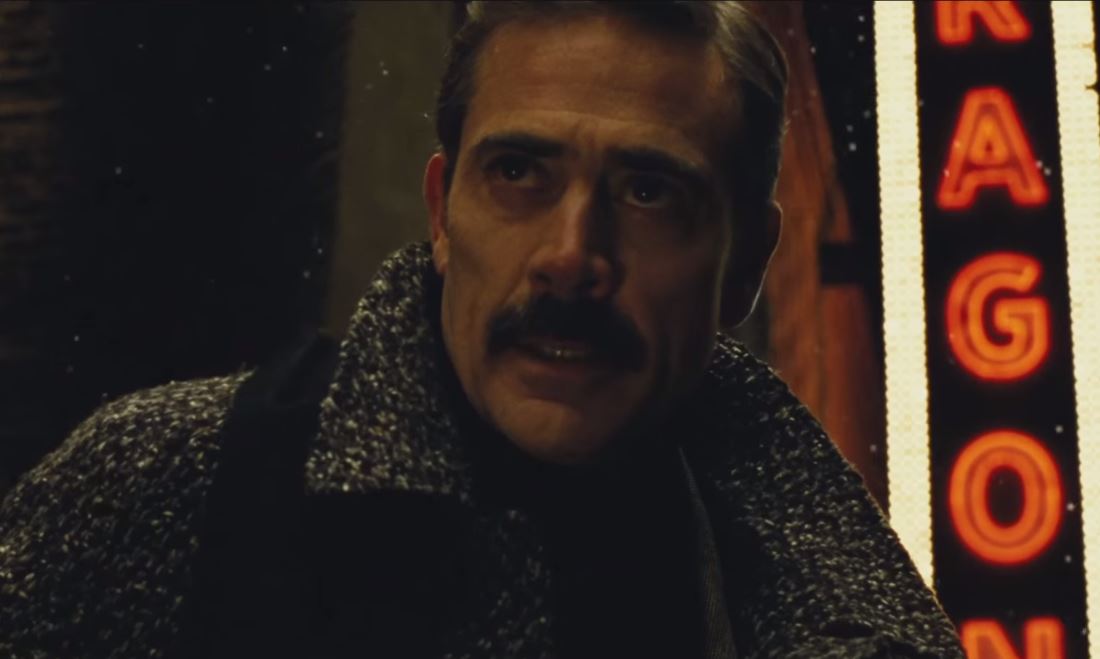 Rumours suggest that even though this movie will be a solo Joker movie with not many other characters from Gotham to appear into the mix, it is highly possible that Batman’s father, Thomas Wayne could show up in the movie. This thought has been pitched in by Hollywood insider Jeff Sneider. 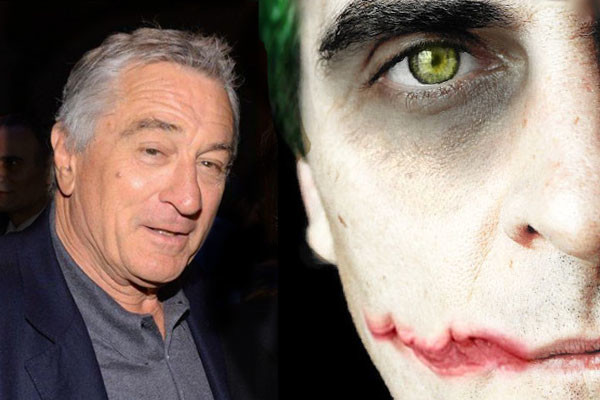 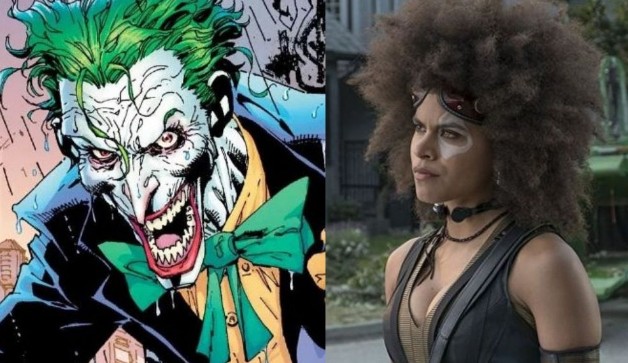 It was recently reported that Zazie Beetz would also be coming on board along with Robert De Niro and Joaquin Phoenix. The movie as we know is being produced by the legendary director Martin Scorsese and Todd Phillips will be directing the project. 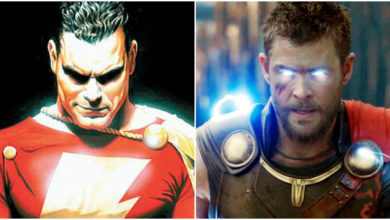 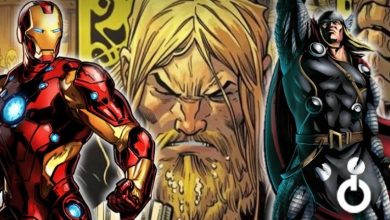 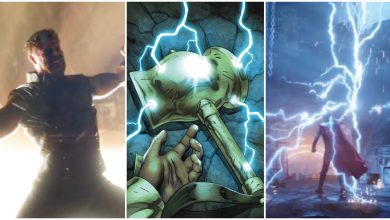