The Harry Potter series has been one of the best stories and franchises of the past few decades and there is probably nothing we would like to change in it. We often compare the books to the movies and the books always win because of the incredible writing. Even though the movies try really hard but they have missed the mark more than once and we cannot ignore that.

Tonks is one of the most loved female characters in the books but she is barely even there in the movies and her unique abilities are not shown well enough. Her introduction in the movies looked promising but later she was simply lost and her metamorphmagus qualities were forgotten. 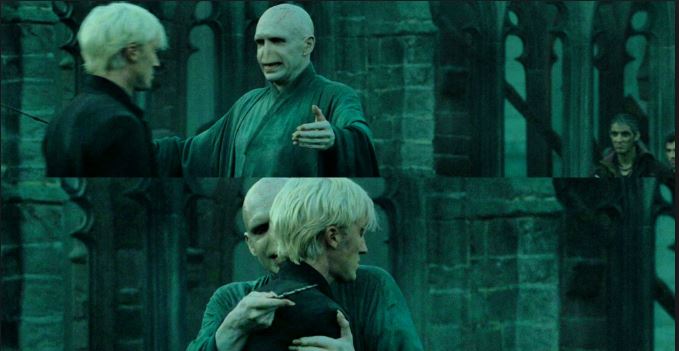 This particular scene was so unnecessary and made everyone so awkward. When Voldemort brings his army inside Hogwarts after Harry’s fake death and asks people to join him, Draco leaves his last chance at redemption and joins the death eaters again. Before he can go back, Voldemort gives him the creepiest and most awkward hug that we can never unsee.

We all know well that Harry is supposed to have his mother’s green eyes right? The books have mentioned this multiple times but the movies were unable to abide this simple detail. Daniel Radcliffe has blue eyes and because he had some issues in wearing coloured contacts they didn’t make his eyes green. In the last movie however we see the younger version of Lily and she has brown eyes! How difficult was it to find two actors with the same eye colour. 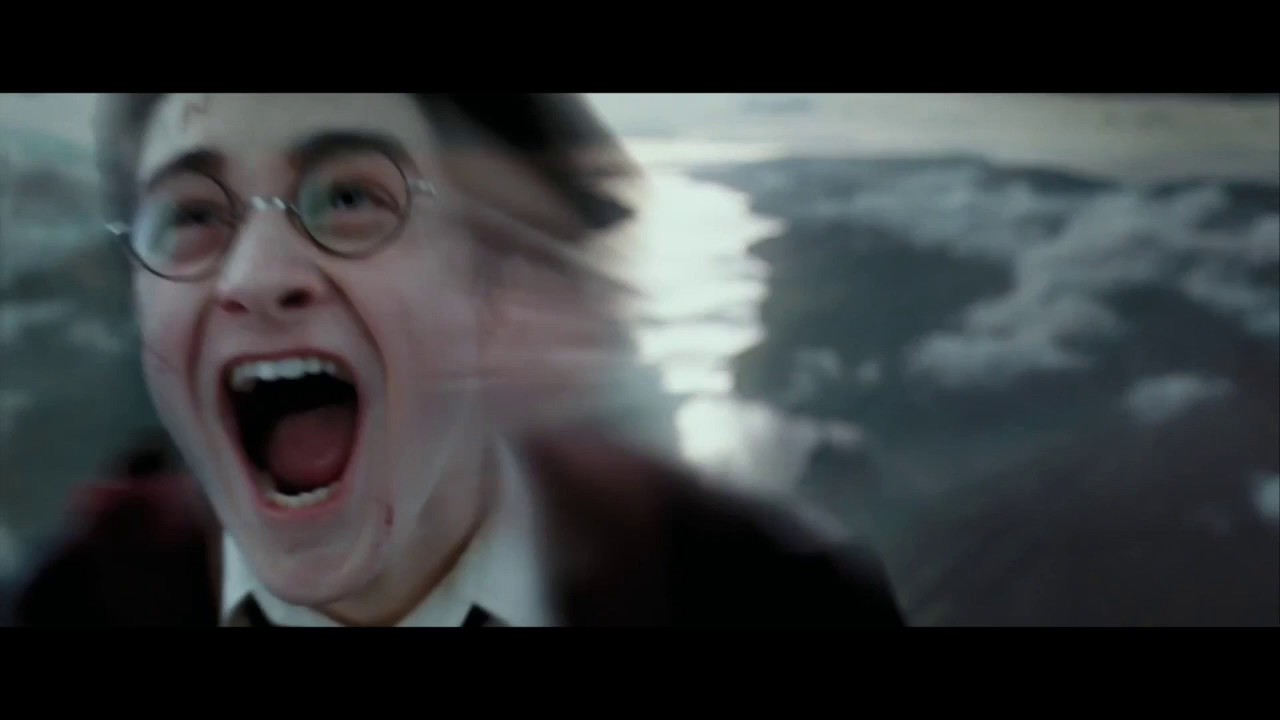 Prisoner of Azkaban is probably the best movie of the series and has the most artistic feel and cinematic excellence. Even though the movie is brilliant, the ending of the movie is rather underwhelming. The last shot of the movie is a close up of Harry screaming and it doesn’t do justice to the film.

6. Harry breaking the Elder wand and not mending his own: 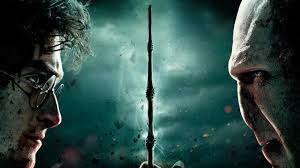 In the end of the last movie Harry breaks the Elder wand and throws the pieces away but remember his own wand was broken? When Harry and Hermione escaped from Godric’s Hollow Harry’s wand broke because of a rebounded spell. In the book, Harry mends his own wand and then puts the Elder wand where it should be (in Dumbledore’s grave). Breaking the wand was a stupid move and probably one of the biggest plot holes in the movie.

In the movies we never got to know what happened to the filthy Wormtail but in the book his death is rather interesting. When Harry and Ron were put in a cellar in Malfoy Manor, wormtail kept a watch on them and later he was the one who released them too. This act of redemption on his part becomes his doom as his fake hand that was given to him by Voldemort strangles him when he goes against his master.

4. The fate of Neville’s parents:

One of the most tragic scenes in the series is this scene from Order of the phoenix where Harry finds out the true state of Neville’s parents. Alice and Frank Longbottom were tortured by the use of the cruciatus curse by death eaters such as Bellatrix and Rodolphus Lestrange and Bartemius Crouch Jr to an extent that they lost their minds and were admitted to St. Mungo’s Hospital.

The fourth book has a lot of adventure and sports but one of the best athletic moments is the quiditch world cup which is an adrenaline filled extravaganza. The world cup final is written so well and will keep you on edge. The movie couldn’t do justice to the sports event at all.

The sixth book is one of the best books of the series but the movie is extremely weak in comparison. It is too hard to forgive the things missed out by Yates if you have read this book. The movie transfers the terror from the pages to the screen well and has a brilliant soundtrack so it can be said that it shows well what it chooses to show and leaves out all the rest. The film is the weakest adapted screenplay in the series.

She may have ended up with Harry Potter but Ginny’s character in the movies is so dull and boring that we couldn’t even ship her with Harry. Her character is very interesting in the books and she is a multi-talented young girl. She is good at doing difficult spells and is an athlete. The movies totally spoiled her character while writing it and Bonnie Wright’s portrayal didn’t help either. 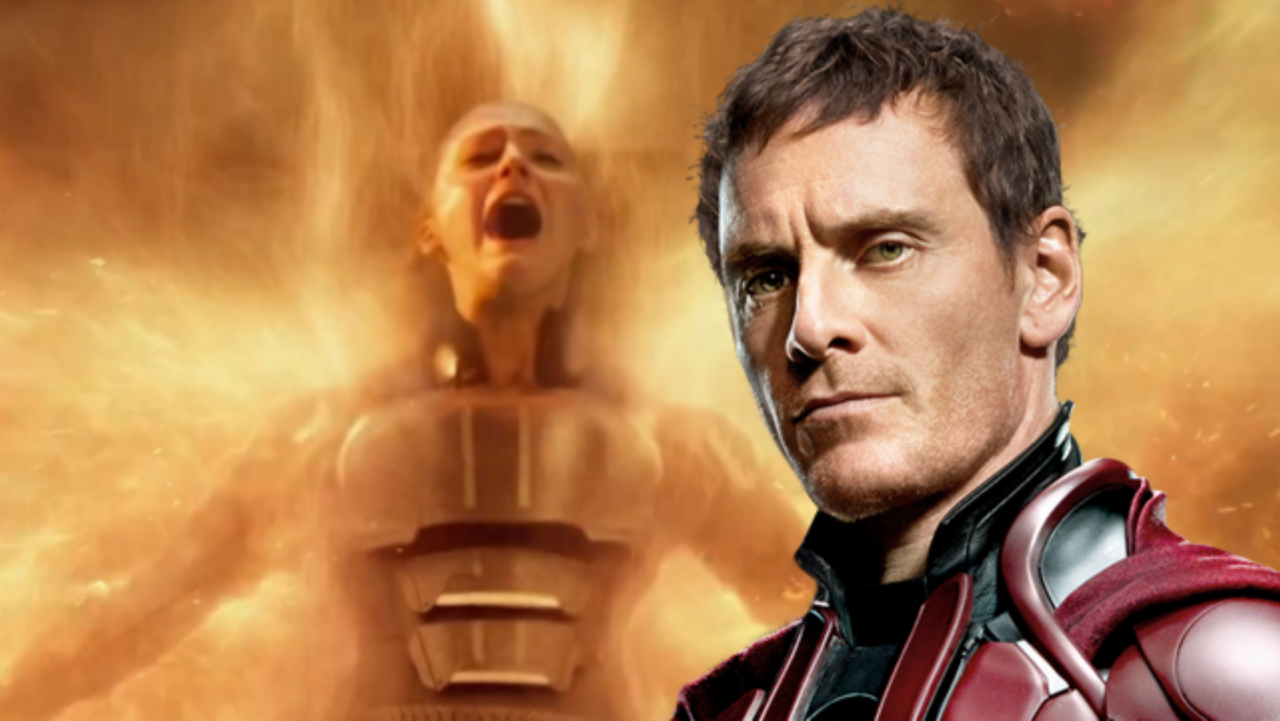 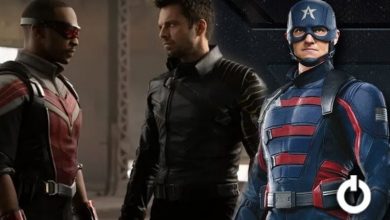 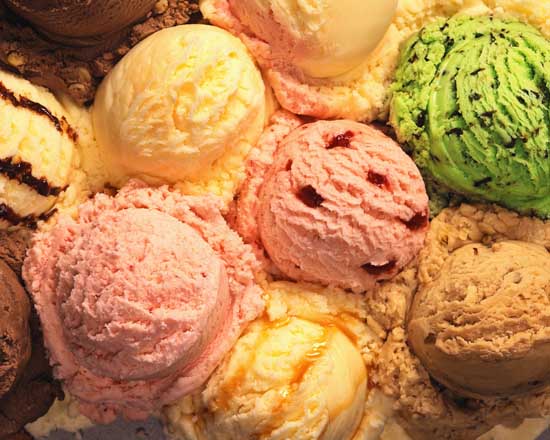