Cristiano Ronaldo is undoubtedly one of the best footballers of all times. Many consider him along with Lionel Messi to be the best in the world. He is a Portuguese player who plays for the Spanish club Real Madrid.

He has a total of 196 appearances and scored 84 goals for the Manchester United football club. Later in 2009, he joined the Spanish Football Club Real Madrid for a world record transfer fees of that time.

Ronaldo has many awards and recognition under his belt that also include the record-tying  Ballon d’Or awards and five UEFA Champions League titles.

Cristiano Ronaldo enjoys a huge fan following from all around the world that also includes a large number of female fans. But are these fans really the die-hard fans they think that they are? Are do they just admire him?

Well, we have a solution to that, today, we have prepared a Cristiano Ronaldo Fan Quiz that will prove how well do you know him!

Read More: Do You Know The Nationality of These Popular Football Players? 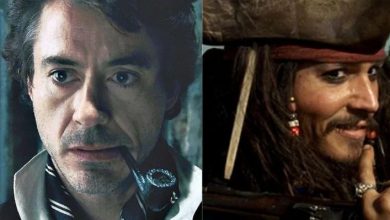