The Batman is the most popular Superhero in the history of superhero fiction. No one comes close to being as awesome as the guy who says ‘I am Batman’ every night in the streets. The protector of Gotham City, the most dangerous human being on the planet, World’s greatest detective, Benefactor of the Justice League – Bruce Wayne has many roles and several shoes to fill as the Dark Knight.

The role of Batman then went to Ben Affleck who also played the character really well. Some fans liked his performance as Batman even more than that of Bale. But still, there are fans that still believe that Bale was better. Let’s not start that debate here, today, let’s play this amazing Batman Quiz and find out how well you really know about the Dark Knight:

Do You Remember The Characters These Actors Played On ‘The Defenders’? 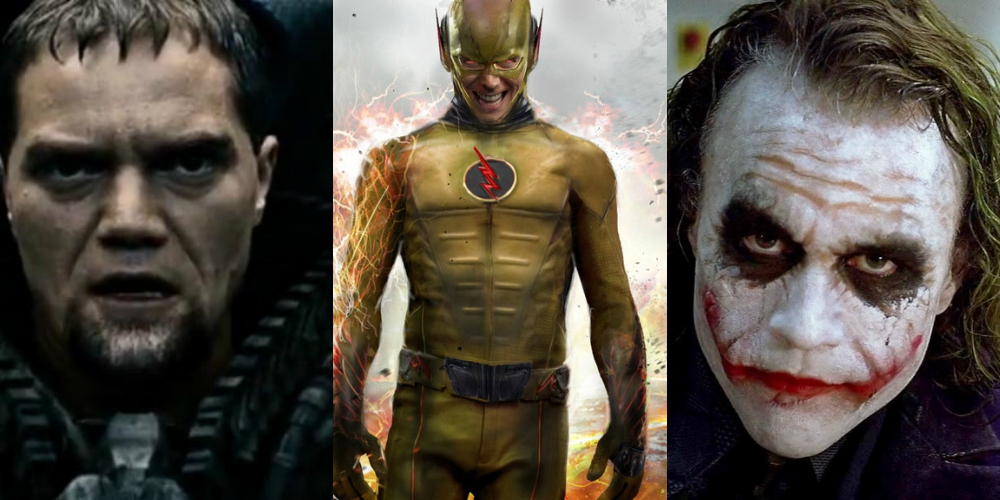 Who Is Your DC Universe Enemy? Take This Quiz to Find Out! 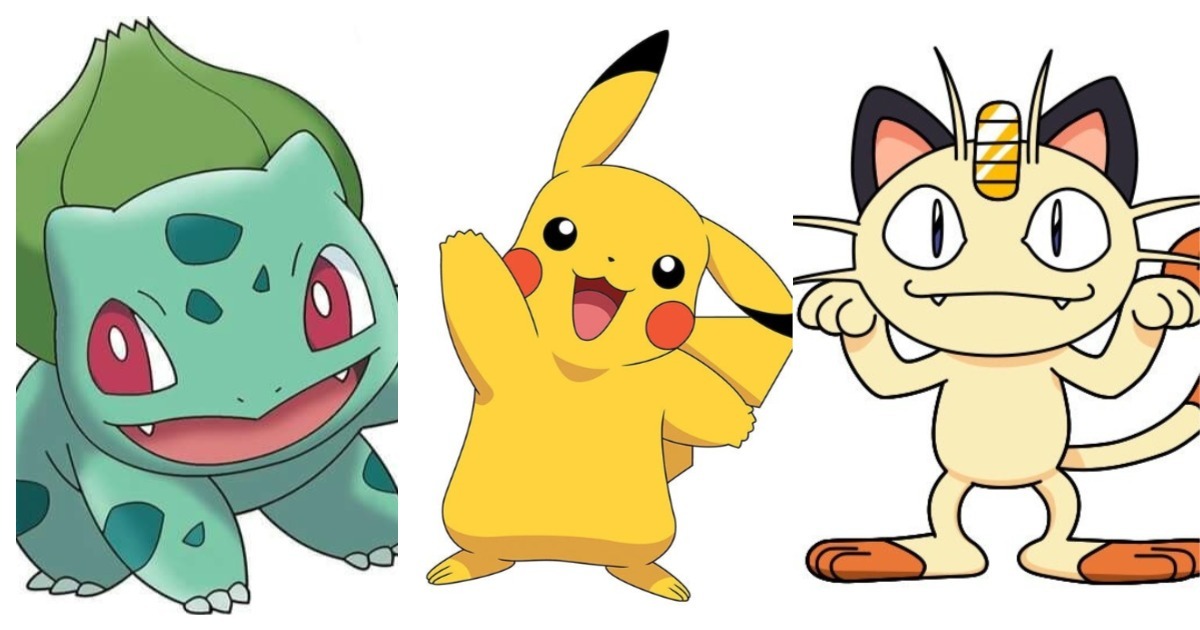 Gotta Catch ‘Em All: Can You Guess The Names of These Pokémons?