The Harry Potter series is definitely one of the very few book series that were turned into amazing movies and even after 8 movies we have left craving more. Something that made the movies such a big success was the acting as there were some great actors involved. Still there were some performances that weren’t as good and it surely affected the characters: 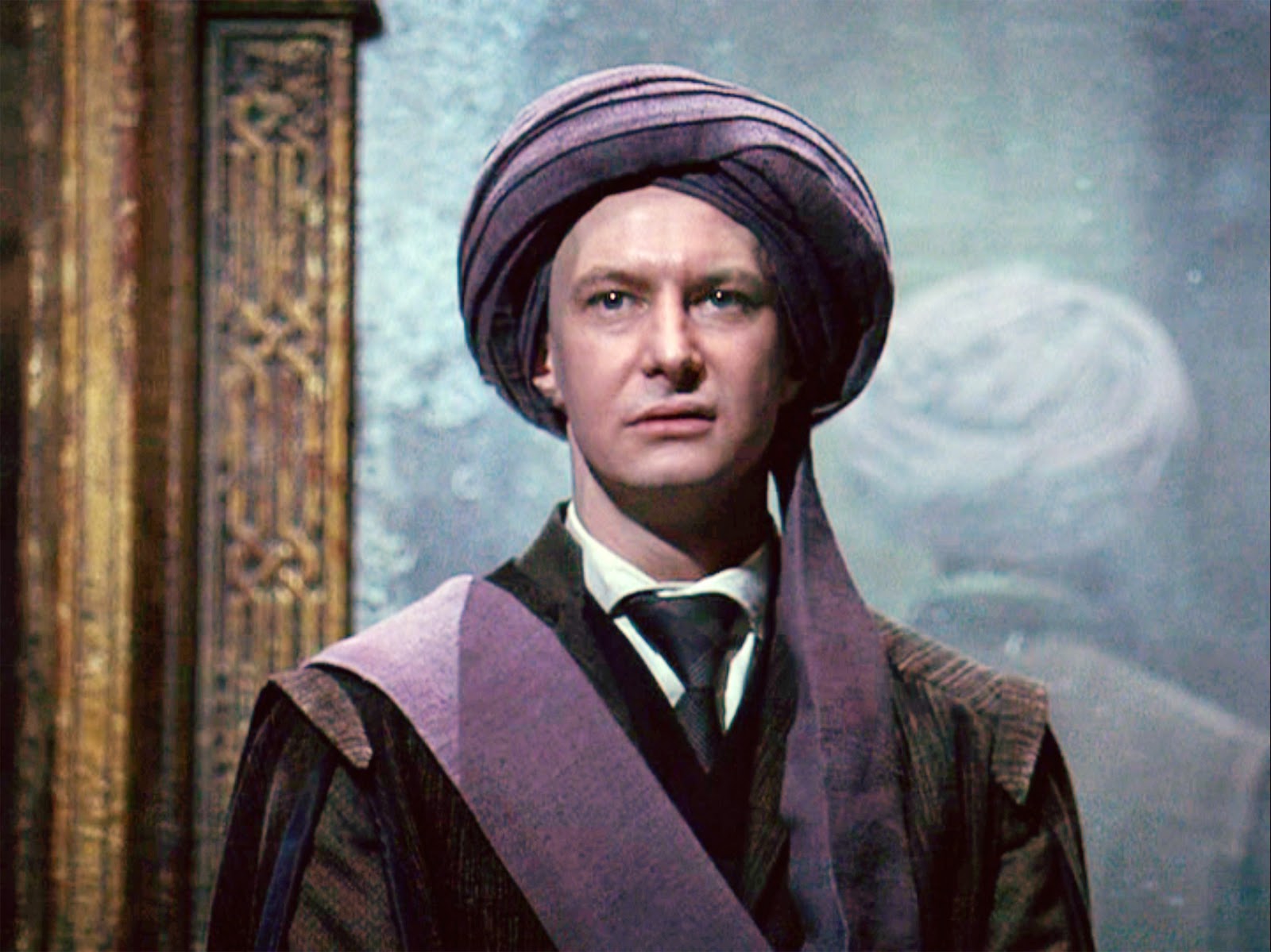 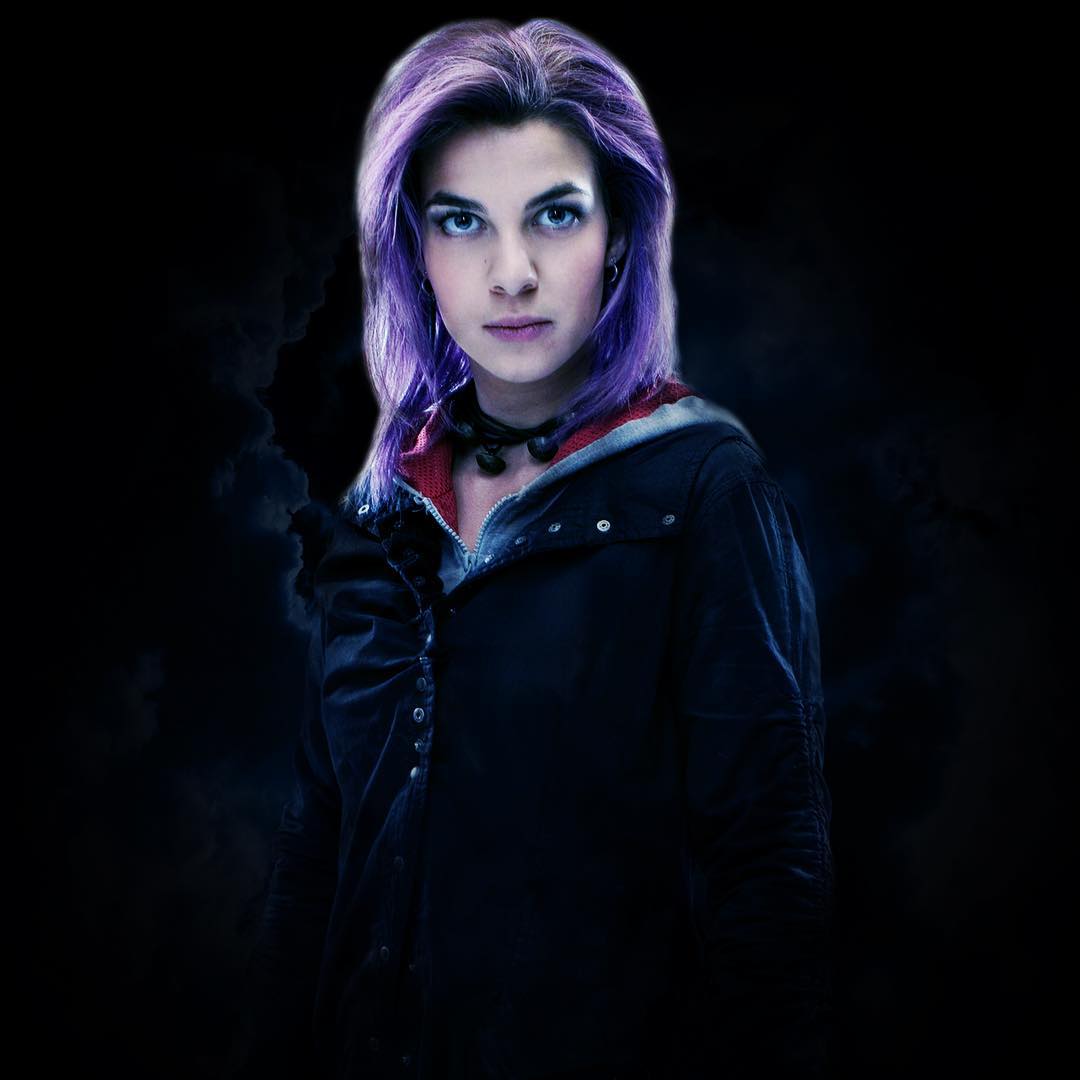 One of the interesting female characters who is quirky, as well as fun and powerful, was Nymphadora Tonks who was played by Natalia Tena in the series. Tena’s performance wasn’t bad but it wasn’t great either. It is true that she didn’t get much screen time but she was extremely forgettable in that role. 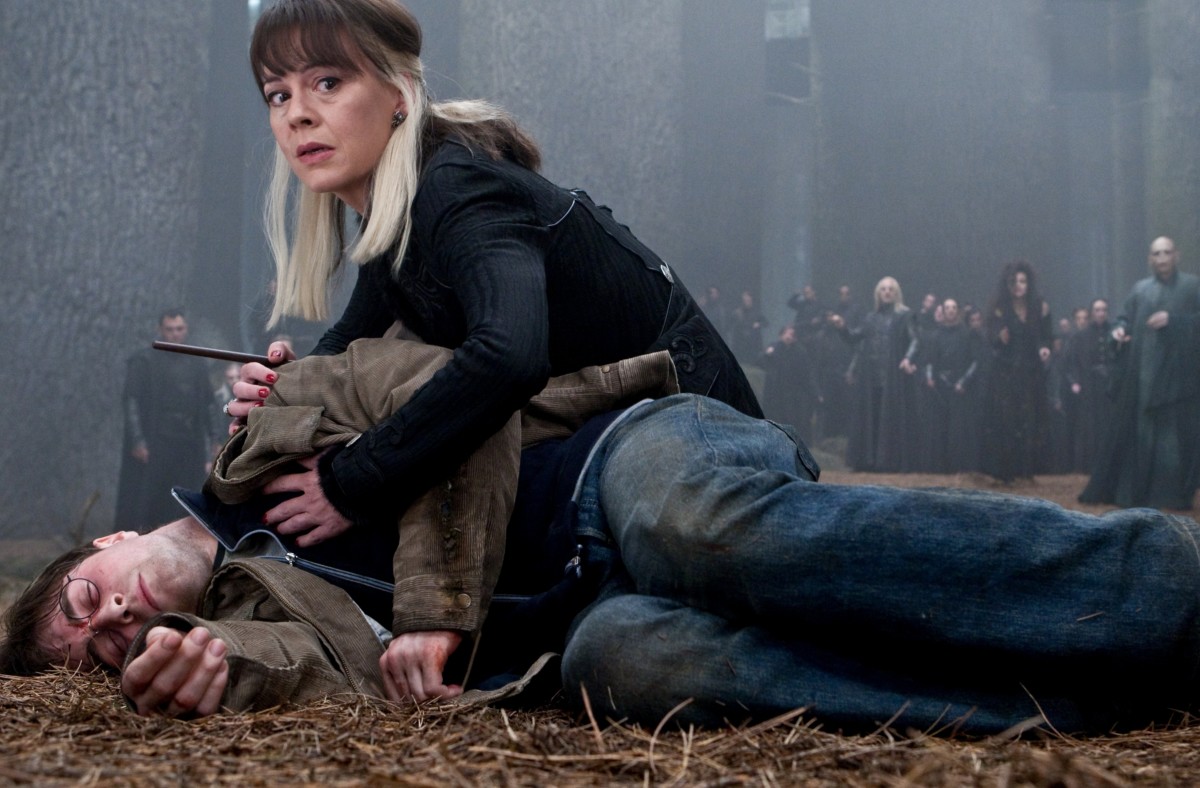 To think that she was also considered for the role of Bellatrix is just scary because that would have been a disaster. Helen Mcrory played the role of Narcissa Malfoy and let’s just say we are glad she didn’t get too much screen time because she was fairly average in her performance and her lack of emotion on screen was a big problem. 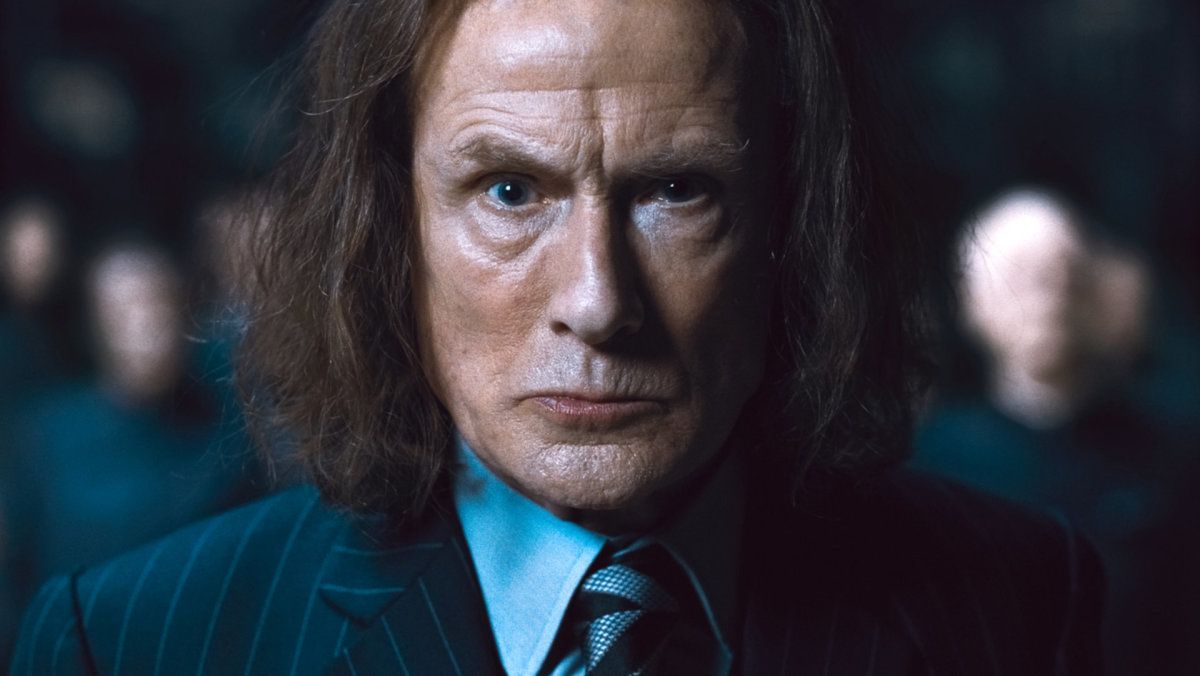 The character of Rufus Scrimgeor was much more important in the last three books but the movies only brought him in Deathly Hallows part 1 and Nighy’s performance was nothing like what we imagine Scrimgeor to be. Bill Nighy is a great actor but this just wasn’t his role and he neither looked the part nor did he act as he was supposed to. It is not entirely his fault as the director should have instructed him better. 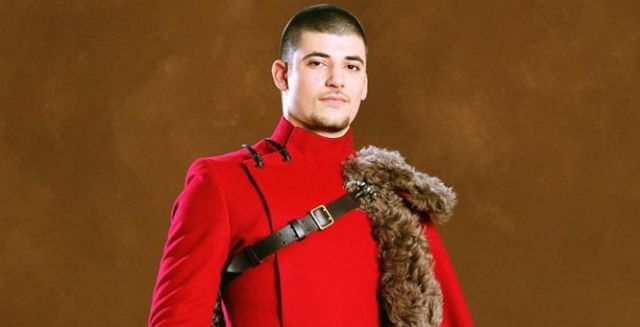 Another actor who didn’t bring much to his character through his performance is Stanislav who played the young heartthrob Victor Krum who even swept Hermione off her feet. Stanislav’s performance was simply boring and flat with no emotion on his face what so ever. 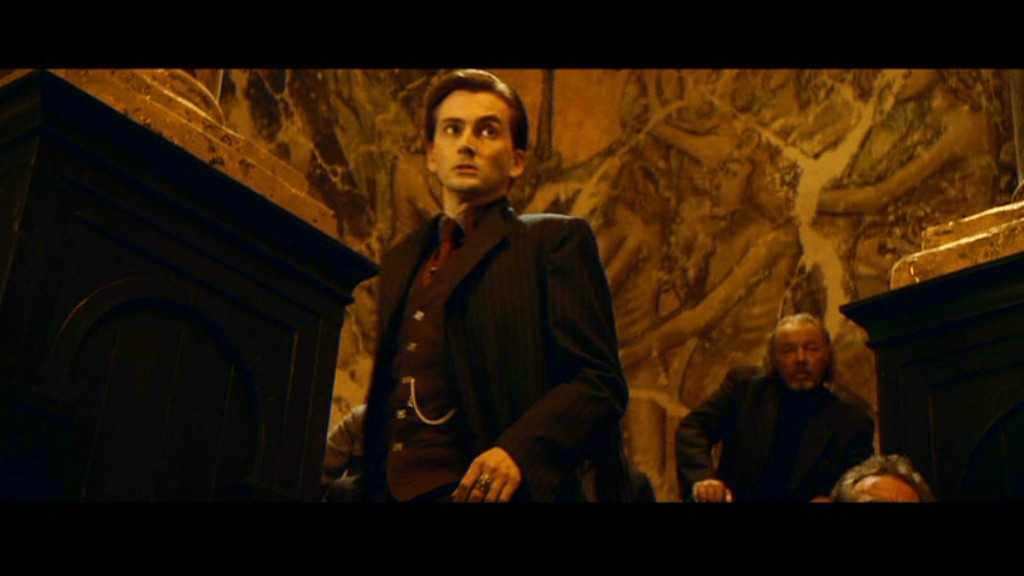 Another great actor whose talent was simply wasted in the series was David Tenant of Doctor Who fame who played the character of the young Barty Crouch Jr in Goblet of fire. For most part of the movie the character was played by Brendan Gleeson who was very good and Tenant only had a few scenes but his acting was so cartoonish and dramatic that he made a caricature of an otherwise good villain. 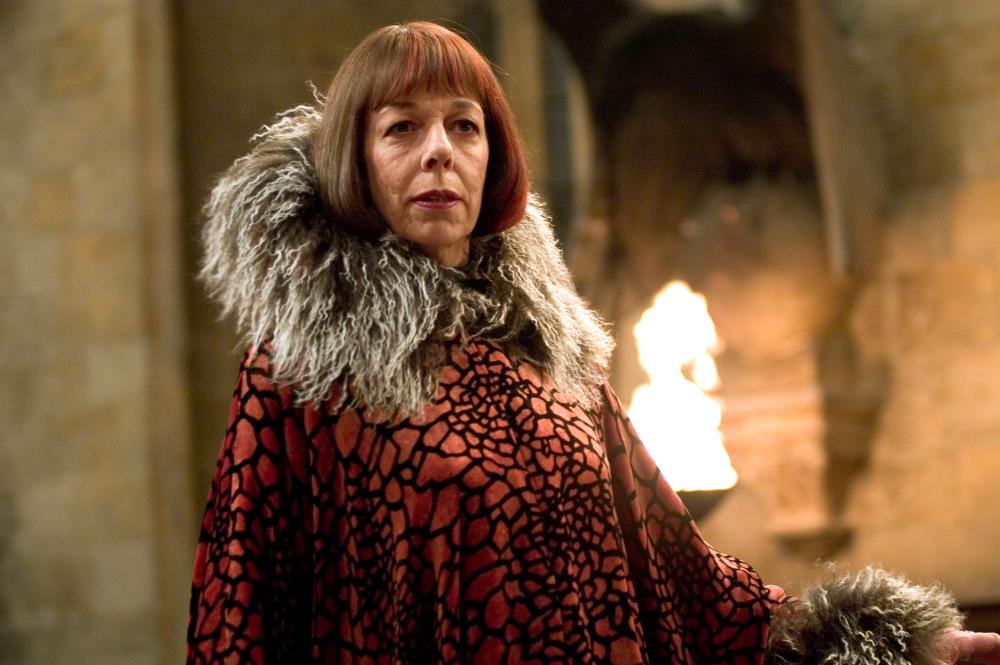 The role of Olympe Maxime was played by Frances de la tour in the fourth movie and her performance was extremely boring and emotionless. She had little screen time and was completely forgettable in it. The scene with her and Hagrid was simply uncomfortable to watch in general as they had zero chemistry. 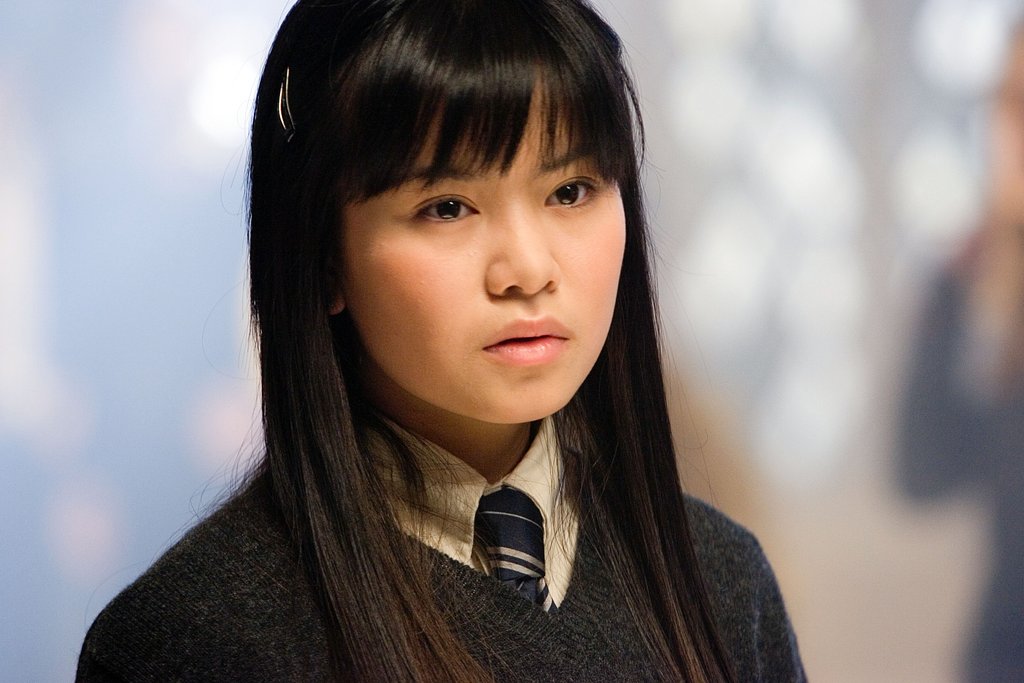 She played Harry’s first love interest, Cho Chang which is not an extremely popular character in itself and Leung’s performance was so flat that we couldn’t like her even if we tried. She is awkward on screen and looks miserable most of the time which wasn’t exactly what Cho was in the series. 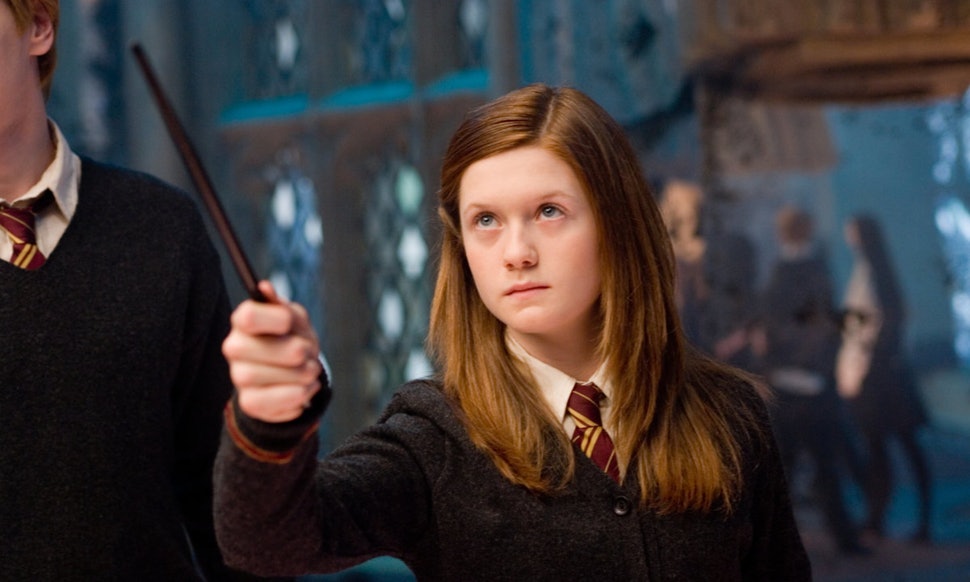 This is definitely one of the worst performances of the series and seems like both of Harry’s love interests were played by bad actors. Ginny Weasley was so much more than what was shown in the movies. Her character was badly written and acted in the movies and everything about her was a complete dud including her chemistry with Harry in the films. This was one bad casting decision that caused a lot of damage.