Avengers Infinity War has blown everyone’s minds and fans are going nuts over it. It is the ultimate thriller of a movie that we could have asked for. It was a decade in the making and finally, after 18 movies in the MCU, we saw the epic clash between Thanos and Avengers assemble and buoy it was totally worth the wait. There were moments of brilliance all over but the ending of the movie really shocked us to the core. It was so unlike MCU movies where heroes always win and there aren’t any real consequences. But not this time.

The movie has become the fastest ever title to reach $1 Billion in Box-office collections which is in just 11 days and now it is well poised to be the first ever summer blockbuster to breach $2 Billion. At this point, there are only three movies namely Avatar, Titanic and Star Wars: Force Awakens that are part of this super exclusive club.

Infinity War saw a whole array of superheroes fighting against the Mad Titan but it could be termed as the turning point for Bruce Banner and the Incredible Hulk in the Marvel Cinematic Universe.  The Hulk has been one of the mainstream superheroes of the MCU, appearing in almost all major events and in all the Avengers movies. But what happened with him in Infinity War was unfortunate on his side. He had what we can only call a ‘Hulk Problem’. 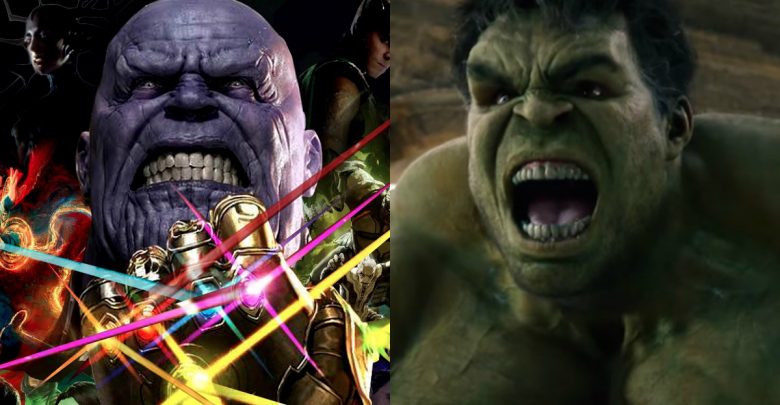 Joe Russo sat down to talk about his views on the Hulk for the Happy Sad Confused Podcast and it was there we came to know the exact reason why the Hulk refused to come out of Banner and fight along with the Avengers. We all know how Hulk chickened out of the fight.

After facing off against Thanos in the Asgardian Refugee ship in the beginning of the movie and being soundly defeated (and humiliated), the Hulk said “NOOOOOOO” when Banner called out to the Green Giant to take charge. Joe Russo believes that the Hulk refused to come out not because he was scared. There is another reason for Hulk’s peculiar behavior. He says: 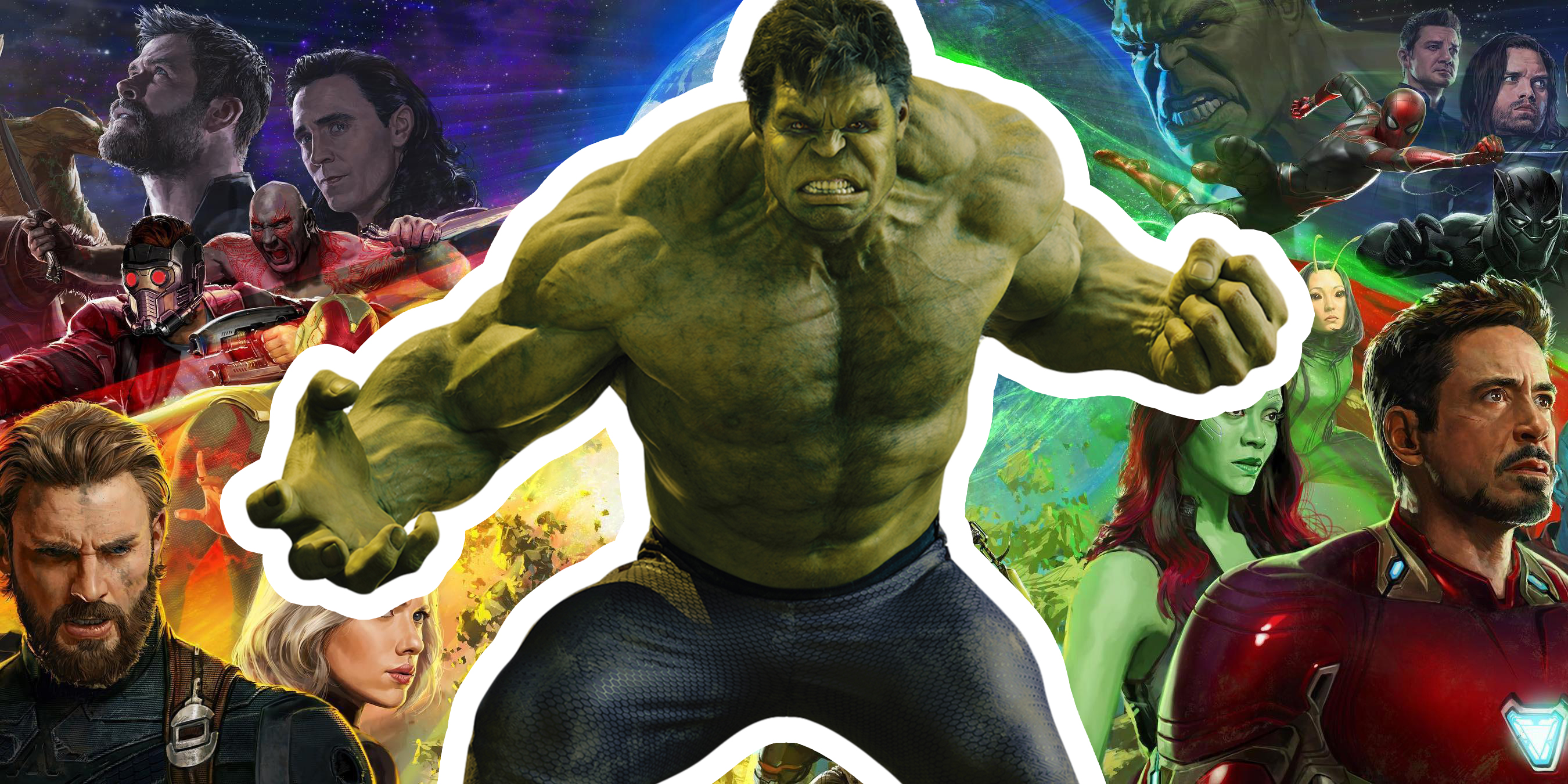 “I think people have interpreted it as Hulk’s scared. I mean, certainly, that’s not a… I don’t know that the Hulk is ever… he’s had his ass kicked before, and he loves a good fight. But I think that it’s really reflective of the journey from Ragnarok,” the director said. “These two characters are constantly in conflict with each other over control. And I think that if the Hulk were to say why, it’d be Banner only wants Hulk for fighting. I think he’s had enough of saving Banner’s a**.”

So that is why the Hulk never wanted to come out. After being so many years as the Hulk, the hulk is now tired of being the one pulling the levers in Banner’s mind. He just wants to rest for now. The Hulk never let Banner out of his body, refusing to transform back into his human form, while on his time doing gladiator matches in Sakaar.

After fighting Thanos and gaining some ‘alone time’ after the Green Goliath reached the Sanctum Sanctorum in New York, the Hulk is very tired and does not want to fight anymore, not for the time being at least. Bruce Banner will have to take charge until Hulk recuperates. The raging green monster is now trying to lick his wounds now that he finally has time to rest it out. Only after this is when the Hulk’s redemption arc begins.

The Hulk has been undergoing a terrific transformation phase recently. The First Avenger movie saw Bruce fearing the Hulk, struggling to stay under control. The second Avengers movie saw the Hulk and Bruce Banner finally trying to understand each other as they fought Ultron.

It was in Thor: Ragnarok that the Hulk really took control of Banner’s body and stayed in his form for more than 2 years.

Infinity War saw yet another chapter in the Hulk’s character development. The Hulk and Bruce are now in talking terms, with Bruce calling out the Hulk to aid him whenever the situation demands it.

The final chapter in the Hulks’ character development will be in Avengers 4, where the Hulk and Bruce Banner realize they are two separate entities that need to help each other in their times of need if they want to get out of this alive. The Hulk’s character arc within the MCU is truly awesome.

Well, Marvel promised Hulk fans that they will deliver and they haven’t disappointed. Mark Ruffalo was upset as the stand-alone Hulk project was a no go but MCU gave him an olive branch by making him a great offer. He even explained once in an interview:

“So basically, Kevin Feige pulled me aside before this, and said, ‘If you were gonna do a… if we were going to do a standalone Hulk movie, what would it be?’ And I said, ‘I think it should be this, this, this, and this and this, and ends up like this.’ And he’s like, ‘I love that. Why don’t we do that in the next three movies, starting with Thor 3 and then we go into Avengers 3 and 4.’ And I was like, ‘That sounds great!’ 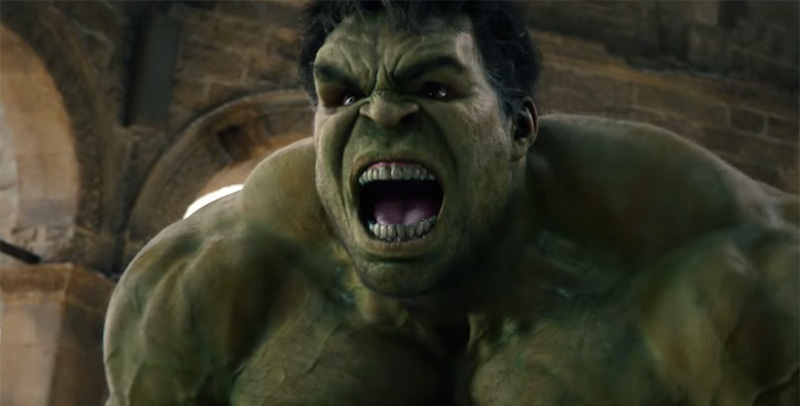 “Hulk speaking is the start to separating of these two individuals, these identities in this split-identity person, and where that’s going to end up going. So it was really interesting to me”. 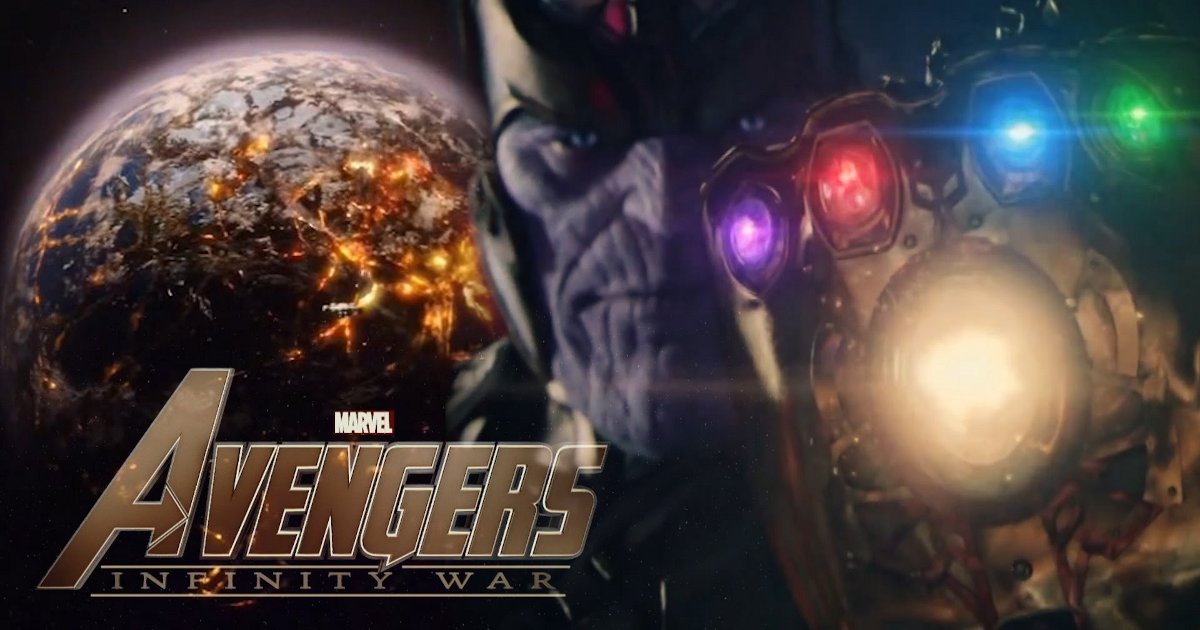 Produced by Marvel Head Kevin Feige with a set of executive producers such as Stan Lee, Louis D’Esposito, Victoria Alonso, Michael Grillo etc. The script is co-written by Christopher Markus and Stephen McFeely. 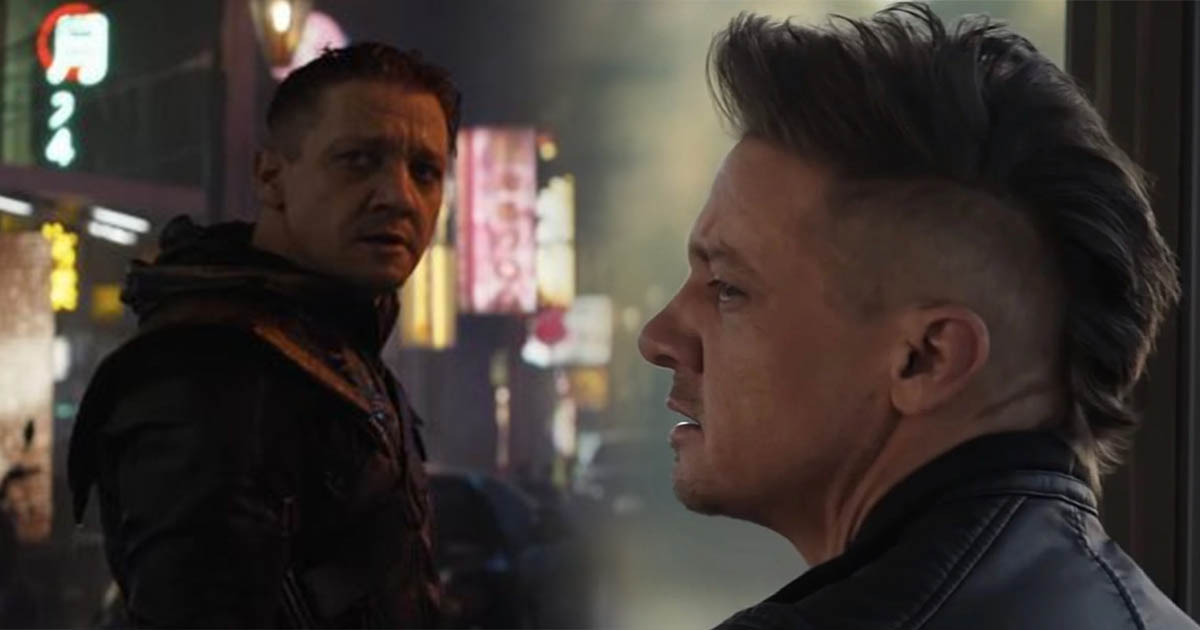 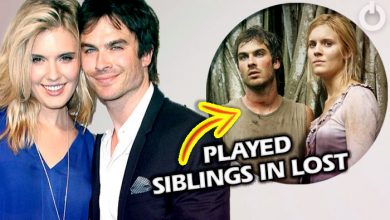 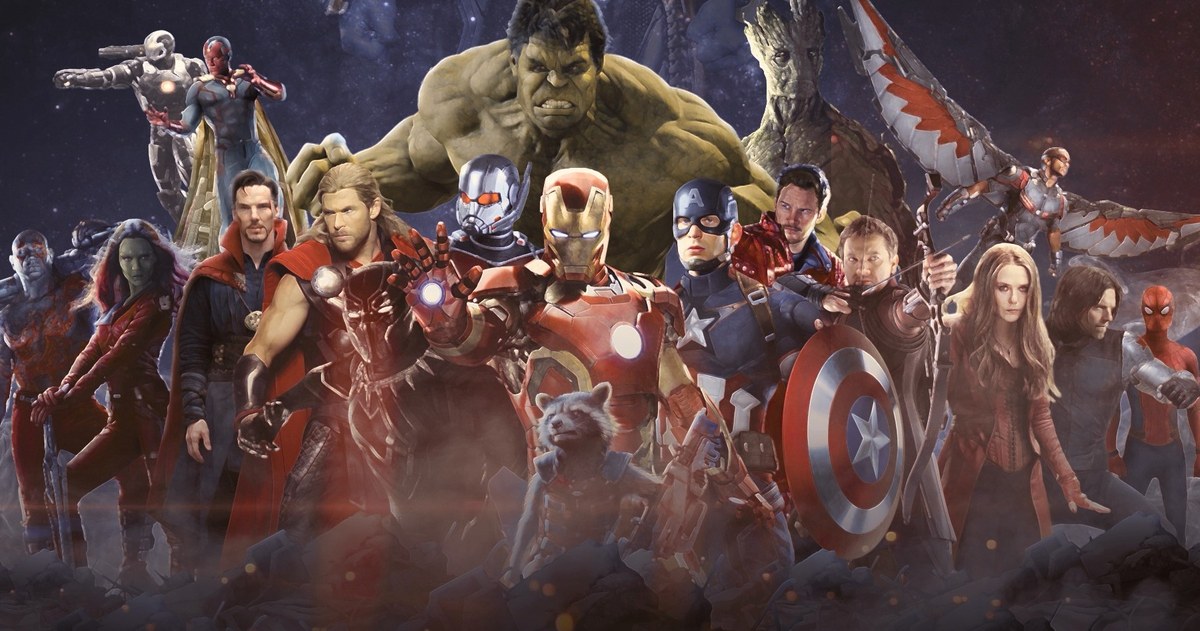