The last and final installment of Rian Johnson’s The Last Jedi Trilogy will be headed by none other than the legendary J.J. Abrams. The die is cast and the game is set. The First Order is now under concrete and singular leadership. The Resistance is weaker than ever, with only a few remaining members escaping the onslaught of the Battle of Crait. The heroes of the Federation are dead. Luke Skywalker and Han Solo died within the franchise while Carrie Fisher’s death in real life sadly ensures that her reel life appearances won’t be enough to make a difference. That begs the question – Where is Star Wars Episode IX headed?? Presenting 10 things you need to know about Star Wars Episode IX if you are a Star Wars fan!!!

It brings back the Trilogy leads from the previous movies 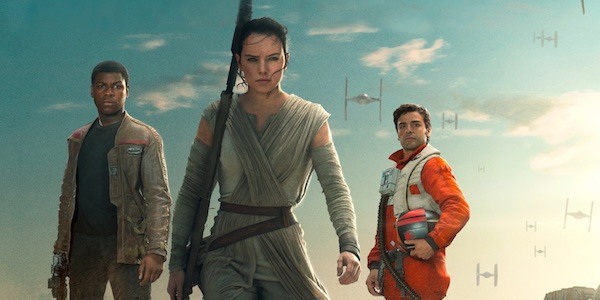 John Boyega, Adam Driver, Daisy Ridley and Oscar Isaac play Finn, Kylo, Rey, and Poe in the movie. They are new faces to a franchise that has always banked on their age-old characters to lead the movies. The cast list for the new Star Wars movie hasn’t been set yet but these 4 characters are all but confirmed to return.

A new Female Lead is coming 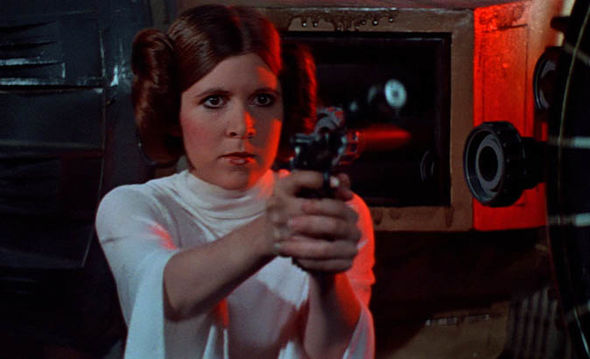 Rey is not the only one who you need to watch out for. A new female lead is about to enter the Star Wars lore. After the death of Leia Organa (RIP Carrie Fisher), a new woman aged 40-50 years old is about to be introduced to lead the Resistance to victory. The female lead’s codename is ‘Mara’ which is the same as Mara Jade of Legends lore.

Kylo Ren is the antagonist 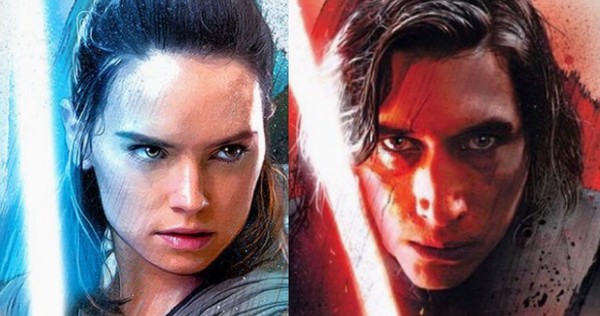 Well Duh!!! After killing Supreme Leader Snoke and taking over the reins of the First Order, Kylo Ren has become the singular most hated figure throughout the Galaxy. He will now fight with Rey and the Resistance to secure the First Order’s rule throughout all the star systems.

It has no official title 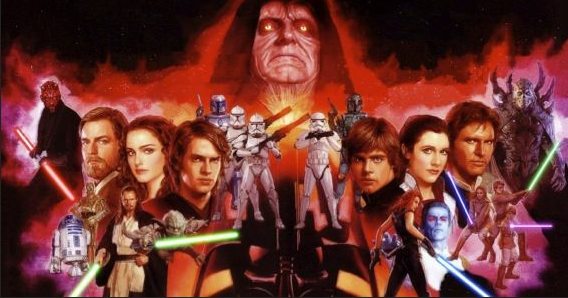 The Episode IX of Star Wars has no official title. Given the history of Star Wars movie names and the fact that they give away much of the plot, LucasFilm has decided to stay mum and focus on Solo for now.

Star Wars 9 was to be about Leia Organa 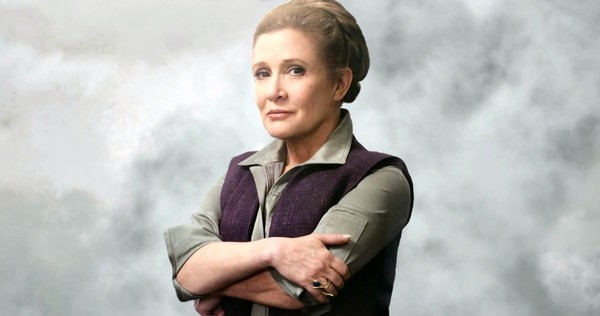 The Force Awakens was about Han Solo. The Last Jedi was about Luke Skywalker. The third and final movie was to be about Leia Organa had it not been for Carrie Fisher’s untimely death. Unfortunately, this may never happen. 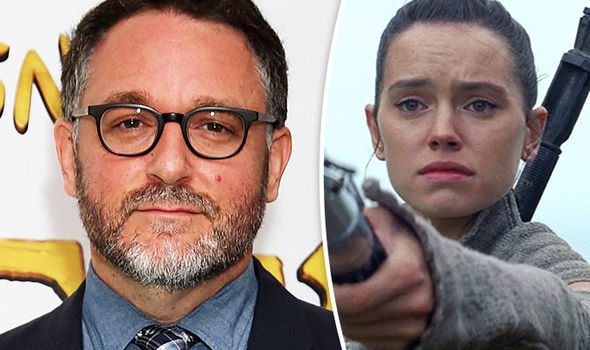 Trevorrow’s vision for the sequel to The Last Jedi will never come to fruition. The closest we get to experiencing it was from the words of SNL star Bobby Moynihan, who said Daisy Ridley was moved to tears when she heard about Trevorrow’s story pitch for Star Wars 9. 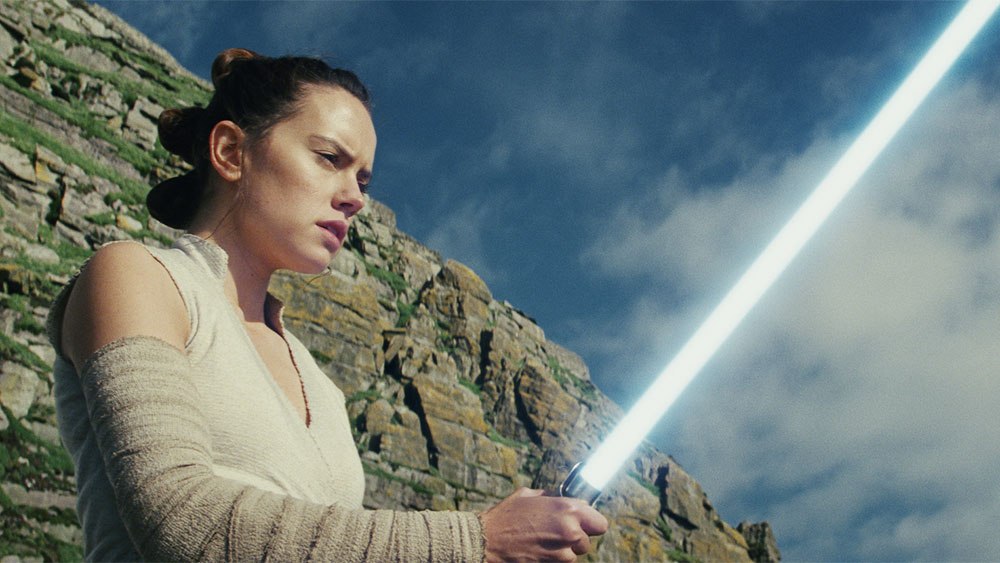 Last Jedi was one of the most polarizing movies ever made in Hollywood. The direction and the character retelling was new but uncalled for. Fortunately, the script hasn’t been changed due to vocal complaints from the fan base and it will be a continuation of the previous movie.

It will be the end of the Skywalker Saga 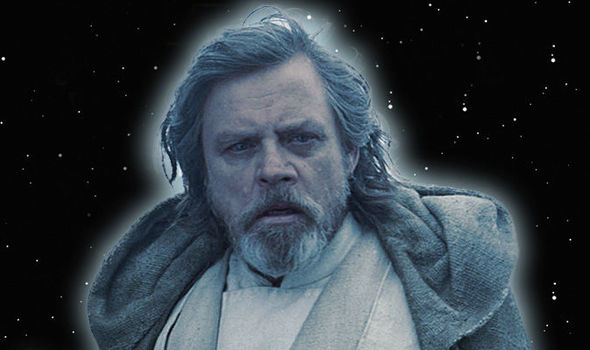 For about half a century, the Skywalker line has dominated the Star Wars franchise. Each and every movie, even if they are spinoffs, is just the continuation of the stories that were fleshed out of elements revolving the Skywalkers and their adventures. Episode 9 will finally be the end of the line for the Skywalkers. 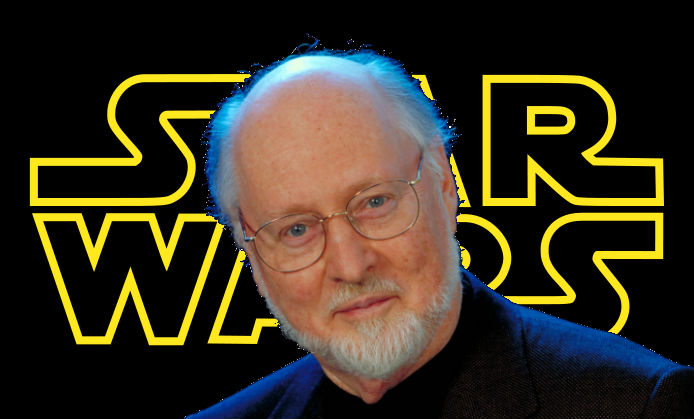 There are two reasons that have helped Star Wars reach such a legendary status – the first is George Lucas’ direction and vision. The second reason is John Williams and his scores of legendary music compositions for Star Wars. He was the one who made that memorable opening theme song that has become a household phenomenon and a signature Star Wars music theme. John Williams says he is done with Star Wars and Episode 9 will probably be his final Star Wars rodeo.

It starts filming in July this year 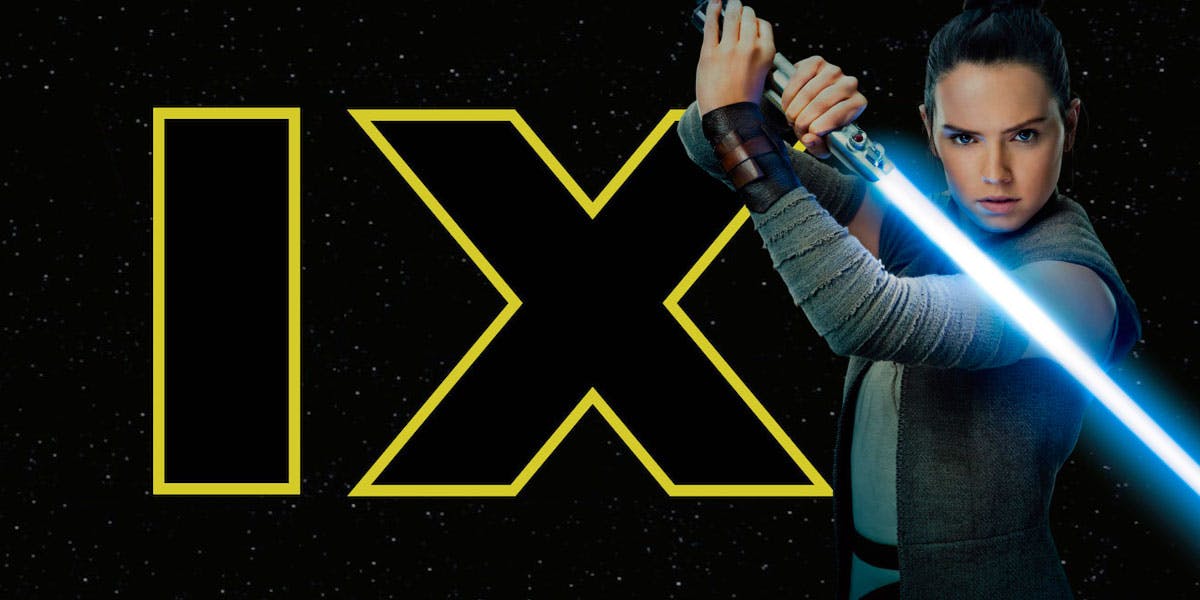 The original plan by Trevorrow was scrapped and the new script by Abrams and Terrio has been given the green-light. So, naturally the franchise needs to be reset and all existing work needs to be rethought to ensure the new script finds its place to give time for a good screenplay worthy of a Star Wars movie. The Studio is now eyeing for a release date somewhere around summer 2019 and shooting is expected to begin this July. Although, it may take more time and rumors are already circulating around the internet that the release date might be pushed back to 2020.

Don’t Miss: 10 Things To Know About Ron And Hermione’s Relationship 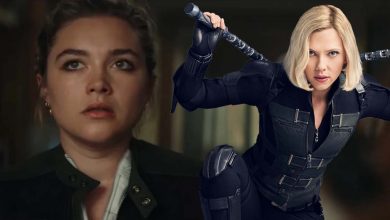 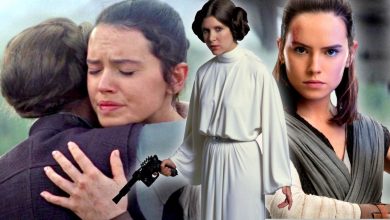