The movie to end all movies is here. Earth’s mightiest heroes have united to stop the rampage of Thanos, who has come looking for the Infinity Stones. The Purple freak is not to be messed with. Iron Man, Captain America, Doctor Strange, the Hulk and the rest of the heroes have but only a slim chance of success. Situations are dire and the movie will definitely leave you reeling and gasping for air. Avengers: Infinity War is a movie of epic proportions and Marvel Studios was right when they called it a ‘High Stakes’ movie. And within that high stakes scenario, the movie failed to mention anything about our very own sorcerer supreme and his prospects in the shared cinematic universe. How does Infinity War decide the future of Doctor Strange in the MCU?!?!?

Spoiler Alert: MAJOR spoilers for Infinity War up ahead. Enter at your own risk…. 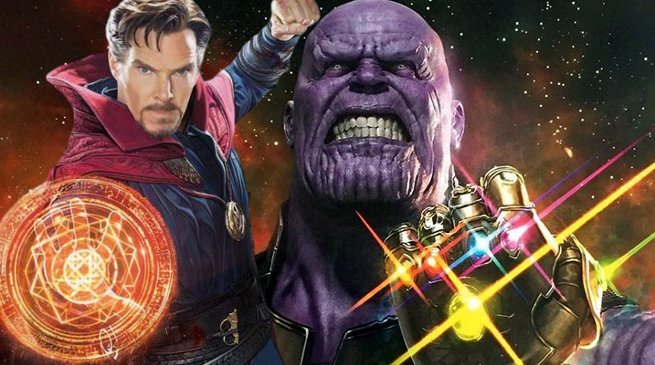 Doctor Strange meets a grizzly end at the end of Infinity War. Thanos managed to snatch the time stone from the wizard and went to Earth to collect the Mind Stone from Vision. After he completes his Infinity Gauntlet, all he does is snap his fingers and half of all life is extinguished without a trace. Among the casualties is Doctor Strange, the guy who ‘saw’ it coming. Before being disintegrated, Strange manages to explain his actions to Stark claiming this was “the only way”. Whatever that means, Doctor Strange is for now officially dead in the MCU.

Marvel has toyed with the idea of a Doctor Strange movie since time immemorial. Believe it when we say this, a Doctor Strange movie was already in the works in the 1990’s but was scrapped due to budgetary constraints and creative differences. Marvel finally realized their dream of a movie focusing on the adventures of Doctor Strange in 2016 when Doctor Strange, starring Benedict Cumberbatch as the titular character came out. But his death has put the entire Strange fan base into a frenzy. Strange is now a part of the casualty list for Infinity War. There is now way for him to return. Or is it?? 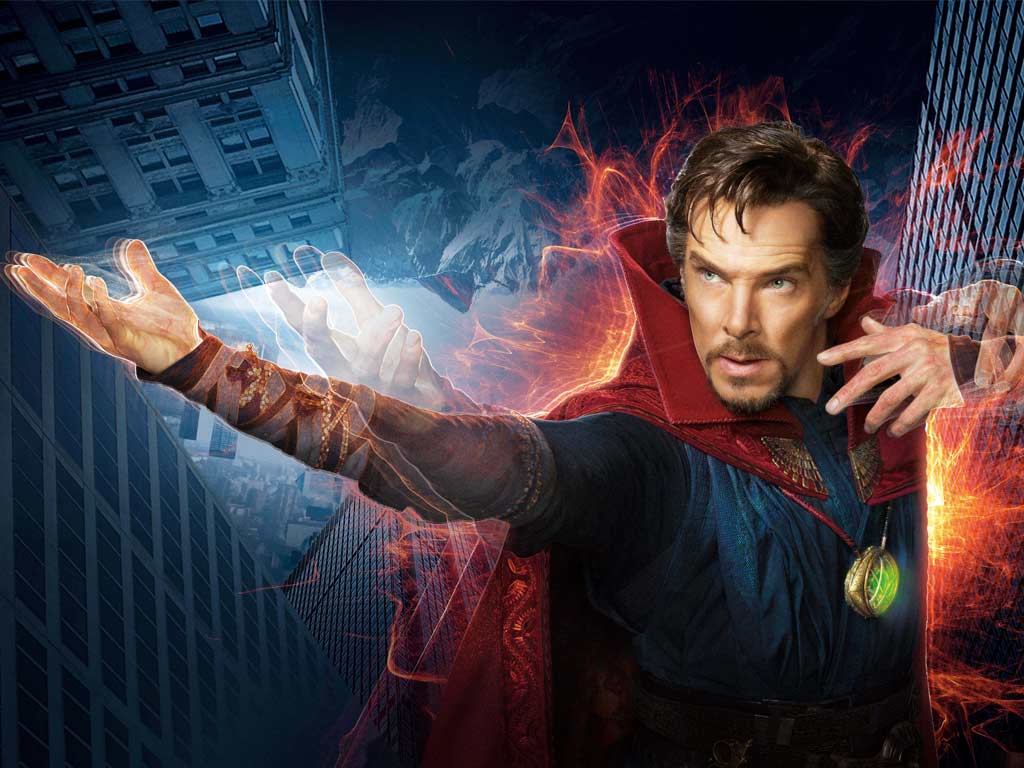 The thing about Marvel movies are that Death is not to be taken that highly. Benedict Cumberbatch is a relatively new character added to the Marvel Studios roster and his contract probably does not end with just two cinematic appearances. Any fan worth his/her salt would instantly recognize the ruse Marvel is trying to keep up. Even if the villain is as good as Thanos, there’s no way is someone like Dr. Strange going to stay down for long, in any Universe. Marvel may have gone the dark route but they are not going to turn a blind eye to Strange. Will he return? Most definitely!!!! But how will his return affect the future Doctor Strange movies?? The answer is – extensively!!! 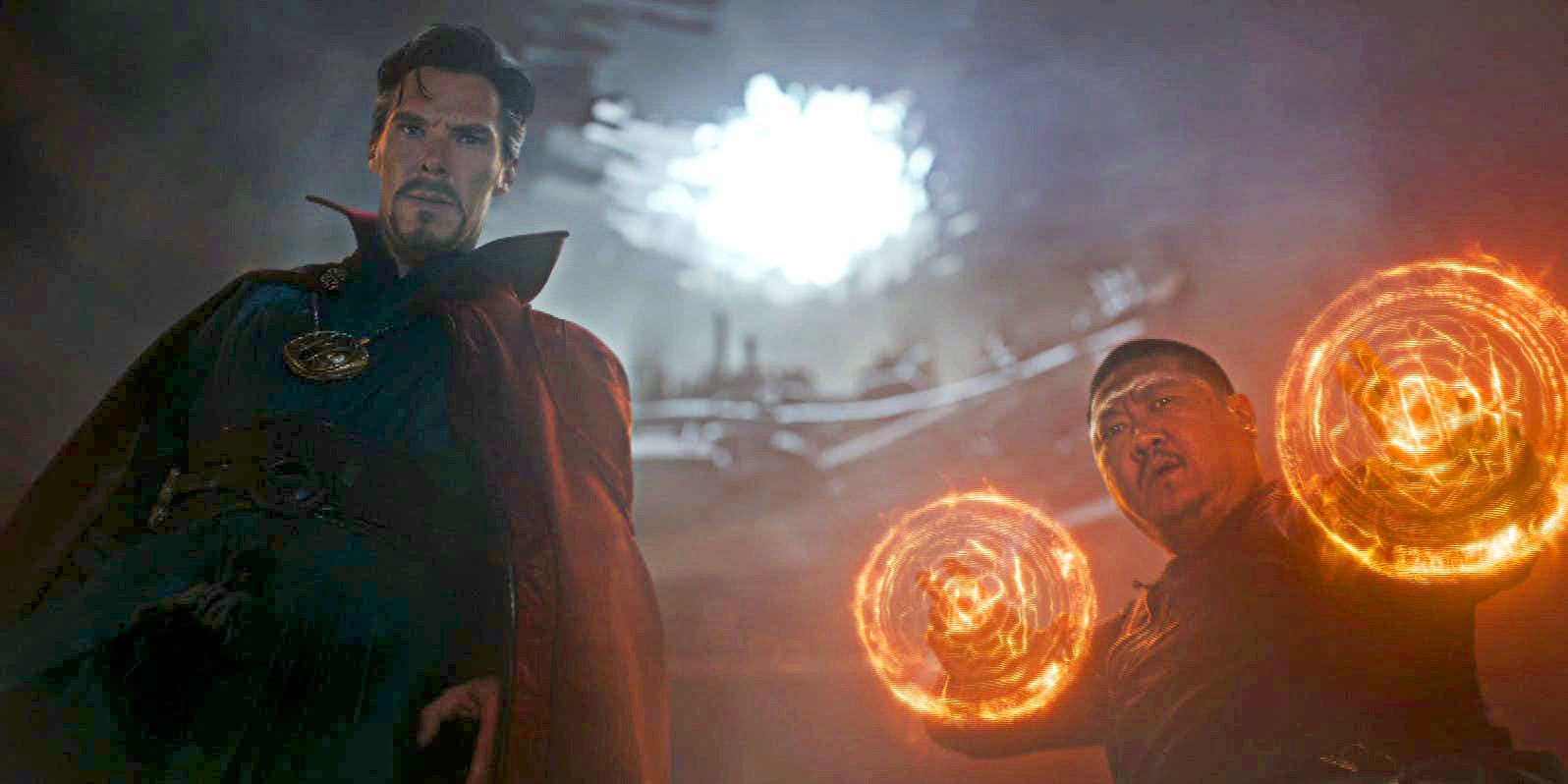 Strange is the keeper of the Sanctum Sanctorum and the protector of one of the three magical foundations that protect the Earth from Supernatural threats of all kind. Wong is there to guard it for now but without a Sorcerer Supreme to aid him, he can only do so much. Expect a lot of changes within the Sanctum when Strange returns from the dead. There is a strong possibility Wong may or may not be even alive by that time.

The second factor that will change is the Doctor Strange and his position as the Sorcerer Supreme. All Sorcerer Supremes have sworn their lives to protect the Time Stone. When Strange handed over the Infinity tone to Thanos, he did something that is considered taboo. He willingly gave up the Time Stone. That is unforgivable and Strange must face the consequences. Maybe Doctor Strange 2 will be about Strange coming to terms with his punishment by the Vishanti (the fictional triumvirate that are the source of all magic and lend their power to the Sorcerer Supreme).

Avengers: Infinity War is currently screening in theaters near you. The official film synopsis reads:

Don’t Miss: Here’s How Infinity War’s Ending Affects The Guardians of The Galaxy!!! 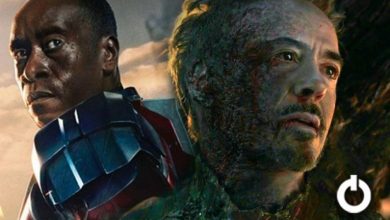 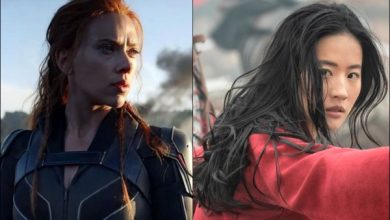