The Power Rings are objects of the Emotional Spectrum. Red, Yellow, Green, Indigo, Violet, Blue, Orange, White and Black indicate Rage, fear, willpower, compassion, love, hope, greed, life and death respectively. The Power Rings have always been a part of the DC Universe. But what if Marvel Superheroes wore the DC Power Ring? Which Ring would be the most suitable?!?!? Let’s find out. 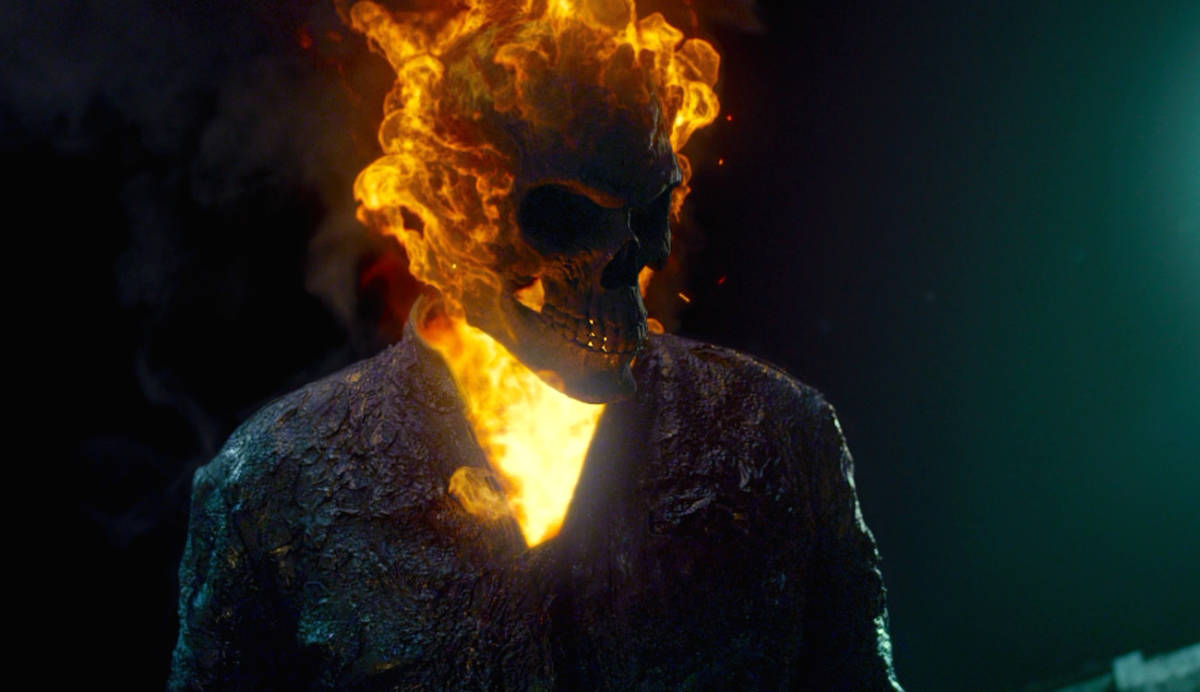 The rage that the ring manipulates within an individual must be available in plenty for the Red power ring to work properly. Ghost Rider has plenty of it. The guy is called the freaking Spirit of Vengeance. A red Lantern Ghost Rider – every bad guy’s nightmare!!! 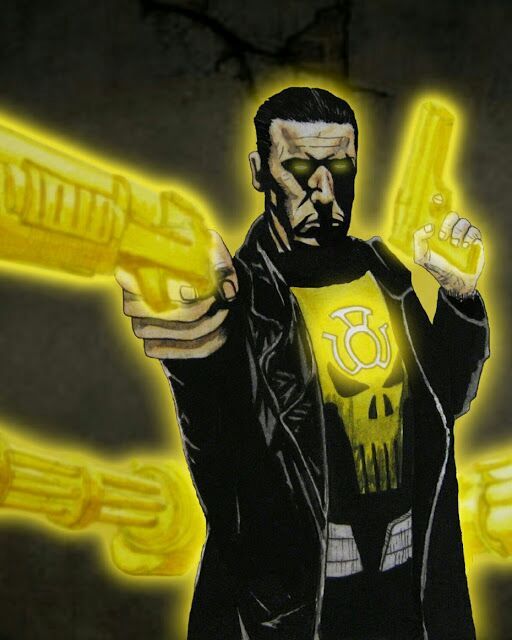 The Punisher aka Frank Castle is one of the most feared anti-heroes in all of the Marvel Universe. Even before he got his Cosmic Ghost Rider powers in the Thanos run, he could incite great fear within his enemies. That is just what the Yellow Lantern Corps represents. 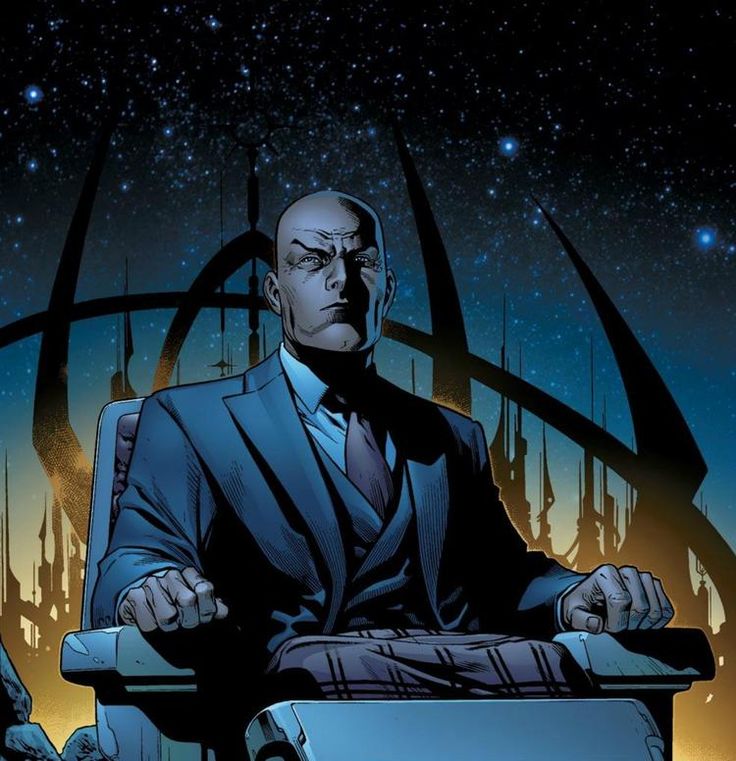 When the mutant kind- Humanity relationship is at an all-time low, there is only one guy who thinks it could be salvaged. Professor X has worked relentlessly for a better future, against all odds. His hope for a better future makes him a worthy candidate. 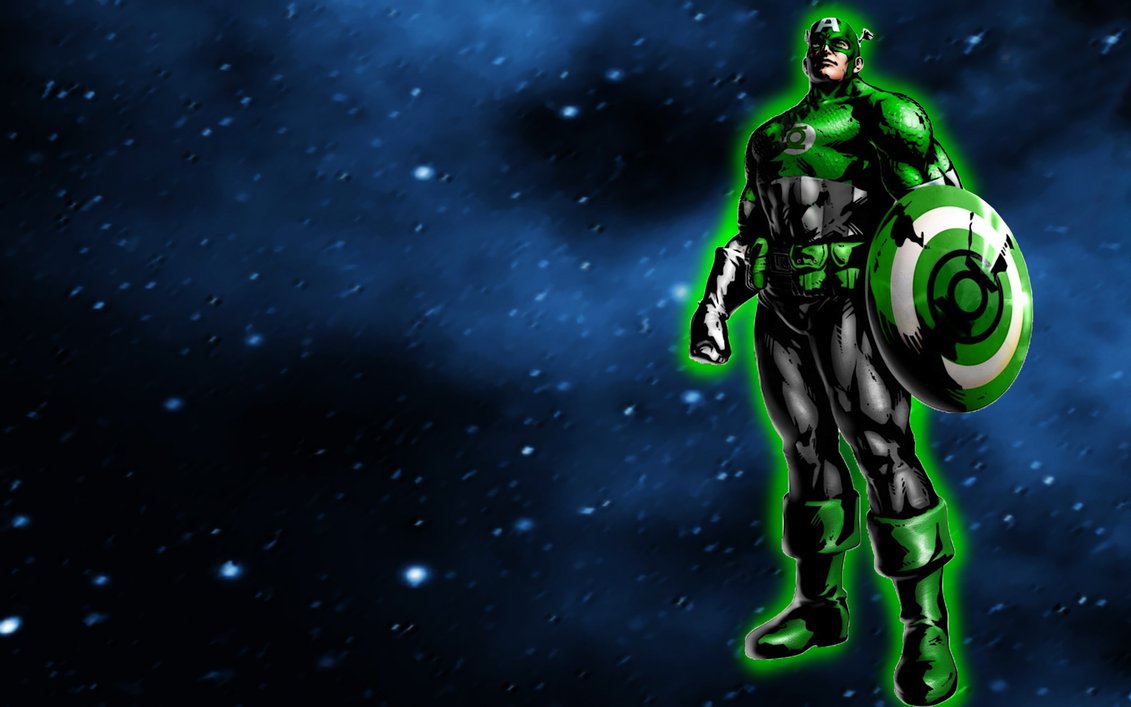 Cap is one of the sturdiest and staunchest of personalities in the Marvel Universe. His will to stand for what is right and do the right thing is legendary. Steve Rogers’ willpower alone was enough to instigate Civil War. His stubbornness would make him a good Green Lantern. 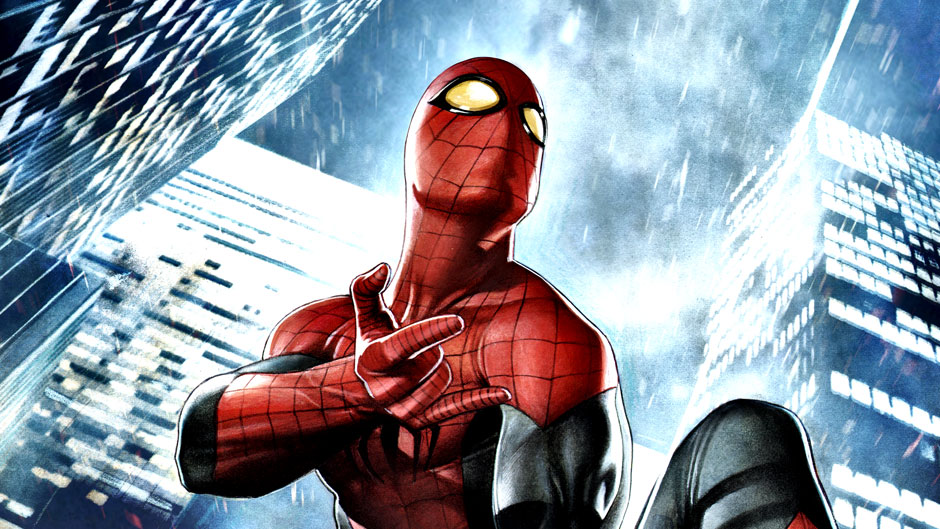 Spiderman is one of the most down to earth superheroes in all of comic book history. He has lived the life of a commoner, suffered tremendous loss and still believes that Life is worth living and dying for. If that does not make him worthy of an Indigo Power Ring, I don’t know what will.

Although he is not the typical superhero, Loki is best classified as an anti-hero of sorts in the MCU. His good intentions do not mask his greed for power though. He wants it all – Acknowledgement, Power, Wealth. Loki’s lust for power is legendary. 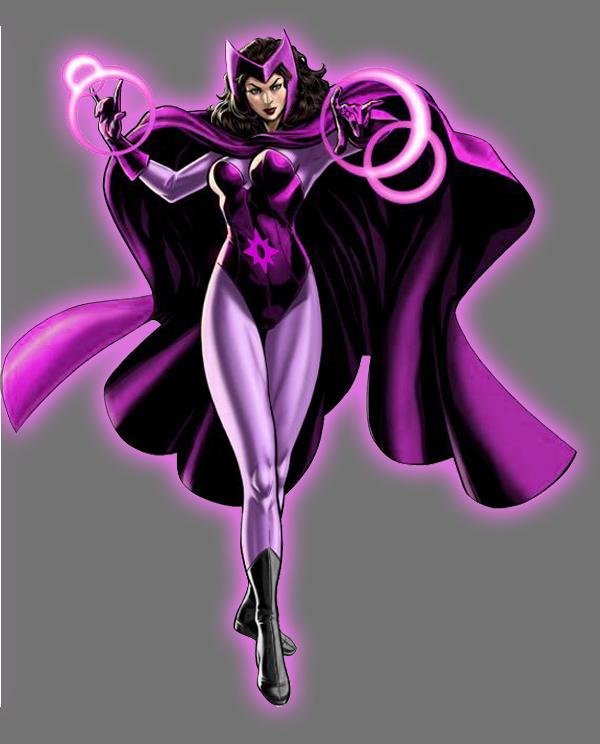 Scarlet Witch is a mutant superhero who also happens to be an Avenger. In one comic book arc called the House of M, Scarlet Witch became so mentally unstable due to the loss of her children that she literally warped reality. Her love for her children was so strong that she changed the very fabric of space and time. 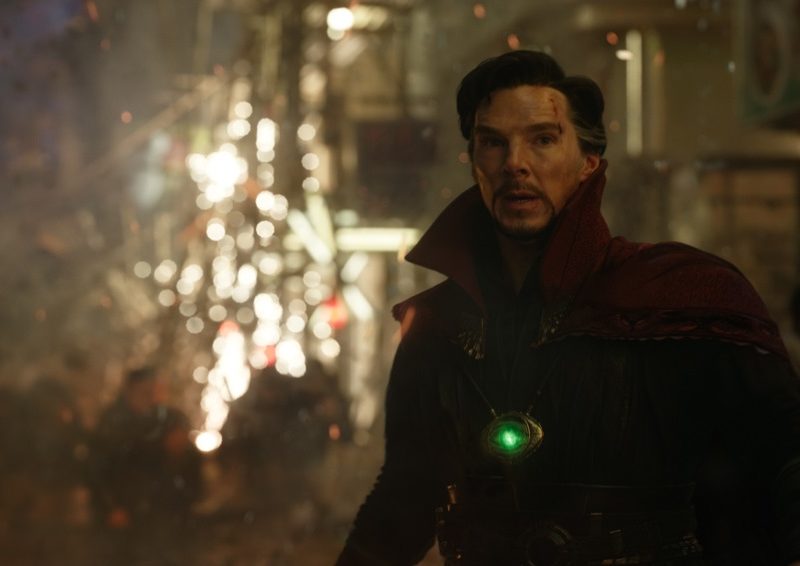 The Star Heart was the focal point of all magical energy within the DC Universe that was locked away by the Guardians of Oa. The Starheart eventually found its way to Alan Scott, the very first Green Lantern. Starheart is pure magic. Guess who is the master of magic in the Marvel Universe? 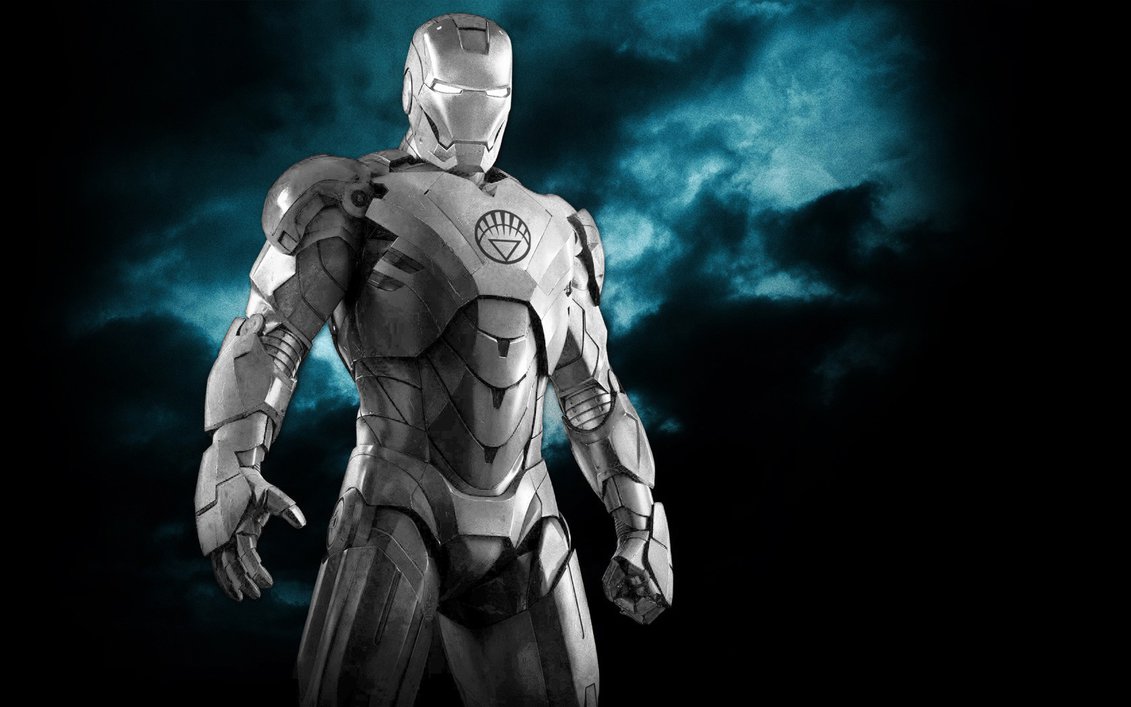 The White Lantern is perhaps the strongest of all the seven Lanterns. The white power ring gives the user control over life itself. Hal Jordan became a White Lantern in the DC Universe. Before that he wiped out his entire city after being possessed by Parallax. Hal Jordan has cultivated an immense respect for life ever since. Tony literally has a hole in his chest by one of his own weapons. Tony is the closest thing Marvel has to Hal Jordan. 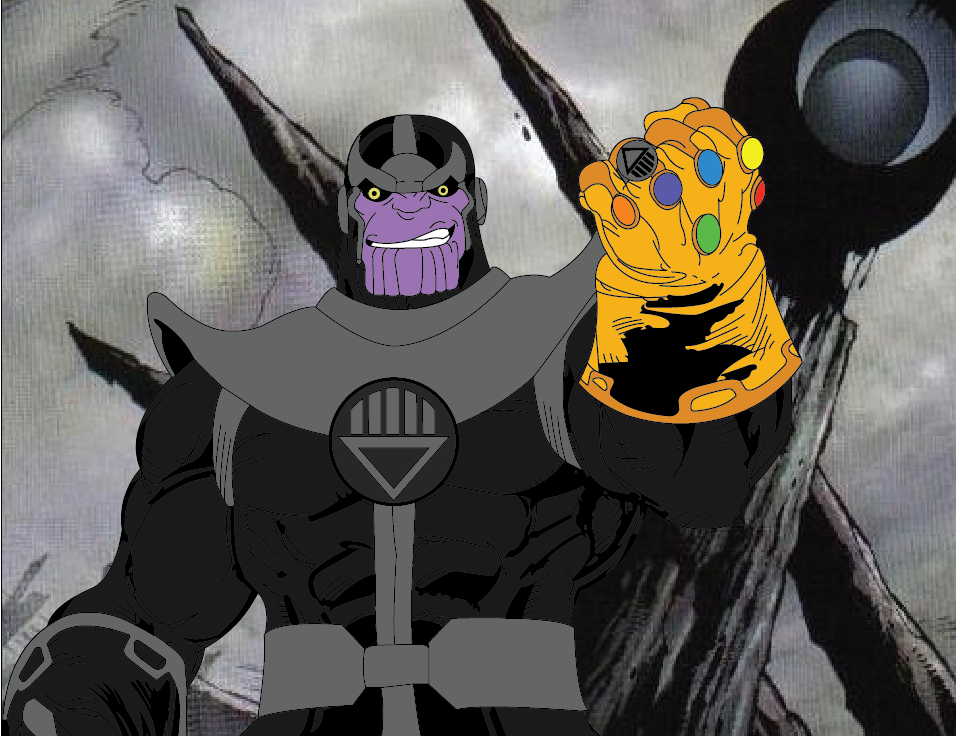 If I were a guy who was trying to impress Lady Death, the first thing I would like to have is a Black Lantern ring. The Ring does not just make the wearer un-killable; it also gives them the power to infect other people to become like the wearer. Thanos and a Black power Ring will be the doom of any universe. 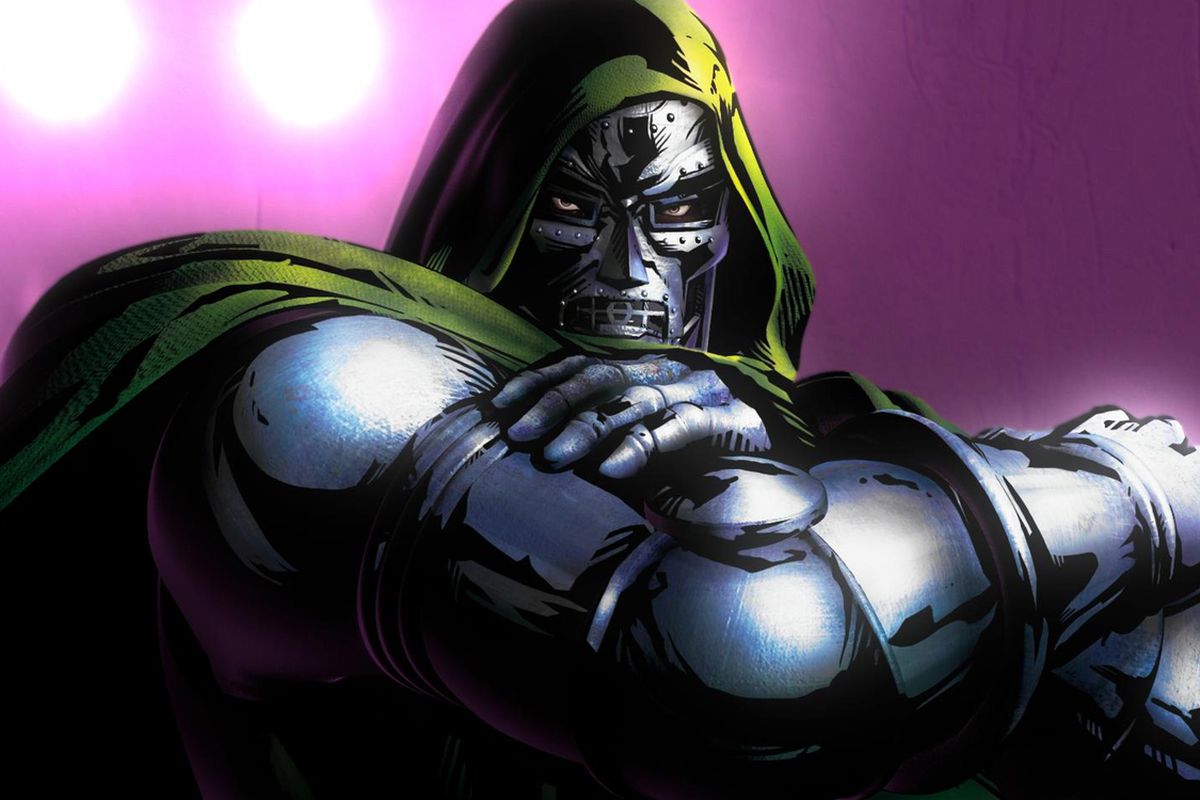 Doctor Doom is one of the greatest practitioners of Magic in the Marvel universe. The only thing that could very well fit his resume is the magical Starheart power ring of Alan Scott.

His animalistic rage is legendary. Wolverine already has his claws and a healing factor. Imagine, Logan is out on the streets on one of hi bad days, claws out and dripping the trademark acidic blood all Red Lanterns have. 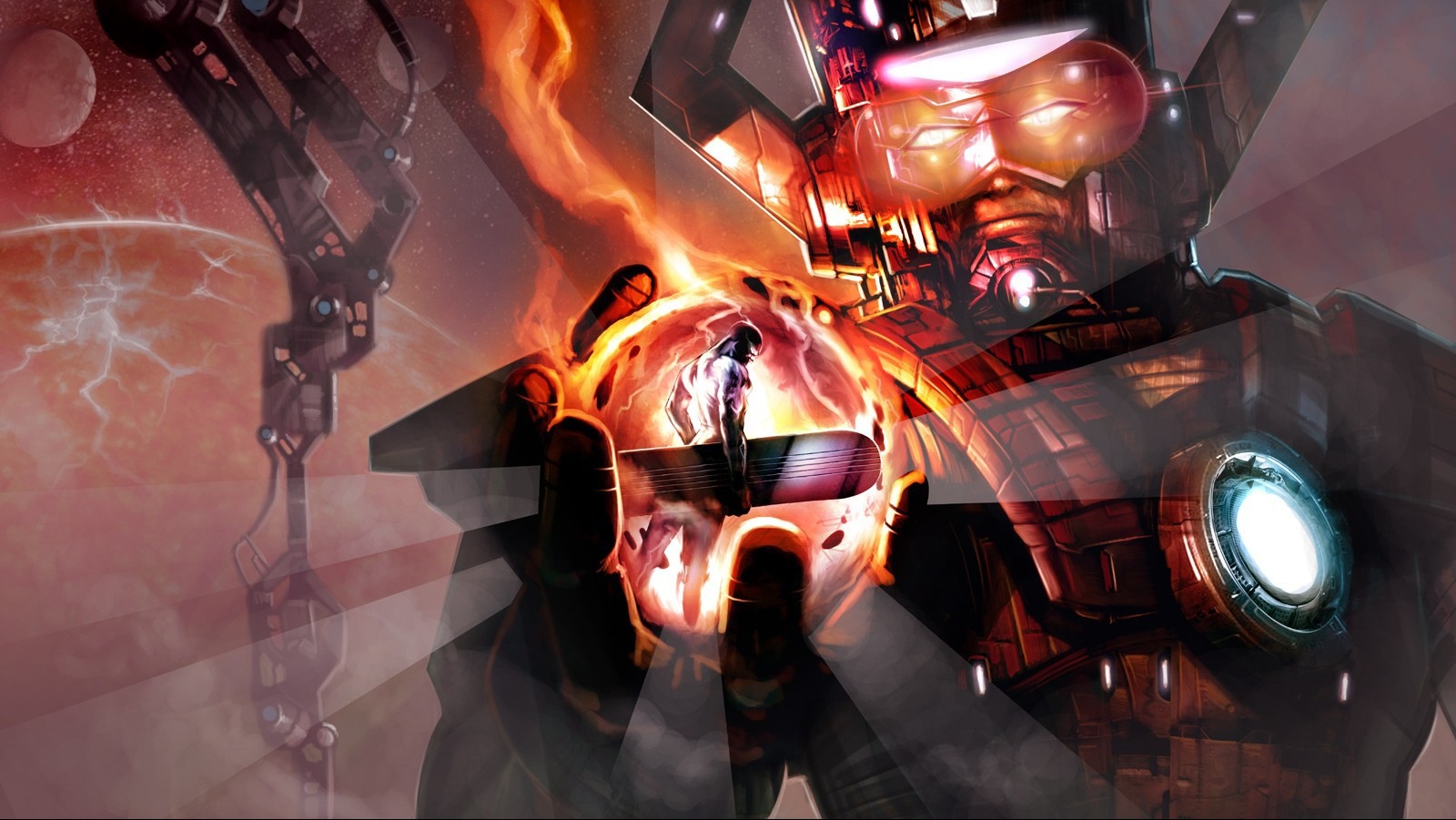 The Devourer of Worlds is not someone to be trifled with. In the DC Universe, the Anti-Monitor, a cosmic entity and one of the most dreaded DC villains became a Yellow Lantern. Galactus is feared amongst many civilizations even more. He is the perfect candidate for a Yellow Power Ring. 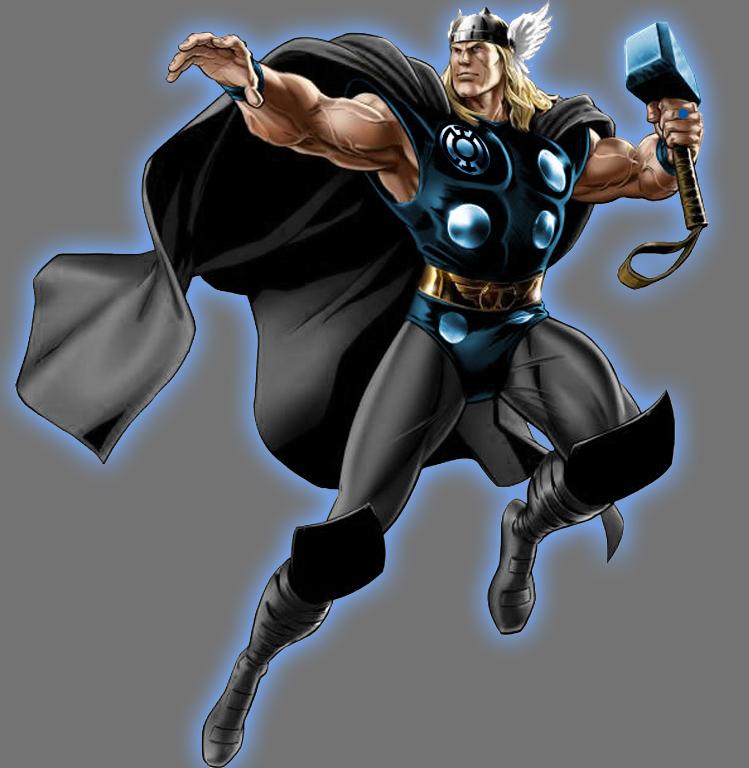 Thor has had it rough for quite a while now. His hope to get past them is still unwavering. After having his home destroyed, his sister turning out to be a world-ending megalomaniac, losing his father right in front of his eyes and having most of his remaining people killed by Thanos’ army, he still wants to fight. He still hopes he could turn the tables. 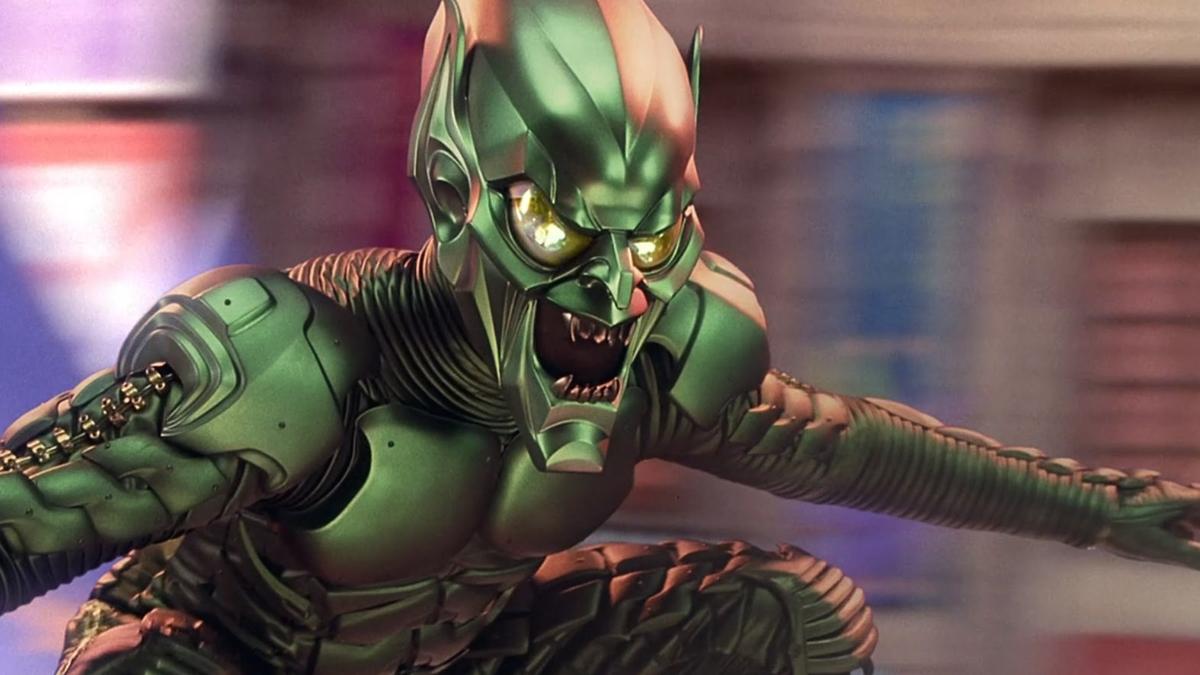 The Green Goblin may not be as good as the Joker, but he is still good enough to kick Peter Parker’s ass multiple times. His maniacal laugh and grizzly figure make him one of the scariest creatures on the face of the Earth. The Green Goblin would make the Sinestro Corps proud. 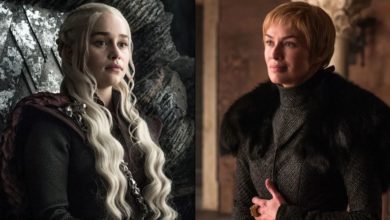 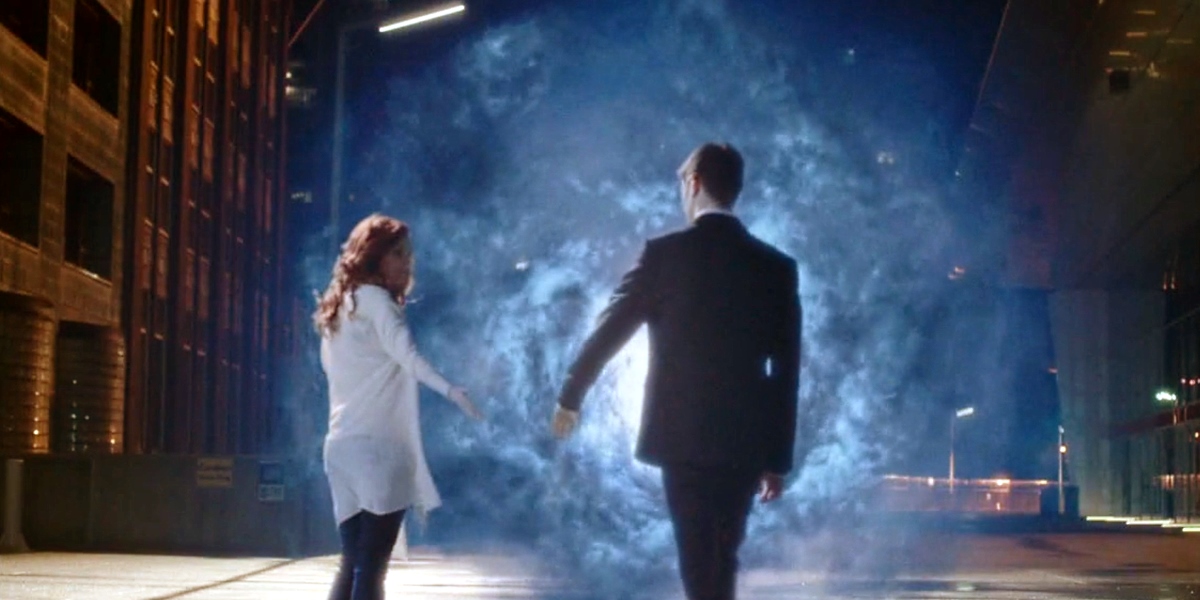 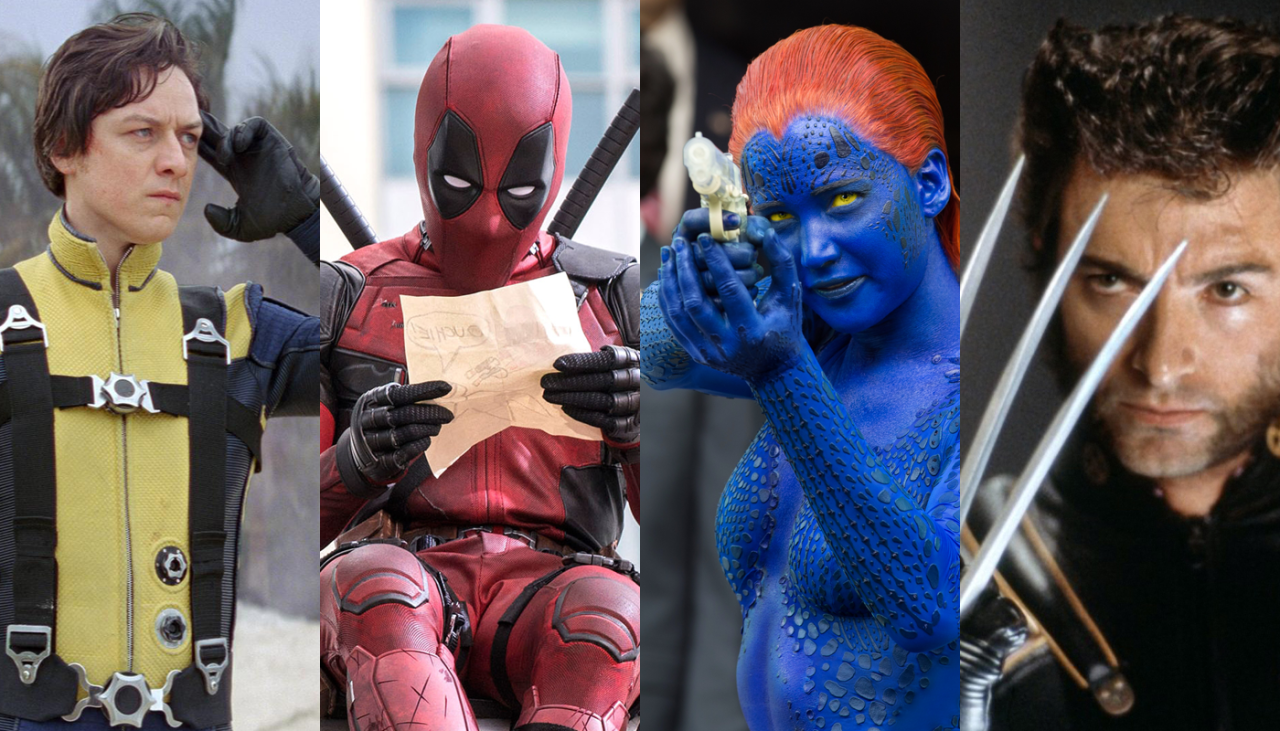