Deadpool 2 is under production and we know that Josh Brolin will be playing an iconic character Cable opposite Ryan Reynolds (Deadpool). Josh Brolin has been teasing his transformation on social media for months and now finally fans got the entire look of him. Here’re some amazing facts you probably didn’t know about Cable: 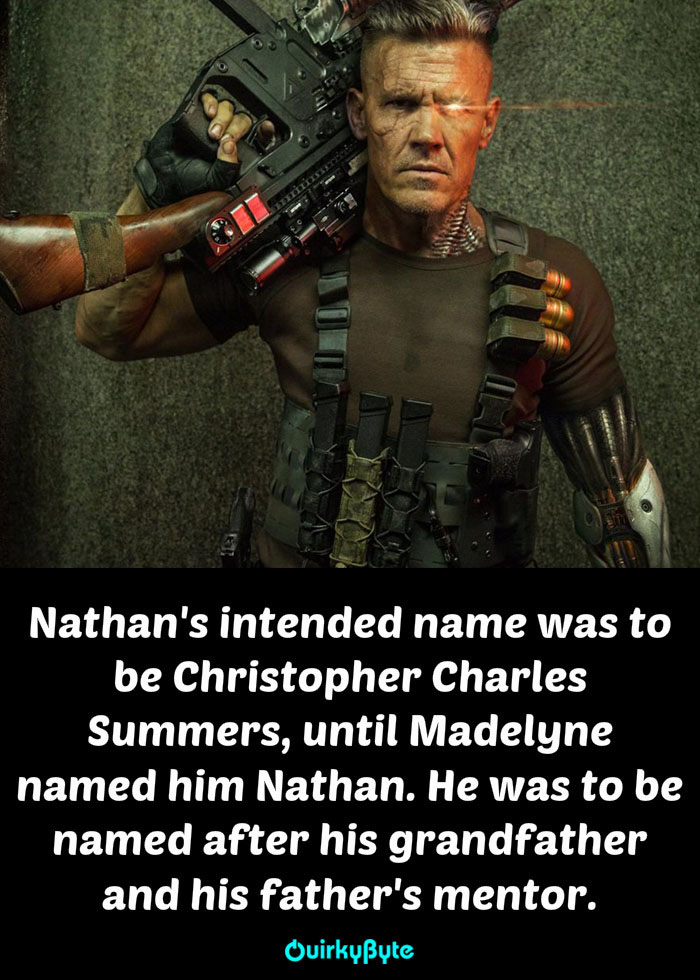 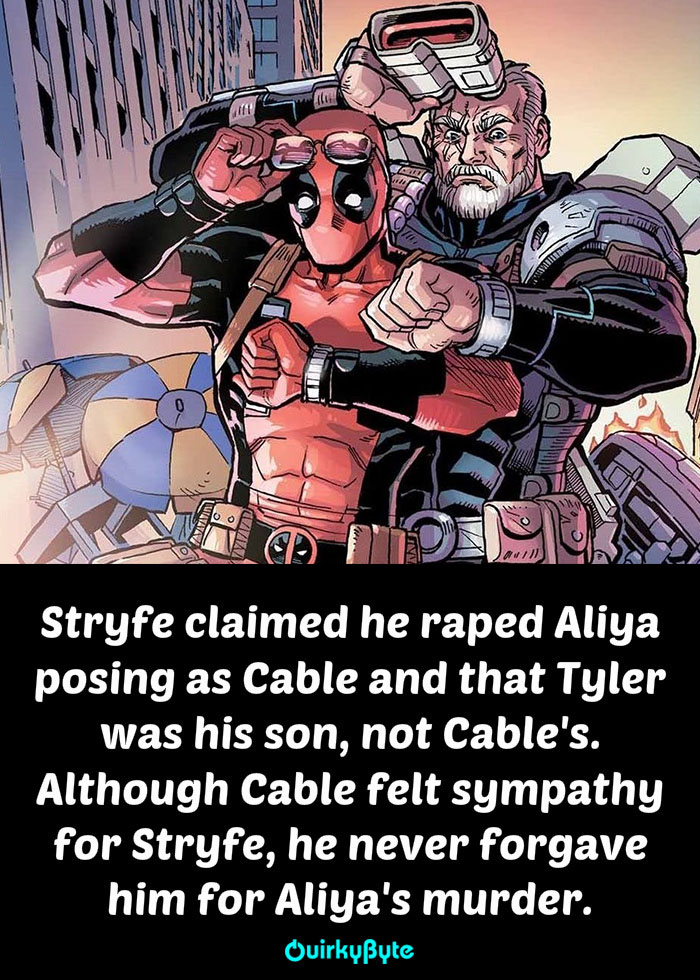 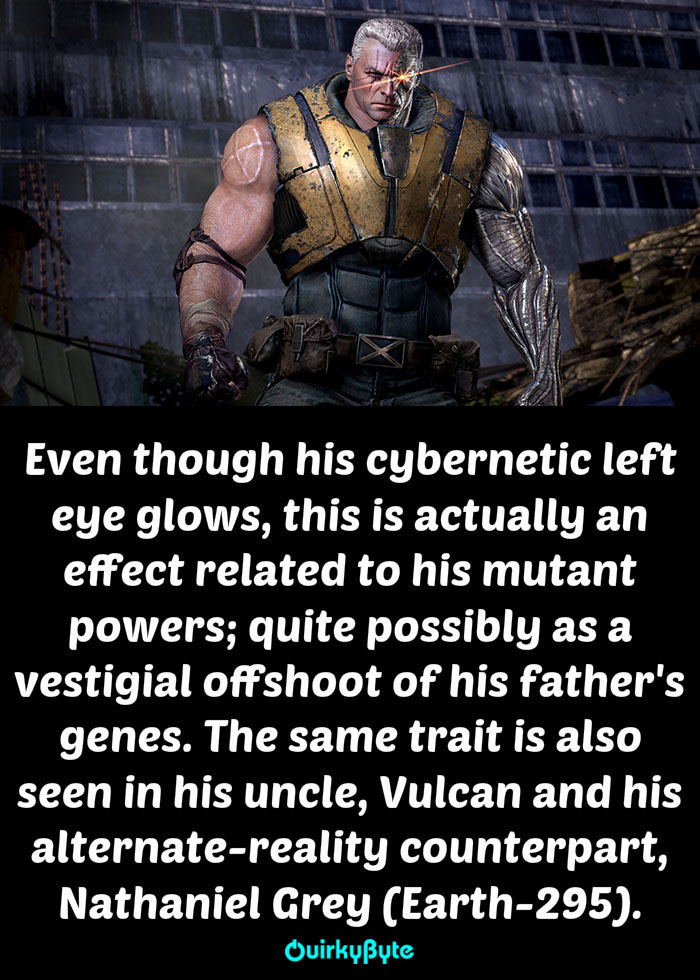 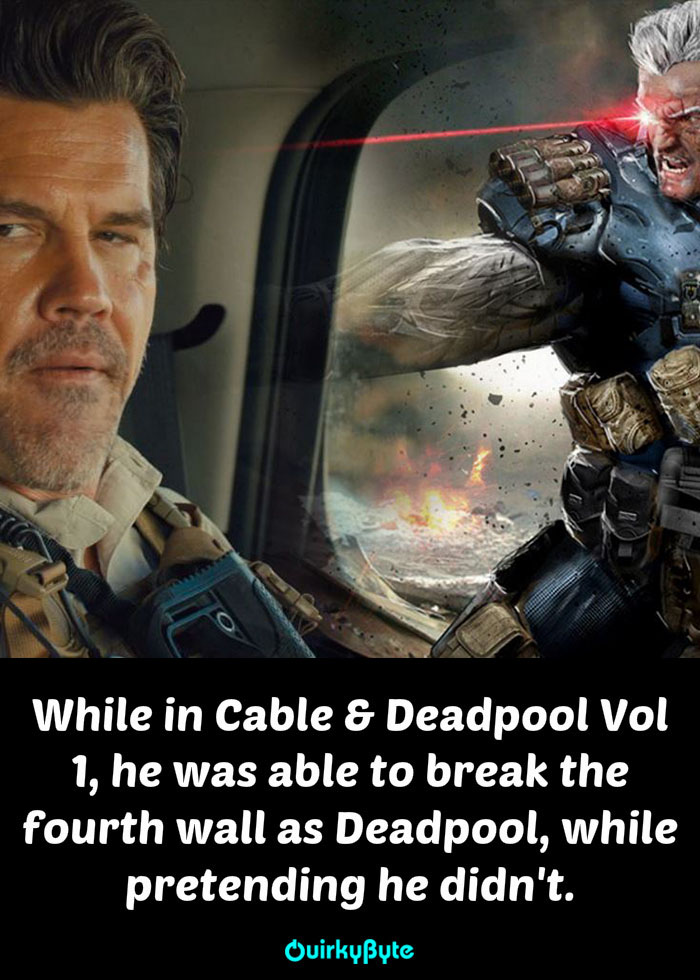 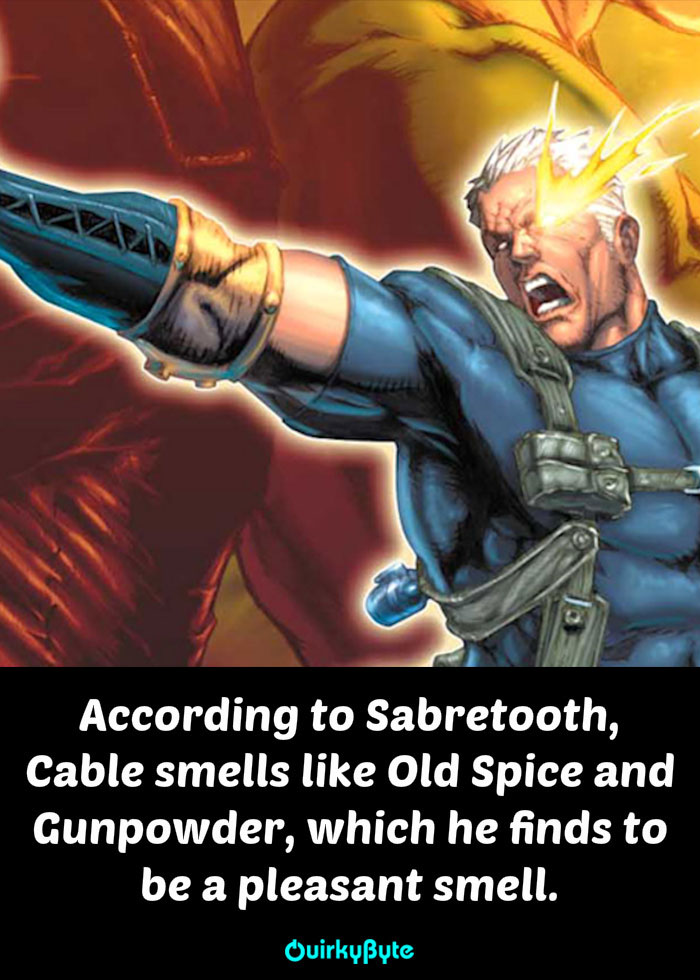 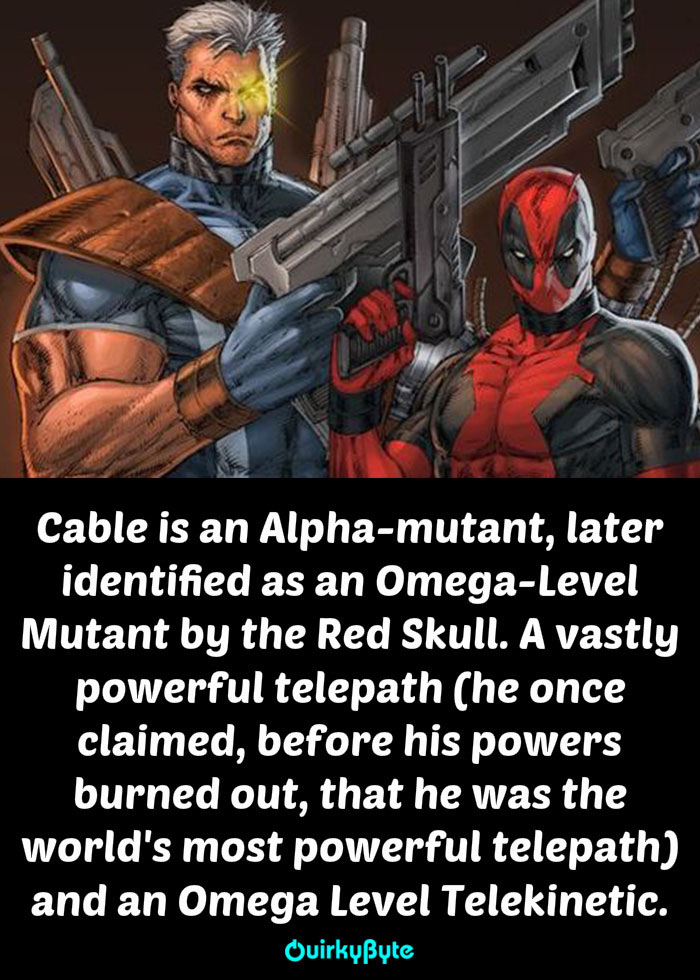 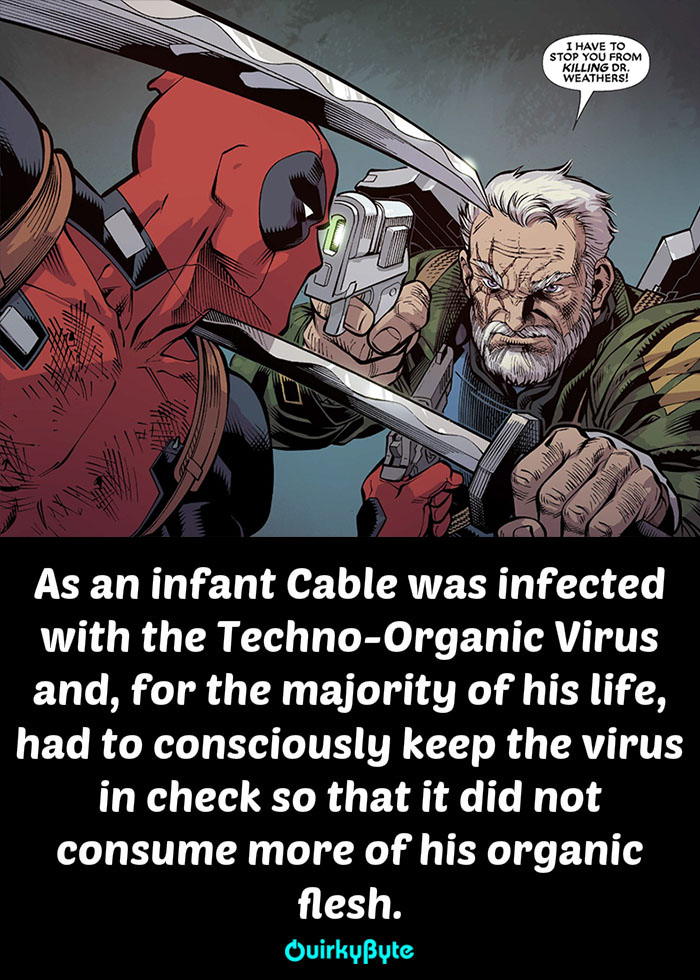 Psionic of The Highest Order! 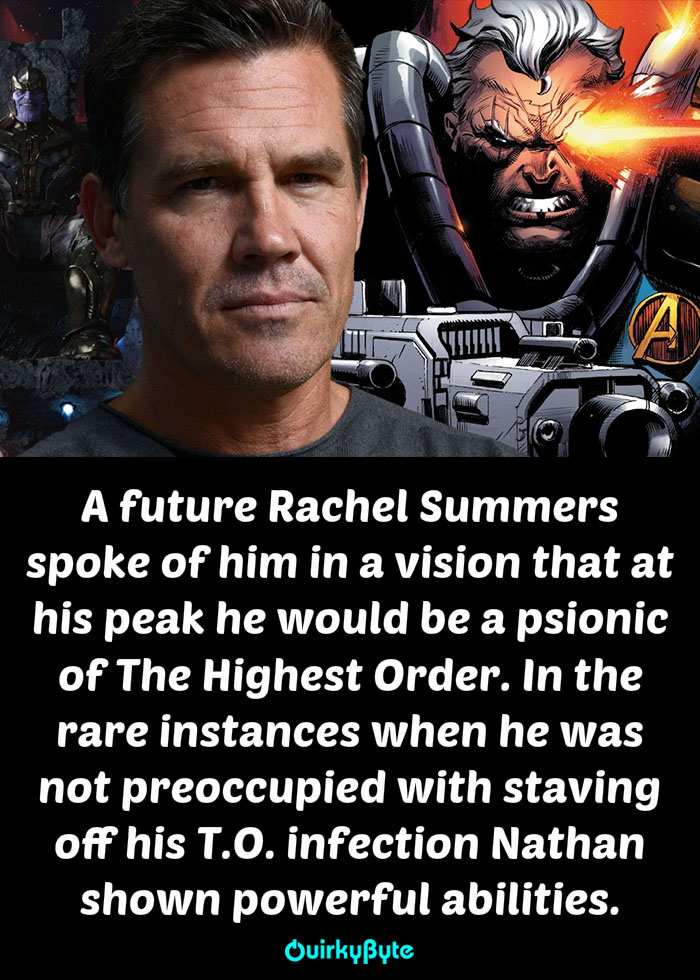 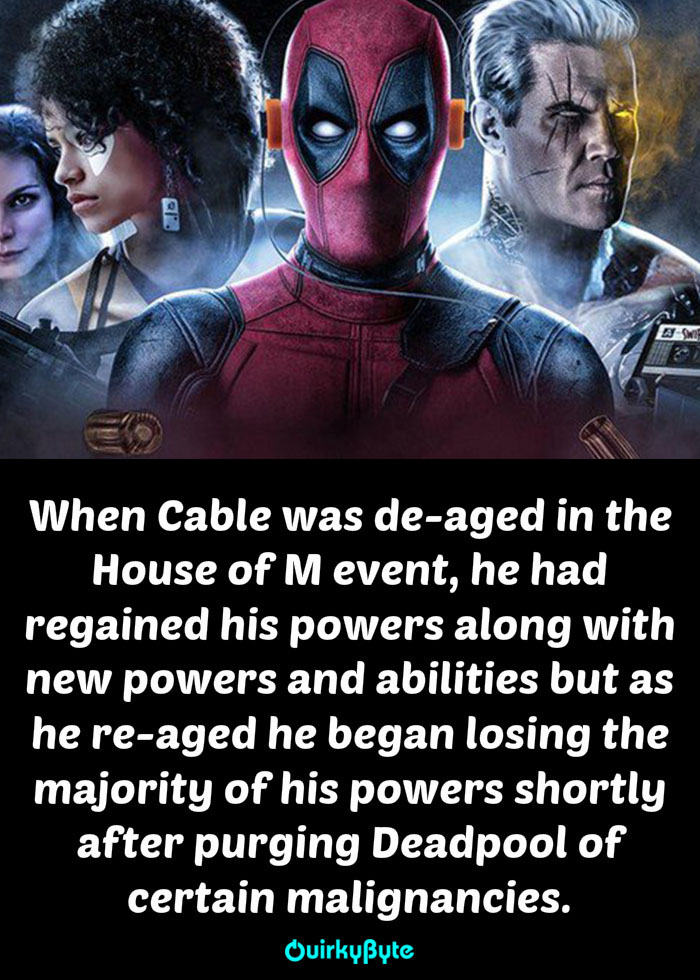 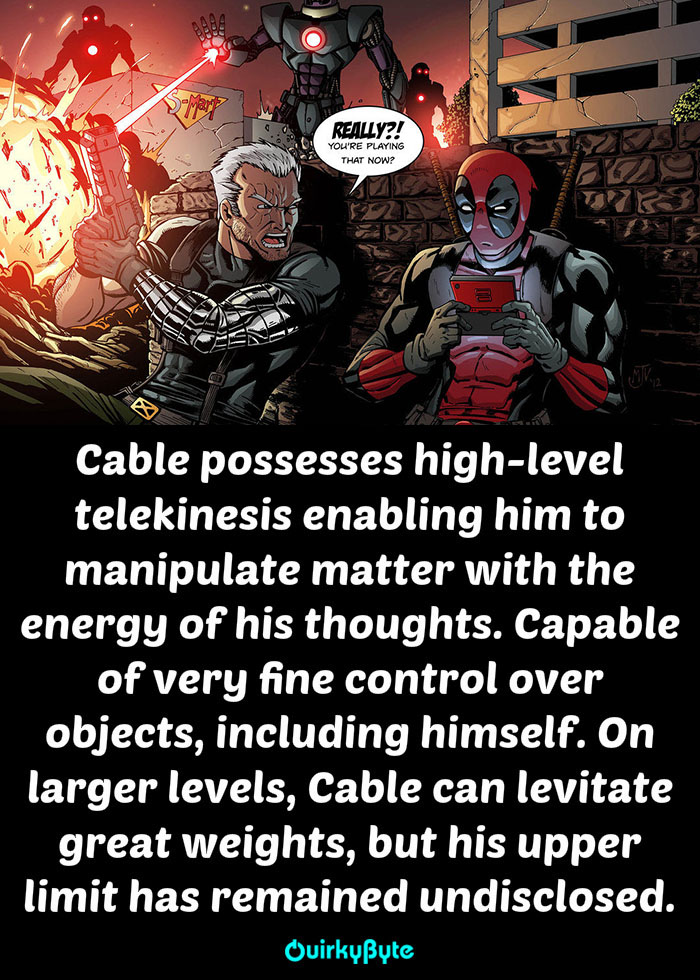 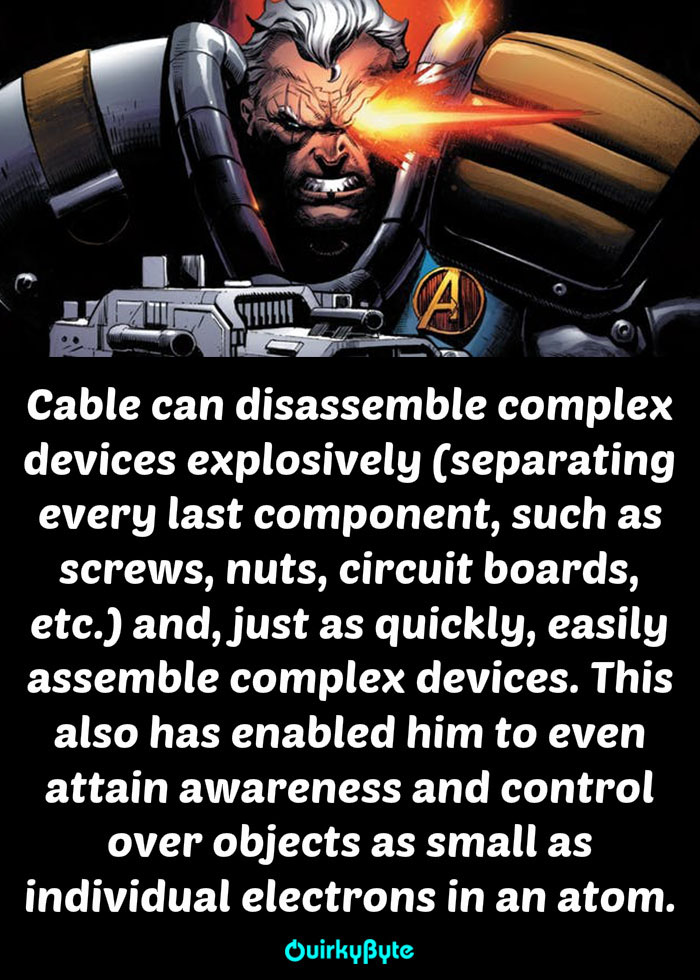 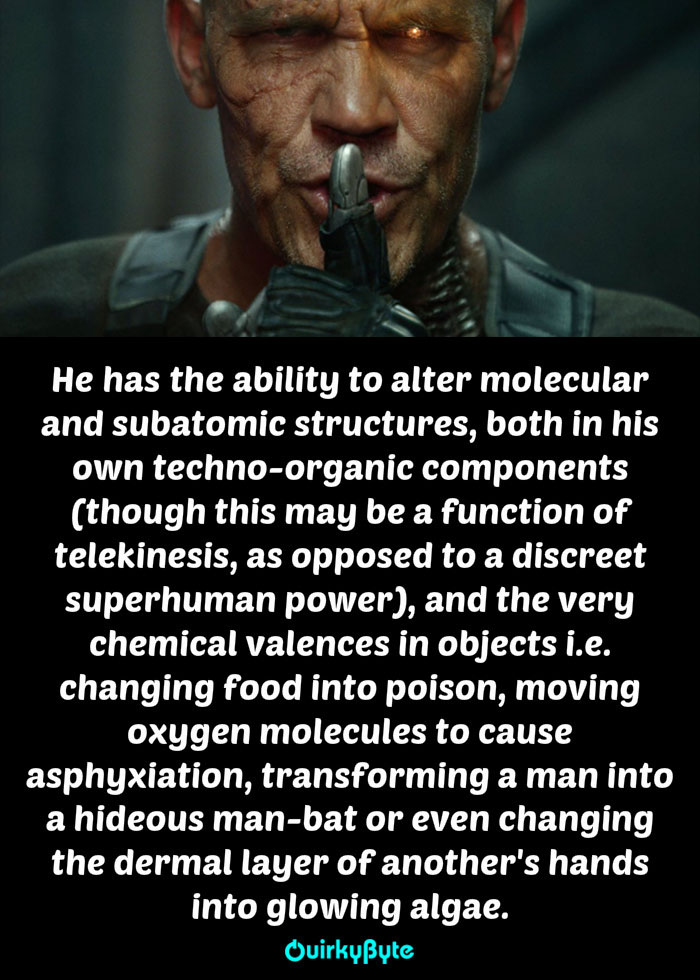 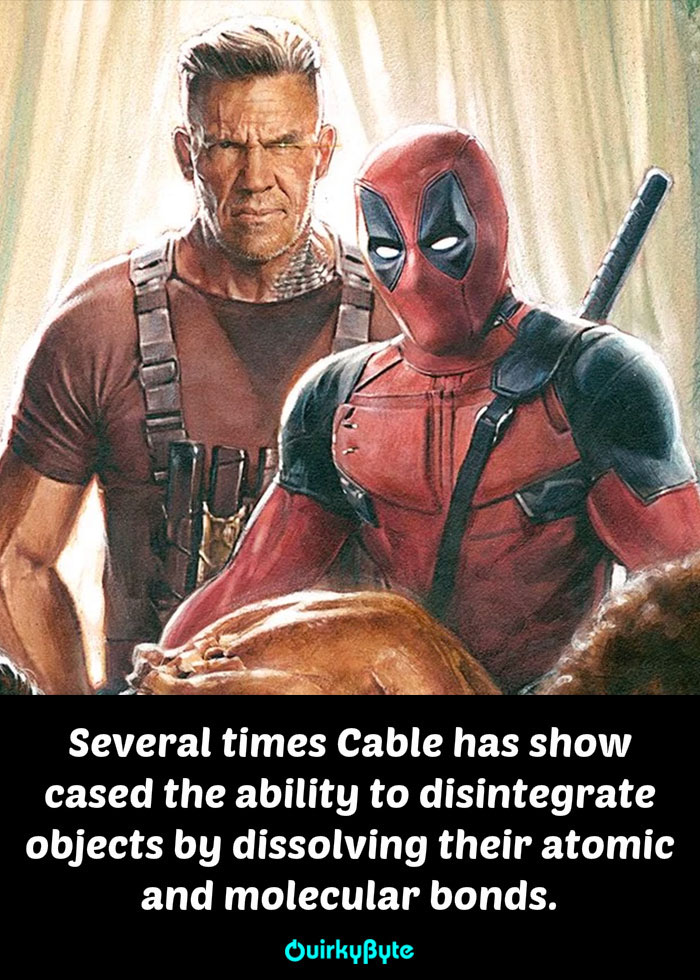 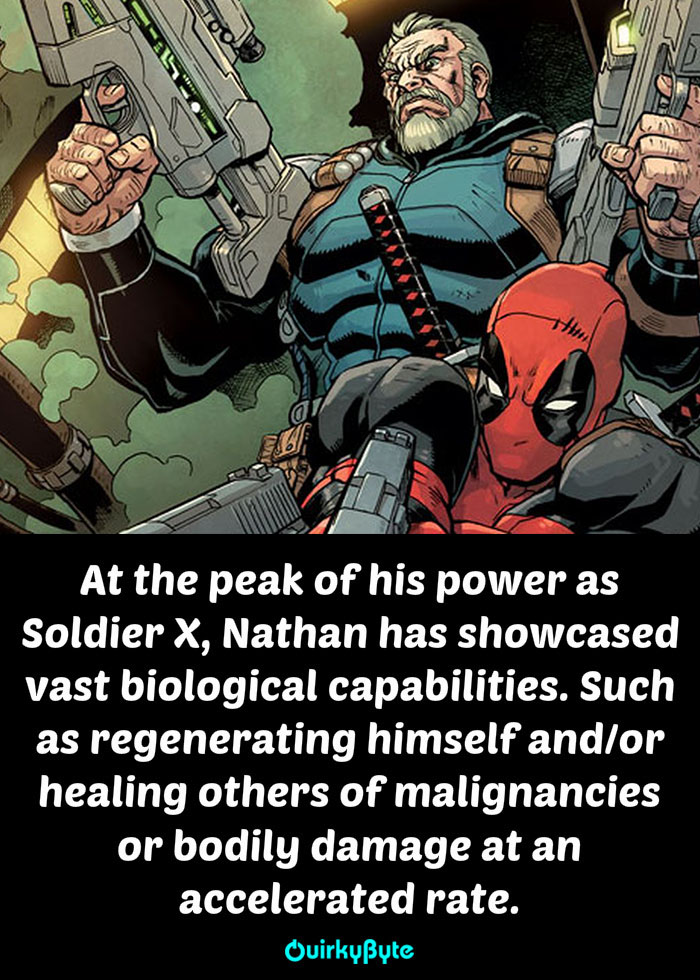 Control Over The Fields! 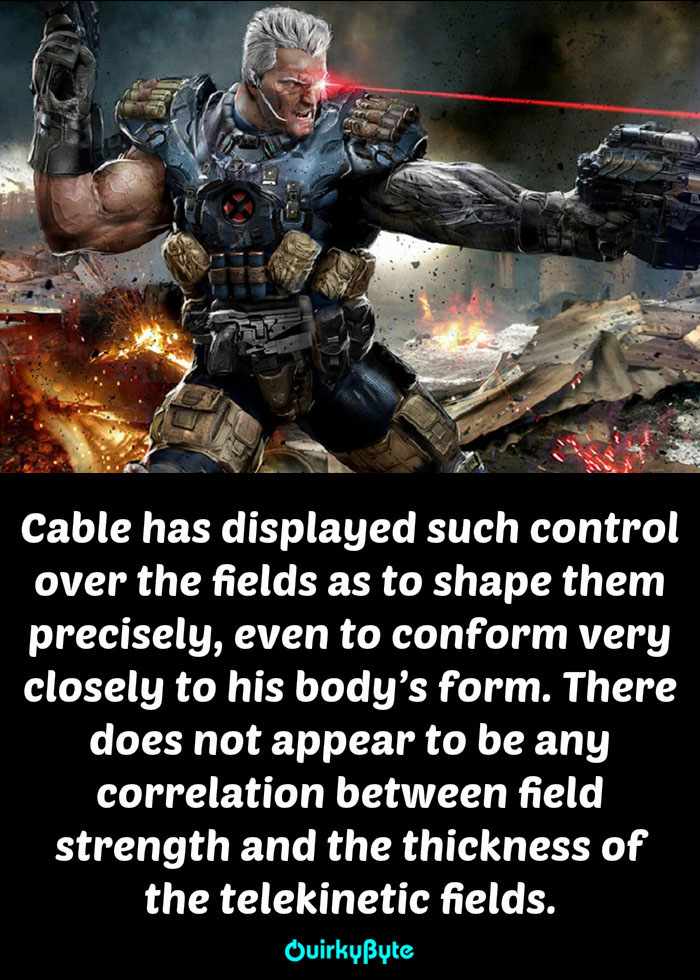 Power To Displace Himself! 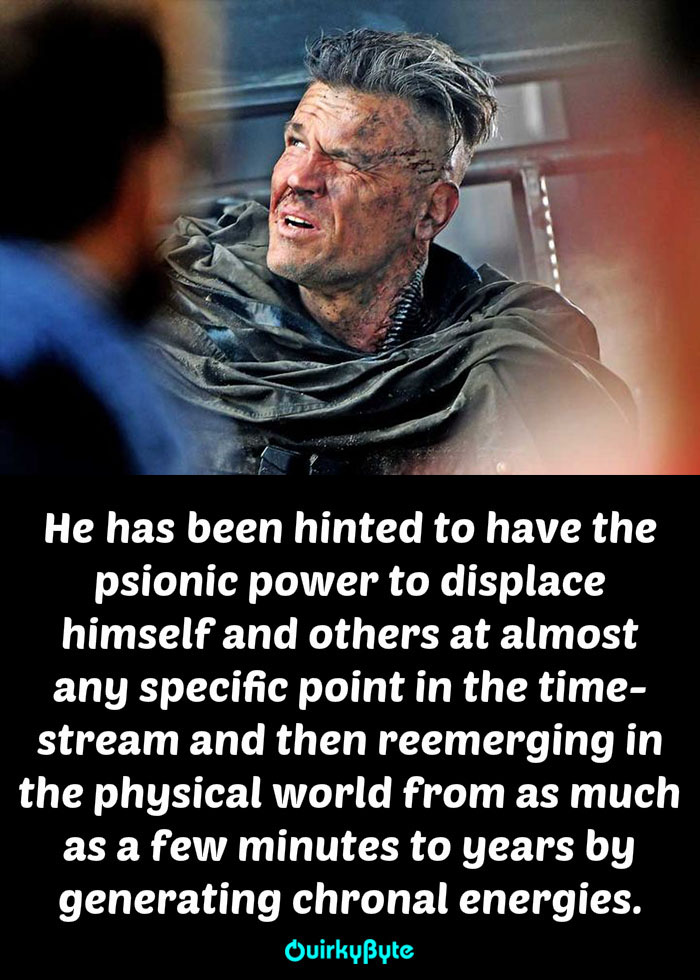 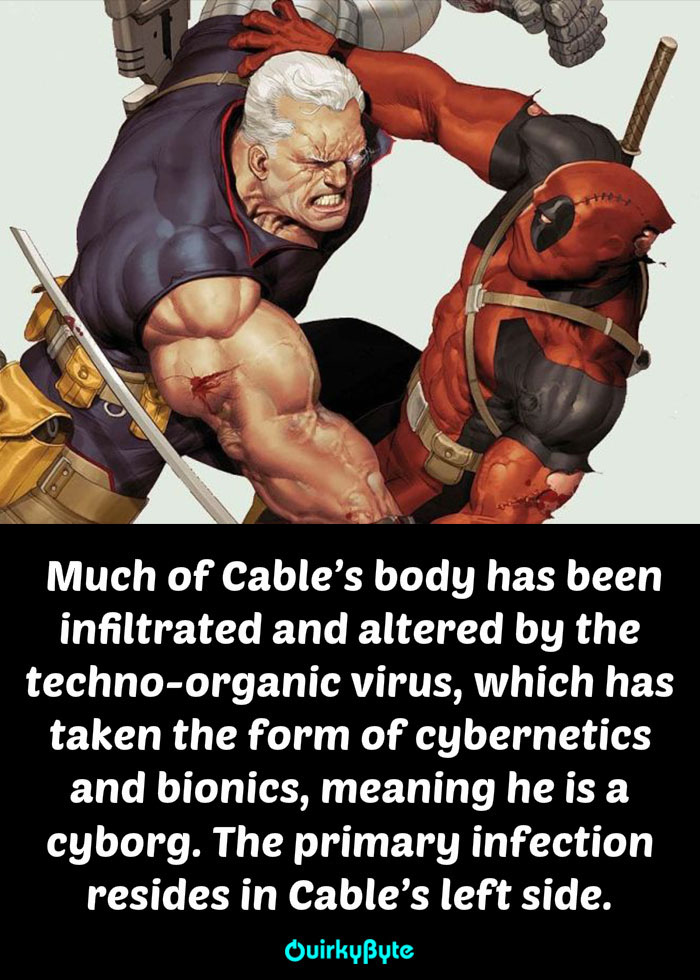 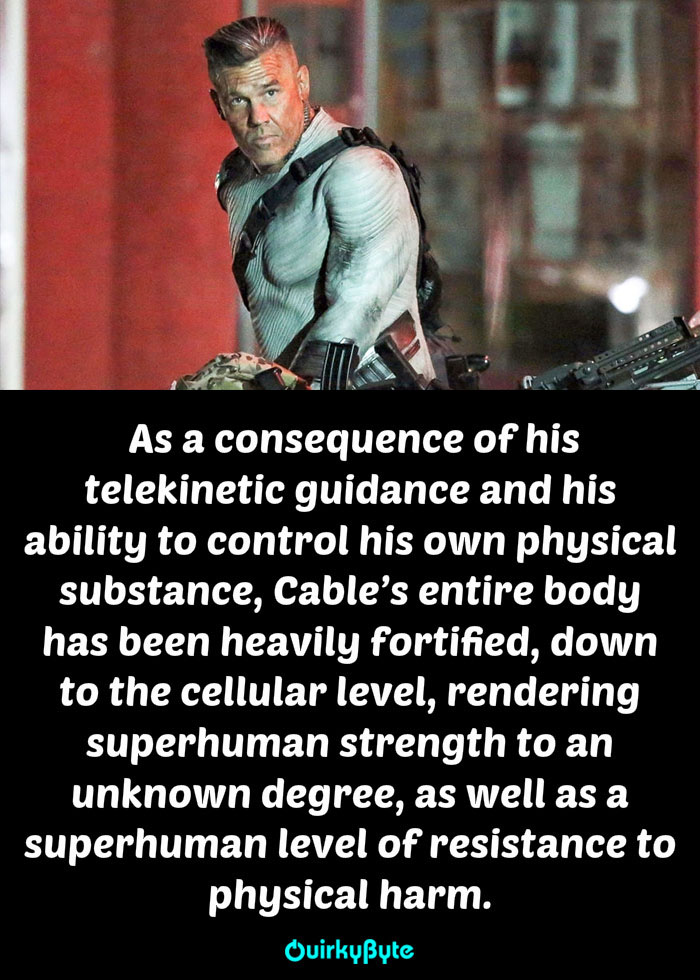 Combat With The Hulk! 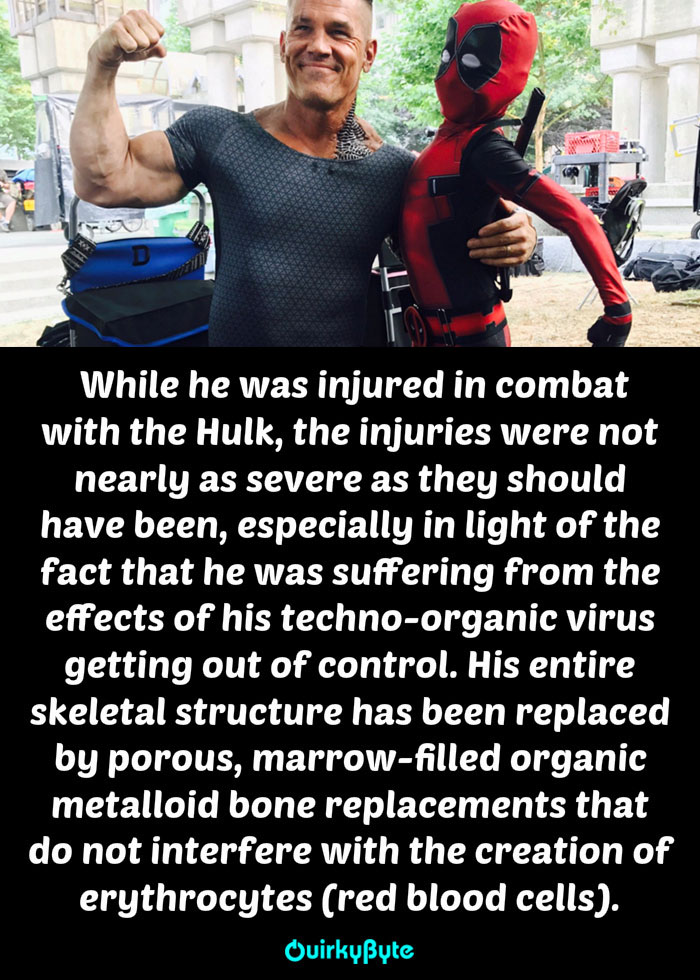 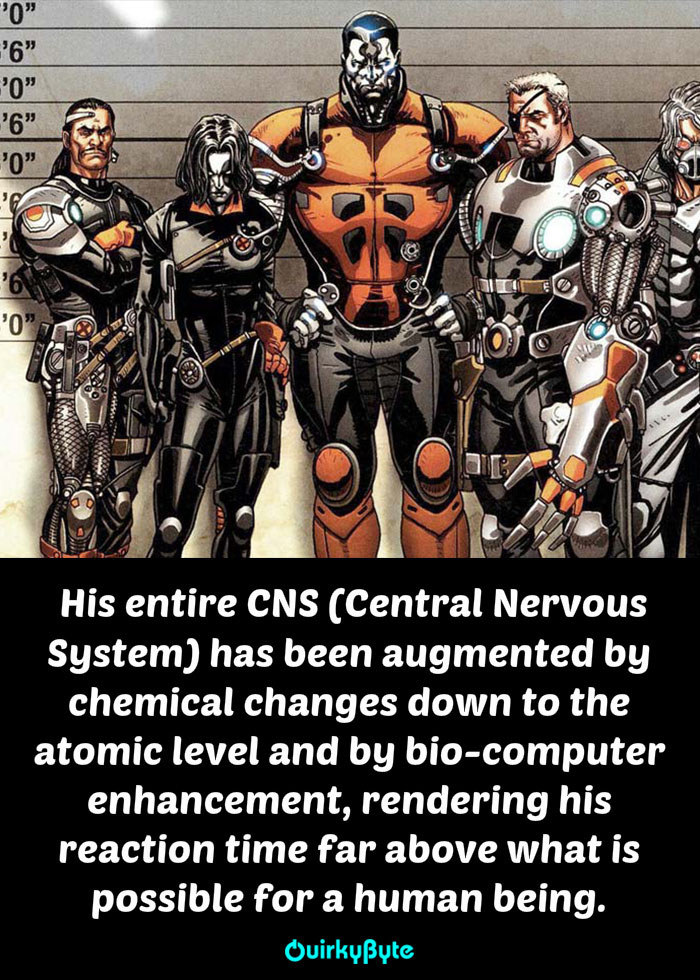