Benedict Cumberbatch played Doctor Stephen Strange in the movie Doctor Strange, which was an origin story of a world-famous surgeon turned master sorcerer whose life changed when he found the Ancient One after he crippled his hands in an accident. We recently saw him in action in Avengers: Infinity War and he was just magical.

Here are some mystical facts about him that will blow you away: 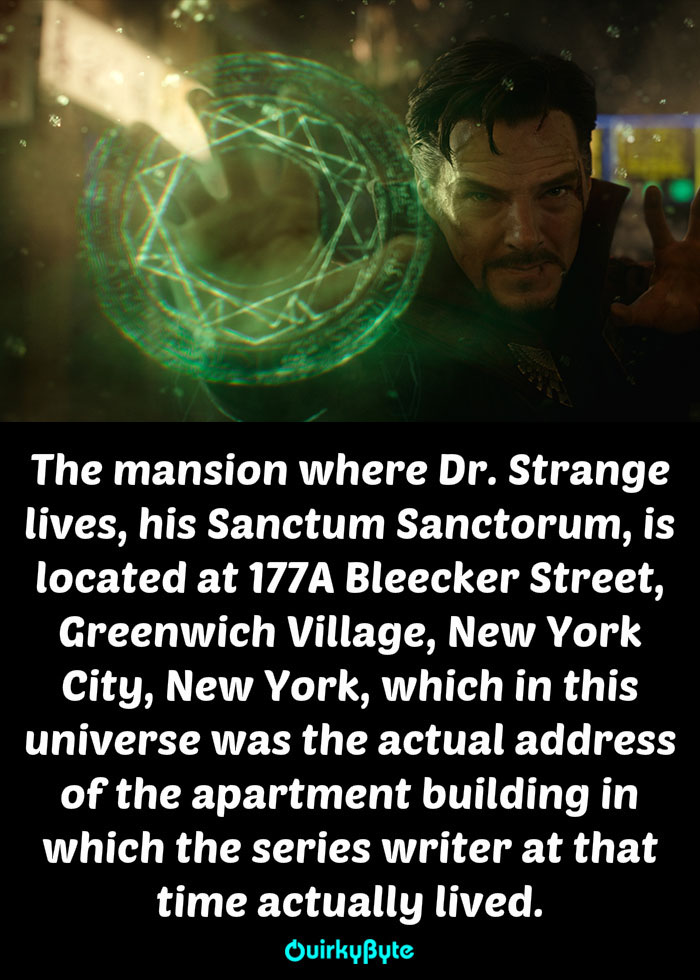 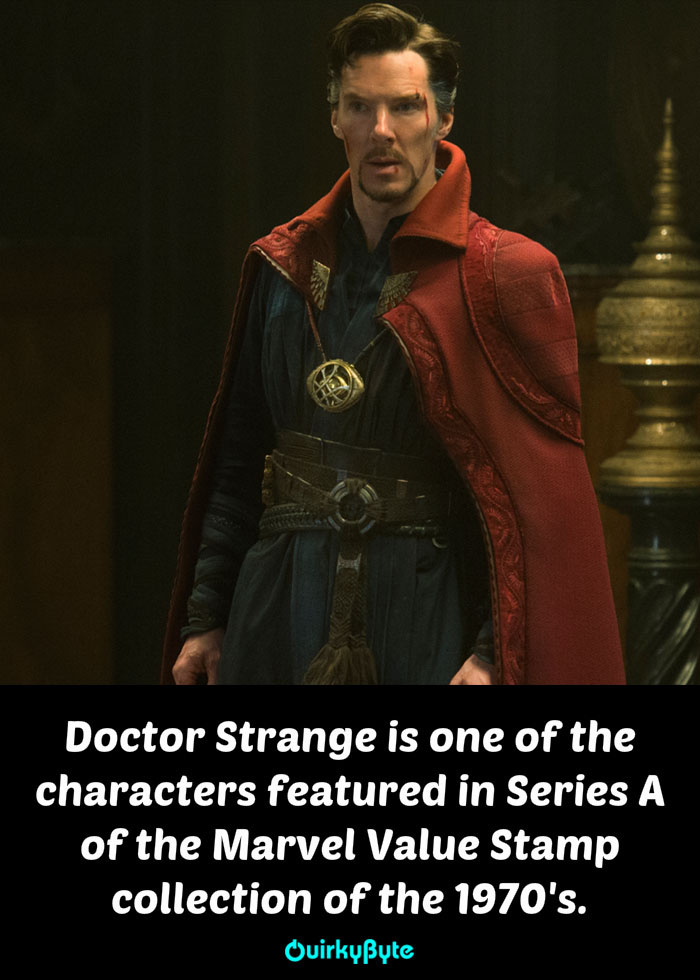 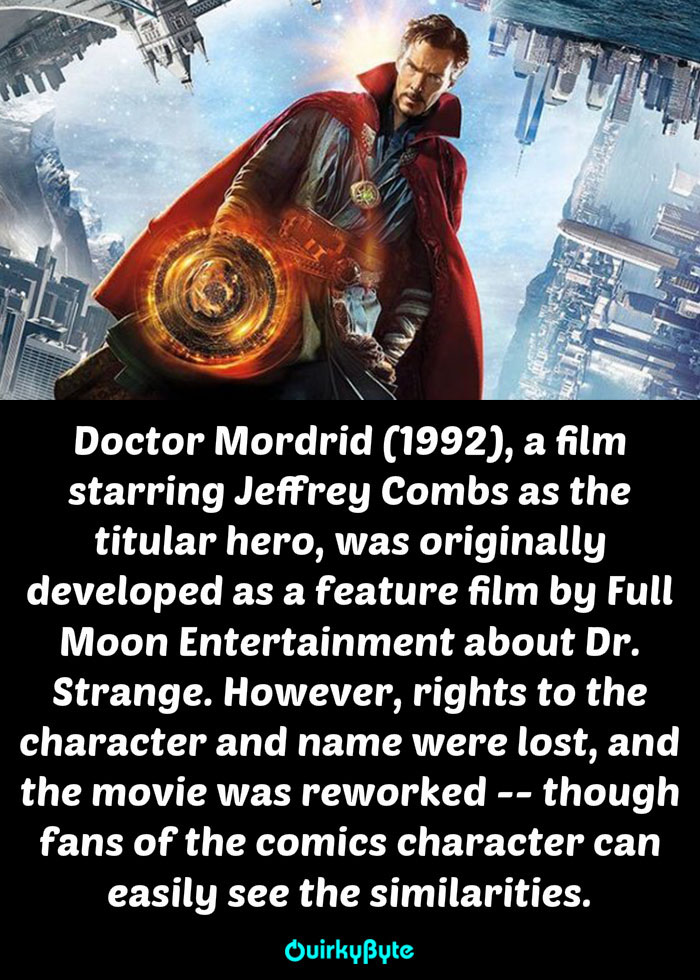 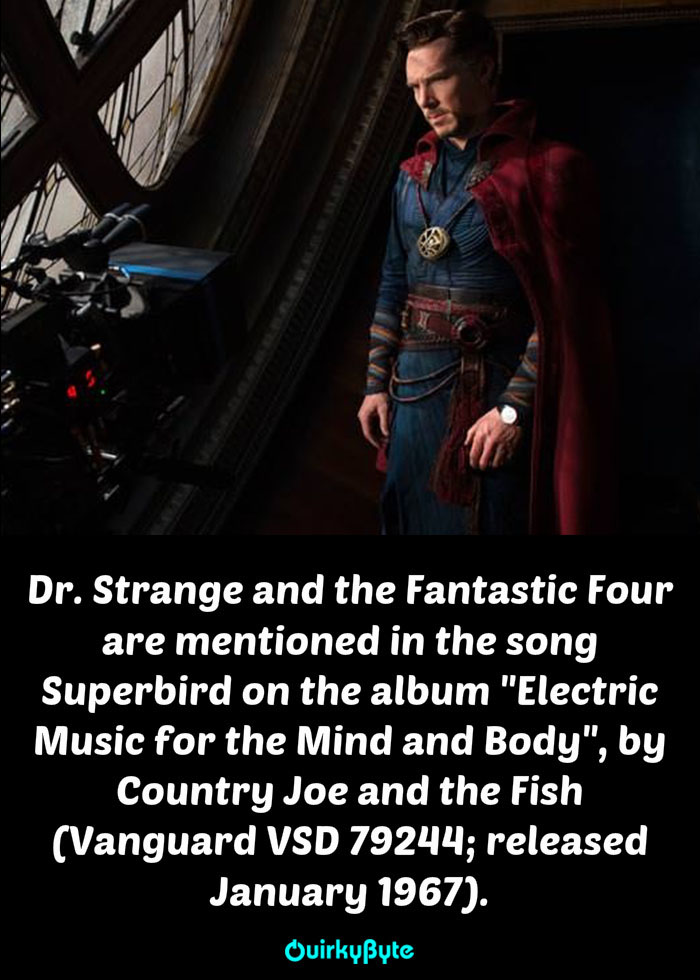 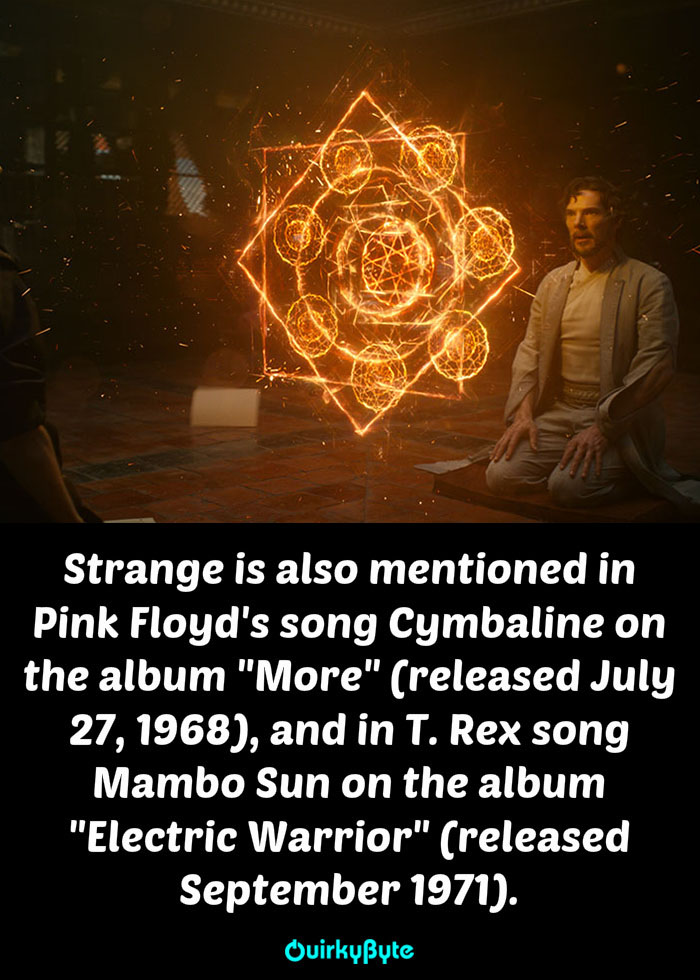 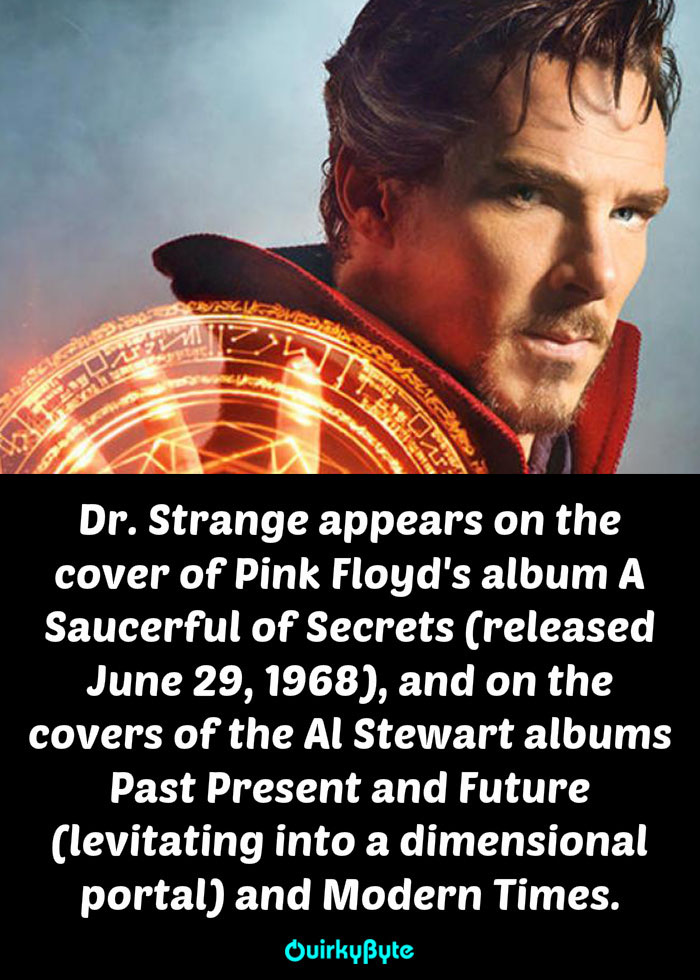 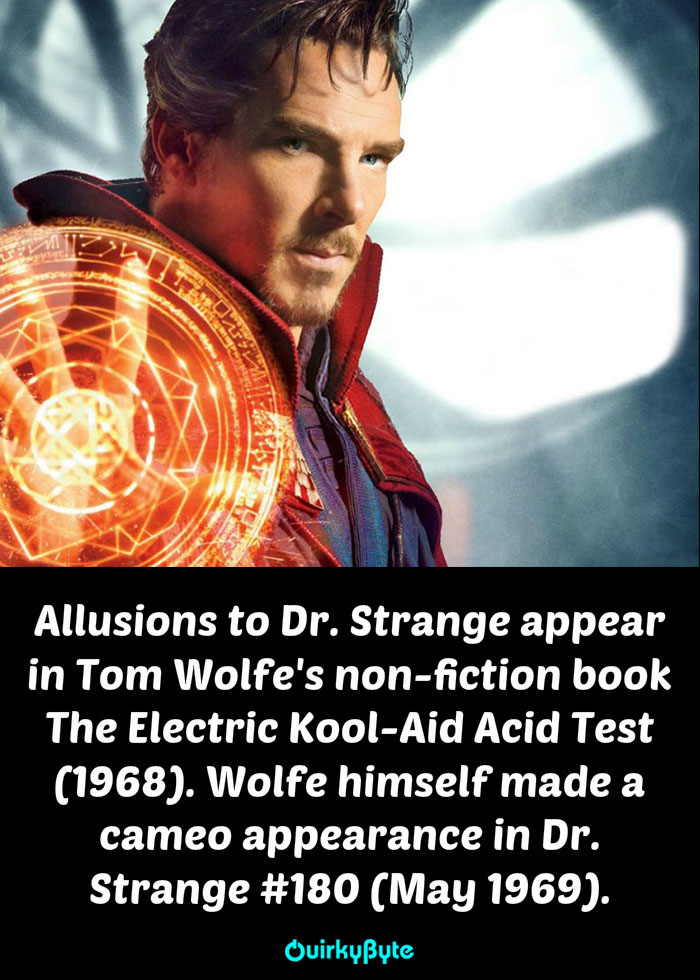 Sympathy For The Devil! 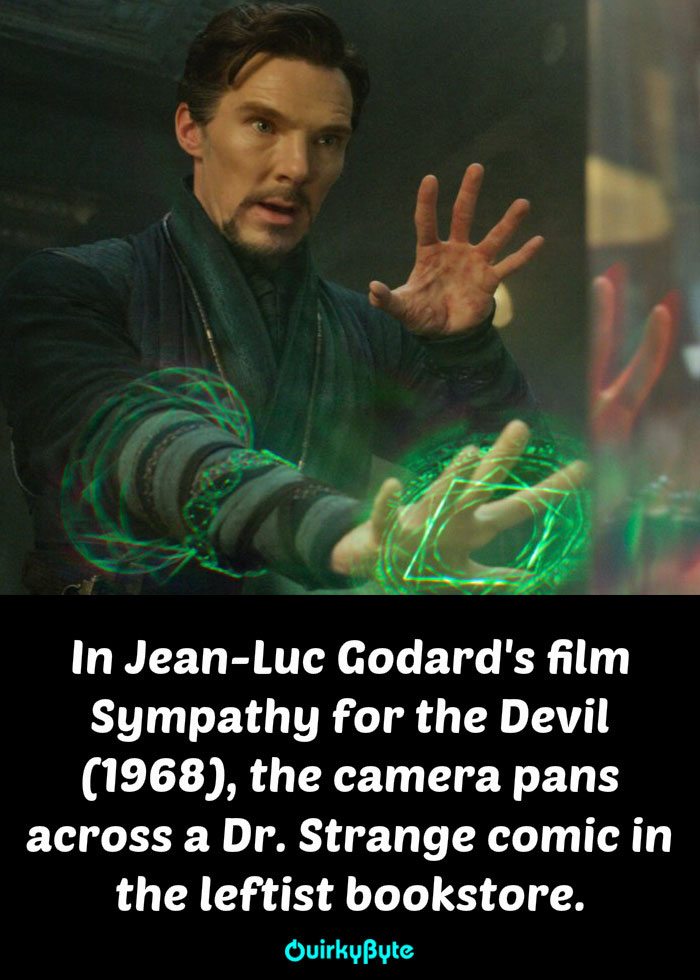 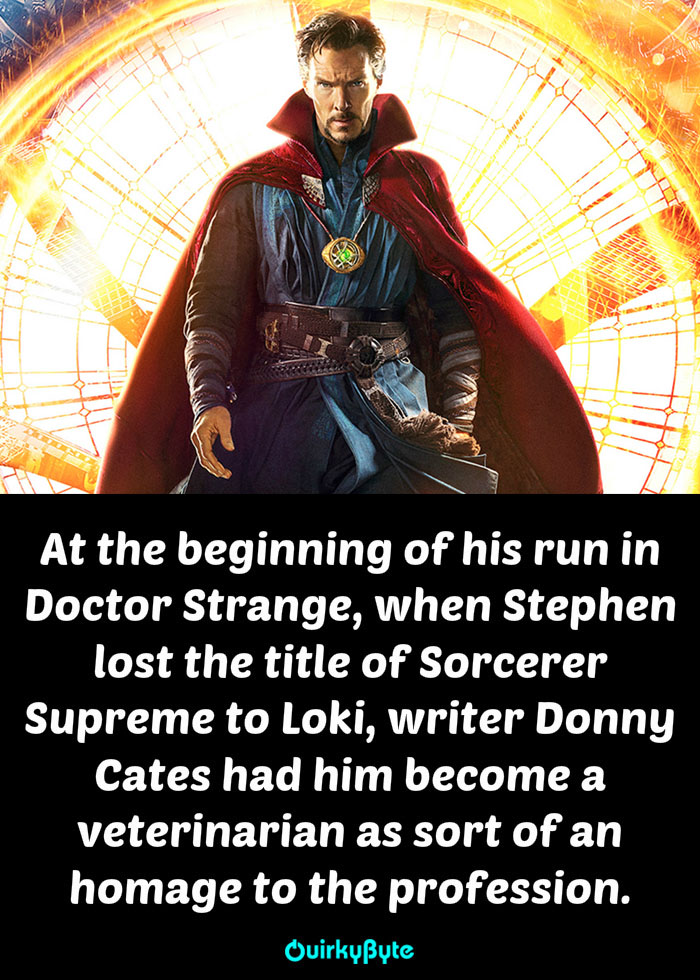 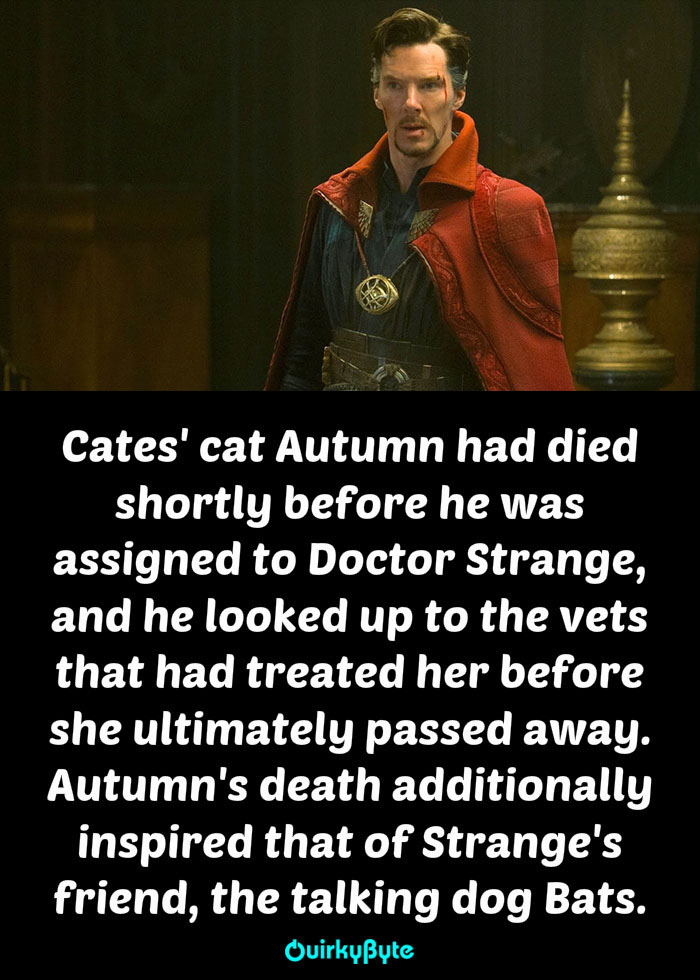 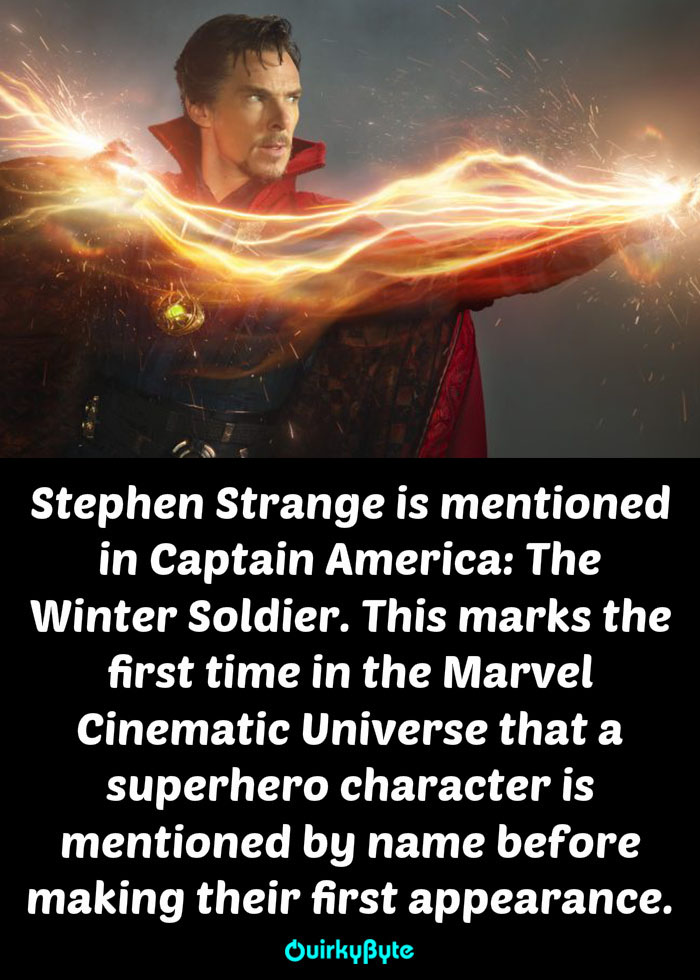 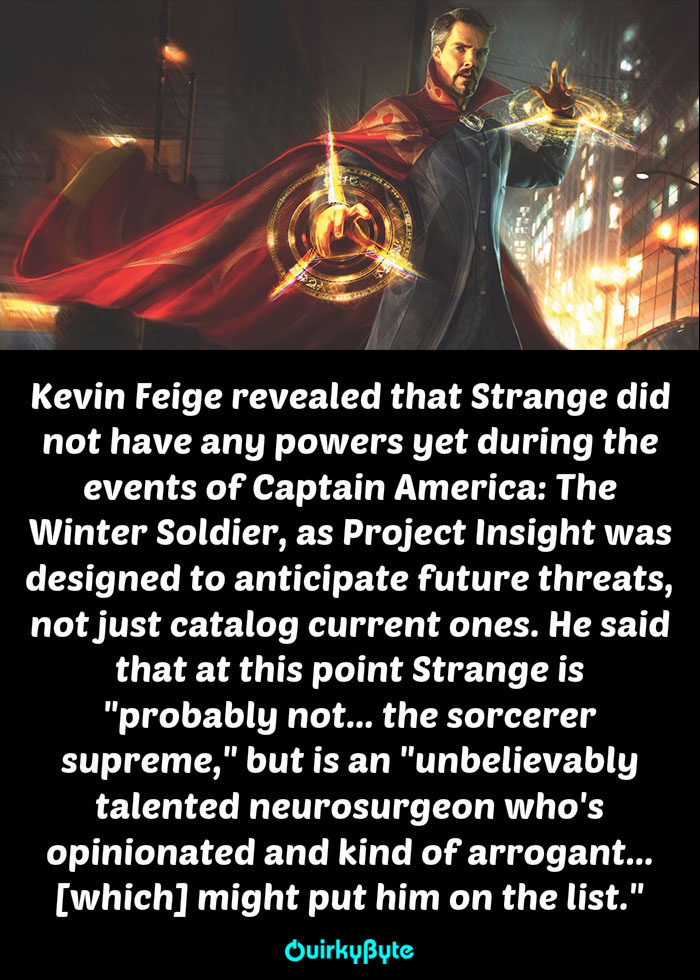 The Body Double in Infinity War! 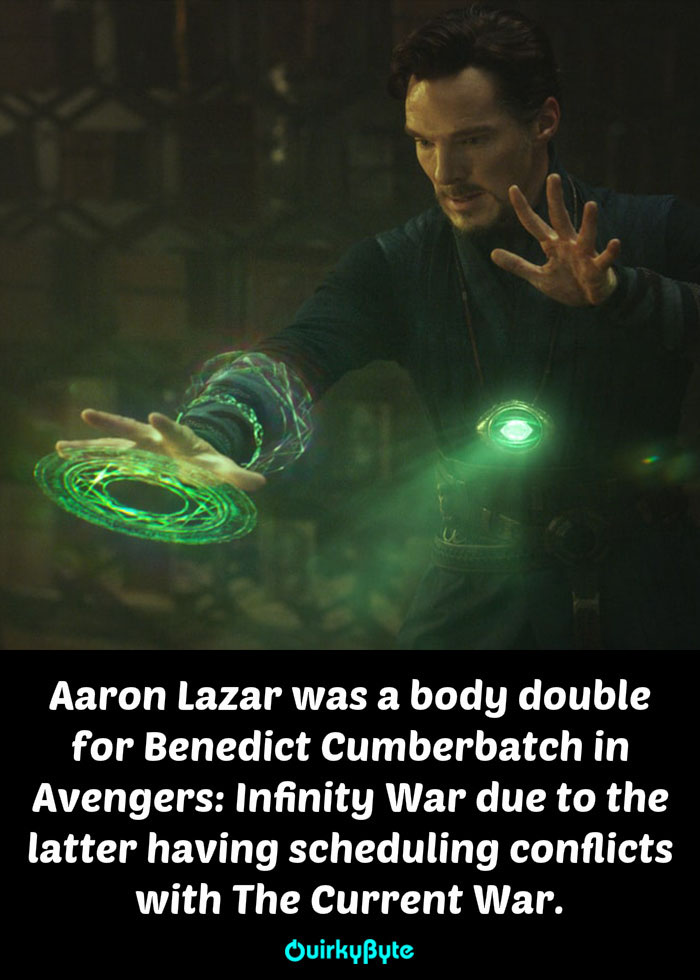 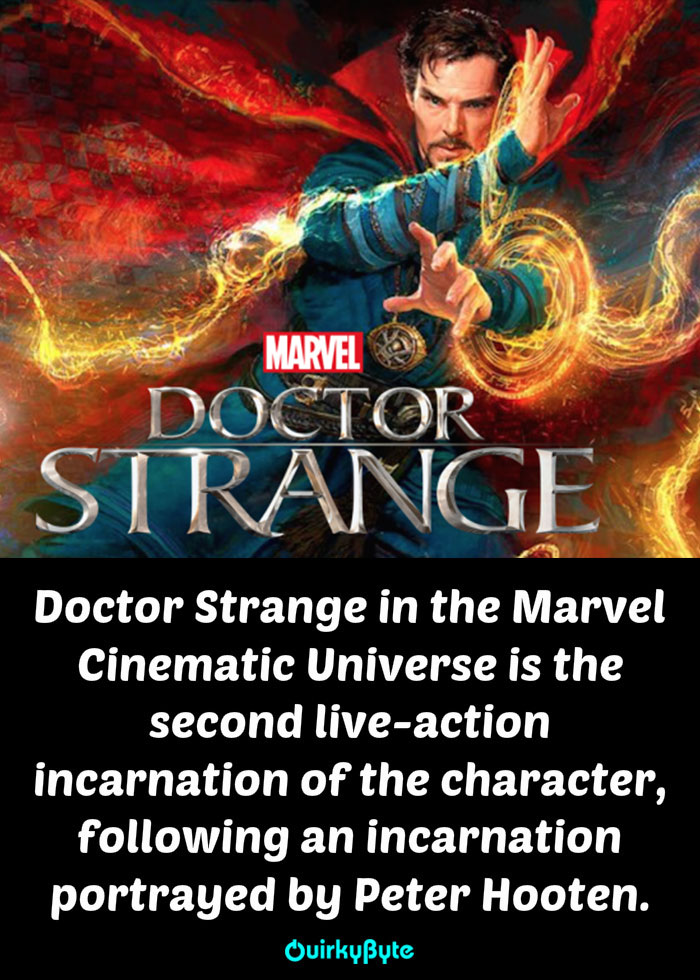 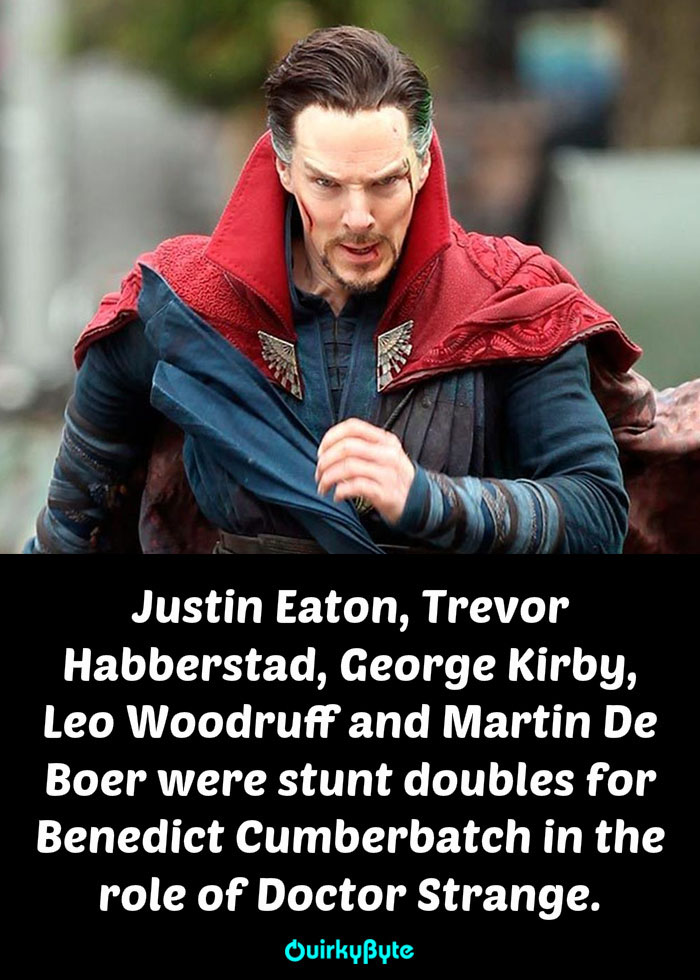 Founder And Leader of The Defenders! 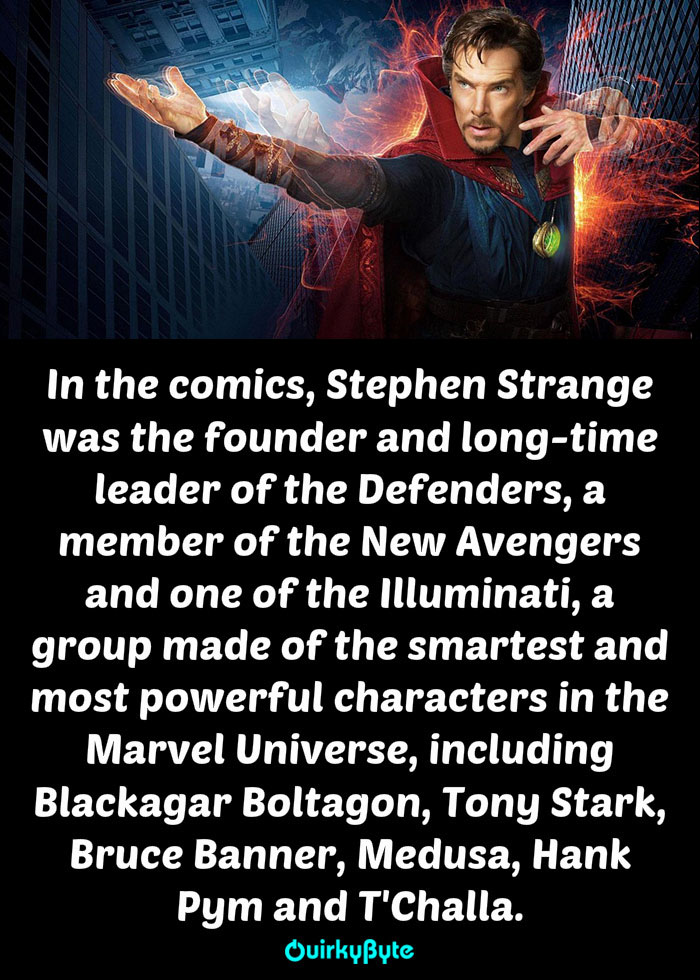 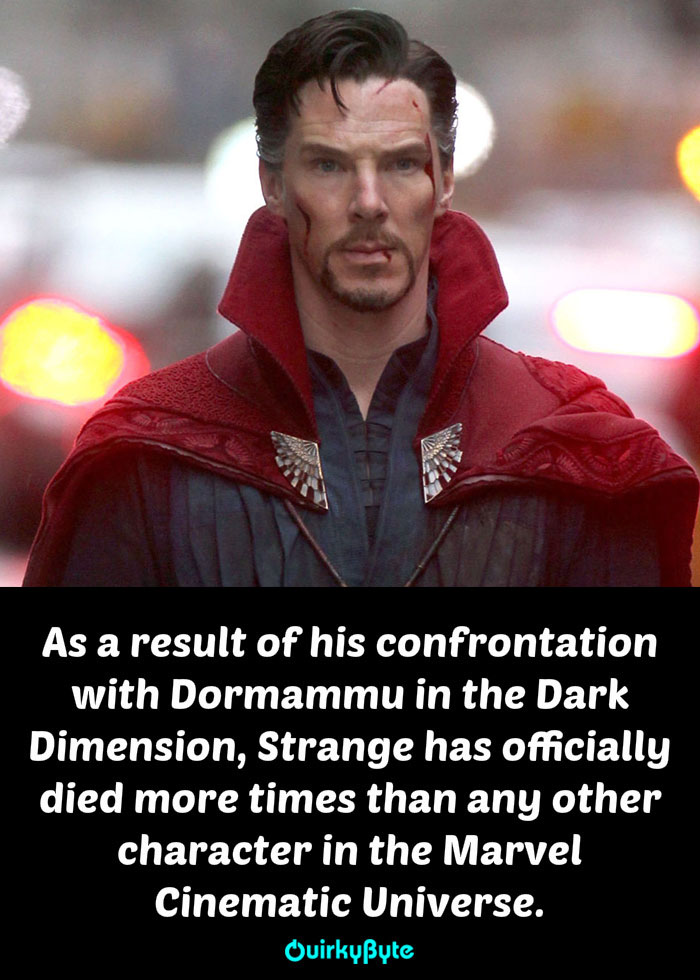 Powerful Master of The Mystic Arts! 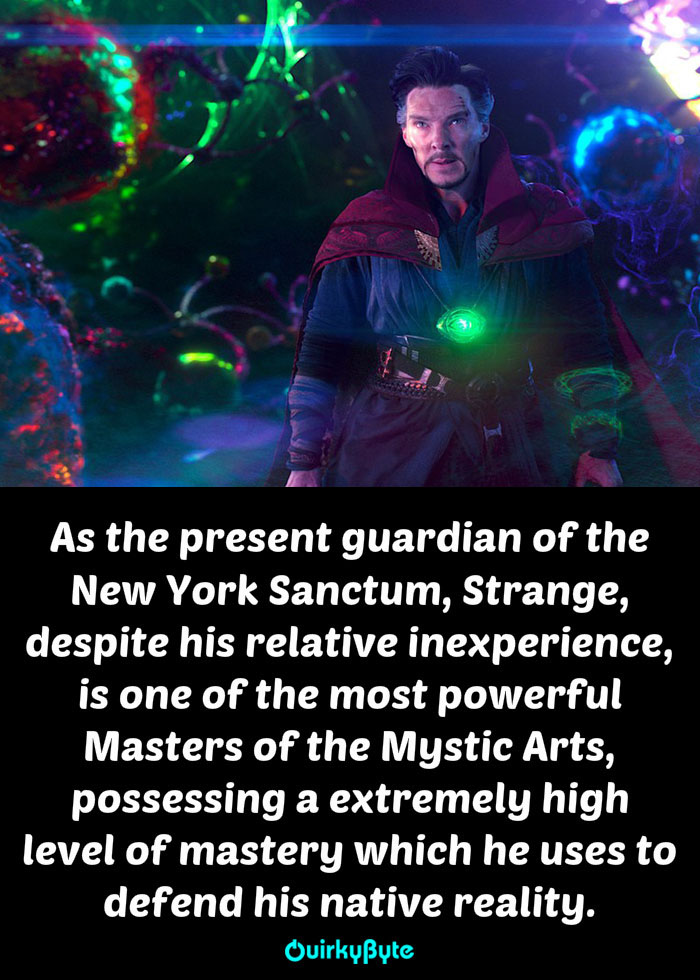 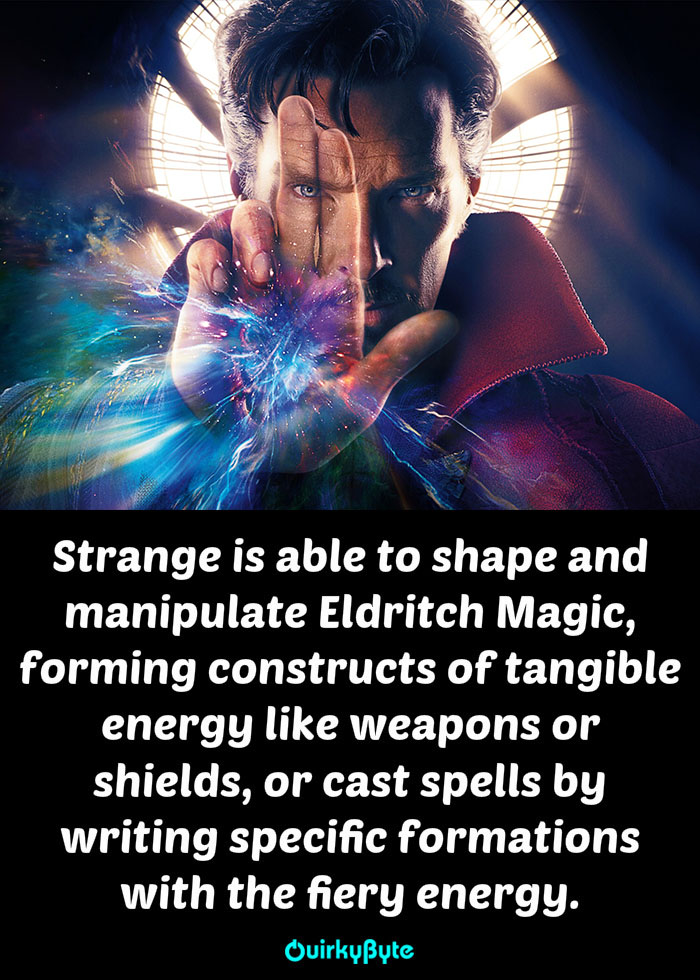 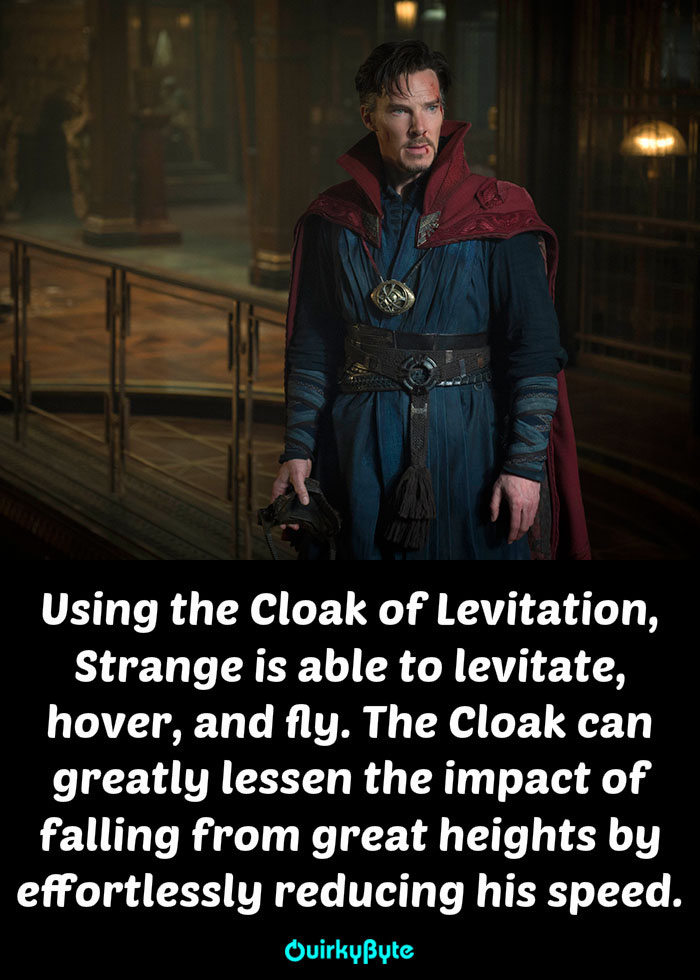