Marvel Cinematic Universe is full of loveable heroes now, but there is one character that we have loved throughout her time in the MCU, right when she first appeared in Iron Man 2. Black Widow is one of the most epic heroes of the MCU and is a kick-ass assassin and a great spy. We all love the character just because Scarlett Johansson has done such a remarkable job with the character. Let’s check out some facts about her origin: 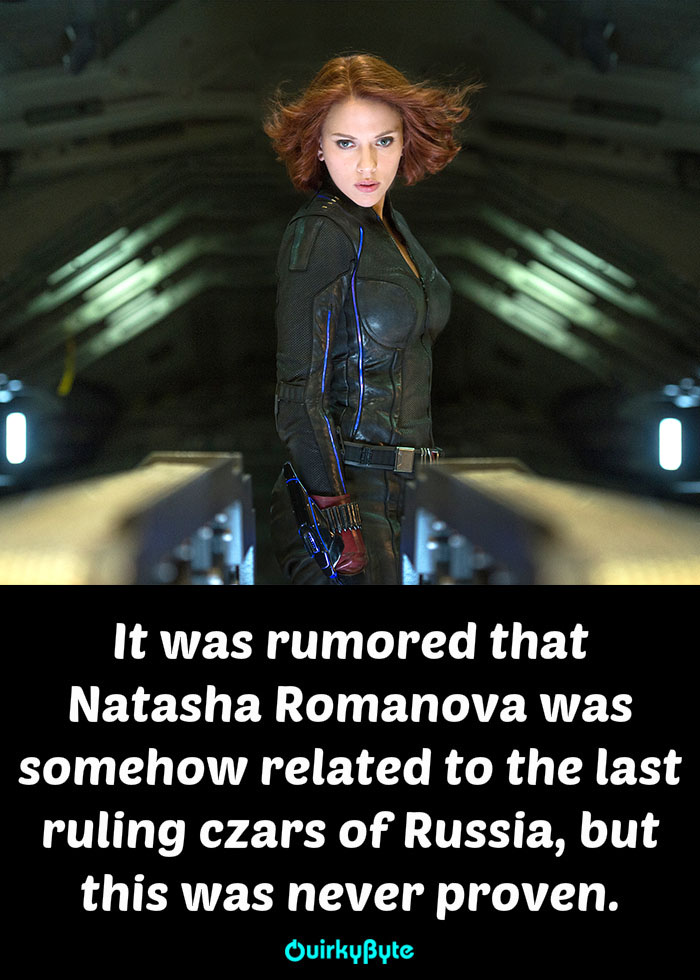 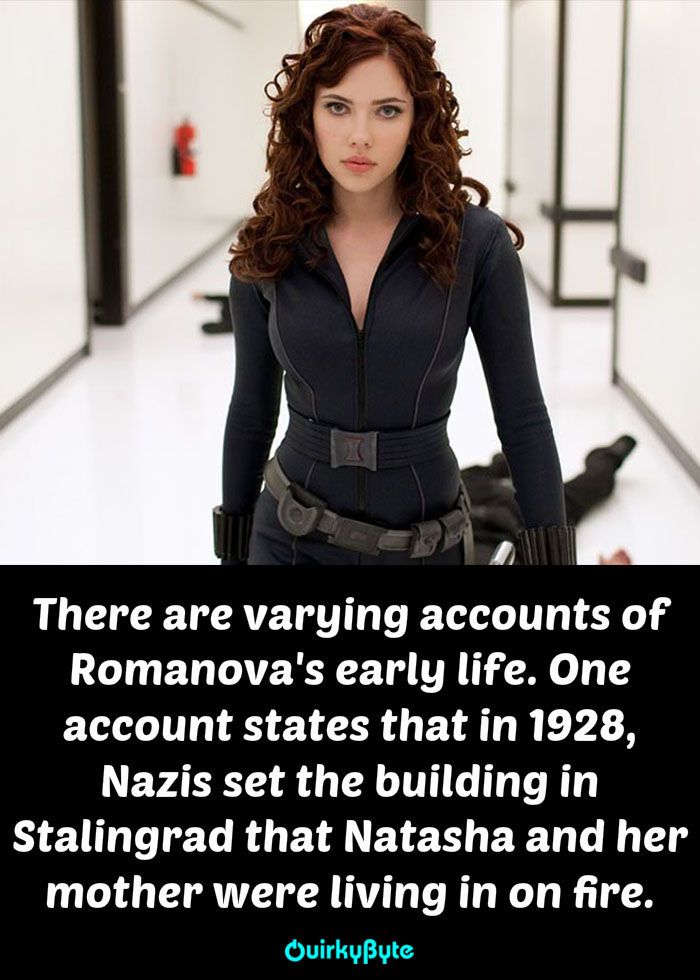 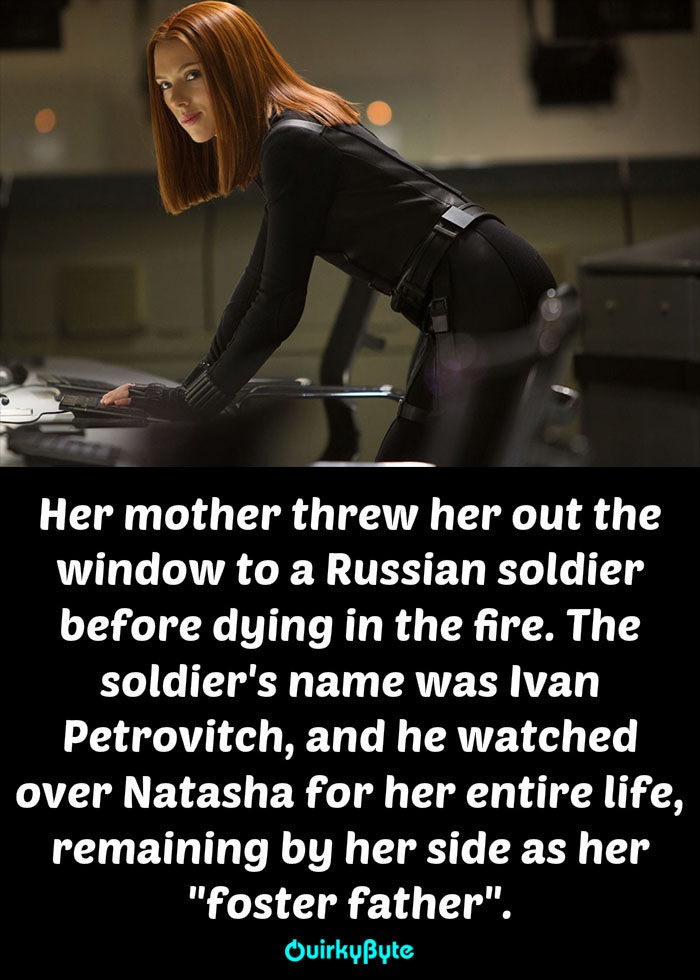 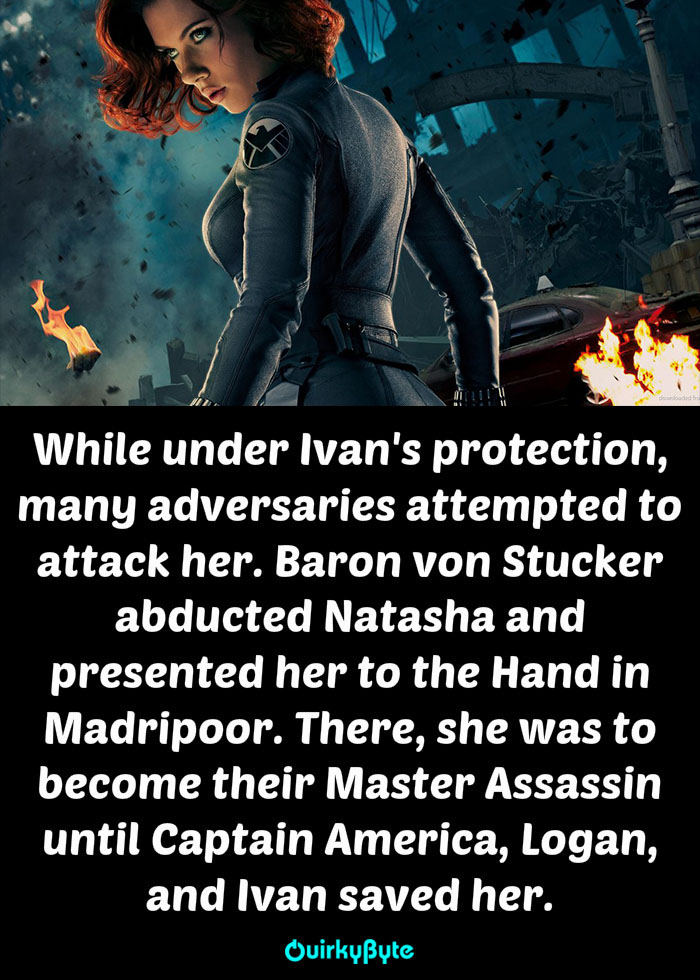 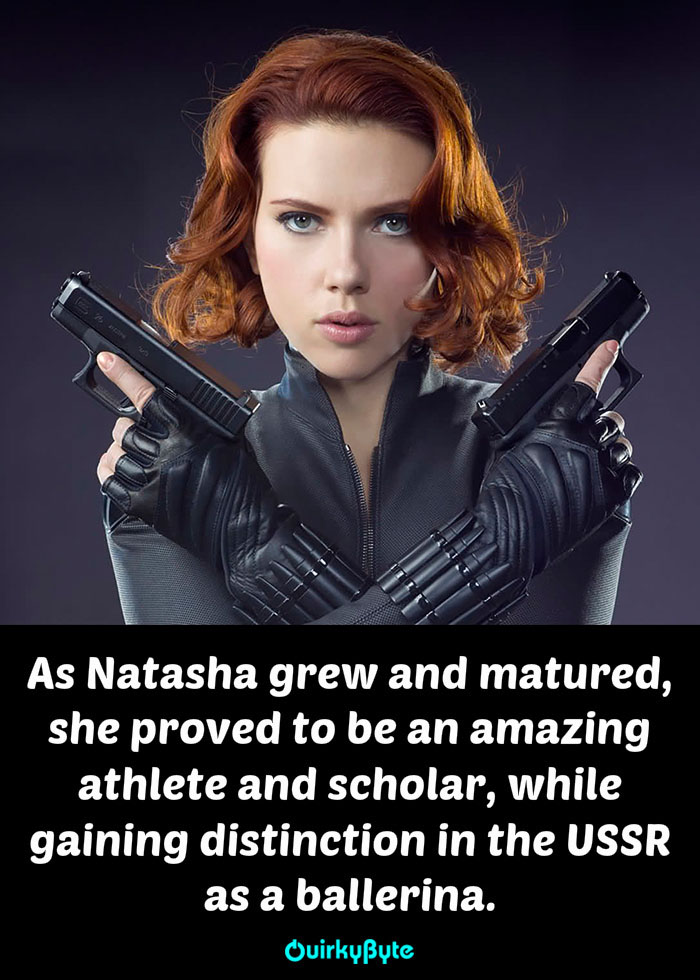 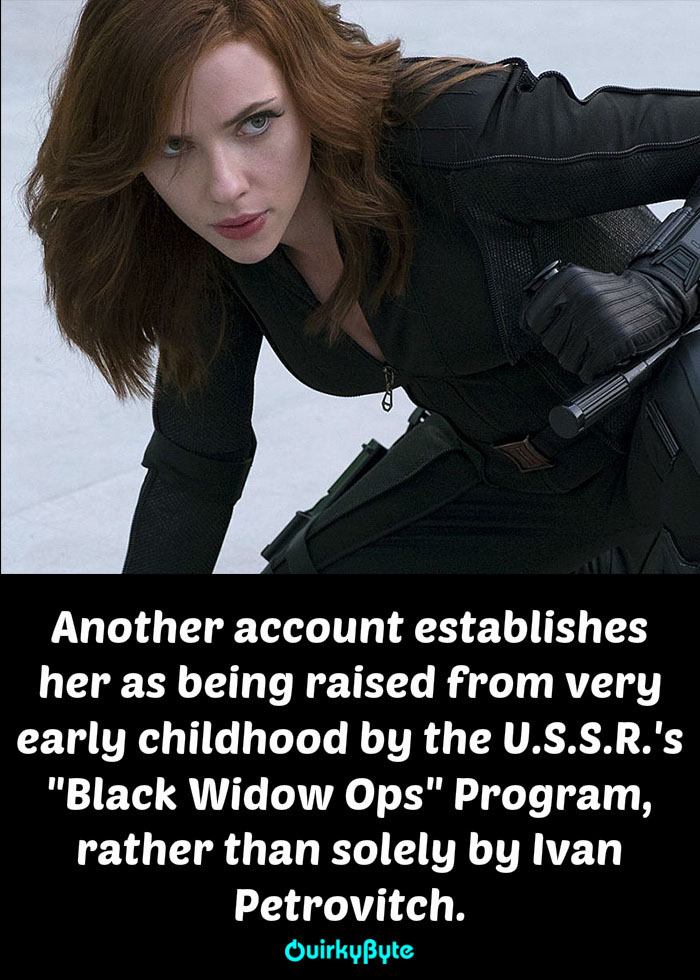 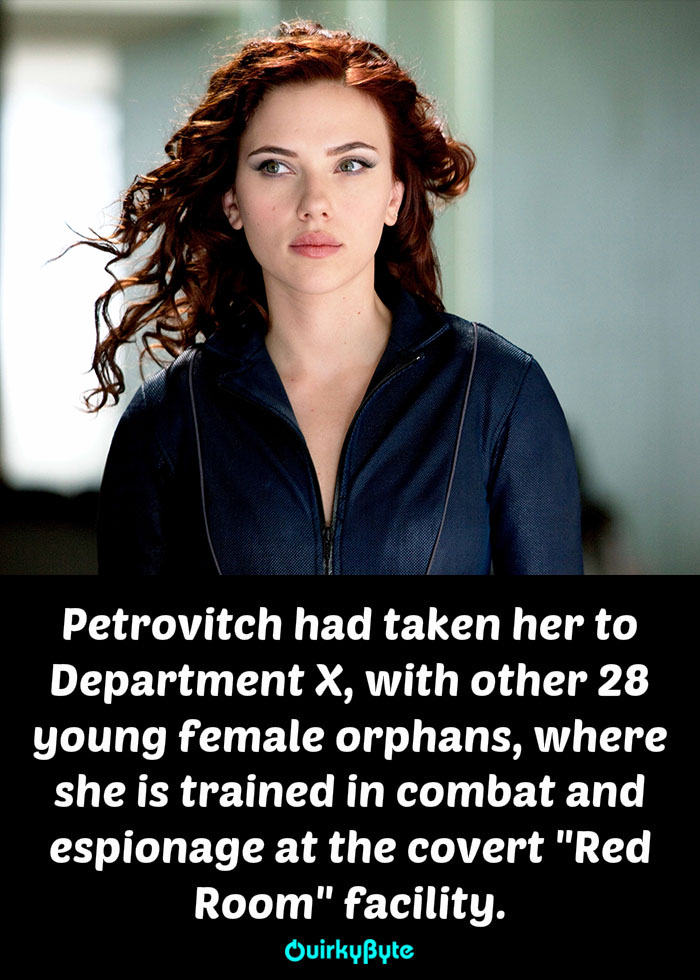 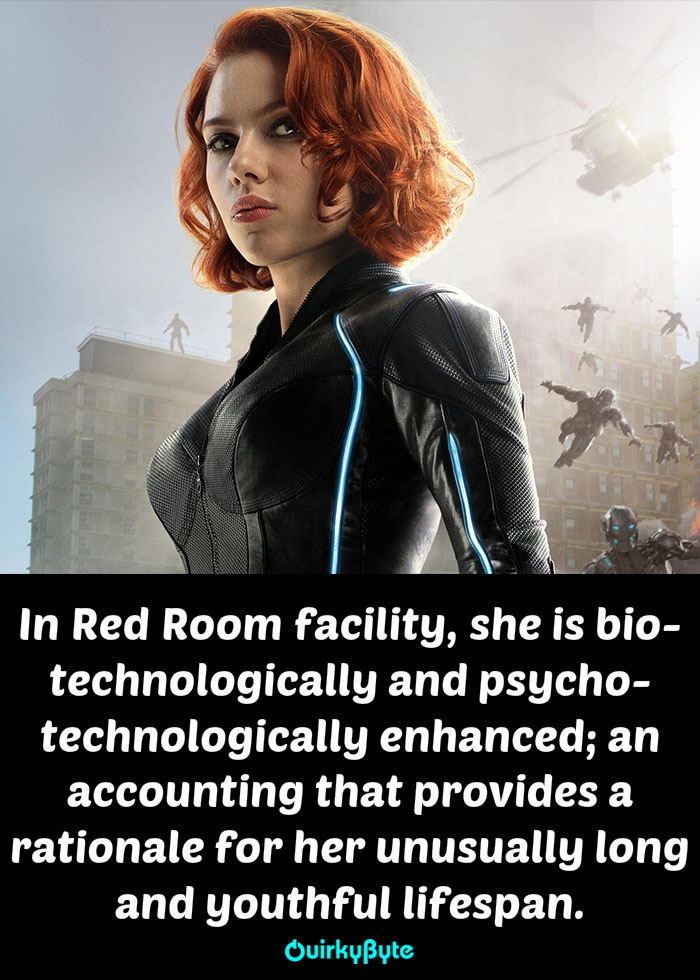 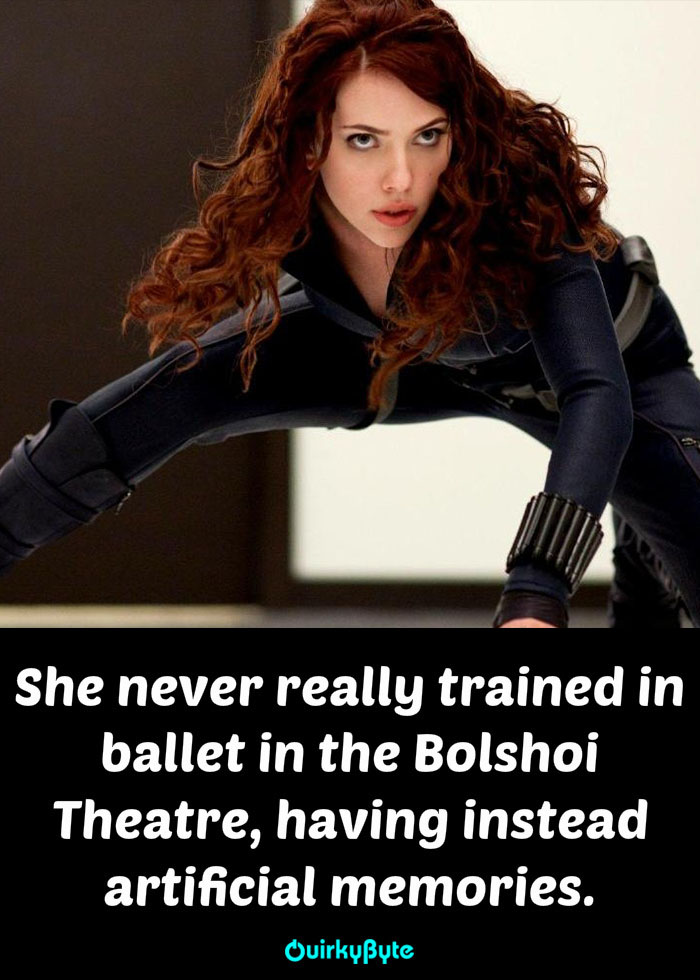 Contacted By The Enchantress! 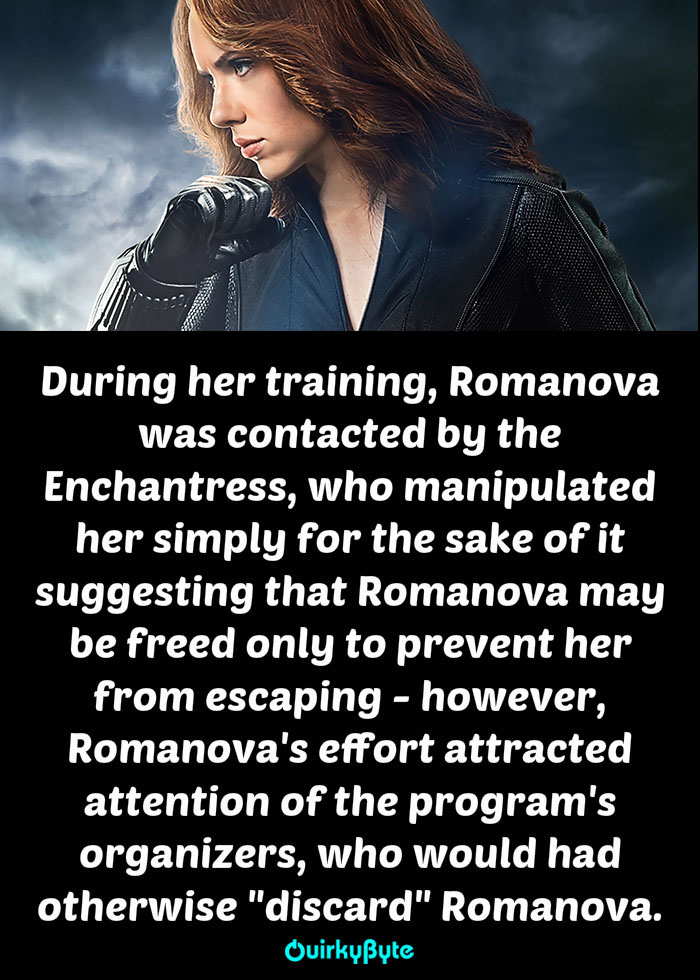 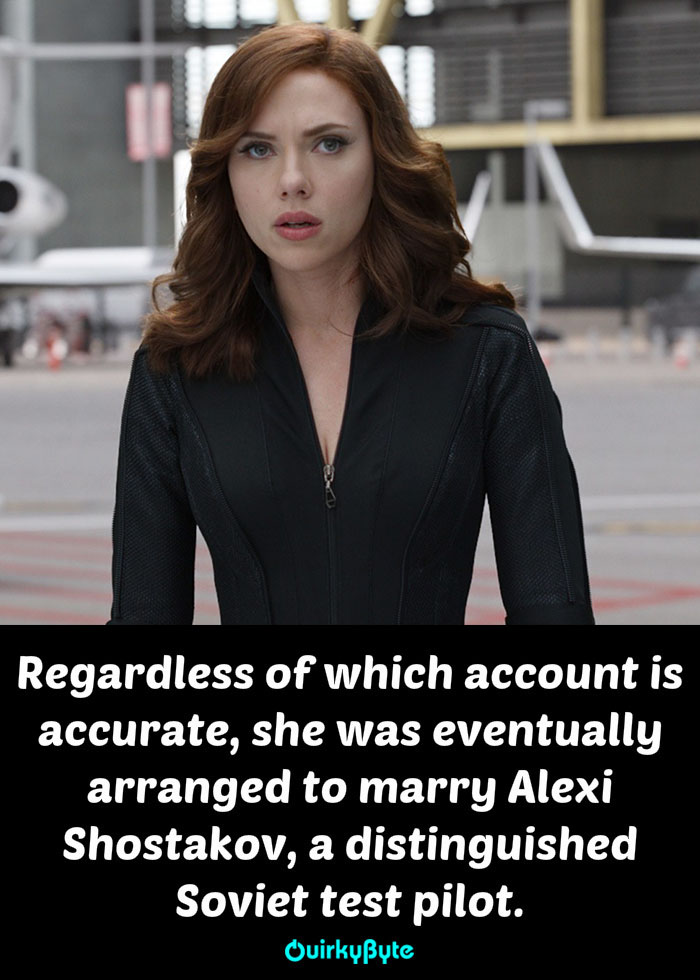 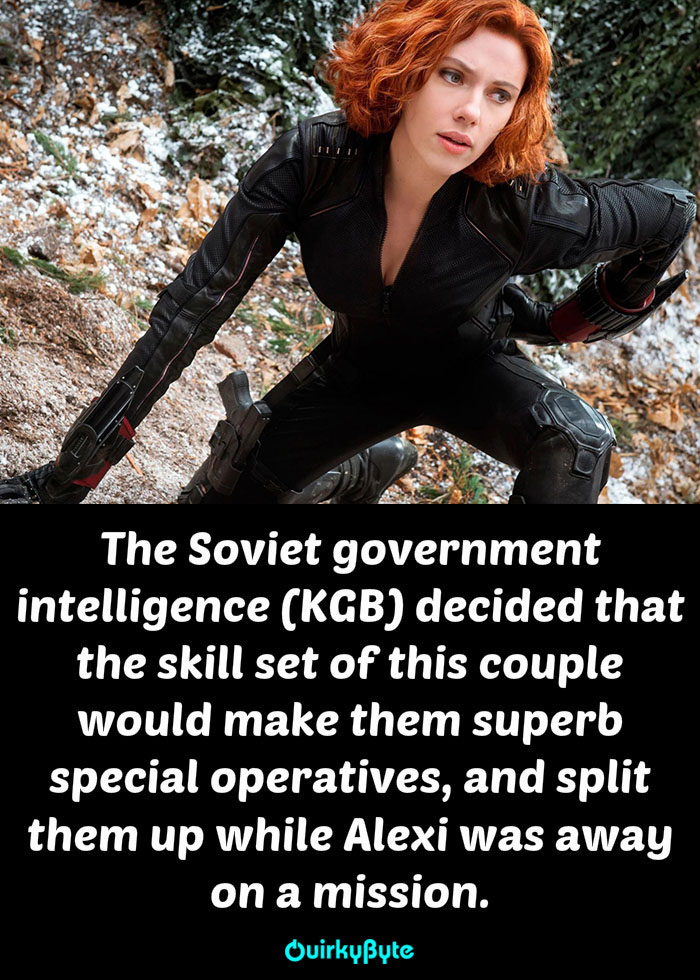 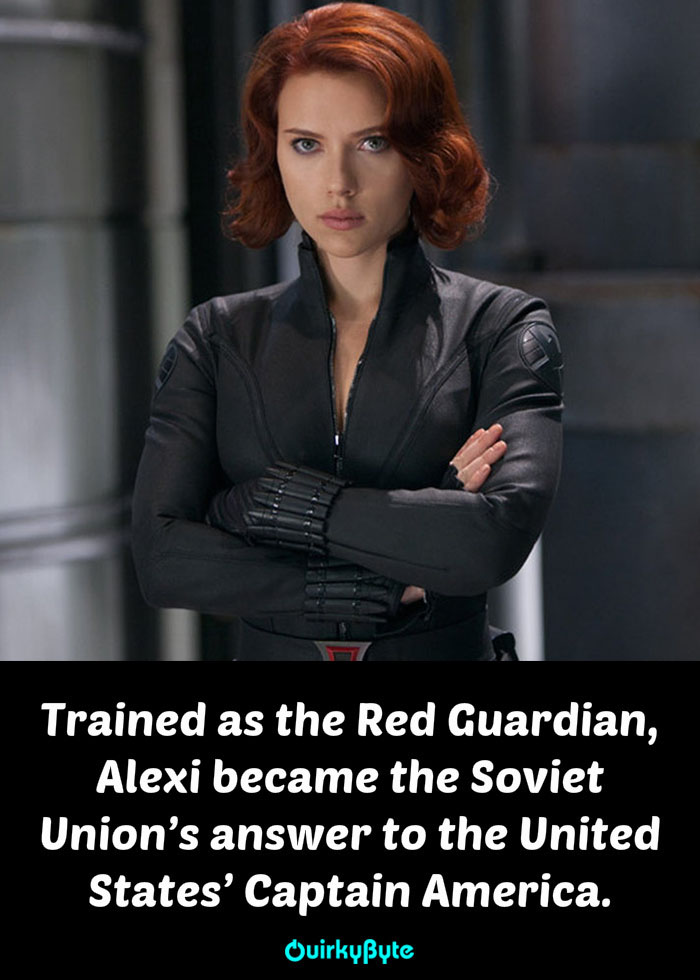 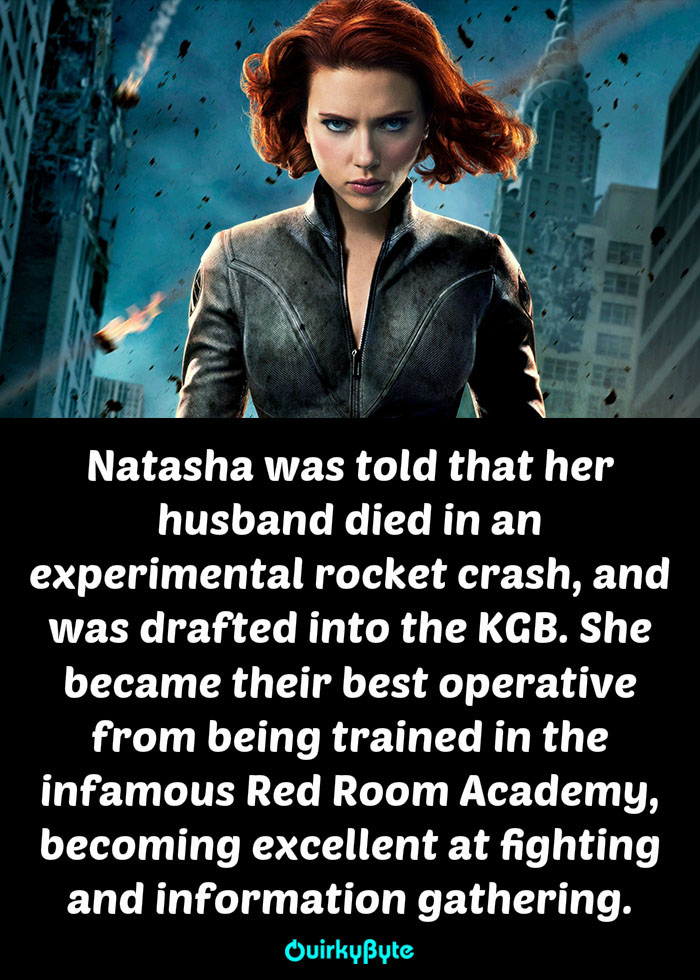 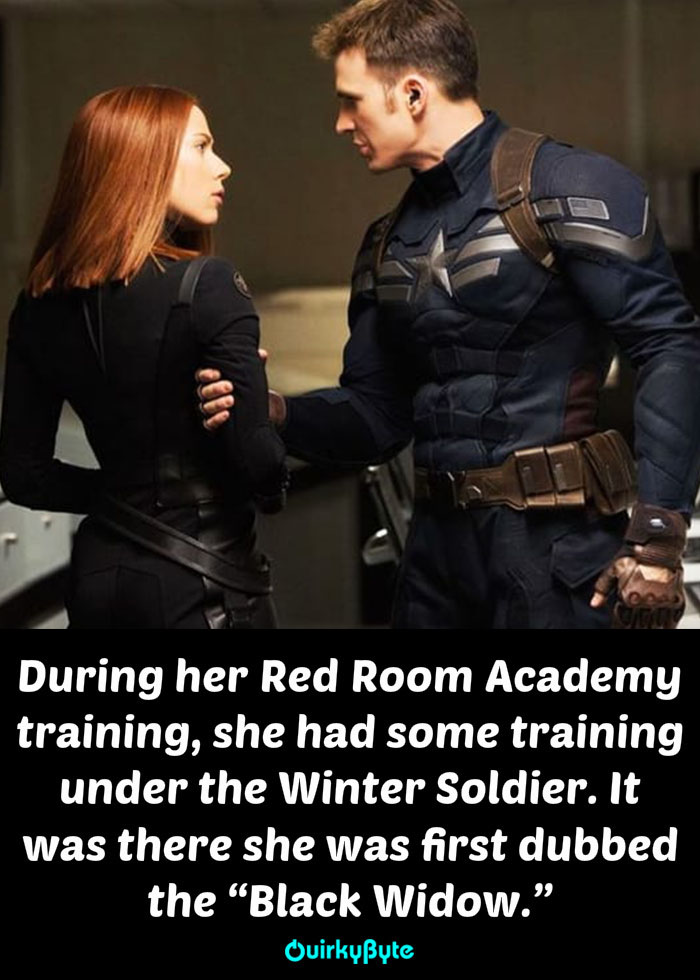 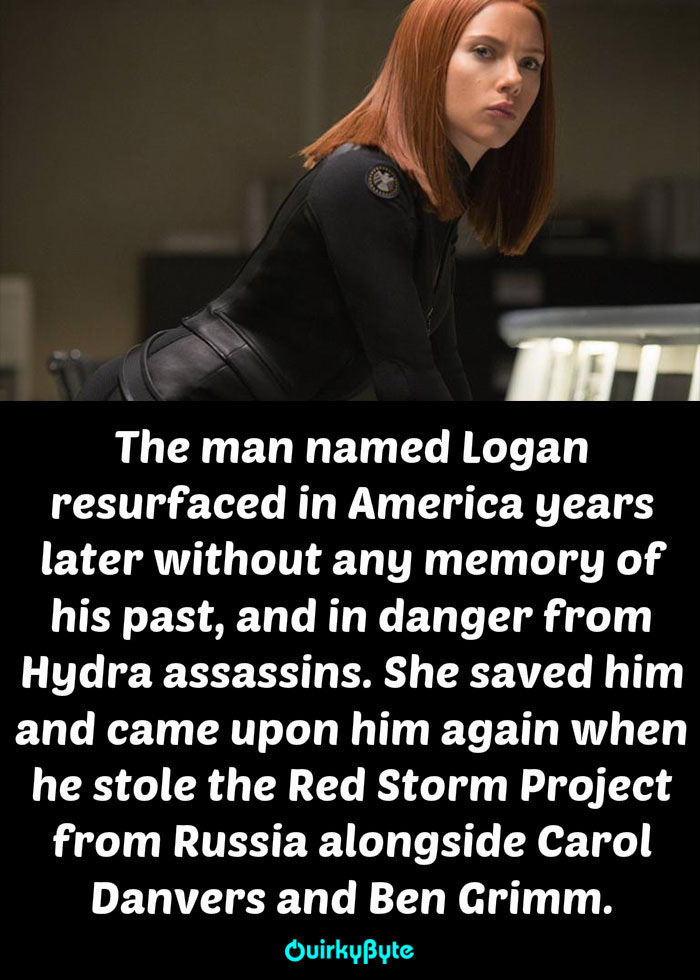 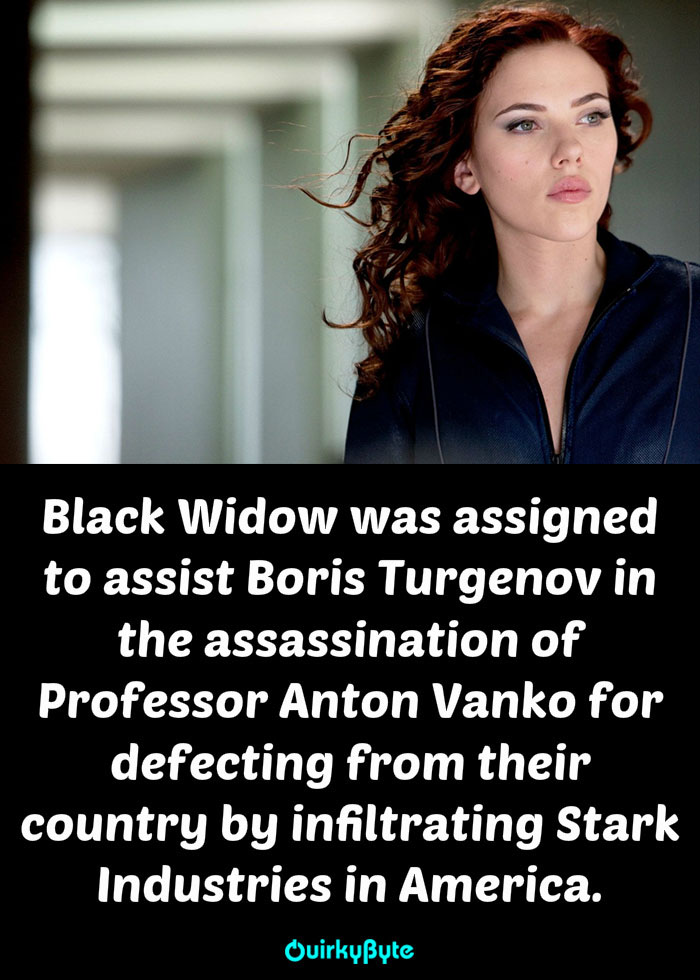 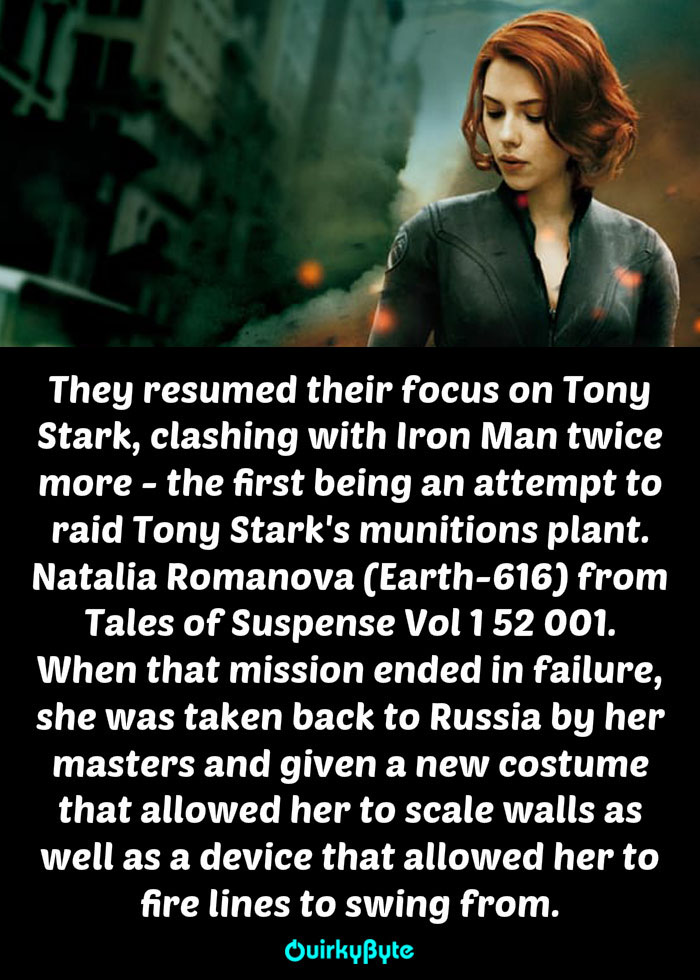