The long-awaited trailer of Avengers Infinity War released online and created flutter on the internet. In fact, one Marvel fan said that the imagination of MCU begins where the thought process of DCEU ends. But this article is not about disparaging DC for their non-performance at the box-office. The trailer has high-octane action, deep emotion and comic-book vibe all rolled into one.

The scenes in teaser trailer are just breathtaking, action-packed that could even result in Avengers Infinity War becoming the highest grossing movie ever given the massive reception it has got from Marvel fan community and comic-book lovers in general.

We see Nomad Cap leading his new team of superheroes and warriors at Wakanda to prevent Black Order (Children of Thanos) from possibly getting their hands on the sixth Infinity Gem. Hulkbuster suit making a comeback, Spiderman donning Iron Spider suit, Thor meets Guardians of the Galaxy for the first time and Thanos is stealing Infinity stones one by one and is preparing for an all-out assault.

The Infinity Gems are the most powerful objects in the entire MCU. The mad titan intends to locate all the Infinity gems, assemble them and create an all-powerful Infinity gauntlet, cause a worldwide catastrophe that will force Team Avengers and Guardians of the Galaxy to join forces and fight against the mad Titan.

A new video came out on the internet which showed Dr. Strange fighting unseen forces, summoning his magical abilities, blocking an attack forming an X with his hands.

This powerful invisible force pushed his arms down and brought him to his knees. It is very much possible that he is fighting the Mad Titan himself. The reason for this attack could be the retrieval of “Time Stone” a.k.a. Eye of Agamotto transported back to Kamar-Taj for safe keeping. 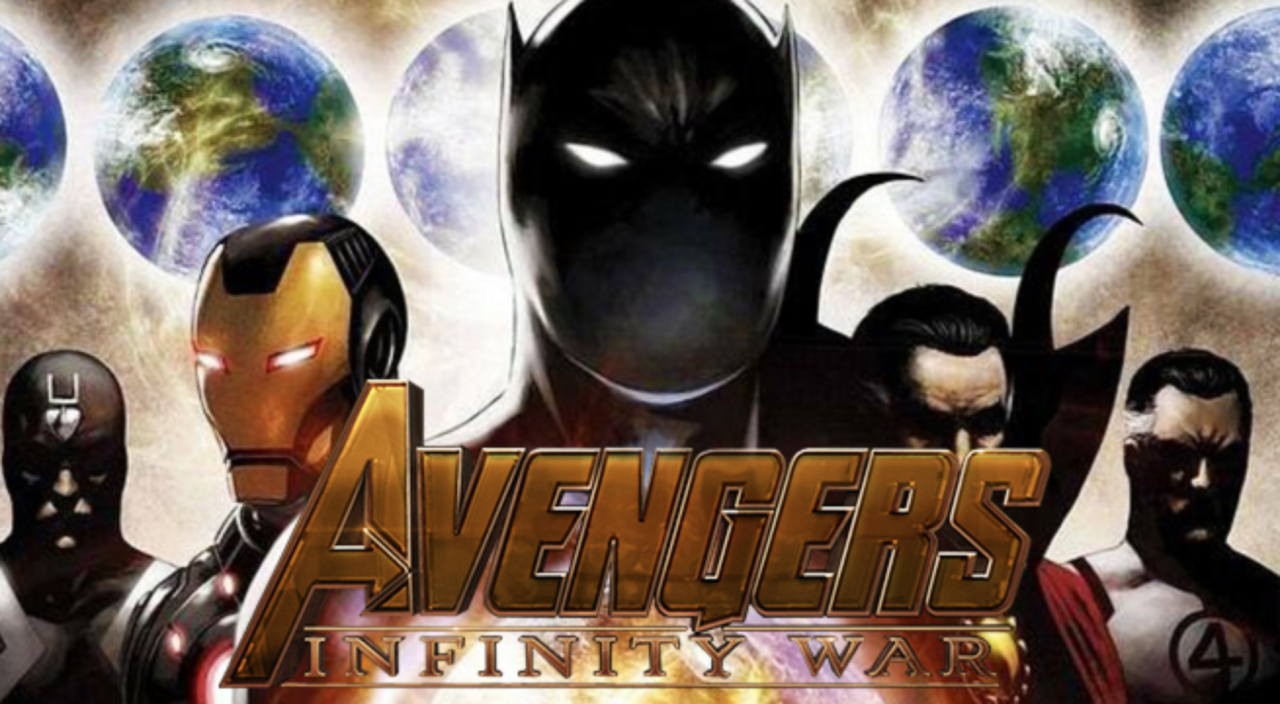 In another part of the footage, Dr. Strange is meeting his friends again who are speculated to be part of the greatest secret society ever existed in mankind – The Illuminati. The Illuminati was formed to prevent Infinity gauntlet falling into the wrong hands. Once in comics due to Charles Xavier’s death, gem was lost but he had told the location to Beast who took his place in the council. It was just in time to prevent destruction from collision of two worlds.

Kevin Feige, the Marvel president has also confirmed that they plan to introduce Illuminati in some capacity in the movie. Robert Downey Jr. shared a picture with his supposedly Illuminati friends including Benedict Cumberbatch, Benedict Wong in costume and Mark Ruffalo.

In the trailer, all these actors are moving in streets with destroyed cars, some set on fire and Downey Jr. wearing a motion capture suit.

Further, we saw actor Josh Brolin playing super-villain Thanos and his transformation into the most powerful cosmic being in the galaxy is terrifying as hell. We saw first-hand the massive powers of Infinity gems, each of them individually is powerful but collectively they can rewrite reality and destroy worlds.

The other stone is purple in color i.e Power Stone aka Orb which we saw in Guardians of the Galaxy. Ronan, the Collector was entrusted with the task of stealing it but Peter Quill’s dream hampered the plans and decided that it would be better protected by Nova Corps.

The Mad Titan must have destroyed Nova Corps and retrieved the ‘Orb’ that allows the user to have godlike abilities. It is red in comics. 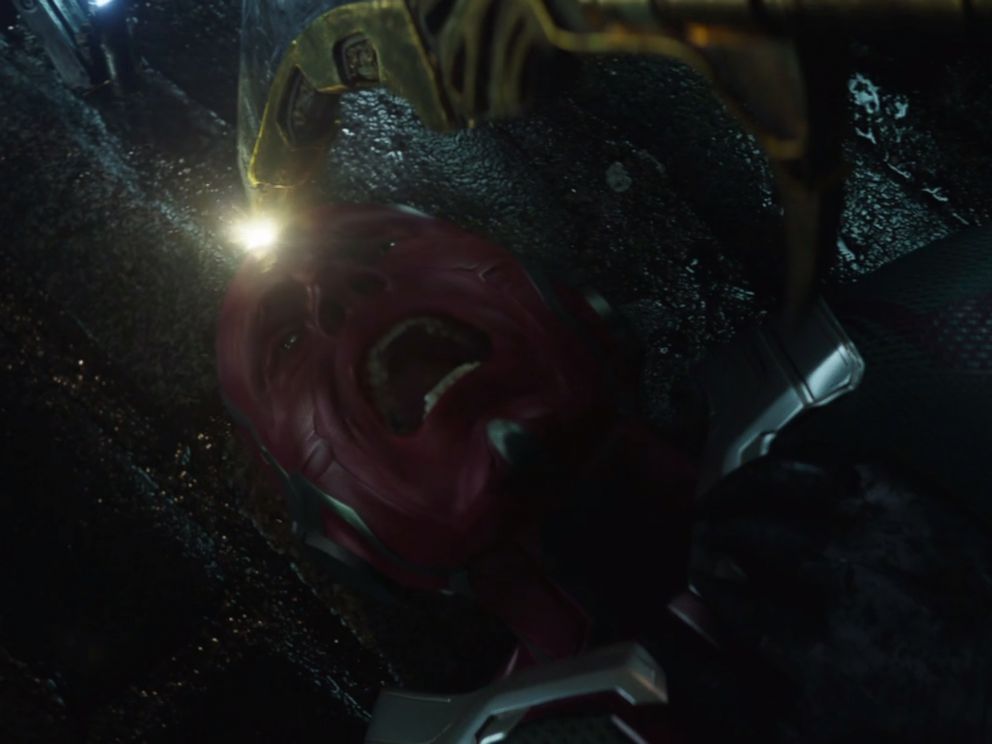 Two stones are down and four to go. Well, in the trailer, we saw Corvus Glaive (leader of Black Order) ripping “Mind stone” off Vision’s forehead. The Reality stone aka Aether was with the Collector after he was given the possession of it by Asgardians at the end of Thor: The Dark World. But the leaked footage showed Thanos ambushing Collector’s base and possibly retrieving the Infinity stone. The “Time stone” is lying in Kamar-Taj library and “Soul stone” is in Wakanda.

Don’t Miss: Why Did Thanos Abandon The Helmet In Avengers: Infinity War Trailer? 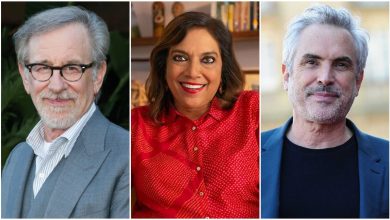 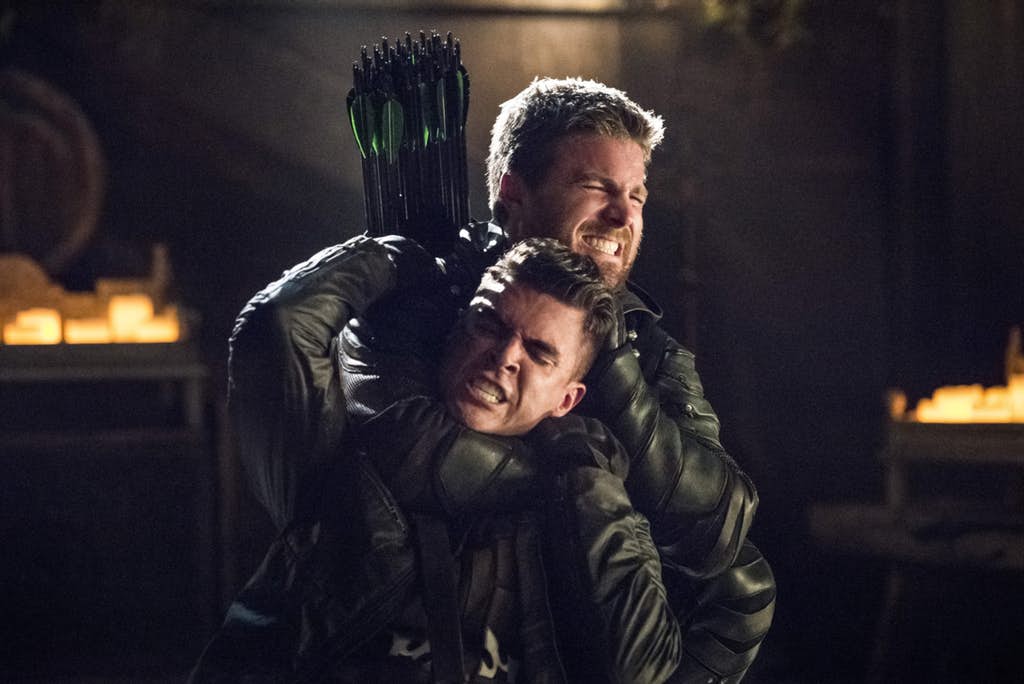 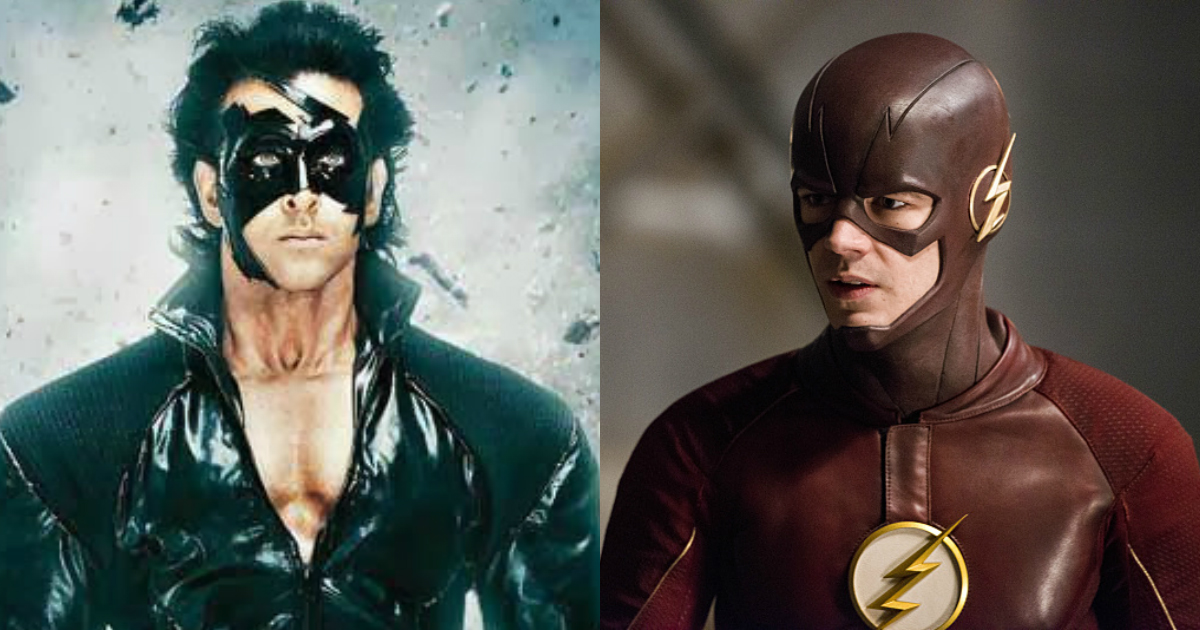 Super-Sunday Funday: Krrish vs The Flash