The Marvel Cinematic Universe is growing bigger and better every year. With movies like The Avengers and Captain America: Civil War, the Marvel Studios has introduced many heavy-weights on a single screen. The fever for working with them is also growing and so many actors choose to play multiple roles in various movies and even in a single movie. Here’s a list of such actors who have played multiple roles in the MCU:

Don’t Miss: All MCU Movies Ranked According To Their Box Office Earnings 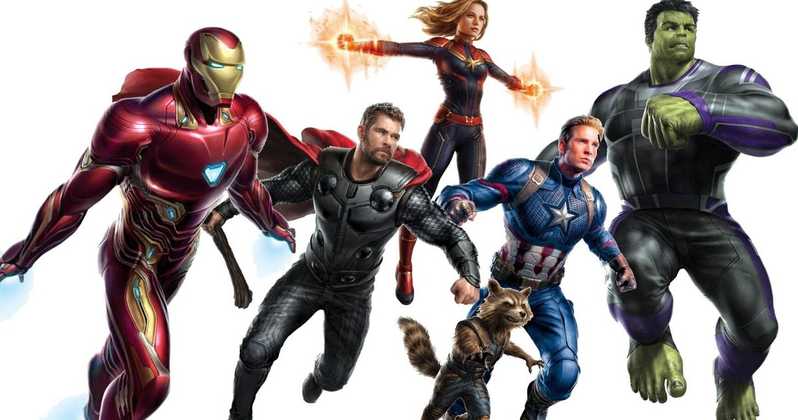 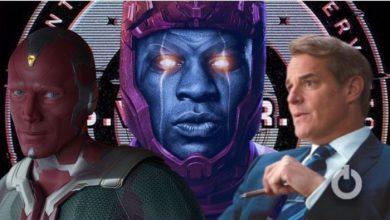 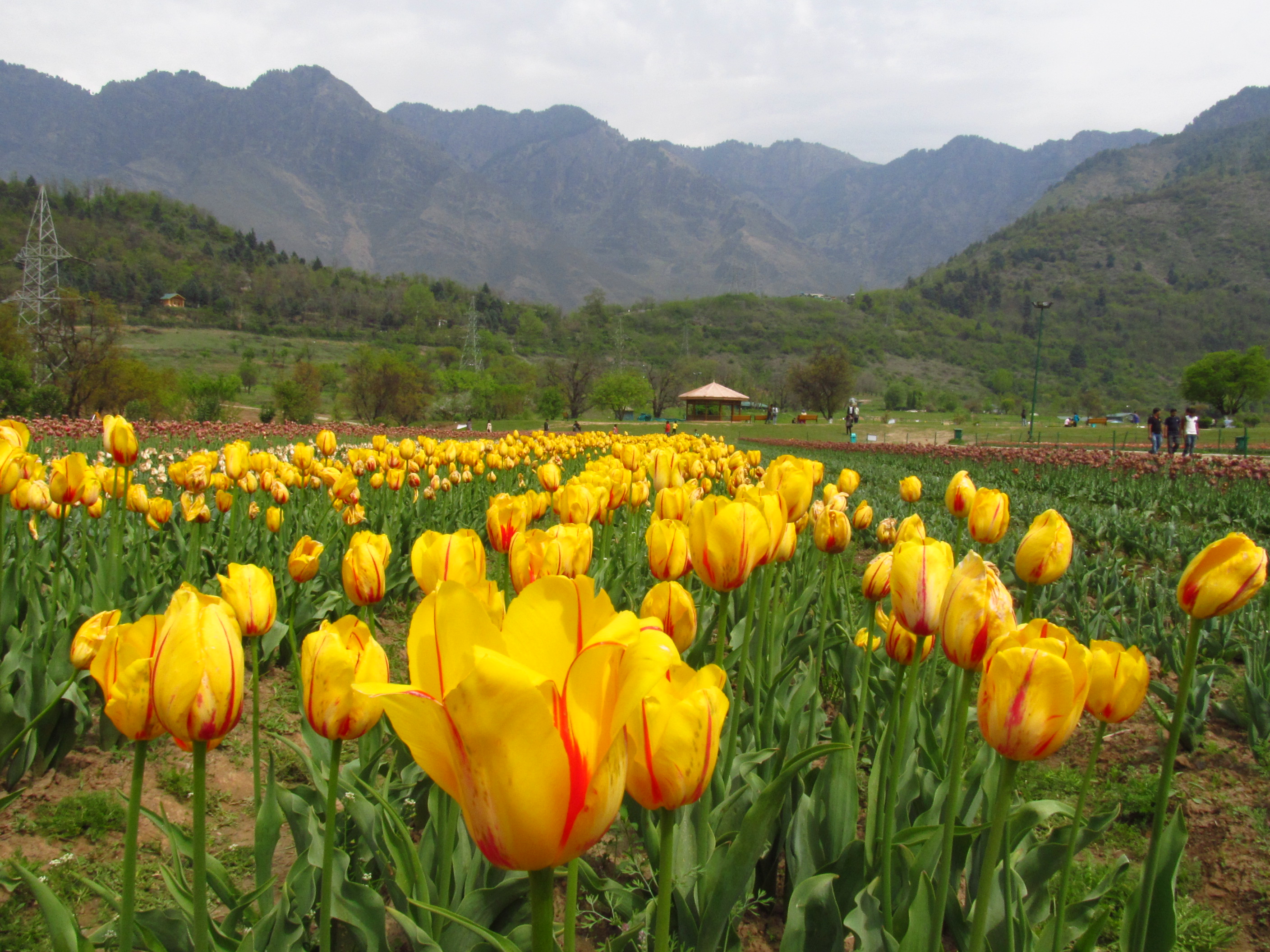 10 Reasons Why Kashmir is More than a Political Issue