Millions of Star Wars fans are waiting for the ninth episode after the successful run of Star wars: Force awakens at the global box-office. After the horrible prequels, we really wanted to see an extremely well- directed Star Wars movie onscreen. The Force Awakens had the feel and the tone we wanted, it embraced the magic of original Star Wars movies which made us fell in love with the universe at the first place.

The director J.J. Abrams managed to reinvent Star Wars franchise and create enormous amount of buzz for the next installment of the Skywalker saga. He is coming back for Star Wars 9 or Star Wars: The Last Jedi with a lot of big ideas with screenwriter Chris Terrio who is working on a screenplay. Here’s what Reddit user posted after his conversation with Terrio and Abrams:

There is a whole new generation of movie-goers who don’t hate the prequels as much as people above 30 age group. The new Star wars movies are for all generations so it makes perfect sense to give a reference to so-called “prequels”. Here’s what J.J. Abrams said to BBC in an interview: 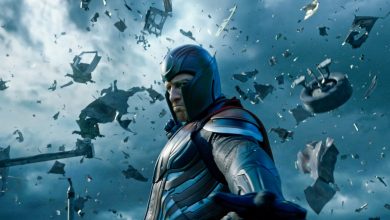