There’s always a movie that we associate with an actor that made him/her what he/she is today. Most of the actors out there got fame due to just one big role. But what if these roles are what they hate the most in their acting careers? Check out these actors and their famous roles that they hated the most:

Robert Pattinson truly hated his role as Edward Cullen in Twilight series. Back in 2008, he said:

“The more I read the script, the more I hated this guy, so that’s how I played him, as a manic-depressive who hates himself.”

When he first played the role of James Bond, he felt underpaid and by his sixth appearance in the series, he was so fed up that he started giving his salaries from the Bond films in charity. During an interview with The Guardian he said:

“I have always hated that damned James Bond,” Connery said. “I’d like to kill him.”

Kate Winslet never liked the style and her performance in Titanic. The actress said in an interview that:

“Every single scene, I’m like, ‘Really, really? You did it like that? Oh my God,” She once told CNN, “My American accent, I can’t listen to it. It’s awful.”

The Bourne series took his acting career to new level but he was worried about the sequels thinking that the sequels would end his career. For him, the script of the third movie- Bourne Ultimatum was unreadable and deeply regrets doing it and wished he would’ve stopped at the second part.

Christopher Plummer — The Sound of Music

Christopher Plummer had a lot of negative opinion about his Oscar-winning  movie that made him a star. During an interview in 2009 he said that he  “disliked almost every aspect of the film” and later called his film “awful and sentimental and gooey.”

Katherine Heigl exclaimed that the movie was “a little sexist” while promoting it in 2008. During an interview with Vanity Fair she said:

“It paints the women as shrews, as humorless and uptight, and it paints the men as lovable, goofy, fun-loving guys”

She later on said that she liked the film but hated her “judgemental” character.

Harrison Ford always had a rocky relationship with his Han Solo role in the Star Wars series. He said in interview with Huffington Post that he wanted Lucas to kill his character at the end of “Return of the Jedi” as he was really sick of his character.

“Three is enough for me,” He said in an interview in 1983. “I was glad to see that costume for the last time.”

In”Star Wars: The Force Awakens” which released in 2015, his death wish was finally fulfilled.

Alec Guinness joined the cast of Star Wars as Obi-Wan Kenobi, but he never liked his character. He accepted his role after his pay was doubled and later said the the movie project was “fairy-tale rubbish.”

Sylvester Stallone — Stop! Or My Mom Will Shoot

Stallone has done some great movies like Rocky but he has also done some really terrible movies in his life. This movie was one of them he deeply regrets doing it. During an interview he said:

“I made some truly awful movies. Stop! Or My Mom Will Shoot was the worst. If you ever want someone to confess to murder, just make him or her sit through that film. They will confess to anything after 15 minutes.”

The one of the Hollywood’s greatest actors despised his role in the movie which made him the Hollywood star. The movie was based on Tennessee Williams play but the actor “detest the character” as reported by TIME.

Matthew Goode wasn’t very delighted with his performance in the movie though the movie gave him popularity. In an interview he said:

“I just know that there are a lot of people who will say it is the worst film of 2010. That was the main reason I took it — so that I could come home on the weekends,” he said. “It wasn’t because of the script, trust me. I was told it was going to be like The Quiet Man with a Vaughan Williams soundtrack, but in the end, it turned out to have pop music all over it. A bit like Chasing Liberty again. Do I feel I let myself down? No. Was it a bad job? Yes, it was. But, you know, I had a nice time, and I got paid,” he added. 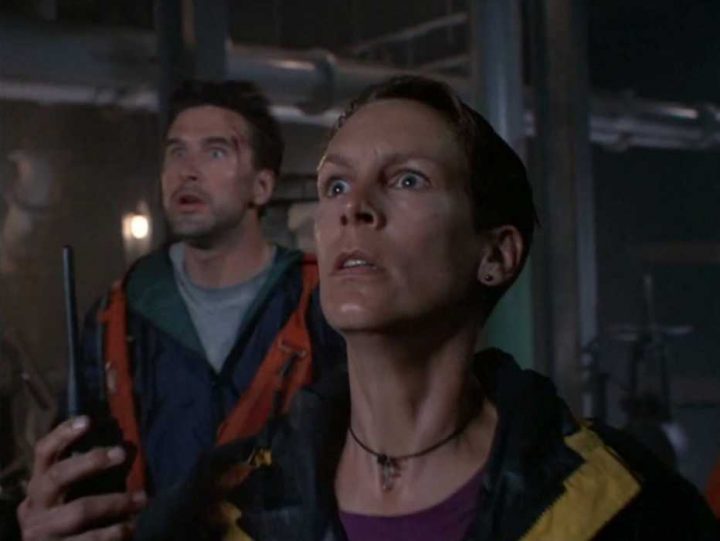 Though the movie helped her become a more versatile actress, she thinks it was a lame movie and she really hated her role. In an interview she said:

“That’s a piece of s**t movie. It’s an unbelievably bad movie — just bad from the bottom. There’s a scene where I’m running away from this alien, and I actually hide under the stairs. I come down some stairs and then duck up underneath them, and I’m quivering, and this big thing comes down the stairs, and I’m freaking hiding under the stairs! This is something that can open walls of steel, and I’m hiding under stairs! It was maybe the only time I’ve known something was just bad, and there was nothing I could do about it.”

Nicole Kidman is known as someone who doesn’t like watching herself in her movies. She finds it embarrassing. But for a change, she decided to watch Australia which made her really upset and she regretted doing the film saying:

“I can’t look at this movie and be proud of what I’ve done… It’s just impossible for me to connect to it emotionally.”

Shelley Duvall hated her role in the movie as the annoying wife of Jack Nicholson’s character. She said that the director, Kubrick, pushed her so far for the role that she grew a mental illness after the movie. Later, in an interview she said:

“From May until October, I was really in and out of ill health because the stress of the role was so great. Stanley pushed me and prodded me further than I’ve ever been pushed before. It’s the most difficult role I’ve ever had to play. After all of that crying, it was a real treat for me to play Olive Oyl. I loved her.”

This one is really strange! Carrie Fisher hated her role in the movie as Princess Leia because she never knew that her role would make her so famous. She told  “The Today Show” that if she had known this, she “would have never done it.” 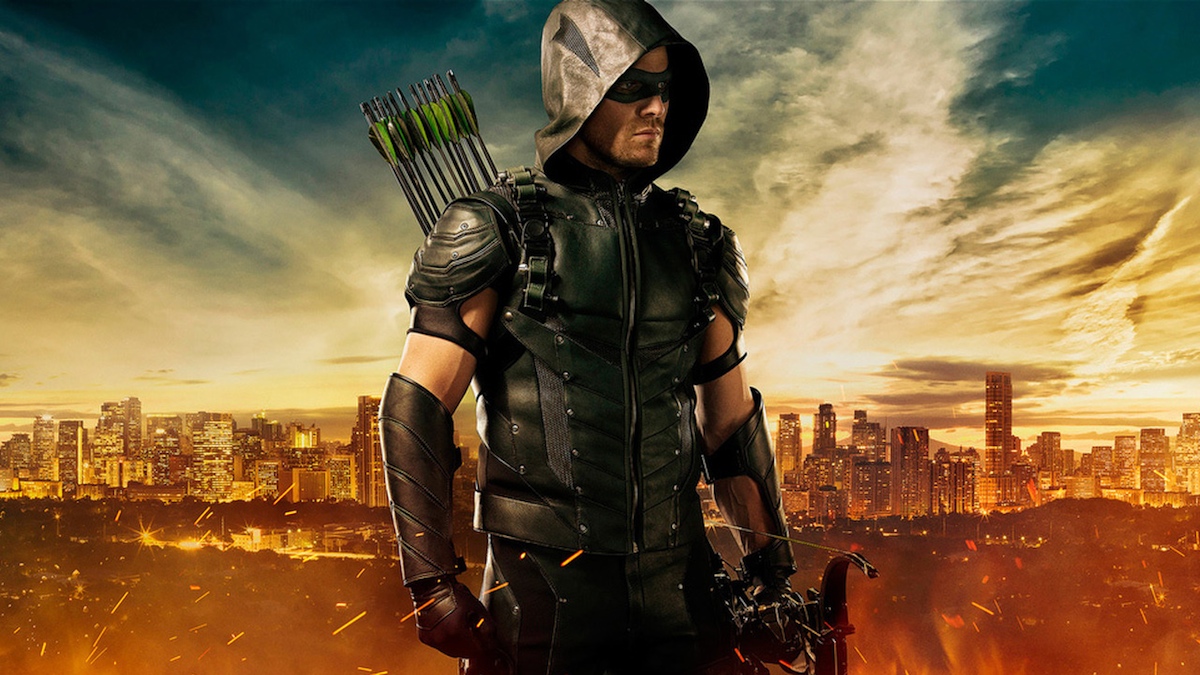 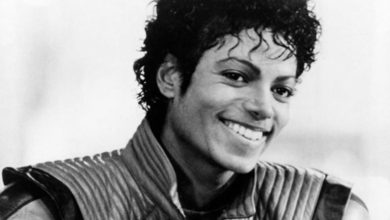 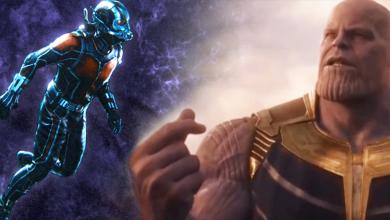