At the Box office, the movie has set the cash registers ringing as it now about to breach $2 Billion in Box office sales worldwide. It is officially the highest grossing superhero movie ever and fastest to cross $1 Billion mark i.e in just 8 days. Thr RT Score is currently 83% which is pretty impressive.

By now I am sure that everyone has seen the movie, and probably seen it again because it was just mind-blowing. No other Superhero movie has ever made us want a sequel so badly.

Up until the ending of the movie, everything was going fine, the fight was going on, the fans were happy cheering the Avengers, and then Thanos pulled a stunt that nobody really expected and wanted to see. In front of our own two eyes, Marvel disintegrated the heroes we have now grown to love. To top that, they put in the post-credits scene where first Mariah Hill turned into ash followed by Nick Fury but he just managed to send a distress signal to Carol Danvers aka Captain Marvel. 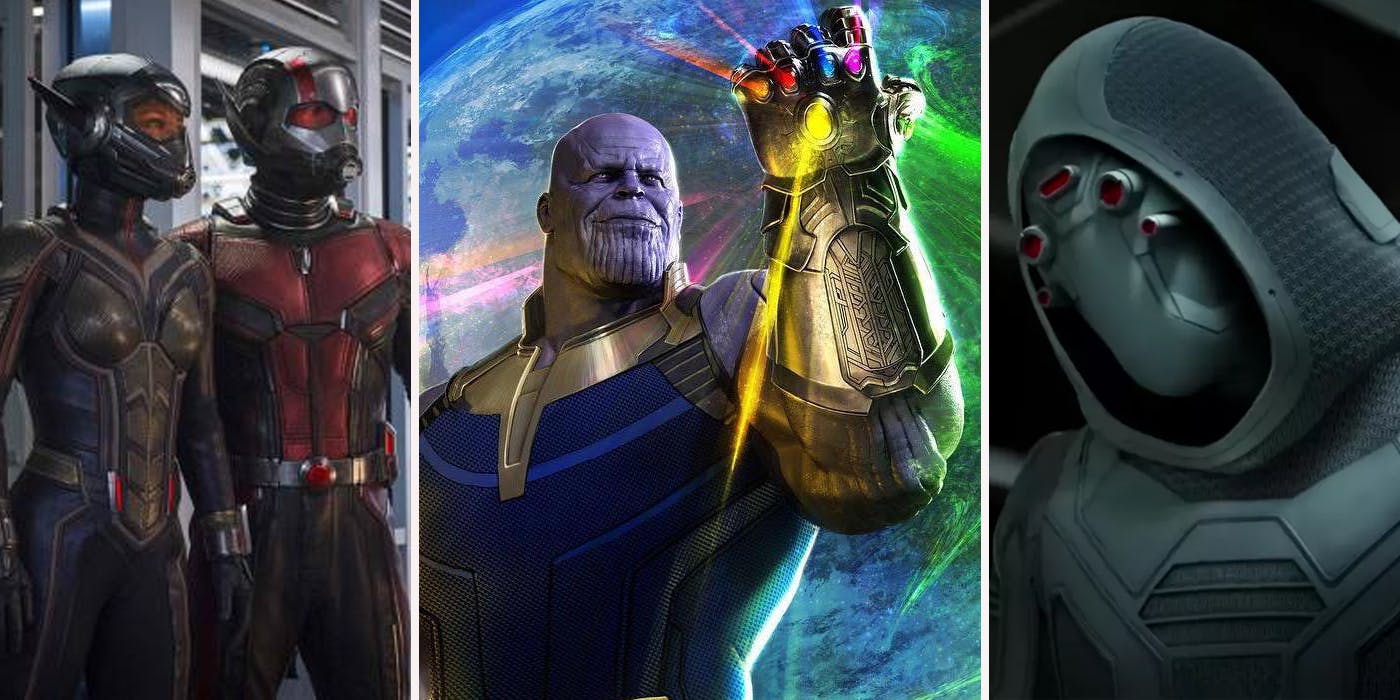 Well, watching the movie we knew that Hawkeye missed out, Ant-Man and the Wasp weren’t there and the upcoming Captain Marvel was also not there. So we expected the post-credits to portray either of these two characters.

Looking at the set photos of Avengers 4, we knew that it is going to be a full on time travel event. So with Thanos having taken the time stone, the only way Time Travel may be possible from here on would be the Quantum Realm i.e a place where natural laws of physics don’t apply. That will be explained in Ant-Man and the Wasp.

So everyone thought that Ant-Man could very well show up in the post-credits scene since he will be so important in the next movie. But as it turned out, the post-credits were related to Captain Marvel. 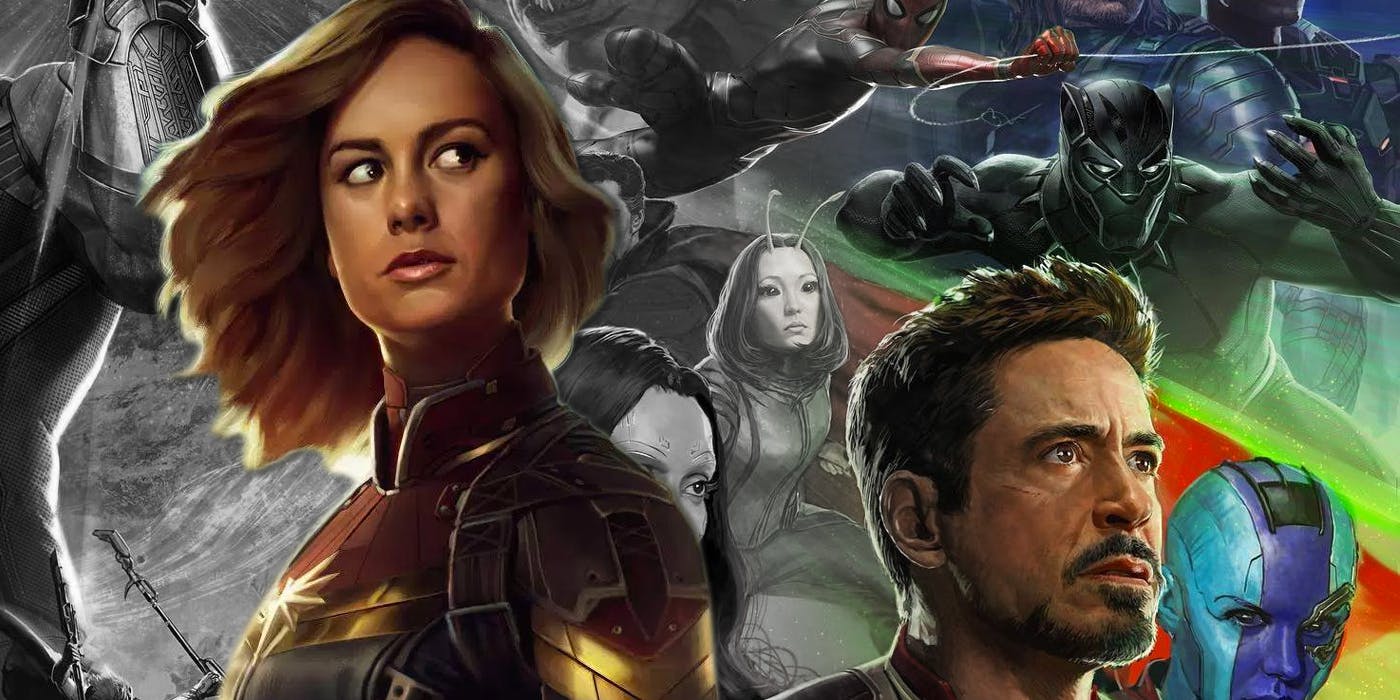 The writers of the movie, Christopher Markus and Stephen McFeely talked to Collider, and they were asked about the fact that why they went with Captain Marvel instead of Ant-Man, and what they responded was ‘Hope’. Here’s what they said:

“McFeely – We thought, ‘do you want to give any hope?’” It’s a tragedy and tragedies end in a grim and sad end.

Markus – When you end it like that, there aren’t too many other places you can go [for a tag scene]. Marvel tags often point to the next movie coming. The next movie is Ant-Man and the Wasp, which is light-hearted – you don’t wanna go, ‘but meanwhile! Paul Rudd is still adorable!

McFeely – We wanted to give a bit of hope to people. And that was the best chance we had.”

This was probably the darkest ending any Marvel movie has ever had, and it was surely a lot to take in. For the first time, we had witnessed that the Villain turned out to be the winner. So the fans needed a bit of light in the darkness that was bestowed upon them. But we did not actually see Captain Marvel appear, rather she was just hinted. And the reason for that was also given by McFeely. Here’s what he said:

So yea, teasing her would not only make people excited for Avengers 4 but also her own solo movie since she did not get an appearance like Spidey or Panther did before her solo movie. So, it was actually a great idea to have a scene related to Captain Marvel instead of Ant-Man. 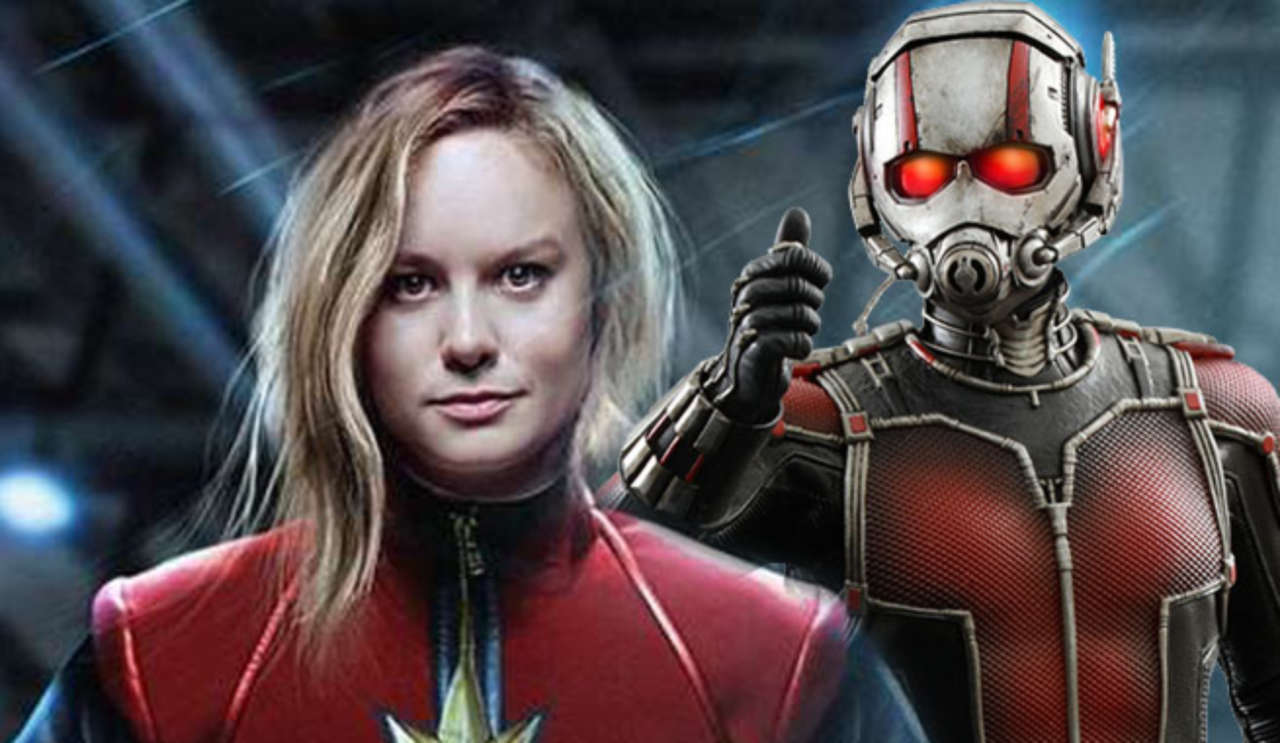 Ant-Man has his own movie coming right out in just over a month. So he does not need a build-up whatsoever. Captain Marvel, on the other hand, is never heard of when it comes to the normal moviegoers who have not read the comics. 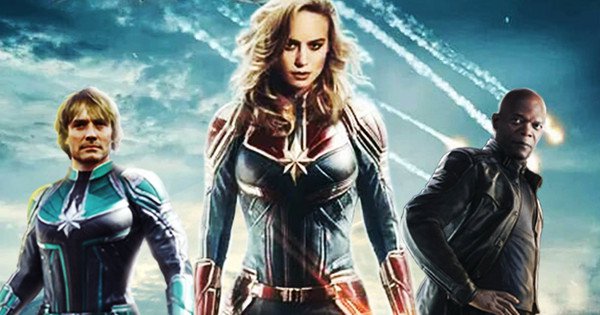 So building hype for the strongest Superhero was actually a better idea. She has got to be the MVP of Avengers 4, and probably the one who will demolish Thanos. So, a little something over here was always on the cards and very welcome by everyone. 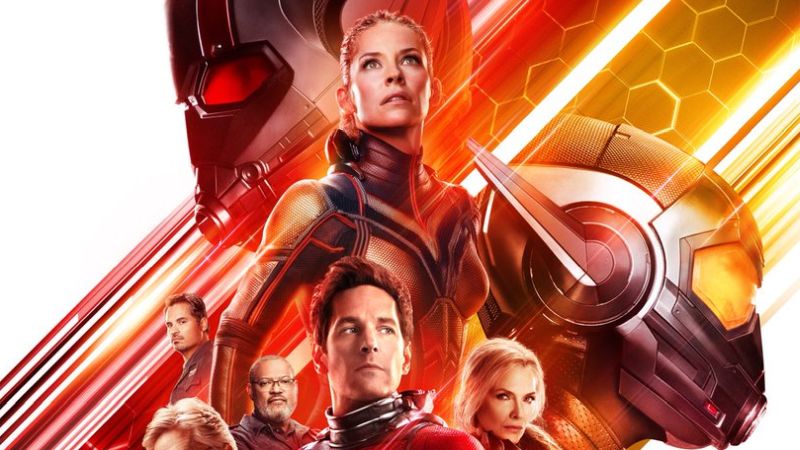 The official movie synopsis for Captain Marvel is as follows:

Right now, Avengers Infinity War is playing in theatres. Directed by Russo Brothers who are a masterful duo for big comic-book ensemble movies. Produced by Marvel President Kevin Feige along with a set of executive producers including God of Marvel comics Stan Lee, Louis D’Esposito, Victoria Alonso, Michael Grillo etc. The screenplay has been co-written by a talented duo – Christopher Markus and Stephen McFeely. 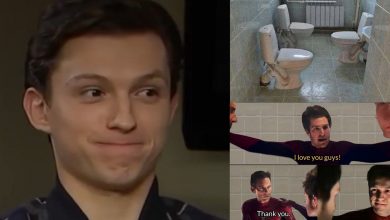 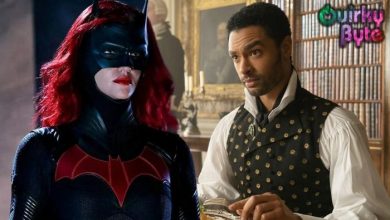 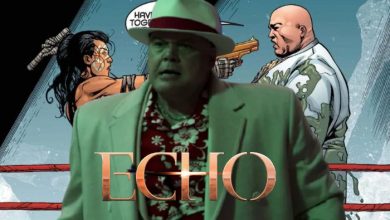 How Kingpin Will Return in Echo Despite The Ending of Hawkeye