Batman has been helped by a number of people through his crime fighting career who have been named the Bat family. But only a few have had the opportunity to be seen in films. DCEU is set to make a new Batman film with Ben Affleck, and the spectrum is wide open with possibilities for the new film with a new possible cast. Here are five that should be in The Batman: 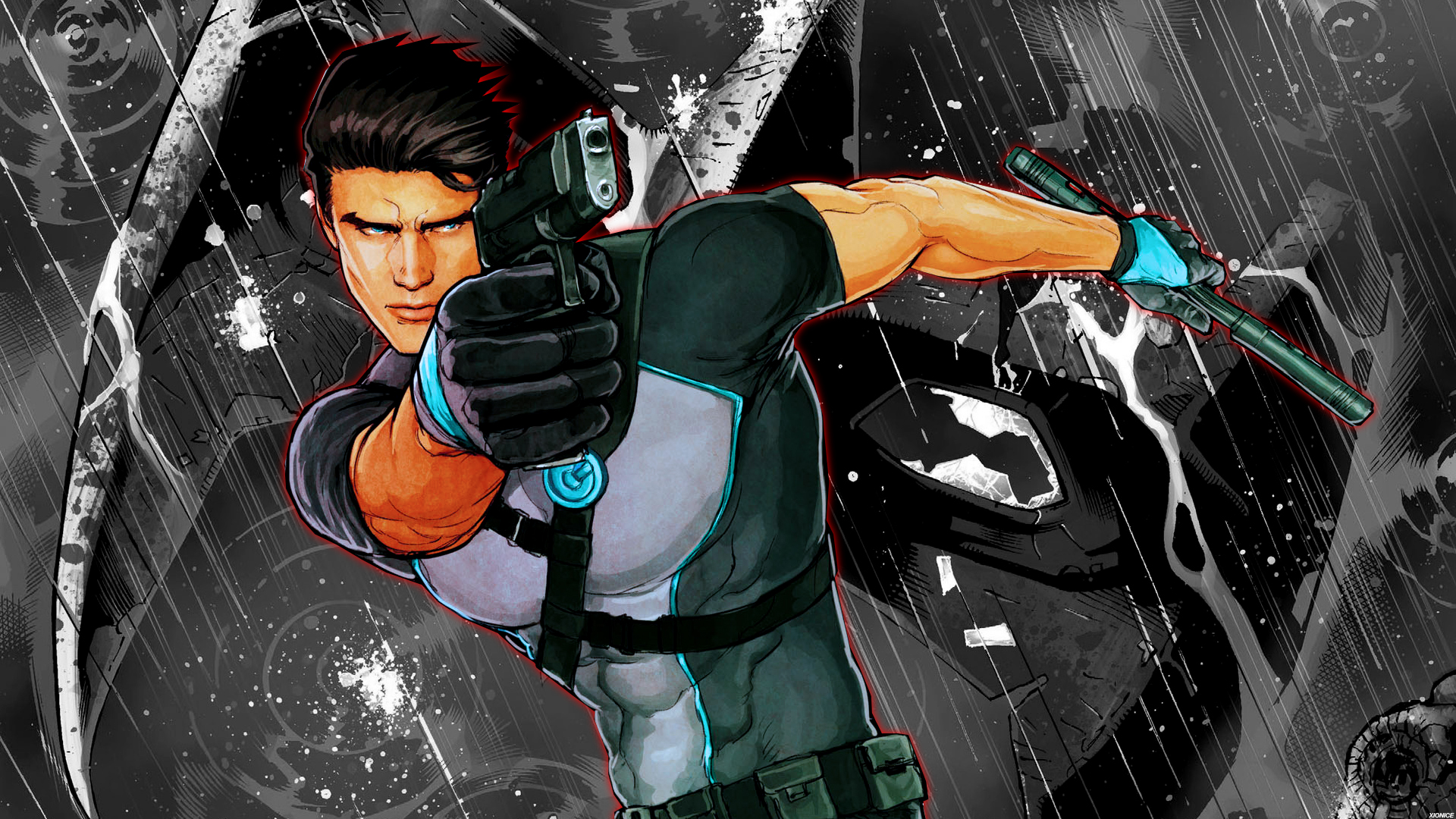 Dick Grayson was the first member of the Bat family. He left the title of Robin for others to take over and became Nightwing. The original Boy wonder was a revelation in the story of Batman, so it would only be right that he finally gets his chance on the big screen. Chris O’Donnell was the last actor to bring Robin to life in films, so the character definitely needs a revamp for the DCEU. 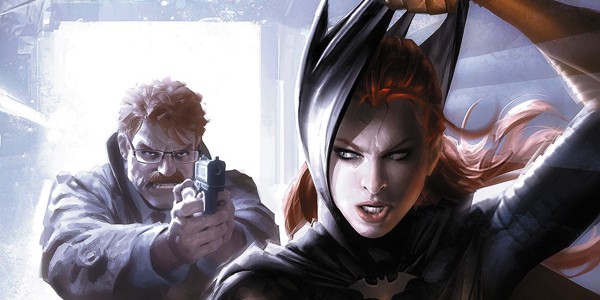 Since DCEU has focused on becoming more women oriented with their film, it would be great if Barbara Gordon aka Batgirl aka Oracle gets to be on screen. The character is one of the strongest and most positive characters among the Bat-family members. The daughter of Commissioner Gordon who evolves into Batman’s sidekick and then transforms into the superintelligent computer hacker Oracle, she has been many things in the comics.The last time audiences saw Batgirl was in Batman And Robin, played by Alicia Silverstone. The movie could include the more mature Oracle who is in the depth of her depression after she loses her legs and sees her rise up to her potential, just like Batman did in Batman v Superman. 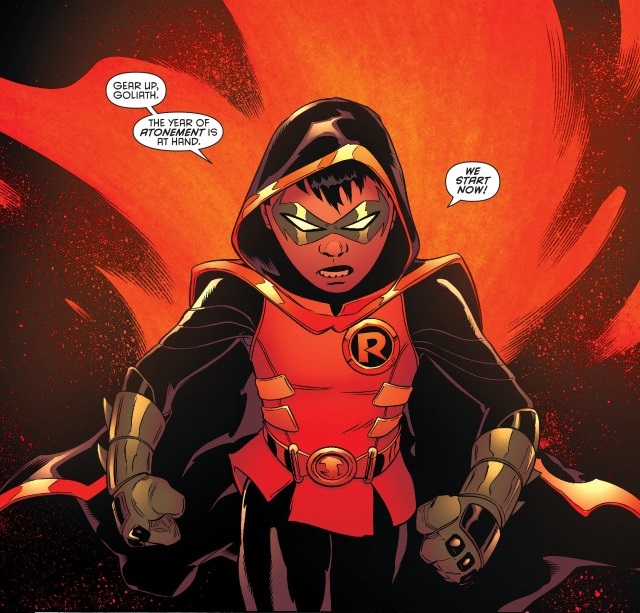 This may be a longshot, but DCEU’s Bruce Wayne is depicted as being a more mature man who has gone through a lot. He definitely would have met his son Damien Wayne with Talia al Ghul. Since Damian is Bruce’s only known heir, it would be an interesting dynamic to explore on screen. Something that movie audiences have yet to witness is Bruce Wayne as a father. Damien’s angst and frustration could also be a good plotline to how much change Bruce has experienced when he deals with his son. 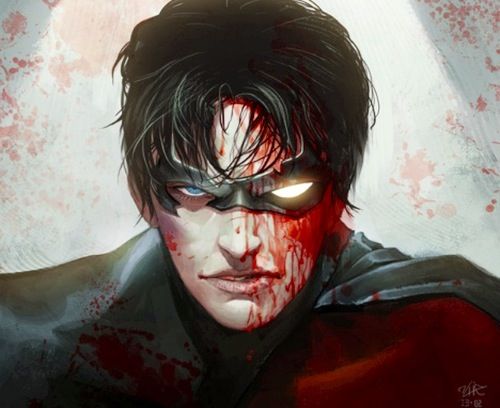 Out of all the Bat-family members, Jason Todd has been speculated to be the one featured in DCEU’s upcoming movie. He is the one whom many have suspected to be the one The Joker murdered and the one whom Batman is seen mourning in the film. Jason Todd has a dark past, much darker than Batman which might be why he was so violent. Hopefully, fan favorite Red Hood will debut as the rumors speculated. 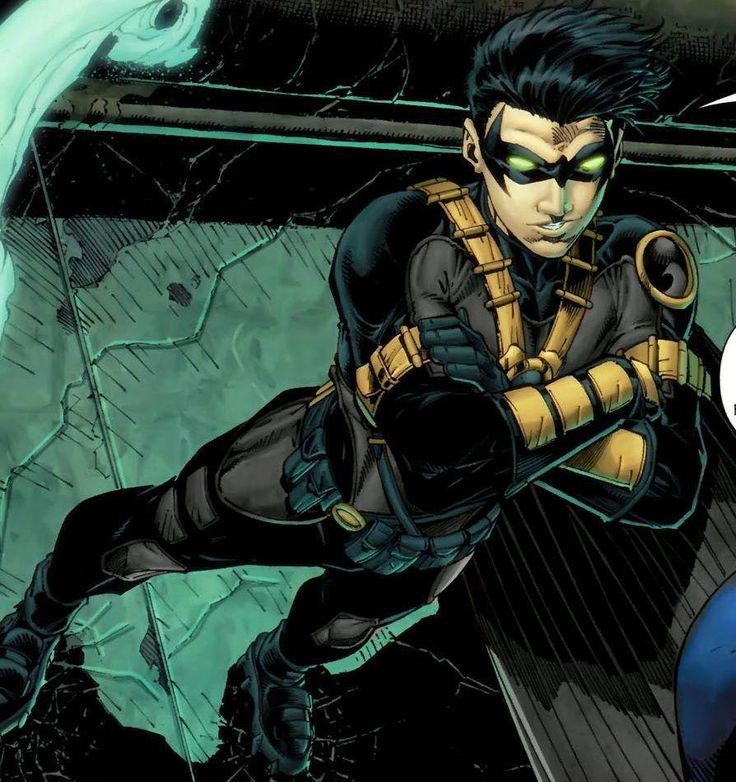 Tim Drake has always been a fan favorite, due in part to him being the guiding light who brought Batman out of the depression that was caused by Jason Todd’s murder. Unlike the previous two Robins, Drake was not an acrobat but he was a good fighter and a great detective, nearly equaling Batman and helping him with complicated cases. If the rumors of Jason Todd ring true, Tim Drake will certainly follow. 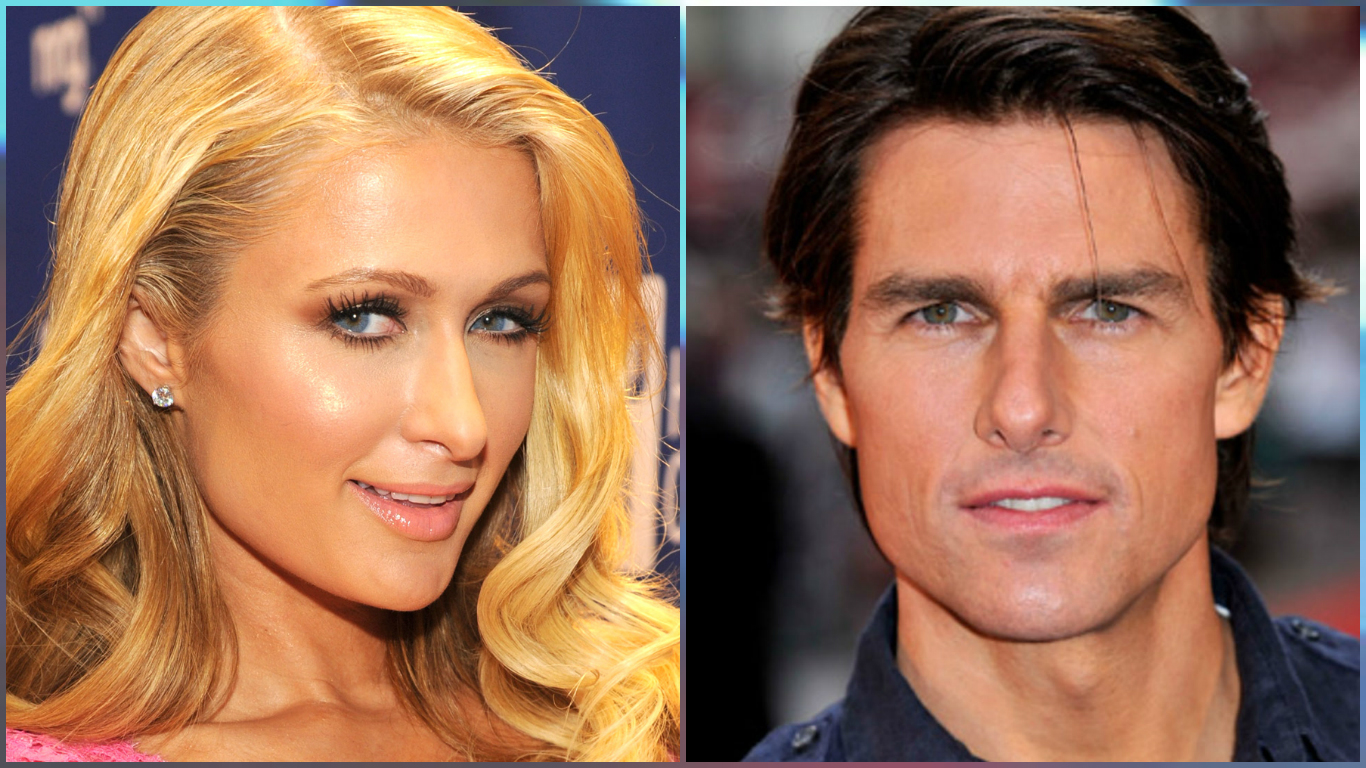 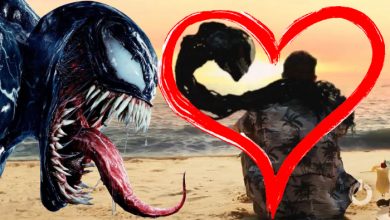 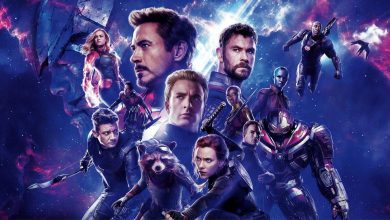 10 Reasons Why Avengers Endgame Is The Best MCU Movie 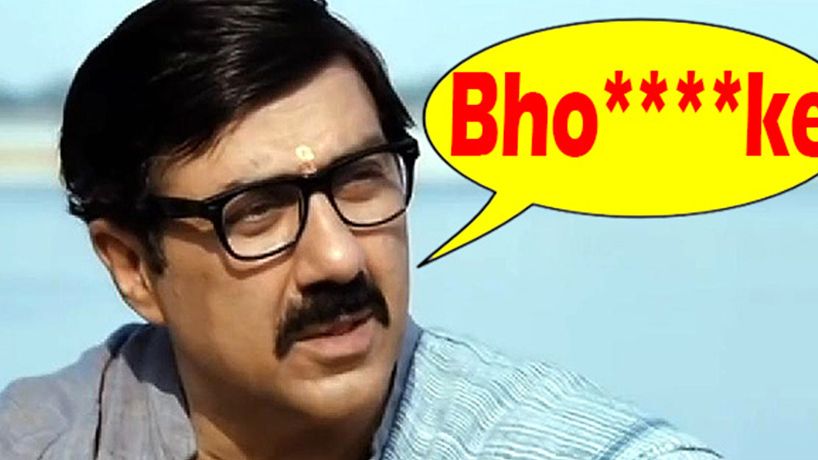