The Hulk and Wolverine are two of Marvel’s finest and their fights have become an event many fans wait for. Though there have been many, only a few have left an impression. Here are their 5 most epic fights of all time:

When Hulk Ripped Wolverine In Half And He Survived: 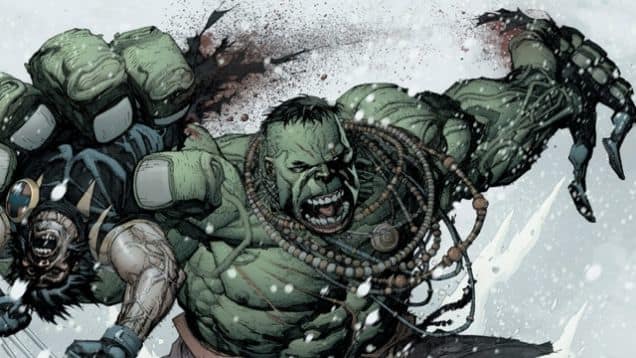 He was recruited on a mission by Nick Fury to assassinate The Hulk. Logan goes to Tibet and the two come to blows. The fight is a long one, with a few great hits from Logan but ultimately, the strength of Hulk is too much for him. He gets ripped into two by the Green One, leaving him for dead. But miraculously, he survives.

When Wolverine Clawed Out The Hulk’s Eyes:

After Magneto tore out his adamantium skeleton, Logan has to rely on his fast healing to develop bone based claws. Unfortunately, it was also the same time he thought it was okay to fight with the Emerald King. Wolverine proceeded to poke out or claw out Hulk’s eyes but that did not stop the Hulk from stomping his claws to dust.

When The Hulk Ate Wolverine: 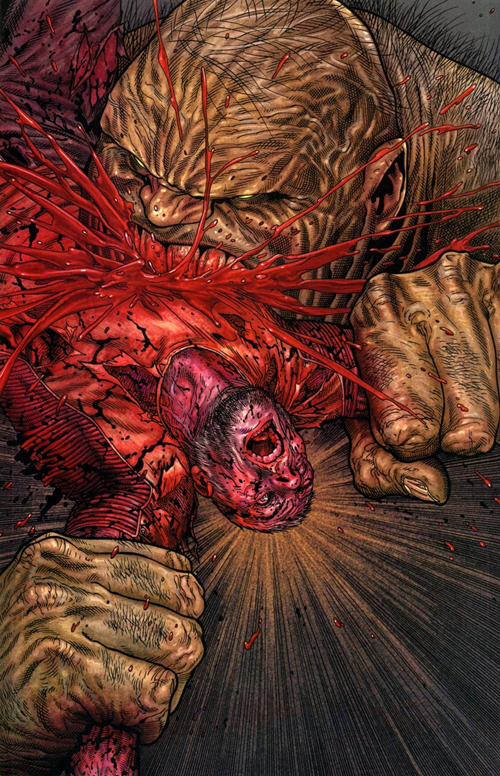 In the comics “Old Man Logan” Bruce has become a huge megalomaniac with an incestuous breed of Hulklings in the post-apocalyptic dystopia. He is a tyrant that rules Hulk-Land, feared by all….except Logan. Wolverine owed Hulk’s grandchildren rent money and his family paid the price with death. The Wolverine in him comes out and he kills Hulk’s grandbabies until finally, he comes face to face with the big guy. An epic fight that ends with Wolverine being eaten by a cannibalistic Hulk should have been the end, but his regenerative healing rendered Logan enough time to rip out of Hulk’s stomach Alien-style.

When Wolverine And Hulk Met For The First Time: 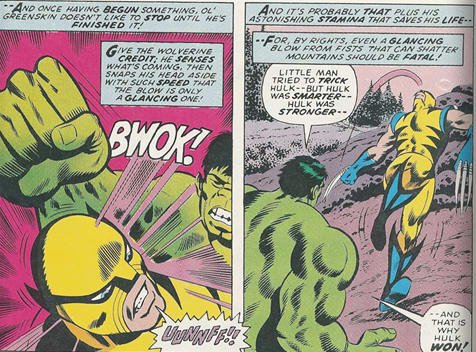 From their first meeting, They had a rocky start. Logan had been working with the Canadian government to fight the cannibalistic Wendigo. Wendigo was also an enemy of The Hulk, so when Logan killed him, Bruce warmed up to the new mutant character. But it didn’t take long for the Green guy to change his mind and knocked out Logan for the first time.

When Wolverine And Hulk Met For The Second Time: 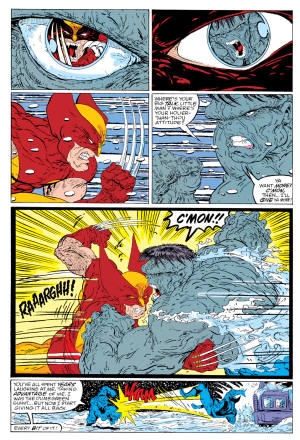 When Logan and Bruce meet for the second time, the first impression was not forgotten. Bruce (in his gray phase) fights the mutant in one of the most memorable and impressionable fights between the two. With Logan even winning for a few moments….until Clay Quartermain came and split up the fight before it ended. It was the first time readers sat up and noticed how much chemistry the duo had, given their statistics and the never ending possibilities of how a fight between the two could lead to. 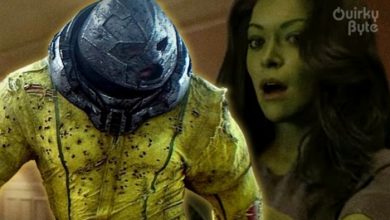 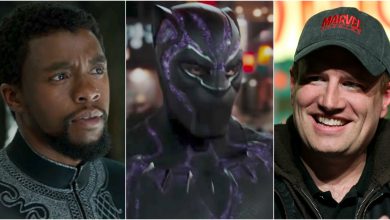