The Batman is a brilliant film. Its first half is some of the best moviemaking ever seen. The movie has a strong beginning and a solid end with a gooey-filled centre. It is also hyper-realistic and quite grounded for a superhero flick. This meant that when the fans saw Batman pull out what looked like a vial of venom near the end of the movie, they were quite surprised at the implication. Regardless, internet theories started popping up and fans speculated that Bane must already exist in this universe. But now new information states that this Bane venom theory is false in its entirety.

Venom is a compound that Bane uses in the Batman comics which allows the brawler to gain unimaginable strength. He is certainly not on the level of Gods like Superman but his strength is still commendable for a human. In his venom form, Bane boasts a hulking physique and the power to turn concrete blocks into dust in the palm of his hands. Usually, this venom is green in the comics, so when Batman injected himself with green liquid in the movie everyone thought that was a nod to the existence of Bane. But it seems that that is not the case. We have a new art book that comes from official sources which have a clarification on the matter. Let’s take a look at what it says. 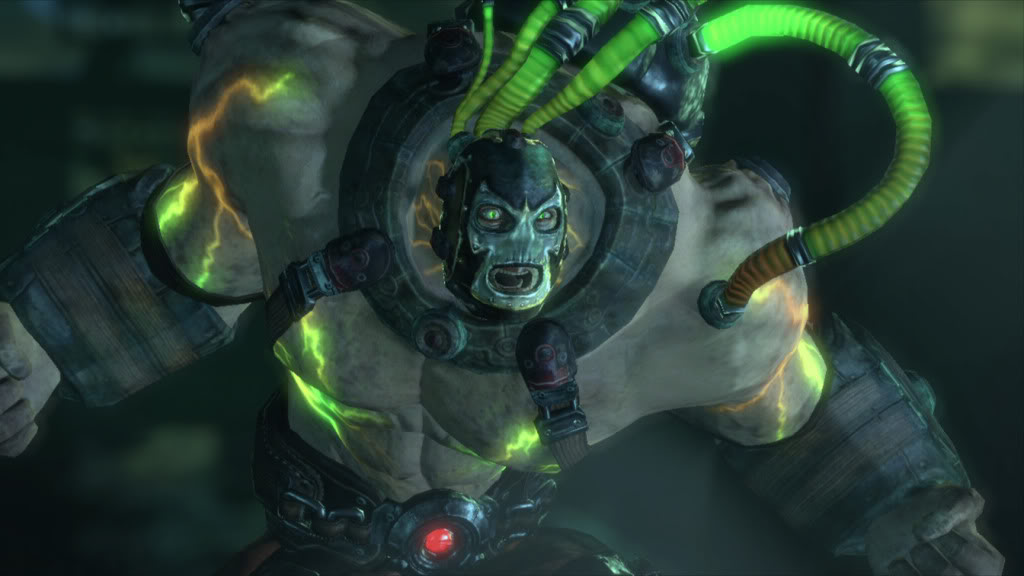 The new The Art of The Batman book goes into some detail about the scene. It iterates that the liquid that Batman injects himself with is nothing more than adrenaline. It is something that he keeps in his utility belt for good measure. The book says that he keeps it because “he himself or somebody might need” [it]. Well, we can certainly appreciate Batman’s preparedness, especially after what ends up happening in the movie. It serves him well to have that vial on hand.

But it also makes us sad that the Bane venom theory has been debunked. It would have been nice to see Batman collaborating with Bane. The wrestler could have provided the drug to Bruce, to help him maintain order in Gotham. Bane could have used the drug to take control of Batman’s desires and his psyche. He could have even micro-dosed Batman with some kind of addictive substance that ensured his chemical dependence on the venom. This all sounds like the plot of a Batman game.

Seeing as how well Rocksteady has been doing in that segment, maybe having a story like a convoluted game is not such a bad idea. Oh well! Matt Reeves clearly decided to go a different route with the movie. The artbook makes it clear that this is only adrenaline. It seems that he planted the green colour to mislead fans and create chatter that he would clarify. This is a clever way of building your world and letting your fans know what rules to follow when exploring your world. So now that Bane is no longer a part of the equation, who will be the next villain in The Batman franchise? 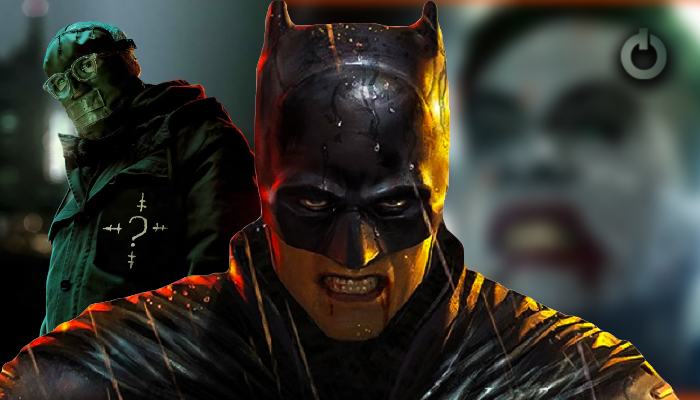 We think that The Batman has several questions that it needs to answer before it tries to bring new characters into the franchise. First and foremost, how long has Joker existed in this universe and what has he done so far? is this a Joker who is just starting to piece together his hatred for Batman? How long has it been since he became the Joker? Other than that we want to know who else was controlling the Gotham Renewal Corporation? There were a lot of implications in the movie but the Bane venom theory no longer has any relevance.

At one point we even thought that The Court of Owls might make an appearance. We even hoped for an after-credits scene with this but Alas! we only got a black screen and some cryptic website addresses. Everything we have told you except the information in the artbook is merely speculation and we will only know for sure when the sequel comes out.

Let us know what you think of our analysis of the Bane venom theory down in the comments and keep watching this space for everything Marvel, DC, and Hollywood. Excelsior!!! 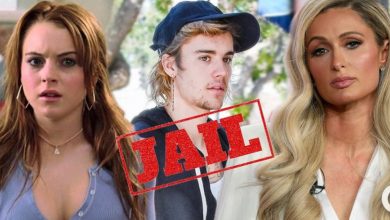 Famous Hollywood Celebs Who Have Been Behind The Bars 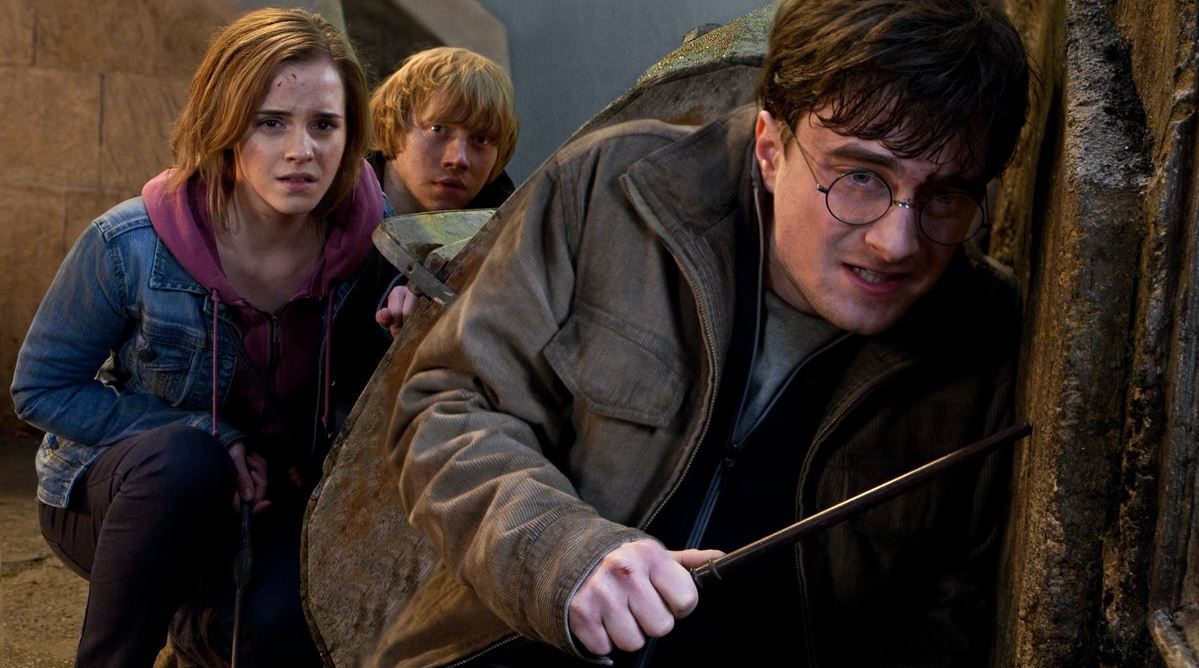 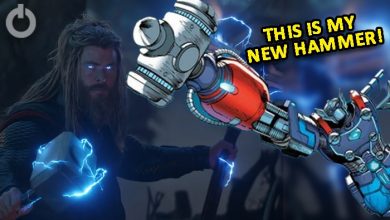