As the world isn’t stopping from praising the First DCEU movie of 2017, the curiosity for the sequel of the Amazonian princess has risen altogether.as the Wonder Woman breaking the records all over the world. We all know wonder woman 2 is going to happen, although he WB studio refused to comment on the sequel director Patty Jenkins told EW magazine that the sequel will actually take place in the USA, as the first movie takes place in England and Germany. So the first question comes in mind who will be the villain of the sequel. In the first movie, we have seen Ares as the main villain with Elena Anaya’s Dr. Morrow/Poison so it will be a great thing to see which character fits in to go toe to toe against Diana. 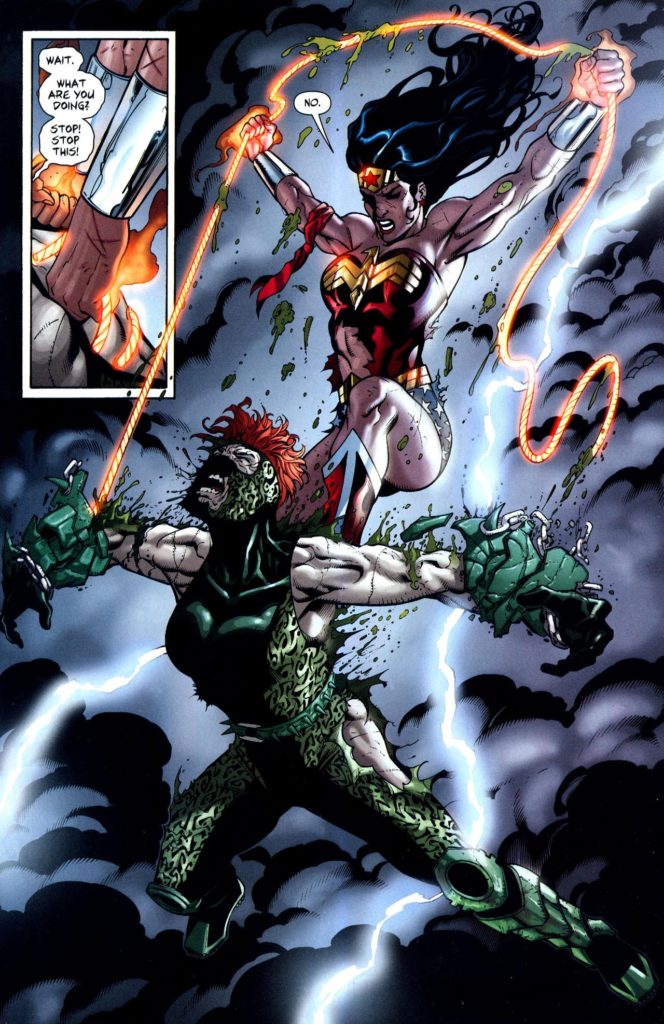 As Dceu showed us Dr. Morrow in first wonder woman movie it will be nice to see the connection of villains in first and second part, as Dr. Morrow is responsible for the creation of Genocide.  Dr. Morrow gathers the scientists and collected soil samples from many regions of Earth where acts of genocide took in last 100 years. They used the soil on the dead body of Wonder Woman from the future to create villain Genocide. Genocide has nearly killed wonder woman and took the lasso of truth from her. 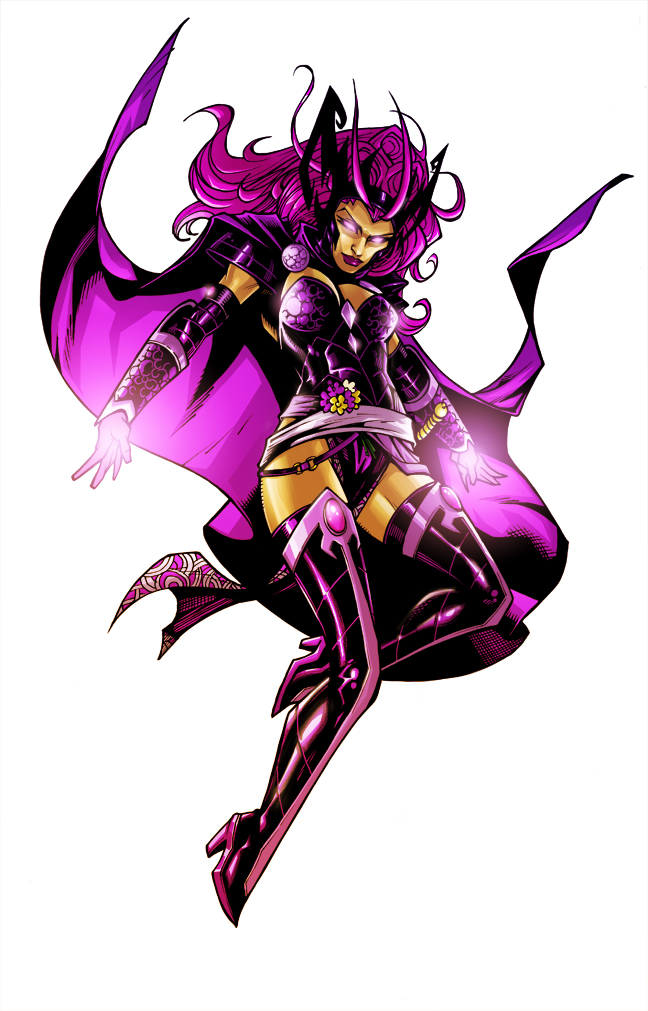 Circe is an ancient, immortal sorceress of incredible power. She hated Amazons because there is a prophecy made about her by goddess Hecate when Circe killed her to manifest her power, “Upon the death of witch and the birth of witch, Hecate, by name and choice, shall repossess her soul.” She fanned suspicion and betrayal wherever she went. When wonder woman came into the light she thought that Diana is the second witch of the prophecy as Diana and Hecate both were gods and she thought if Diana defeats her she will manifest the power of Hecate in her. 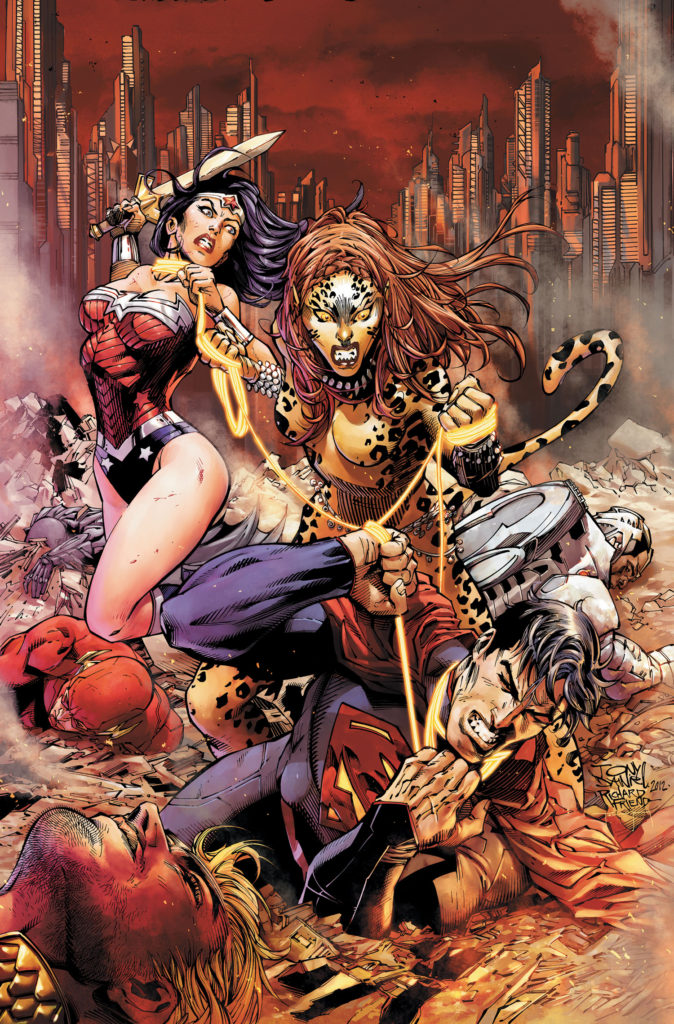 What if your best friend turns out to be your greatest enemy? Dr. Barbara Ann Minerva after learning about the golden lasso of Wonder Woman became a close friend of her and stole the lasso. She can transform and wield the power of cheetah, as she performed a ritual on herself which gave her the power of God cheetah. The fight between her and Diana will be spectacular to see on screen. Cheetah is like wonder woman’s longtime nemesis like Joker to Batman and Lex Luthor to Superman. 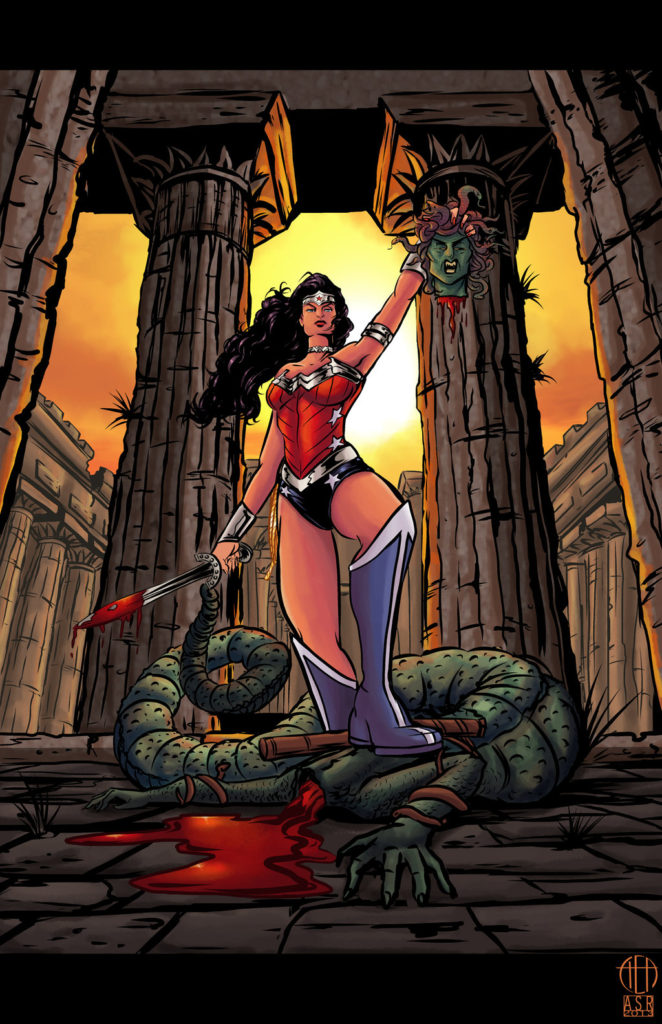 Medusa is the chief of the Gorgons. She could turn people into stone with her eyes, a punishment for making love to Poseidon in a temple of the goddess of Wisdom. Involvement of Medusa in the sequel will open the door for new god movie and also we can see the conflicts between gods.

Don’t Miss: The Evil Batman Army is Coming to DC 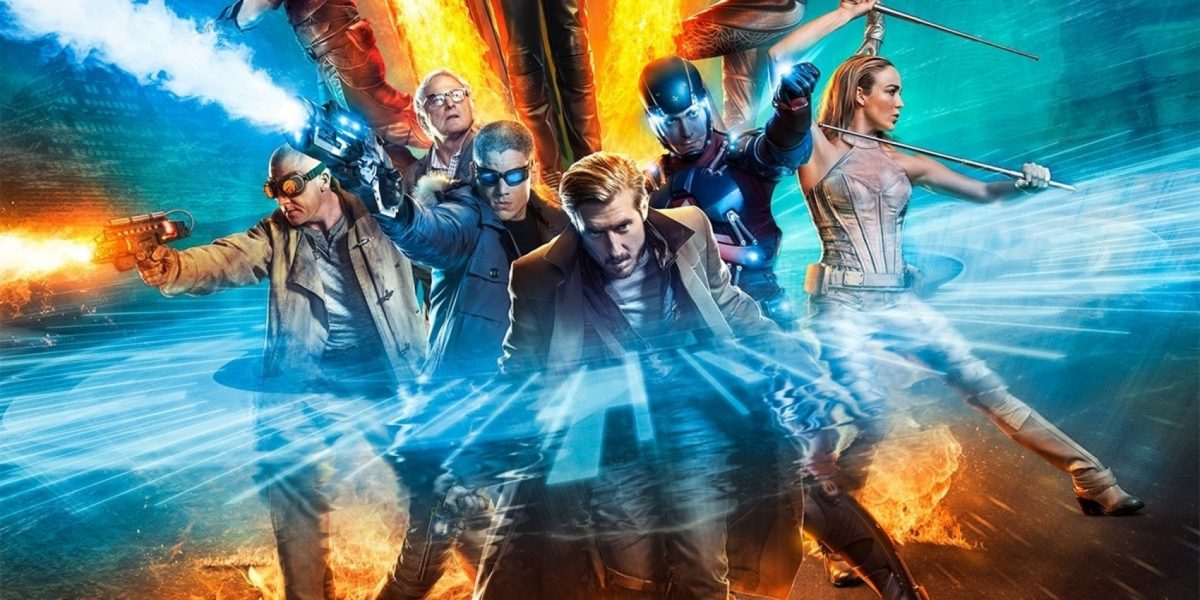 A Major DC Character Joins the Justice Society of America