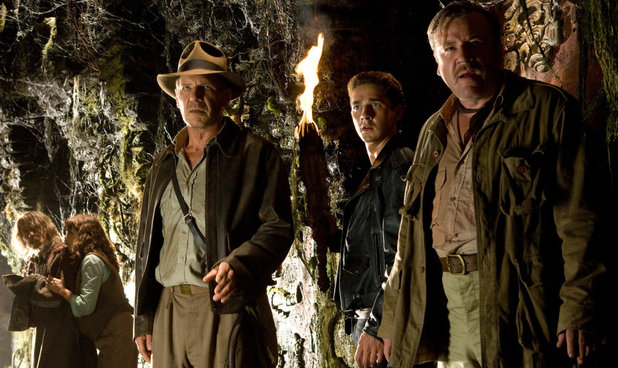 2008’s Indiana Jones and the Kingdon of the Crystal Skull has caught flack from everyone. Shai Labeouf hated it too. He stated that the movie “dropped the ball,” and told in multiple of interviews how much he despised it.

During the 2008’s Incredible Hulk, Norton was allegedly very adamant about changes being made to the script during filming. He argued constantly for rewriting the script, that made it hard to work and even harder to stay on track. The actor maintains that he simply had high hopes for this movie. 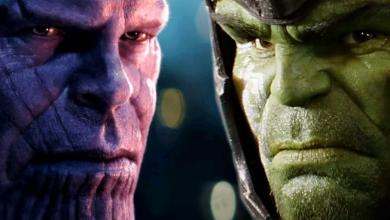