Suits has always been this stylish show, running on powerful dialogues and enigmatic characters. But this year, Suits show-runners decided to change the tone of the show and honestly it has worked well enough. People have liked the human and insecure Harvey, confused Louis (nothing new in that), grown up Mike, sturdy Jessica, and supporting Donna and Rachel. Plus, there have been new complex relations, Mike-Robert, Harvey-Esther, Louis-Jack and Jessica-Rachel. Suits Season 5 is arguably the best season of the show. With the summer finale approaching in 2 weeks, here are 3 things that could happen on the show:

Harvey takes some penalty for his attack on Louis

At the end of Episode 8, Jack Soloff confronts Harvey and tells him that, the reason he hated him is because he believed, Everything came to him easy. That is the general perception of him at Pearson Specter Litt. He needs to change it. It is not too far to think that Harvey might take some penalty voluntarily to show his “human” side to the partners at the meeting. He might even take the suspension on a reduced term.

Mike breaks up with Rachel

Claire Bowden has shown Mike the future that he has in store for Rachel. His world of lies could come down anyday and along with it Rachel. The best thing he can do, “If he truly loves Rachel” is that he should not marry her. After looking at the latest insight and new developments, it is a possibility that Mike might end things with Rachel.

Daniel Hardman closes in on Jessica

This is somewhat expected. Jack Soloff is being black-mailed by Hardman. Jack did something terrible in the past and to hide it, he must comply with Hardman. Now the only thing for which we are unsure, is what Hardman has on Jessica or Harvey or Mike. He gave two folders to Jack. There has to be something on somebody that might put Pearson Specter Litt in jeopardy. What is it? Could it be that Hardman found Mike’s secret or did he find about Harvey’s condition or something on Jessica. Another distinct possibility could be that he is trying to falsely implicate the firm, like he did before.

All in all, this season of Suits has completely been outstanding and as the show approcahes its Summer finale, the story has become more complex and interesting. Interesting plots, new characters, complex issues and drama has made Suits one of the best Office-Drama show. 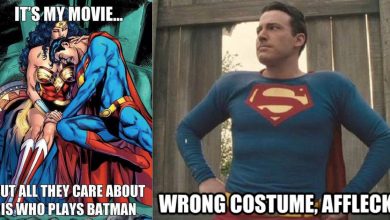 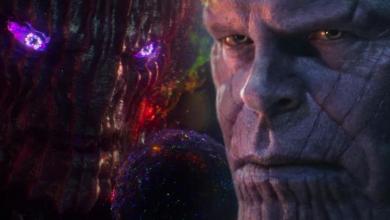