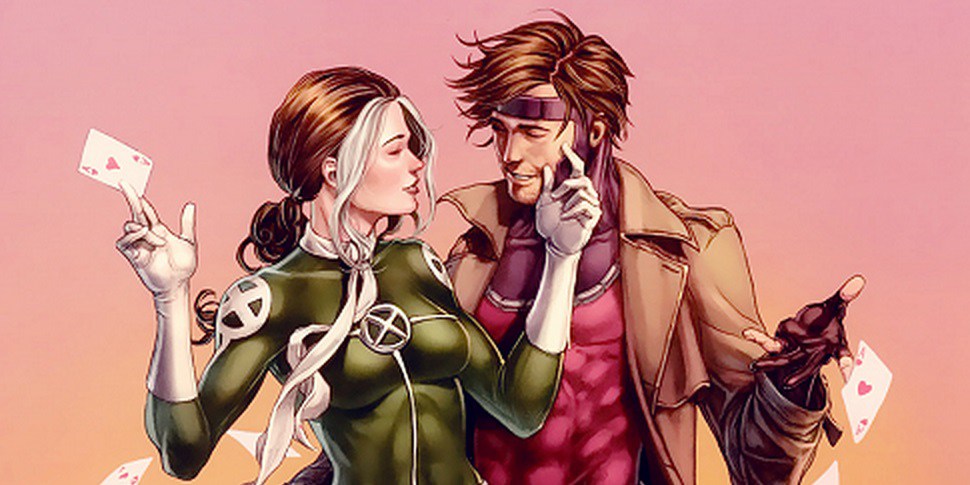 For many years, Rogue and Gambit were the star-crossed lovers of the X-Men. Rogue could not touch anyone without absorbing their powers and memories, so she was distant to everyone. Gambit was a man on a mission, as he continued pursuing her even when she declined his pursuit. Their pairing was not just about physical attraction, as they developed a bond so strong that the two still turned to each other in times of trouble. Gambit was also one of the reasons why Rogue turned a new leaf and joined the X-Men. 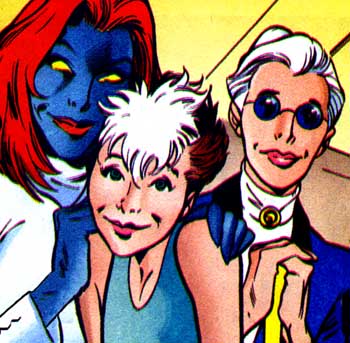 Mystique and Destiny were both a part of the Brotherhood of Evil Mutants. Their relationship was one of the first same-sex relationships to be featured in the comics but was never allowed to declare it (because of the times). The couple lived together and raised their adopted daughter together. The death of Destiny turned Mystique to lose her mind a bit due to her broken heart. 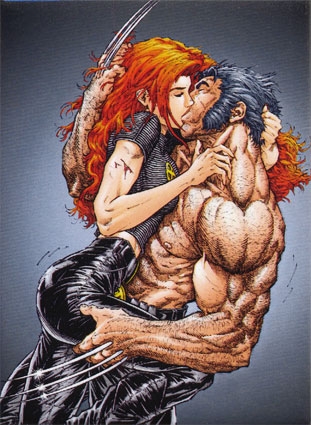 Wolverine and Jean Grey’s pairing was one that never really happened. Jean was in a relationship with Cyclops when they first met. Wolverine made known his interest in her and Jean never really said she was not interested. From there on, the two flirted, even kissing on occasion. In an alternate reality, the Age of Apocalypse, the two even became a real couple. Logan was also by Jean Grey’s side when she died in 2004. 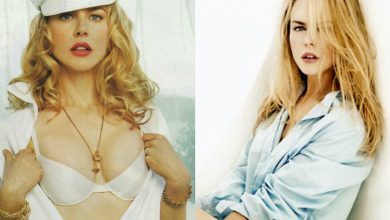 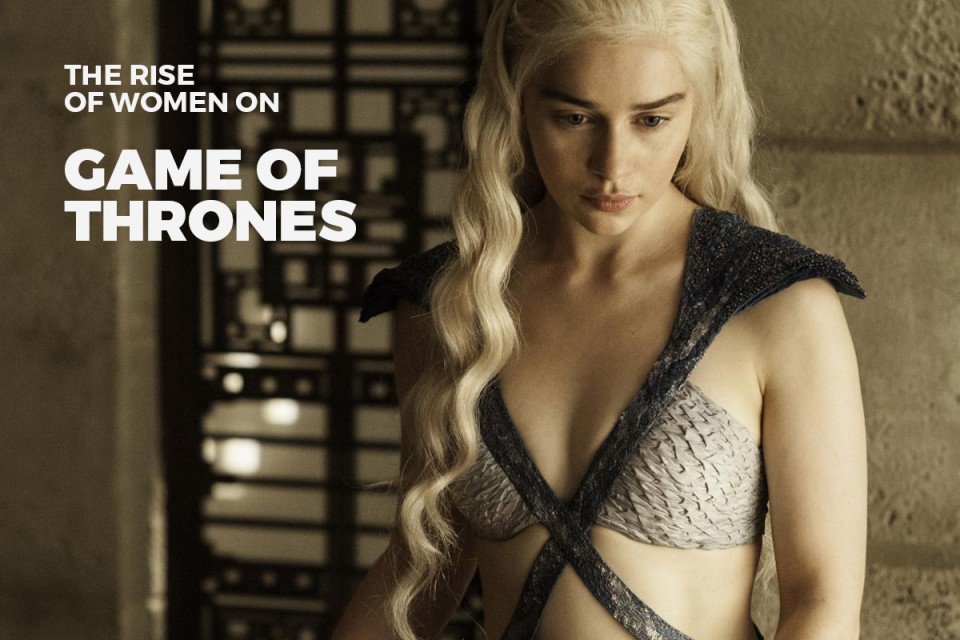 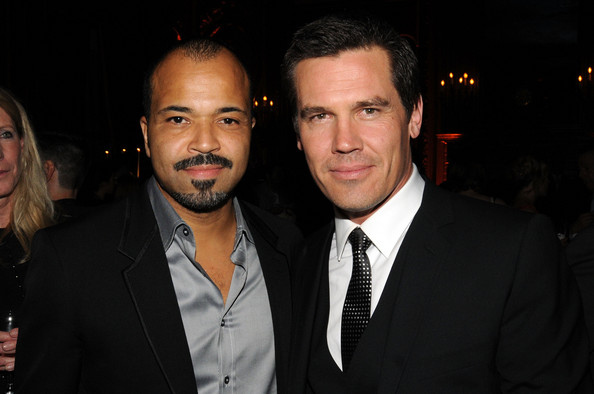